Every week in Canada, 560 people receive the devastating news that they have lung cancer. Only one in five is diagnosed at an early stage when treatment can help the most.

That makes lung cancer the most common – and deadly – cancer, killing more Canadians than breast, colorectal and pancreatic cancers combined.

However, lung cancer does not affect all of us equally.

Canadians with a lower income or who live in a rural or remote part of the country have the greatest chance of developing and dying from lung cancer. Indigenous people also experience higher cancer rates than other people living in Canada. This is why culturally appropriate, Indigenous-led approaches must be co-developed with First Nations, Inuit and Métis to help prevent lung cancer and ensure greater access to high-quality care.

Addressing inequities in the cancer care system is central to the Canadian Strategy for Cancer Control. To do this, the Canadian Partnership Against Cancer (the Partnership) is supporting our partners – Health Canada, provincial and territorial ministries of health, cancer agencies, and other health and community leaders – to design and implement innovations that extend from prevention through to survivorship. This work includes investments in much-needed, ground-breaking systems for lung cancer screening across Canada.

We have studied the evidence and found dramatic and disturbing differences in access to lung cancer care and how well patients do after treatment – a fact that came through loud and clear in our recent report, Lung Cancer and Equity.

Data in this report comes from Statistics Canada’s Social Data Linkage Environment, which links data on cancer diagnoses and outcomes, hospital care, census information, income and immigration, allowing for powerful new analyses and illuminating gaps in the system. We invested in this linked data process to better understand the extent of inequities in cancer care and how, together with our partners, we can target solutions to the areas of greatest urgency.

What the data requires of everyone who carries responsibility for equity of cancer care in Canada is action. The key and irrefutable facts include:

People with lower income are six per cent more likely to be at an advanced stage of cancer by the time they are diagnosed, and they are also 26 per cent less likely to receive curative surgery even when diagnosed early.

Inuit people living in Canada and other northern countries face the highest lung cancer rates and mortality of any people in the world.

These inequities are caused by social determinants of health such as poverty and the lack of accessible health care as well as racism, discrimination and historical trauma. The findings have spurred the Partnership and the cancer community to prioritize access to lung cancer screening for underserviced populations. Together, we are taking action on systemic and policy-level changes.

How lung cancer screening will save thousands of lives

Surgery is the most effective treatment for lung cancer, but only when the cancer is found at an early stage. The challenge is that lung cancer may cause few symptoms, if any, for months or even years. The evidence shows that lung cancer screening for those at high risk, such as those with a history of smoking, can catch lung cancer early when there may be no symptoms and the chances of cure and survival are higher.

Lung cancer survivor Lorne Cochrane, who lives in northern Alberta, experienced the impact of this first-hand. He lost his grandfather, his mother and two of his aunts to lung cancer. When his twin brother was also diagnosed, Cochrane decided to get checked, just in case. “I never had any symptoms or signs of a cough or pain, but just out of caution I went for my physical,” he said. “The X-ray showed a lesion in my left lung, and that’s where the whole thing started. After more tests, I was diagnosed with advanced stage IV. When there are no symptoms that you are sick, it hits you pretty hard.” Early and regular lung cancer screening would have been life-altering for Cochrane and his family.

That is why the Partnership is making an initial $5-million investment to support our partners to plan and implement organized lung cancer screening for people at high risk. The screening will use low-dose computed tomography (CT) scanning, which can detect even very small abnormalities in the lungs. With organized screening systems in place, high-risk individuals will have a clear path to an early and effective intervention when it can be of greatest value.

Despite the challenges caused by the COVID-19 pandemic, every province has indicated they are ready to partner with us to implement organized lung cancer screening. British Columbia, for instance, is the first province to announce plans for a province-wide screening program; it is expected to be running by the spring of 2022. Ontario has a pilot initiative and recently published interim results along with useful advice about what was learned along the way. All other jurisdictions are in planning or pre-planning phases, and we will work across all provinces and territories to ensure all people equally benefit from these life-saving systems.

More steps on the path forward

Looking ahead, health-care services and supports along the cancer continuum must be specifically designed from the start with communities to meet the needs of those who are underserviced. This begins before the disease has a chance to develop. Smoking is the number one risk factor for lung cancer, and quitting is the best prevention. Yet those living in remote or rural communities are more likely to smoke. Evidence-based and culturally appropriate smoking cessation programs are essential to prevent lung cancer and will also be a critical component of effective lung cancer screening programs.

Canada also needs more and better data that can further advance lung cancer research and improvements. Health system leaders must collect and analyze such data together with organizations that support underserviced groups to build a deeper understanding of where inequities exist and how they can be reduced.

Strategic innovations to benefit those who need it most

Not all Canadians experience the cancer care system the same way. Where you live, your income and other factors can be a matter of life and death when it comes to access to quality lung cancer care.

New data is helping to paint a clearer picture of where the greatest needs are so that programs can be designed to serve those who will benefit from them the most. Developments now underway in lung cancer screening are being informed by such data and represent another step closer to the day when everyone – regardless of geography or income – will have equitable access to advances in cancer prevention, diagnosis and treatment.

People with lower income are nearly twice as likely to be diagnosed with lung cancer than those with higher income and are less likely to survive. 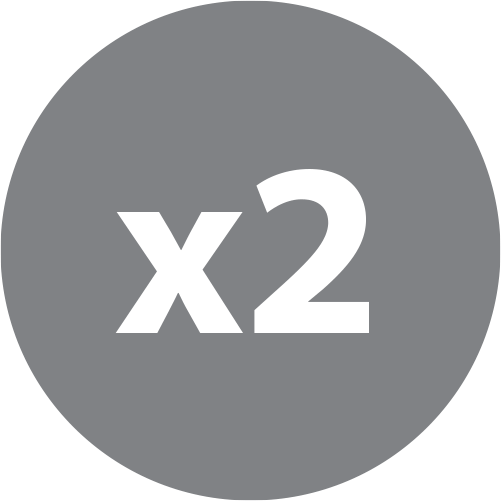 People living in Inuit Nunangat are more than twice as likely to be diagnosed with lung cancer. 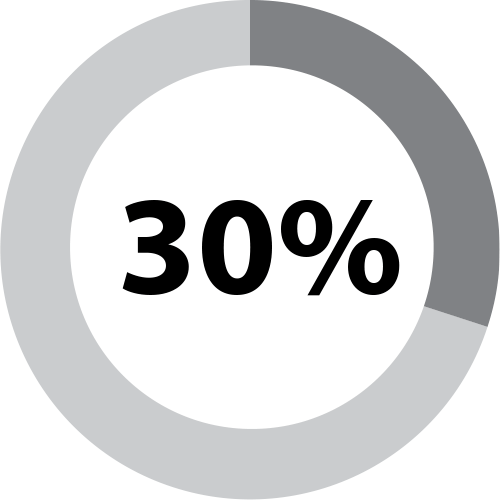 Métis adults are more likely to be diagnosed with lung cancer, and 30 per cent less likely to survive it beyond five years. 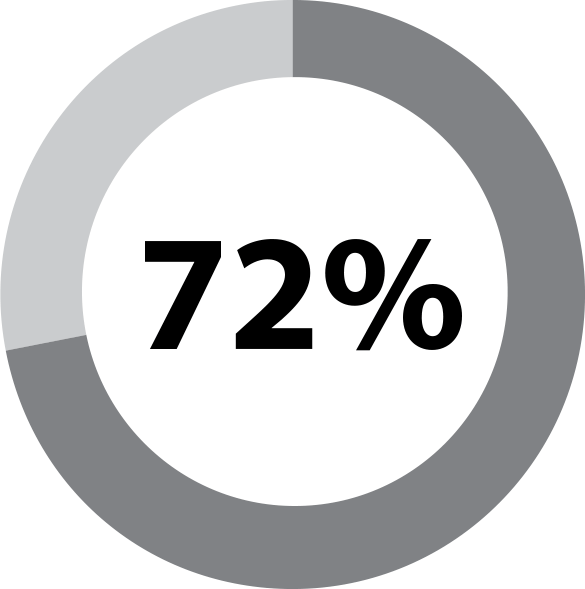 Tobacco smoking is responsible for up to 72 per cent of lung cancers in Canada. People with lower income are 77 per cent more likely to smoke than people with higher income.

The Canadian Partnership Against Cancer brings together cancer groups and other key partners in the health system to share expertise and build strong networks of change to drive forward the priorities of the Canadian Strategy for Cancer Control 2019-2029. The Partnership is the steward of the Strategy and is funded by Health Canada.