Building a business your way 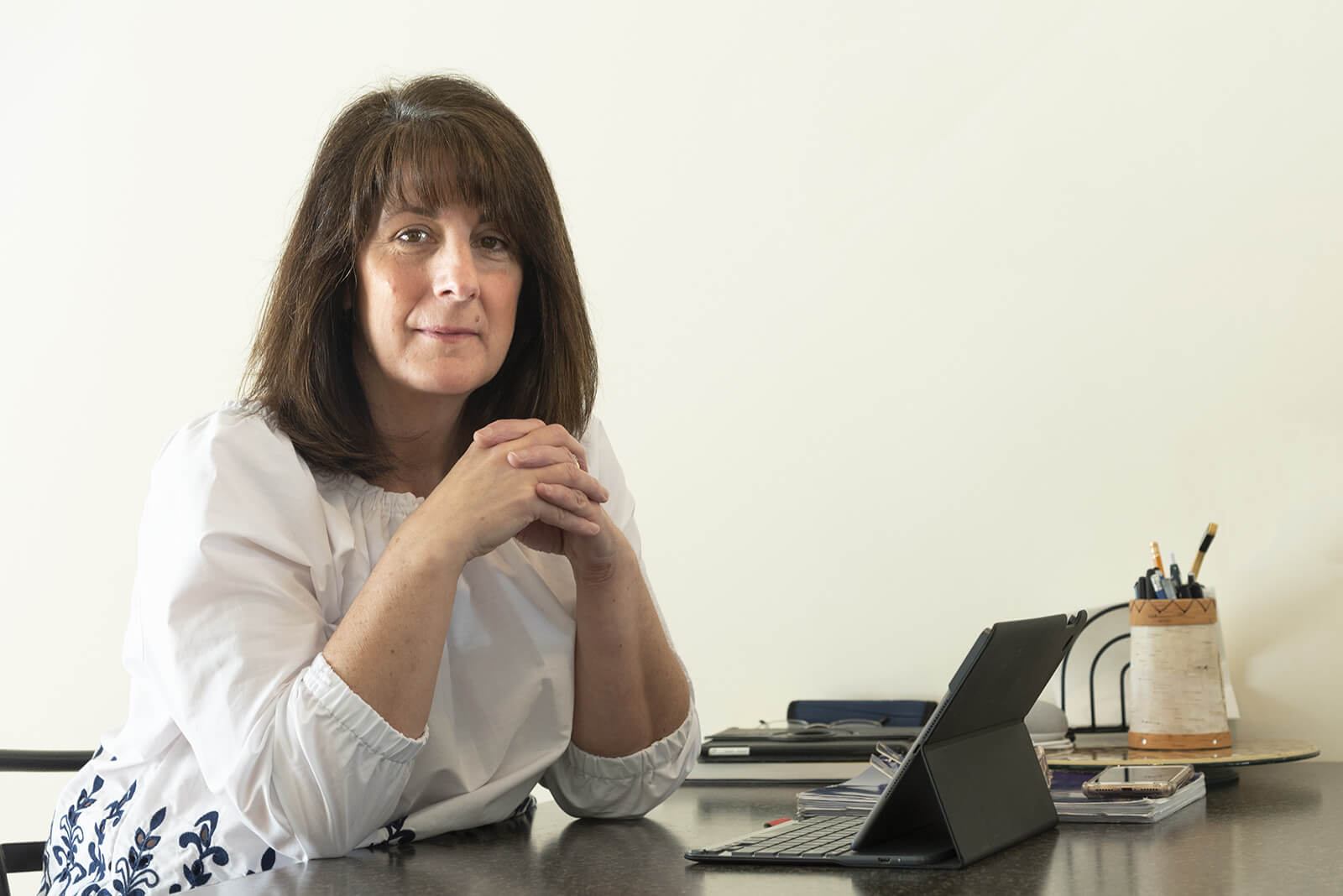 Kim Moreau of Bruce Mines, Ont., is an independent consultant for Pampered Chef Canada. She says working in the direct-selling industry for more than 20 years, "has brought out a love of life in me. I'm confident."

Kim Moreau knows she’s having a good night when her husband shoots her a message asking, “Are you okay? Are you coming home?”

As a top-selling independent consultant for Pampered Chef Canada, a direct selling company that specializes in food and kitchenware for home cooks, she’s got sales parties down to a science. Rather than relying on out-of-date models – simply passing out catalogues and talking up slicers and dicers – Moreau is a whirlwind in friends’ kitchens, showing attendees how to make healthy and delicious food in no time. Easygoing and approachable, she soon has everyone stirring, eating and laughing.

“Sometimes I’m having so much fun, I forget the time,” she admits.

Her career today looks nothing like it did 22 years ago when she was a personal support worker helping disabled clients at home or in group homes. When she started selling Pampered Chef after attending a party at a friend’s house, it eventually meant saying goodbye to shift work and being on call at odd times.

Not that she quit her day job right away, but within six months Moreau began to run the numbers and discovered that by hosting eight sales events in the evening each month, she could actually sustain her income.

The career change paid off. Today she works full-time in partnership with the company, selling, training other independent consultants and connecting with clients. Out of the past 21 years, she has been the company’s number one cooking consultant in Canada 18 times, prompting one of her sons to call her “the Wayne Gretzky of Pampered Chef.”

As part of a diehard hockey family, that comparison still means a lot.

“Every time I think about that, I get goosebumps,” she says. “I could cry. Honestly!”

The direct selling industry has been around in Canada for at least a century, with companies such as Amway and Avon leading the way. While many of the first entrepreneurs were men selling vacuums, knives or encyclopedias door-to-door, the industry now includes a wide range of products including jewellery, cookware, skincare and cosmetics, and with a salesforce of 1.2 million – 82 per cent being women. With $3.5-billion in annual sales and an estimated $7.3-billion in total economic impact, direct selling’s reach is far and wide. 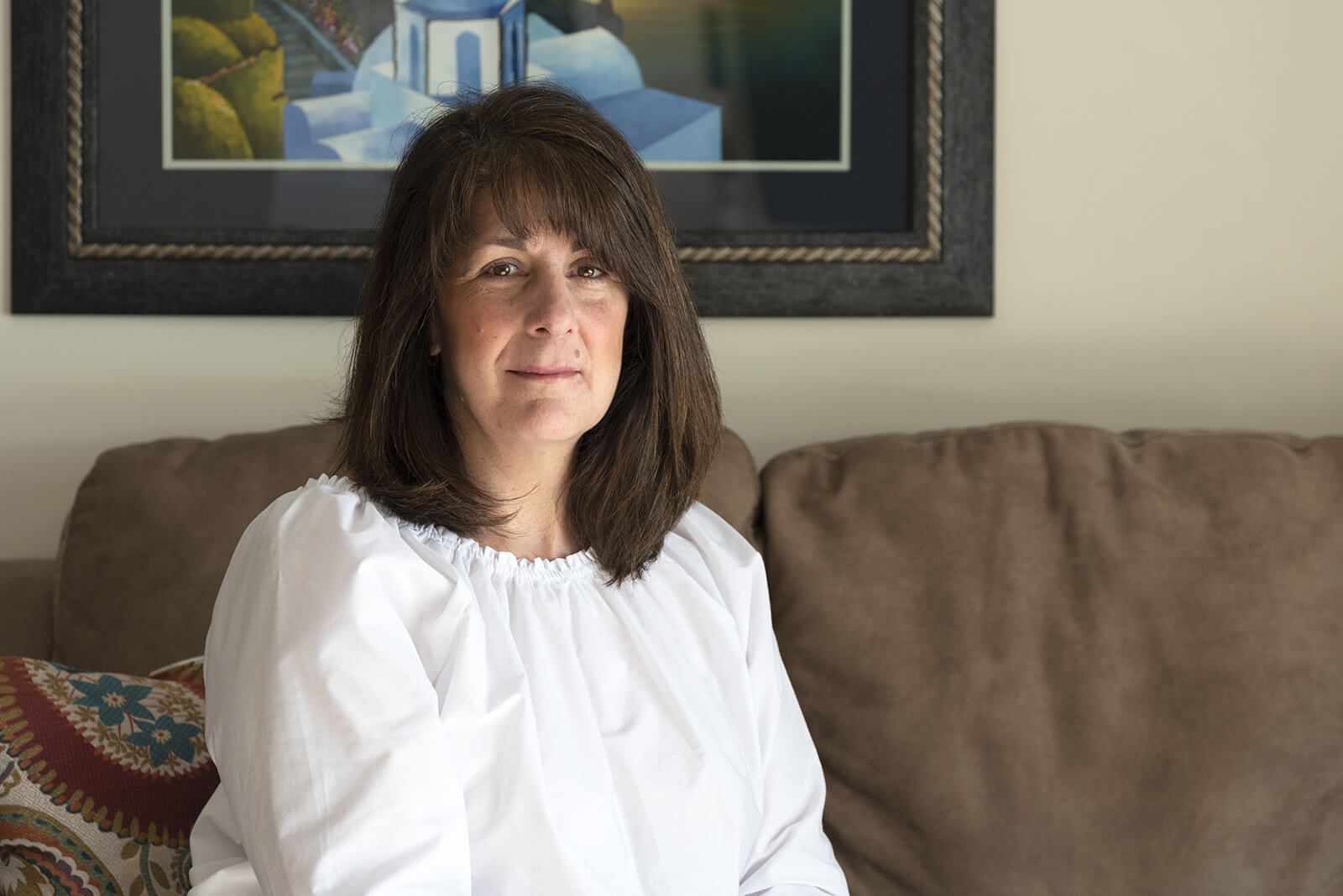 Entrepreneur Kim Morneau is an independent seller for Pampered Chef, a member of the Direct Seller's Association of Canada (DSA). DSA works with agencies of federal and provincial governments to promote opportunities for entrepreneurs, as well as protect the consumer. It is celebrating its 66th anniversary this year.

“Ethics and integrity are very important in this industry,” he says, explaining that potential member companies’ business backgrounds and marketing plans are reviewed, to ensure they adhere to the association’s code of ethics. In other words, no misleading claims and no shady business practices.

The association works with government agencies at the provincial and federal levels, “to create a balance between consumer protection on one hand and opportunities for entrepreneurs and businesses on the other,” says Maddox.

It also means helping members navigate major changes in the industry brought about by changing demographics, technology and social media. Moreau admits she has had to rethink her business, and even the food she prepares. As the company evolves, she must too.

“We were loving crescent rolls 21 years ago. That’s not going to cut it nowadays. The recipes had to change,” she says.

As do the communication mechanisms. As more millennials enter the industry looking for a side hustle to make extra cash and pay off loans – only five per cent of independent sales consultants are full-time – the increasing use of social media is a game changer. While Moreau still loves in-home presentations, she’s the first to admit she might meet only 15 people in one night.

“But social media allows me to be anywhere in Canada and be in thousands of homes in one evening,” she says.

Perhaps the most striking evolution, however, can be found within the consultants themselves. Moreau contemplates how she has changed as a person since entering the industry over two decades ago. She admits that, back when her two now adult boys were small, they would have described her as “loving and caring.”

“But they wouldn’t have said, ‘Funny, outgoing and willing to meet challenges,’” she says. “I used to be introverted. But this work has brought out a love of life inside me. I’m confident.”

Myth: It’s expensive to get into direct sales.
Fact: Wrong. New consultants typically pay less than $200 for a starter kit, which often includes samples to try and to show clients. Beyond that initial purchase, there is no obligation to spend more money – each consultant can determine how much to invest in order to service their clients.

Myth: You’ll end up with a garage full of products.
Fact: Most direct selling companies ship products directly to the customer from their own warehouses. There is typically no need to buy or store products.

Myth: Direct selling companies are just pyramid schemes.
Fact: No. Pyramid schemes are illegal. Independent sales consultants (ISCs) are not paid to recruit other people, which is a key indicator of a pyramid. While in some companies ISCs may earn a commission from their team’s sales, payment solely for recruitment is illegal.

Myth: It’s easy money.
Fact: Probably not. Like any other form of business, you’ll be putting in the hours. Want to make a full-time living from direct sales? Be prepared to work full-time. And remember, if a company is making statements that seem too good to be true, they probably are.