Press play for meditative driving audio while you read 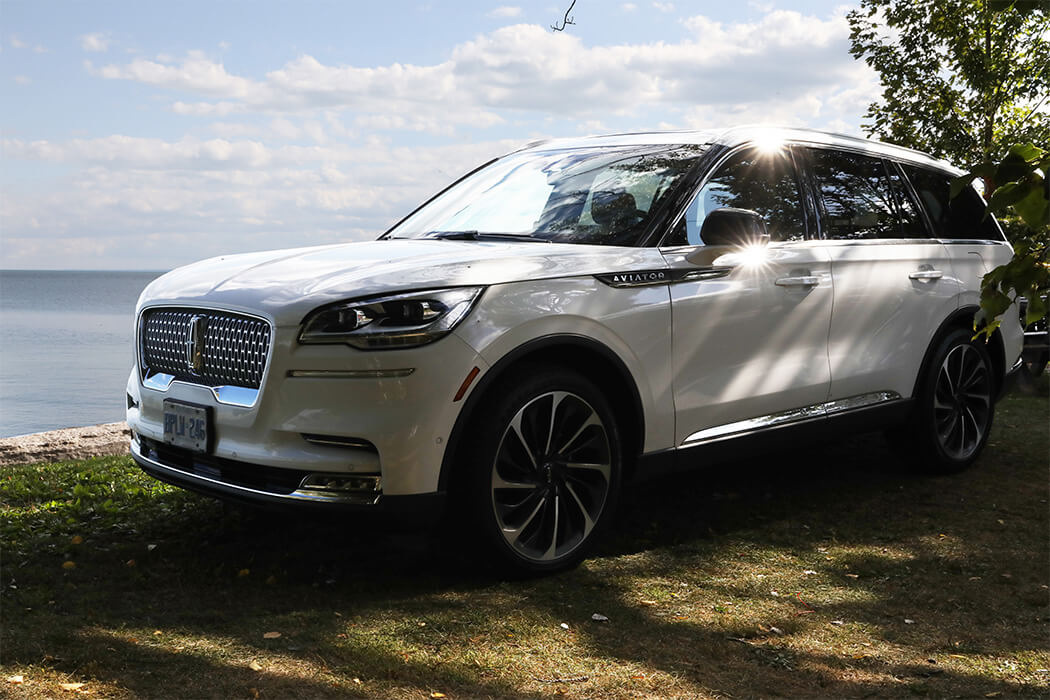 The late poet Gertrude Stein said her best ideas came to her when she was driving around looking at cows. More recently, Canadian writer Douglas Coupland described a fast-moving vehicle as a place for forgetting your problems. “It’s enforced meditation and this is good,” Coupland wrote.

Given today’s hectic lifestyles and traffic-jammed commutes, not everyone equates driving with a Zen-like experience. But once the vehicle starts rolling and the journey continues, there are few better places to sit and reset the mind. Even as roadways become more crowded, Canadians’ love affair with the automobile continues given the relaxation and rejuvenation that comes with the drive.

The activity of driving in itself is a very effective and important way to preserve cognitive function, especially for those older adults.

A growing body of research shows that driving can be good for the mind — and the body. Being behind the wheel can boost cognitive function and fend off degenerative diseases such as dementia, according to research from Columbia University in New York.

“The activity of driving in itself is a very effective and important way to preserve cognitive function, especially for those older adults,” says Guohua Li, a professor of epidemiology at Columbia.

Dr. Li is part of the LongROAD (Longitudinal Research on Aging Drivers) project in the U.S., which has detailed some of the positives that come with driving and the health downsides associated when the car is permanently parked.

“Definitely driving as a task is a pretty active mental exercise that requires some essential cognitive functions to operate a vehicle including information processing, vigilance and concentration, decision making and so on,” Dr. Li says.

His research has also found indirect cognitive benefits of driving, particularly the feeling of independence that comes from having a vehicle and the ability to connect socially with friends and family.

“Once [people] lose that privilege of driving, they feel very deprived because they do not feel as independent as before.” In fact, loss of the ability can increase depressive symptoms “by three or four-fold,” he adds.

Playing music while driving is even more beneficial, he says. “Music is another source of stimulation to the limbic brain and basically people keep their sensory functions active,” Dr. Li says. “And a lot of people just play music to enjoy it and that is good for your well-being and your mental health.”

Transforming the vehicle into a place to relax, regenerate and inspire has been the long-time focus of luxury automaker Lincoln.

That very philosophy informed the design of the 2020 Lincoln Aviator, the company's most-advanced mid-size SUV to date.

Lincoln has gone so far as to enlist the Detroit Symphony Orchestra to create musical alerts for 25 features in Aviator, notifying drivers of everything from an open fuel door to an unlatched safety belt.

Rideout says the signature vehicle alert tones are calming rather than jarring, and intended to uplift the driving experience.

Designers have looked at every feature inside their vehicles and transformed what can be a noisy experience – replete with noise from an engine, tires, and the wind –into a physical oasis. 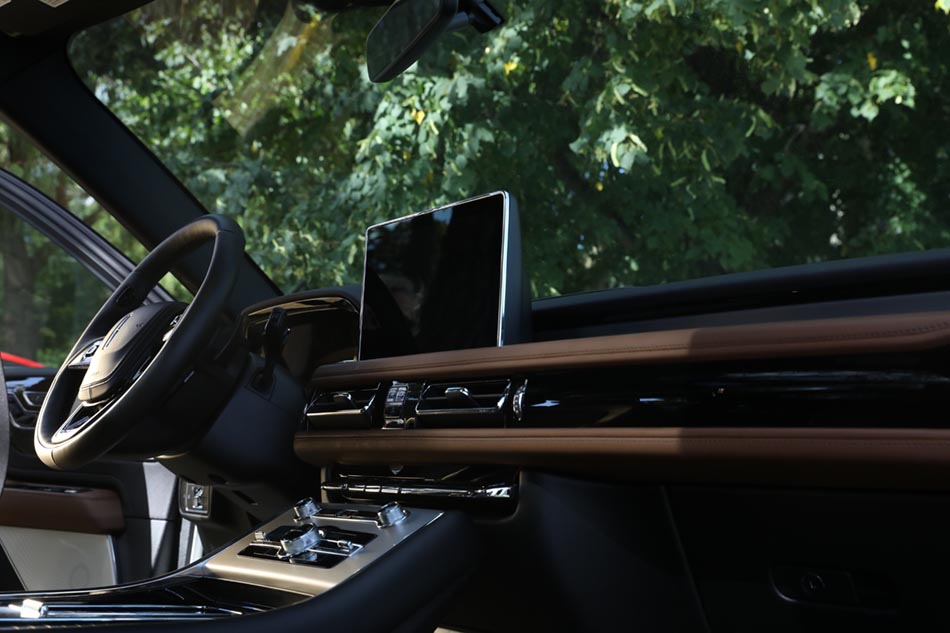 The Aviator relies on Harman’s Revel® top-of-the-line stereo system to optimize internal sound and minimize the noise outside.

Drivers and passengers have a choice between three listening modes; stereo, audience and on-stage. The control slider in the centre stack allows them to fully immerse in sound.

“This allows clients to enjoy music the way they want to hear it,” Rideout says.

“The new system acoustically expands cabin space to transform the environment, while its 360-degree immersion capability ensures that every seat is the best seat inthe house.”

In a world where mindfulness is increasingly part of our culture, the all-new Lincoln Aviator and its luxury features are playing an important role in helping drivers – and their passengers – feel revived and ready for wherever the road leads them.

The true luxury of Aviator is the experience of leaving day-to-day pressures and entering a soothing sanctuary.