For chef Paula Navarrete, a library of cookbooks offers food for thought 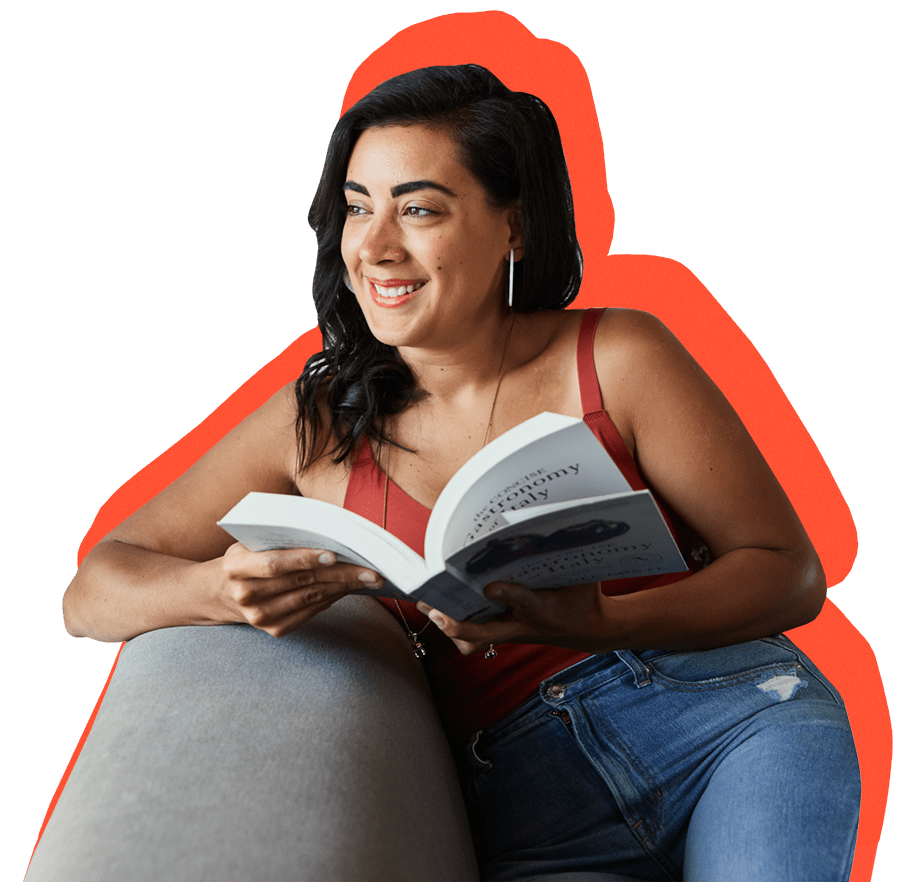 Paula Navarrete, the executive chef at Kojin, Toronto’s latest Momofuku restaurant, has a second, unofficial job: librarian. At Kojin, Navarrete runs a lending library for her staff consisting of 200 cookbooks from her own collection. She encourages her cooks and sous-chefs to check them out or read them during staff meals.

“I know it sounds cheesy to say it, but I do believe knowledge is power,” says the Colombia-born chef, who has put her distinctive South American stamp on U.S. restaurant mogul David Chang’s most recent Toronto venture. “Having the resources available to you is so important. It’s something I didn’t have growing up in the industry and I think that if I can provide that for someone else, it’s great.”

Navarrete, who was previously chef de cuisine at Kojin’s Momofuku predecessor, Daisho, has been an avid book collector throughout her career. She has another 175-odd volumes at home in her 400-square-foot condo. “I’m cookbook obsessed,” she admits. She’s been building her collection for the past 15 years and, if splitting it between home and work hadn’t been feasible, she’d have happily gone without furniture. "I was so attached to my books that it didn’t matter if I had space for a couch or not,” she laughs.

She keeps many of her books close at hand on the shelf above the cabinets in her small but tidy kitchen. More books repose in the living room, on a sturdy plastic cart across from the couch. There are also a couple of shelves in her bedroom.

Also in this series For novelist Claudia Dey, literary idols get a 'devotional shelf'

Many of her favourites are on prominent display in the living room. She’s a big fan of the Israeli-British chef and food writer Yotam Ottolenghi. “He’s got Plenty and Jerusalem and Nopi – those books are fantastic. And I really like the things Sean Brock writes,” she adds, pointing to the Appalachian-born chef’s 2015 best seller about Southern cuisine, Heritage. “There are some really great stories in there.”

Like Brock, Navarrete has been exploring her own culinary heritage for the menu at Kojin, with an emphasis on spicy fare cooked on an open wood-fire grill. That’s led her to more reading. “I’ve ended up acquiring a lot of Francis Mallmann books,” she says, referring to the Argentine guru of the grill whose recipes are found in Seven Fires and Mallmann on Fire.

Navarrete grew up in Cali and Bogota, where she learned to revere books thanks to her late grandfather, a self-educated man who had taught himself by reading. “He had a really expensive and beautiful library and I grew up around it,” she recalls. 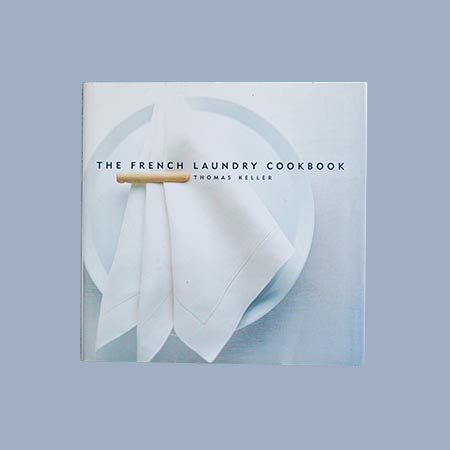 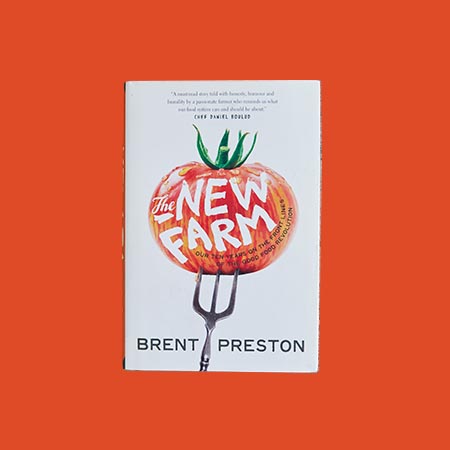 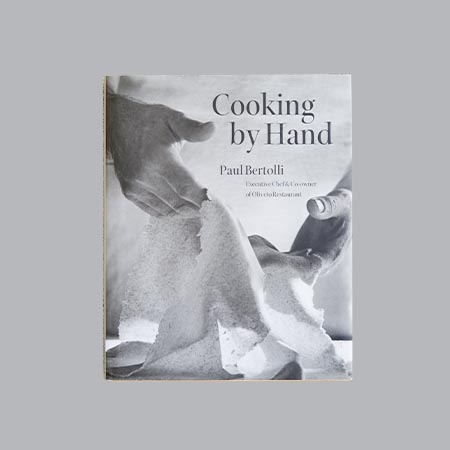 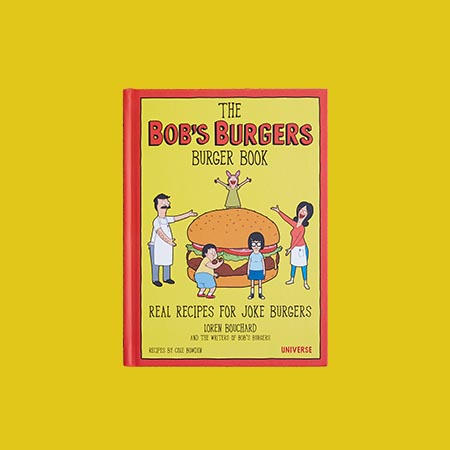 She immigrated to Canada as a teenager and spent time in Vancouver and Edmonton before settling in Toronto, where she’s lived for the last 12 years. After an apprenticeship that included mastering butchery at Sanagan’s Meat Locker in Kensington Market, she joined the New York-based Momofuku when it opened the Toronto sibling to its Manhattan Noodle Bar, in 2012.

My dad wrote a big note on it, ‘Good luck to whatever comes your way.’ — Paula Navarrete on her first cookbook, Gastronomy of Italy

At the start of her career, Navarrete’s father kicked off her cookbook collection, giving her Anna Del Conte’s classic Gastronomy of Italy. “It’s a very small book, there are no pictures, it just talks about Italian food,” she says. “My dad wrote a big note on it, ‘Good luck to whatever comes your way.’ It’s one of the books that are really special to me.” Ironic, too. “In my career, I’ve actually never done Italian food,” she says, “though I’ve certainly eaten lots of it!”

Since she works evenings, Navarrete does most of her reading in the morning. She prefers her couch or, in the summer, the floor of her tiny balcony. That’s when she’ll swap heavy cookbooks for some literally lighter reading. “I’ll read books like Culinary Artistry, which is a paperback about flavour pairings that I like to look through a lot. I also read more books about leadership and restaurant management.” On her to-read list this summer is The Art of Gathering by Priya Parker, which offers ways to improve group experiences. “It’s a book I’ve been really curious about,” she says.

Not that she’s all business. “I like fiction, too,” she adds. “I’m a sucker for love stories and anything romantic.” Favourites include Sophie Kinsella’s massively popular Shopaholic novels: “They’re such a fun read.”