The future of art, for Stan Douglas, lies in stretching and crossing the boundaries of different mediums – to create distinct experiences for the viewer. The Vancouver-based artist takes the concept – to critically reflect on expectations and norms – and applies it not only to his choice of medium but also to his content. With his reputation of shaking up perspectives and convention, how will he approach his upcoming role in the world’s oldest and most important curated contemporary art event?

This week, Douglas was named the artist representing Canada at the Biennale Arte 2021 in Venice. “It’s an honour to be selected,” he says, adding that he is excited about the possibility to reach “a vast audience at the event.”

While this is a new role for Douglas, it is not his first time at the Venice Biennale. His first participation, in 1990, contributed to a significant turning point in his evolution as an artist when his video installation led to avenues for exploring public installations in other media.

“As my first European exhibition, it was an eye opener,” says Douglas. “I connected with many people who are still friends today, but also found the competition quite fierce.”

In the over three decades since the 1990 Biennale, Douglas has further cemented his reputation of working at the forefront of new media technologies. From creating photography, video and films starting in the 1980s, he has ventured into theatre production and multidisciplinary projects that include mobile apps, virtual reality simulations and multi-channel video installations.

Beginning in January, audiences in London and New York can experience this unique approach with Douglas’s Doppelgänger installation. The artist – who was born and lives in Vancouver, B.C., and attended Emily Carr College of Art + Design – has long used multi-channel video installations as a vehicle for presenting multiple, overlapping narratives or vantage points that suggest the presence of simultaneous, diverging experiences and realities.

“I came back to this with Doppelgänger, which premiered at the Biennale last year and has both spatial and temporal aspects,” says Douglas. “It consists of side-by-side images that appear to be panels of similar parallel action but happen on different planets, light-years apart.”

The vignettes that make up the looped narrative of Doppelgänger are shown on two square, translucent screens, which can be viewed from both sides. Here, Douglas challenges the viewer to imagine that while an event may appear similar, it bears different connotations and leads to different outcomes depending on the context.

It’s an invitation to engage with and question the notion of truth and “the other” in contemporary society. Douglas is deeply conscious of how social reality shapes our individual outlook. While the artist is of Afro-Caribbean descent, his central focus is on class as a cultural determinant rather than race. Often seeking insights in transitional periods, his investigations have taken him to Cuba, Detroit, Berlin, Paris, Lisbon and other hot spots around the globe. Closer to home, he chronicled ongoing tension related to the gentrification of Vancouver’s Downtown Eastside.

Among his works that combine re-enactments and imagined scenes from the past is the 2009 photographic mural Abbott & Cordova, 7 August 1971. The 30-by-50-foot mural of the Gastown Riots is permanently accessible to the public in the atrium of the Woodward’s redevelopment. Douglas sees his attention on past events as a way to “reconsider them: to understand why utopian moments did not fulfill themselves, what larger forces kept a local moment a minor moment and what was valuable there – what might still be useful today.”

His personal journey of exploration led to an understanding that navigating different artistic means and crossing boundaries requires a firm knowledge of the “nuts and bolts of a medium,” he says. “If you don’t know how the medium works, you tend to repeat convention. But if you can go in and combine things in different ways, you can create very distinct experiences.”

For the 2021 Biennale, Douglas will expand on his central theme of drawing on historical moments of tension – to connect local histories to broader social movements. The idea of exploring the many ways societal norms and conventions shape our perspective will resonate with an international audience, he believes.

The layout of the Biennale’s primary exhibition venue, the Giardini, was largely determined by the 19th century imperial order of discrete nation states, but Douglas intends to develop a project for Venice that will have a “global component.”

It’s too early to reveal the concept of his planned photographic and cinematic presentations, says Douglas, who only promises, “You’ll be surprised.” 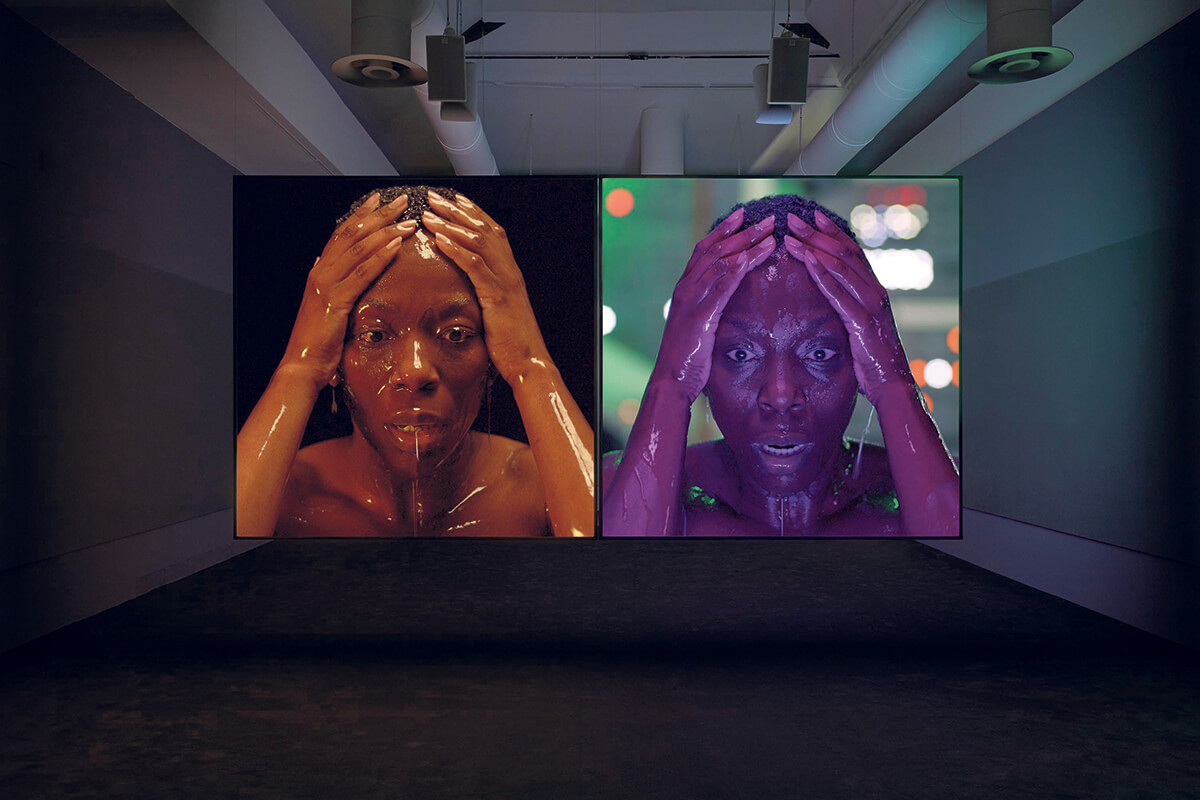 Installation view of Doppelgänger, 2019, in Venice (above). Still from The Secret Agent, 2015 (below). ©STAN DOUGLAS, COURTESY OF THE ARTIST, DAVID ZWIRNER AND VICTORIA MIRO 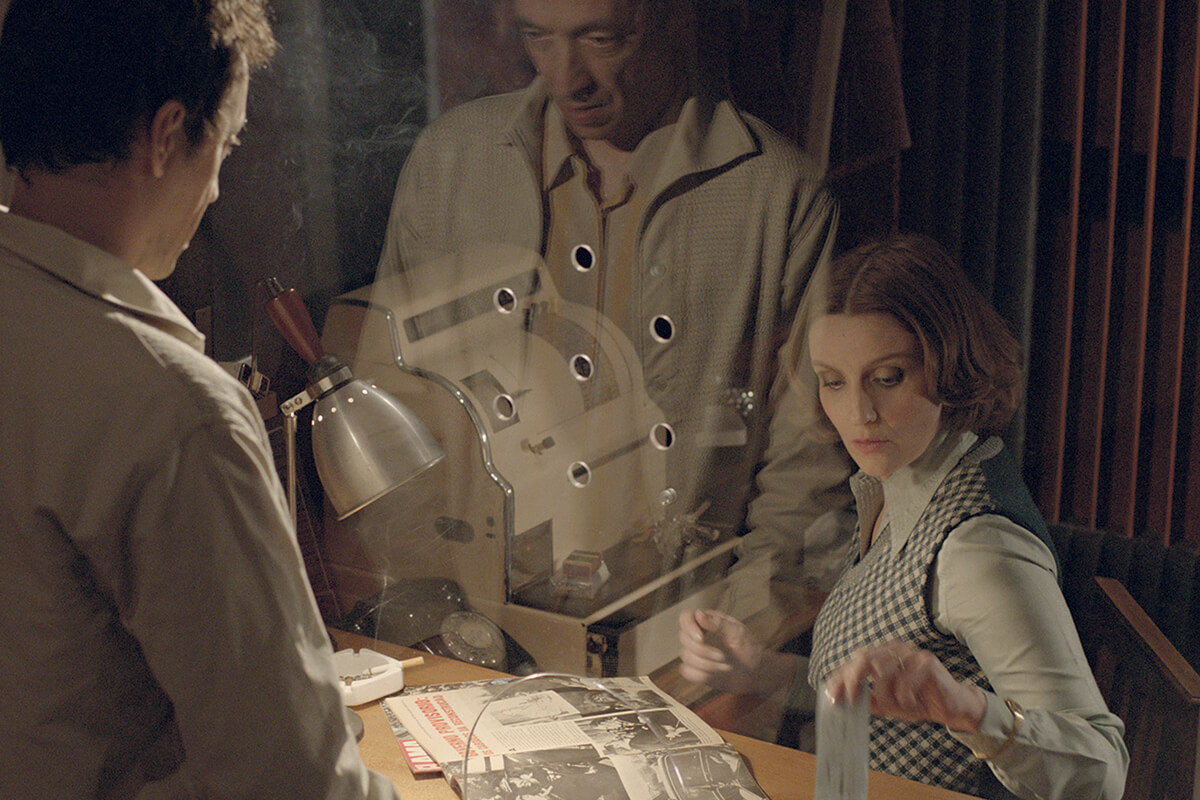