This story is part of our To the Fullest series, which profiles Canadians who are shedding some of the little things in life to make more time for amazing. To the Fullest is brought to you by Lexus Canada, a luxury automotive brand that supports the experience of amazing in all forms. 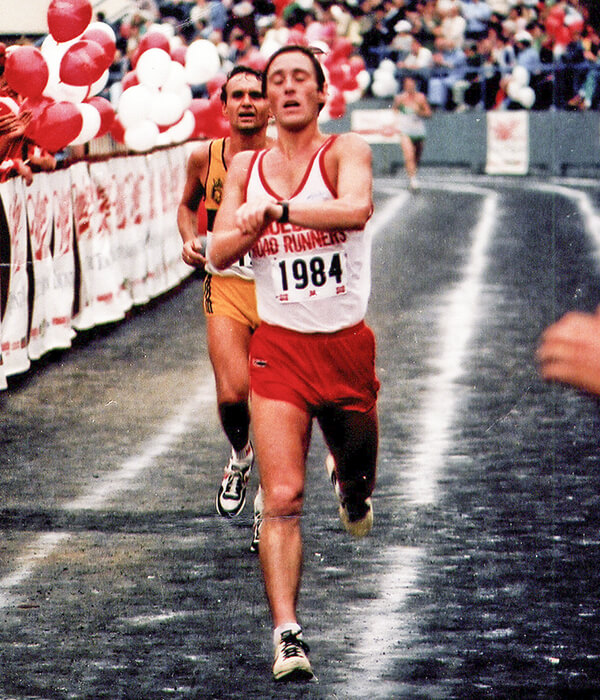 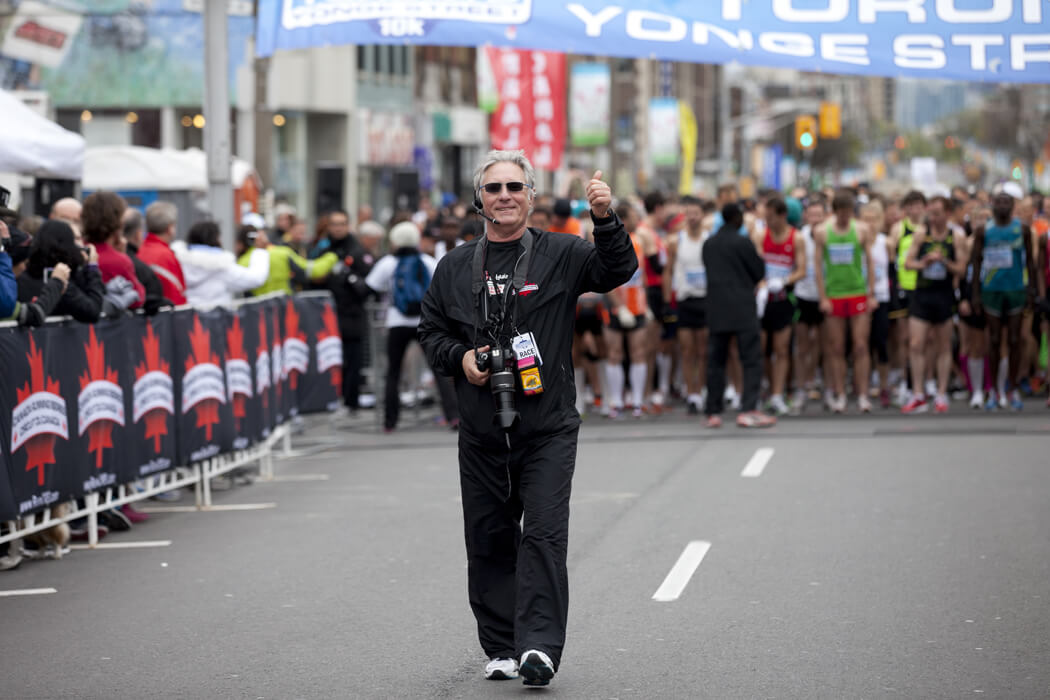 Alan Brookes fell in love with running as a professor at the University of Guelph. It wasn't long before he was organizing races across the country full-time, as the founder of the Canada Running Series. (SUPPLIED)

To this day, you can still hear the excitement in Alan Brookes’ voice when he talks about running his first marathon.

“I loved the experience,” says the long-time race director of the Canada Running Series (CRS). “It was good conditions: a little cool and a light drizzle. In those days, about 30 kilometres into the Ottawa Marathon, you came back up Parliament Hill before heading out on the canal back to Carleton University.

“I dumped my friend Bob Robinson on the hill.”

Brookes, irrepressible at 69, laughs at the memory. Would he describe himself as the competitive type? Maybe a little.

Brookes would go on to run nine more marathons and achieve a personal best of 2:34:40. But his biggest contribution to Canadian running has been on the sidelines, as the founder of CRS. Its long-distance races – ranging from five kilometres long to full marathons – are hosted annually in Toronto, Vancouver, Montreal and Edmonton.

"When I first started this ... it was, in a small way, to create a better quality of life. To make cities better places to live."

Brookes got a running start later in life than many of the athletes he competed against. Soccer was initially his sport of choice – but when he emigrated to Canada from Britain to pursue a PhD in history, he found the scene here lackluster.

“Playing soccer in North America in (those days), you took your life into your own hands with the level of co-ordination and the timing of the tackles,” he says. “And I was finding it hard to commit to regular practice.”

Brookes decided to take up running instead, and before long, he’d fallen in love. When he got a job teaching at the University of Guelph, in Ontario, he started running with the cross-country team – a decision that would soon change his life.

“I got the bug. I wanted to see how well I could do. Pretty soon I was running seven days a week – 130, 140 kilometres – with doubles on Tuesdays and Thursdays.”

A few years later, Brookes’ coach asked him to help organize a five-kilometre (5K) fun run. That developed into a 15K, which in turn spawned the idea for a province-wide set of races, the Ontario Road Race Series. From there, he stepped in as the co-director of the Toronto Marathon.


Brookes lived a double life for nearly a decade: academic during the week, race director on weekends. But when he took the Friday before the 1986 Toronto Marathon off, he was summoned to the faculty chairman’s office for a reprimand. Much to the chairman’s surprise, Brookes took the opportunity to ask for a retirement package.

“In contrast to the university sector at the time, there was a real boom in running,” he says. “It was young, it was high energy, it was exciting.”

Brookes threw himself into Toronto’s running scene. In the late nineties, he realized there was an opportunity to go Canada-wide, uniting some of the country’s premier road races under the same umbrella.

After months of flying from Vancouver to Montreal for meetings and crashing on fellow runners’ couches, Brookes launched CRS. Twenty-one years later, it’s stronger than ever.

He says innovation has been the secret to the organization’s longevity: finding new partners and adding features such as local running crews, children’s races and hill challenges have helped keep CRS fresh. 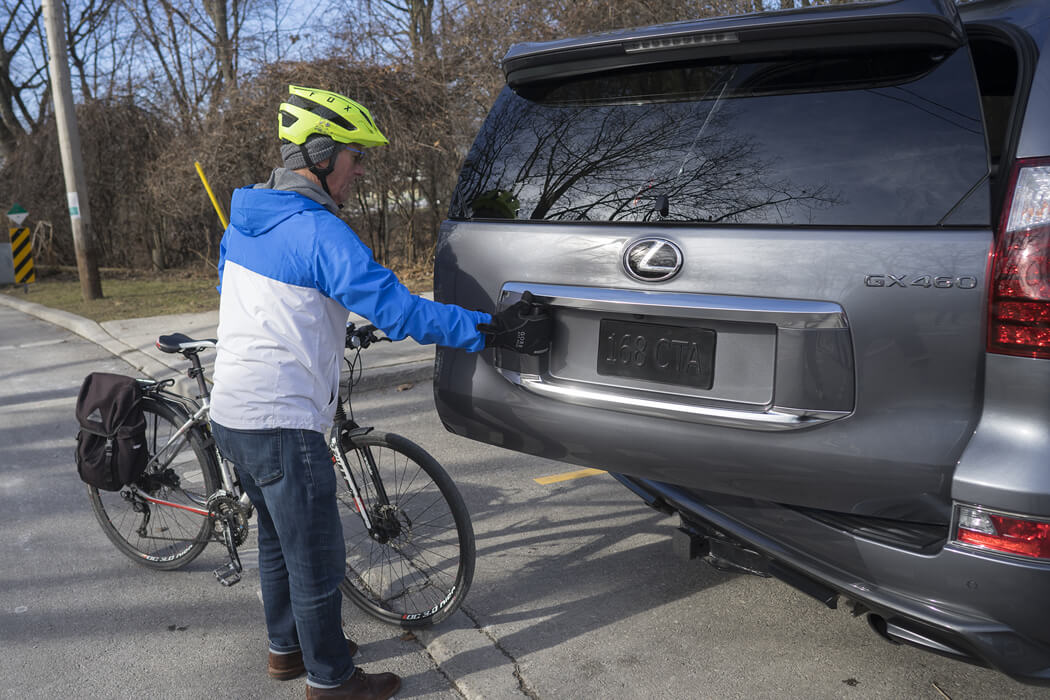 While injuries have kept Brookes away from running for the last few years, he makes time for his love of exercise by hitting the gym and biking around the city. 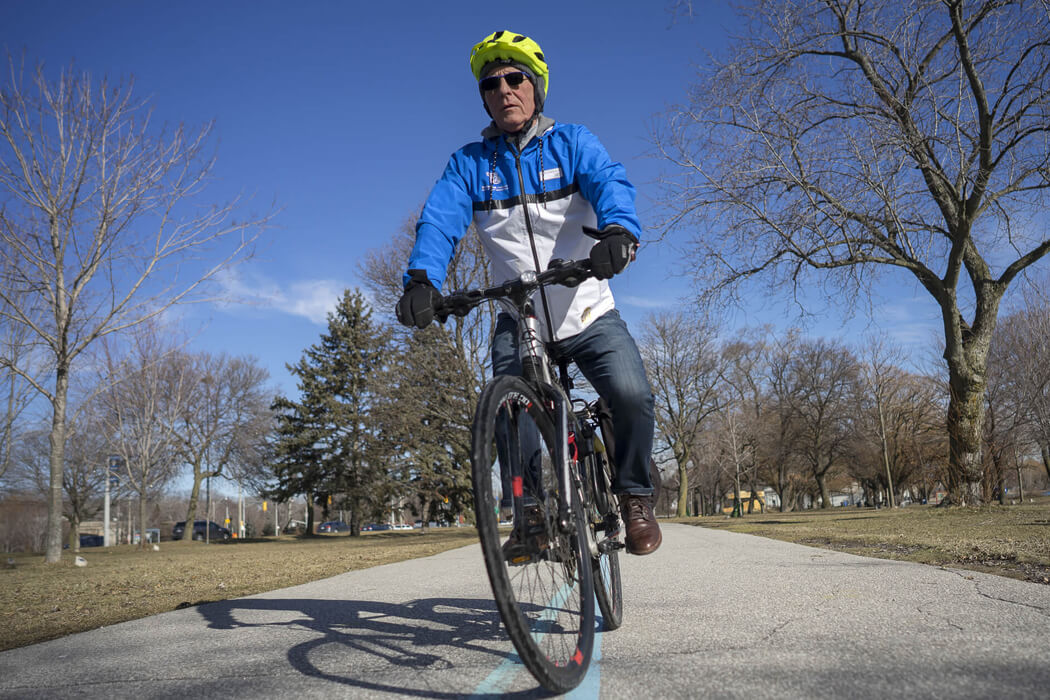 Running has certainly been key to Brookes’ own longevity, he adds. In 1999, he collapsed while unloading Gatorade at the Peterborough Half Marathon, outside Toronto. Hospital staff initially thought he was suffering from a bad case of the flu, before a doctor who also happened to be a runner recognized him and suspected something more serious.

He was right. The two vertebral arteries to Brookes’ brain had torn, a condition unrelated to running that sometimes leads to strokes and heart attacks. Brookes, however, was in relatively good shape. Looking back, he credits his survival to his running.

“All those years of 130 kilometres a week built all these capillaries that took the blood flow around the tears and kept me alive,” he says.

“For about 10 days I was a very fascinating specimen in neurology: 'This is the marathon runner who survived the bilateral dissection.’”

Today, Alan regularly travels across the continent to organize races and support running crews with CRS. Watching people across North America make time to try running is what keeps him going, he says.

Thirteen years later, Brookes had another setback. Osteo-arthritis led to a knee reconstruction, which forced him to hang up his running shoes for good.

“I remember that feeling when I was told I wouldn't be able to run any more. It was right up there with my mum's death: just devastating.”

Time and the memory of his collapse have given him perspective. He continues to chase his passion for exercise on his bike and at the gym, embracing his hobbies despite setbacks. “Now I tell people, ‘you know what? No one ever died of a sore knee.’”

These days Brookes is a familiar sight at races around North America, following along on his pushbike, cheering runners on. He channels his seemingly boundless energy into CRS, working with new partners such as lululemon. He even has plans for a race in Mexico City in the lead up to this year’s Toronto Waterfront Marathon.

But more than anything, he’s excited about a new wave of runners joining the community, making it younger and more inclusive. It’s a step toward what he set out to accomplish when he first launched CRS: improving urban life for all.

“I spend a lot of my time now with running crews and some people say, ‘what are you doing out wearing your cap backwards?’ And I say, ‘I feel like the cavalry's finally come.’

“When I started this it wasn't just to move cones and barricades,” Brookes explains. “It was, in a small way, to create a better quality of life. To make cities better places to live.” 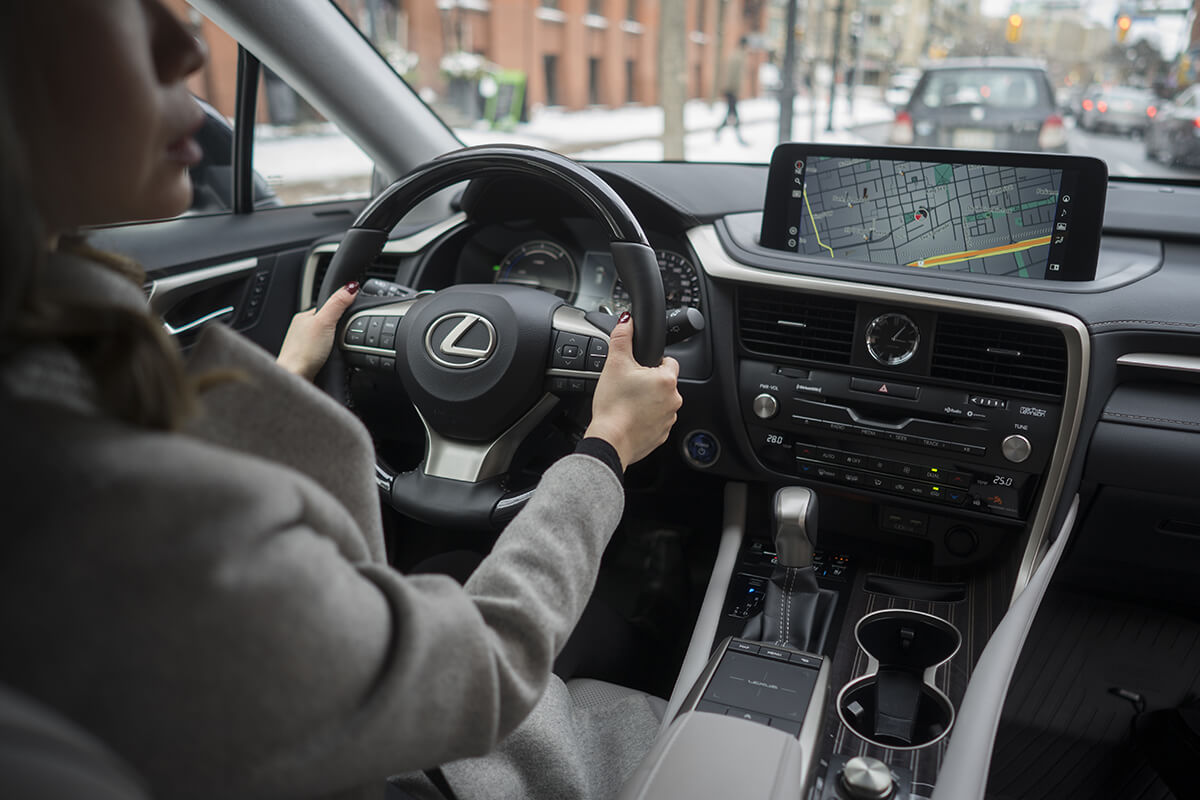 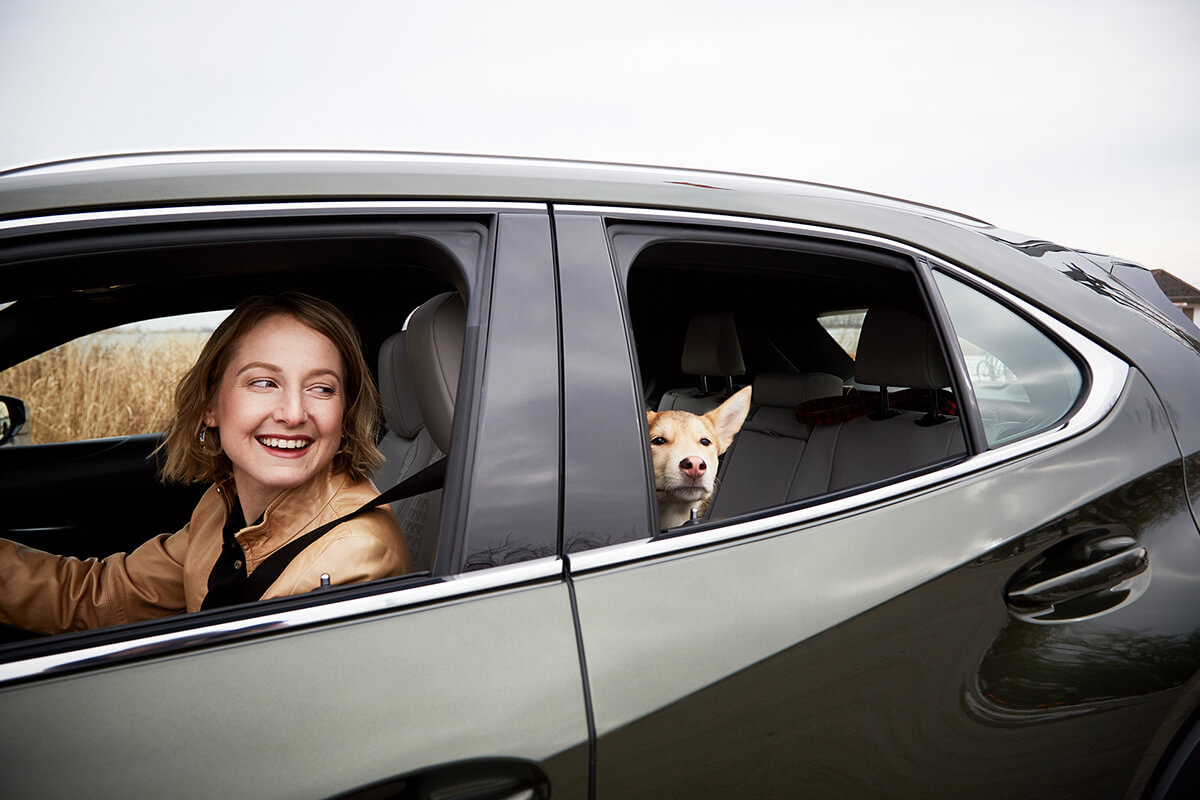