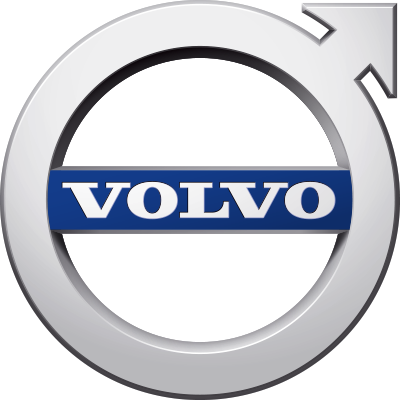 For Chef Rich Francis, Indigenous cooking is a way to embrace traditional roots and work toward healing

When Rich Francis attended the Stratford Chef School in Stratford, Ont., one of his assignments was to come up with a bistro concept.

Francis spent his early years in the traditional Indigenous community of Fort McPherson in the Northwest Territories, and he was in the midst of rediscovering his roots through food. The idea he came up with — a destination restaurant on a reserve serving modern Indigenous dishes—reflected his new passion.

He was excited, but his instructor didn’t think it would work. Even today, he says, he is fuelled by that challenge. “It motivates me to keep doing what I’m doing.”

If you didn’t know Francis’ name, you will soon. His reality show Red Chef Revival, which is part cooking series and part historical documentary, is set to debut in early 2019. His cookbook, Cooking for Truth and Reconciliation, featuring Indigenous recipes, is due in the spring.

“I felt ashamed and that lasted for a long time. Until I became a chef.”

Francis has become an important voice in the conversation about honouring Canada’s culinary history, which goes back a lot further than 150 years.

When he was eight years old, his family moved from Yellowknife to the Six Nations reserve in Ontario, and for the first time, he went to school off reservation. When he brought dried caribou meat for lunch, he says, “I was made fun of and I turned against myself. I felt ashamed and that lasted for a long time. Until I became a chef.”

In his early thirties, he was living in London, Ont., raising a family and earning a living as an ironworker while watching a lot of Iron Chef in his off hours.

One day he was watching chef Bobby Flay on the show and thought to himself, “if these guys can do it, why not me?”

Francis enrolled in cooking school, graduated at the top of his class, and went on to hone his skills under some of Canada’s top culinary superstars, including David Lee and Victor Barry at Toronto’s fine dining restaurant Splendido.

Francis auditioned for the fourth season of Top Chef Canada in 2013. By then, his interest in traditional Indigenous cuisine had grown stronger. He finished third, but he sees it as a win. “Being on that show opened a lot of doors,” Francis says.

It also started a conversation about Indigenous culture, he adds, and it’s one he wants to continue. Francis considers food an accessible entry point into Canada’s relationship with Indigenous people as well as issues such as diabetes, obesity and food sovereignty. He wants diners to know that Canada’s culinary history is more dynamic and delicious than plain old bannock.

Since 2014, Francis’ catering company, 7th Fire, has been hosting pop up “Reconciliation dinners” across the country, where a mix of the First Nations and the foodies crowds enjoy modernized Indigenous plates like seal tartare and moose nose with wild rice and arugula. He says he hopes to one day serve those same dishes at a full-service restaurant on the Six Nations reservation. For now, Francis is pleased that the culinary cool kids are taking an interest in what he’s up to, but the diners he is most seeking approval from are the ones that came before him.

At a recent dinner in Vancouver, an older woman enjoyed a smoked sockeye salmon dish. Afterward, when Francis approached her, she started to cry. “She said she hadn’t eaten food like this since she was young. Before she went to residential school,” he says. “I don’t think she expected to have such an emotional experience at a restaurant.”

For Francis, that’s part of the goal.