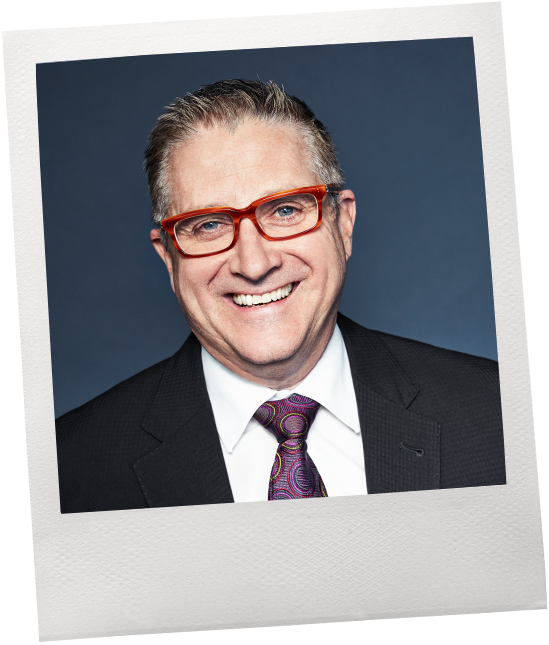 COO and executive vice-president of mobile

and enterprise solutions at Mississauga-based

When I was a child, we did a lot of driving as a family. I was born on the east coast of Canada and moved to Ottawa as a child. We spent the summers in New Brunswick because we had a family cottage there. It was just outside of Saint John.

My father was obsessed with getting there in one day, so we would do this 12-hour drive in one shot. For over a decade, my family drove from Ottawa to New Brunswick and returned at the end of the summer. 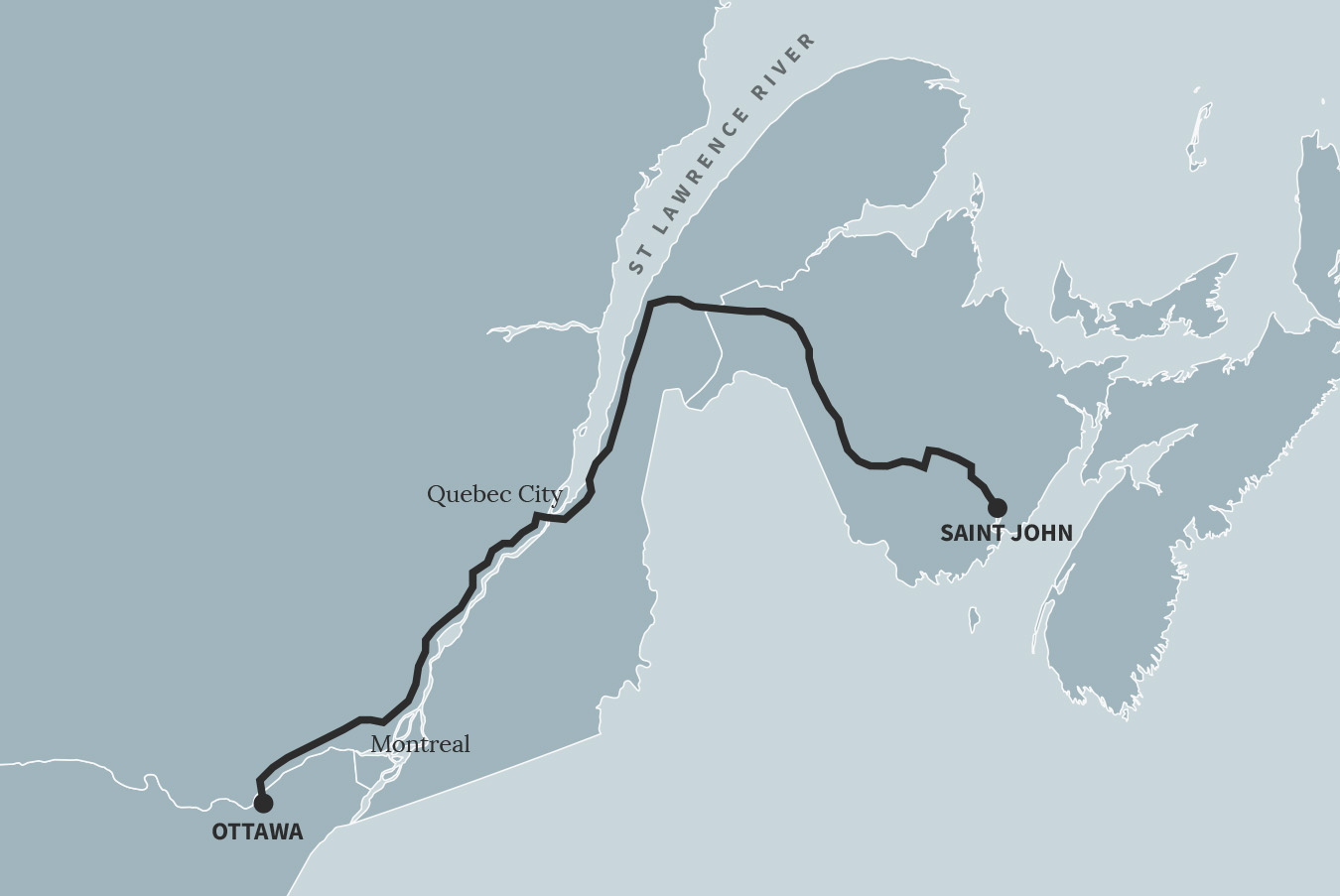 But we also had the opportunity to soak up the beautiful country we live in. If you think about driving from Ottawa to New Brunswick, you went along the St. Lawrence Valley, you went down the Saint John River Valley. They’re parts of this country that I think most people never see.

Day-to-day, I know most people complain about the traffic around the city, but I enjoy my 40-minute drive in to our Mississauga office from Unionville. Cars today are so much more connected, and I take advantage of it when I can. I’ll often call my sisters in Nova Scotia for a catch up. But it’s also valuable personal time for me. As a leader, I’ll use it to reflect, set team priorities and plan out my day. When I get into the office, I’m ready to take on the day. 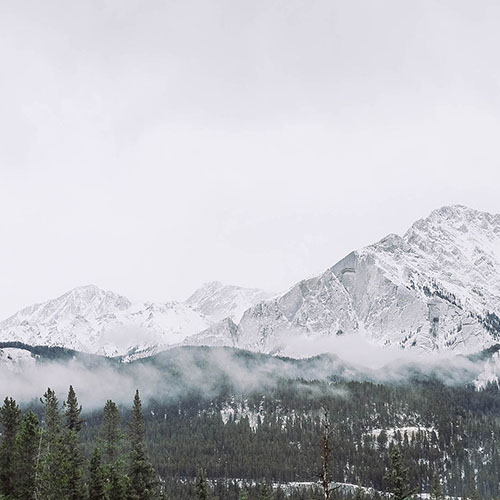 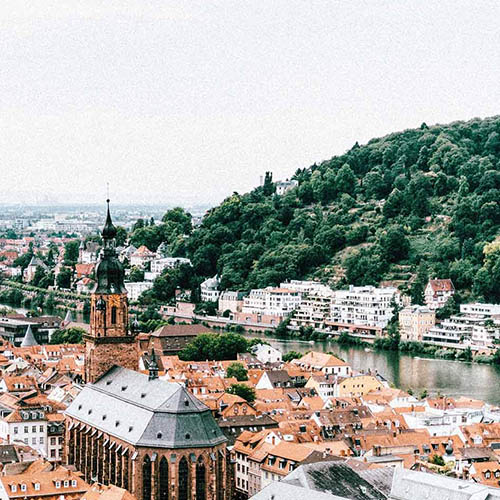 Canada Goose CEO Dani Reiss on being adventurous across Europe 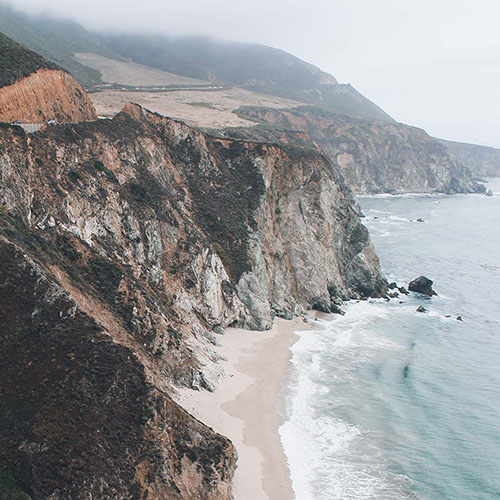