A new research partnership is proving that pooling Canadian innovation efforts can lead to breakthrough discoveries as well as accelerate the pathway to commercialization for resulting therapeutics.

The Alberta-based Canadian Glycomics Network (GlycoNet), which develops new carbohydrate-based drugs, vaccines and diagnostics, joined forces with Quebec-based IRICoR, a group that specializes in drug discovery and commercialization. Both are part of Canada’s Networks of Centres of Excellence program, which fosters academic, government and industry partnerships in various areas of research.

The challenge of paediatric ITP

Large purple bruises or tiny reddish-purple dots, which look like a rash, are the hallmark of ITP – the outward signs of bleeding due to unusually low levels of platelets, the cell fragments that promote clotting of the blood.

According to the Canadian Paediatric Society, ITP affects approximately five in 100,000 children per year, most commonly between the ages of two and five years old. Due to the risk of bleeding, children diagnosed with ITP face physical limitations, including having to avoid participation in sports and other high-contact activities.

While current ITP therapies focus on increasing the platelet count to reduce the risk of bleeding, GlycoNet researchers are seeking to address the disease closer to its source, says Dr. Elizabeth Nanak, CEO of GlycoNet. “Current ITP therapies target the symptoms rather than the disease. We also know that many patients don’t respond to the existing treatments.”

The research effort is centred on glycomics, the study of sugars in living cells, a field of research that has seen a surge of interest since chains of sugars – called glycans – have been found to play a role in every major disease, including autoimmune diseases like ITP. 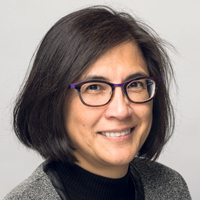 “Collaborative efforts to commercialize research can bring strong returns on investment as well as benefits for local communities and good jobs.

“Glycans on platelets are degraded in ITP patients,” says Dr. Nanak. “This loss leads to the destruction of platelets, so we are trying to find inhibitors that can block this process.”

The search for such inhibitors – and a goal of optimizing them to develop appropriate therapies – led GlycoNet to partner with IRICoR, which has a strong track record for accelerating the market adoption of made-in-Canada therapeutic solutions for cancer and rare diseases.

Dr. Nadine Beauger, president and CEO of IRICoR, welcomes this new project, where IRICoR is poised to add value to yet another pan-Canadian team of leading researchers. “We are excited to work with Dr. Chris Cairo from the University of Alberta, Dr. Alexey Pshezhetsky at the Sainte-Justine Health Centre and their respective teams for the ultimate benefit of paediatric patients.”

IRICoR focuses on de-risking early-stage research, explains Steven Klein, vice-president, Business Development at IRICoR. “We’re supporting scientists in their efforts to develop the commercial potential of their scientific breakthroughs. Our role is to help guide projects to the point where they are in a position to attract commercial partners who are best placed to advance these into clinical trials and towards treating patients.”

Projects typically start with collaborations to “validate and further advance the initial scientific finding, and the most promising discoveries are then commercialized through either licences to biotech or pharma companies, or through the creation of new companies,” he says. “In either case, these potential partners look for validation of the biology and initial proof of concept of the proposed therapeutic approach.”

Since it was created in 2008, IRICoR has supported about 100 projects at different stages that resulted in creating significant intellectual property (IP). Among the outcomes are seven clinical trials, 30 strategic partnerships with pharmaceutical companies and the creation of four companies. 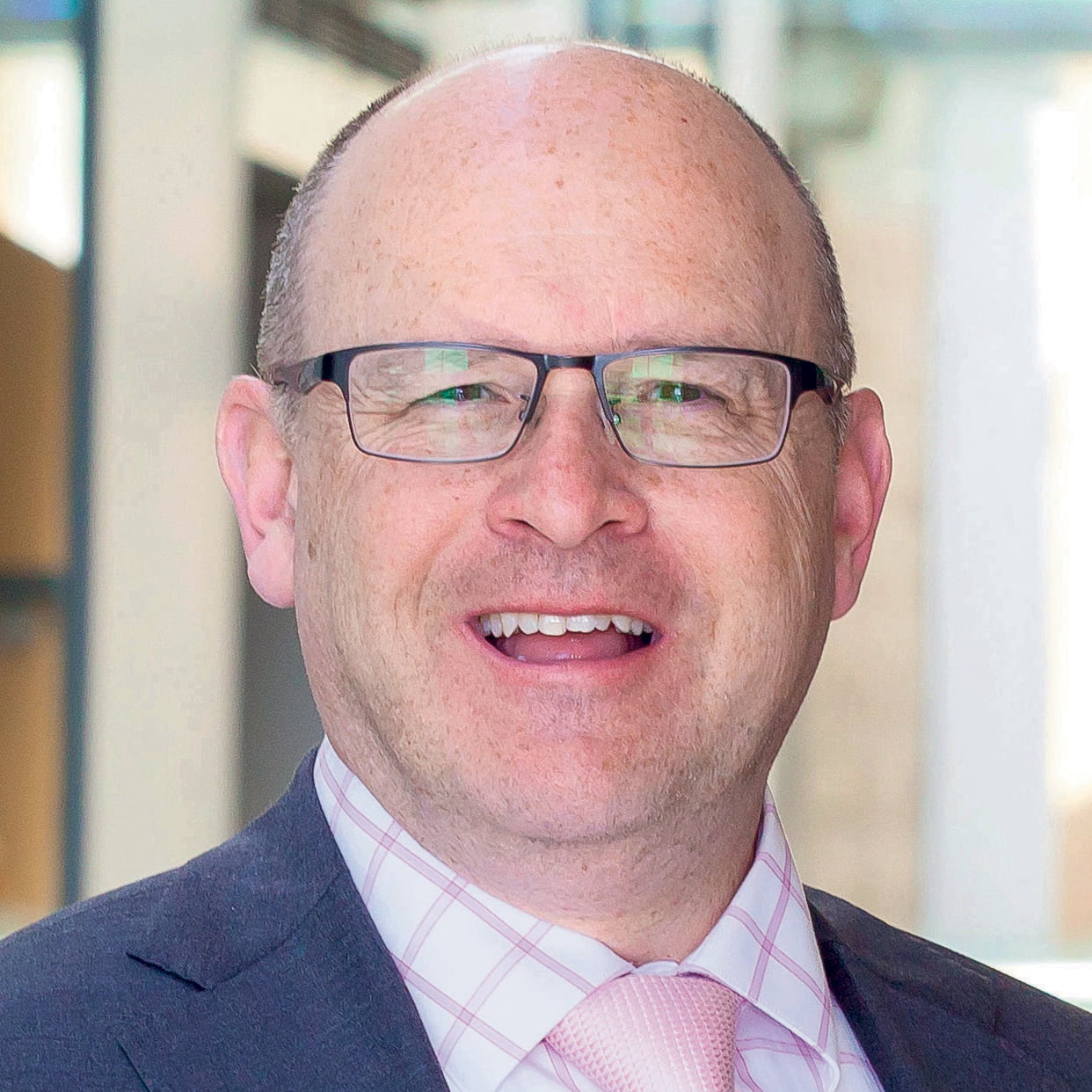 “We’re supporting scientists in their efforts to develop the commercial potential of their scientific breakthroughs.

By building and strengthening links across academia and industry – and anchoring the research in an academic milieu as well as the biopharmaceutical sector – IRICoR has established what Klein calls an “A-list of pharma and biotech partners and investors,” thus enhancing pathways for commercialization.

“The best chance of success for going after some of these difficult-to-treat indications is to bring together a range of complementary skills and to leverage resources,” he says. “We work in a collaborative fashion with the researchers, their institutions and their tech transfer offices to ensure we are all aligned. Everybody’s contribution – whether it’s from the lab, the business side or managing IP – adds value.”

Not every project can be evaluated purely on its potential for commercialization – since the objective of basic research is to advance insights and understanding – yet Klein recommends “we need to pay special attention to solutions that can make an impact on the lives of patients.”

The partnership dedicated to ITP research carries potential for both: Insights from the work of Dr. Cairo at the University of Alberta and his co-investigator Dr. Alexey Pshezhetsky at the Sainte-Justine Health Centre can advance our understanding of the role of glycans in autoimmune disease while new therapies can make a difference for patients.

Dr. Nanak explains that the therapy that is under investigation promises a more targeted intervention compared to current treatments that focus on suppressing the body’s immune response.

Beyond improving the outlook for children with ITP, the pan-Canadian partnership also serves to strengthen the country’s research and innovation ecosystem, says Dr. Nanak. “As we are shifting to a knowledge-based economy, these collaborative efforts to commercialize research in Canada can bring strong returns on investment as well as benefits for local communities and good jobs.” 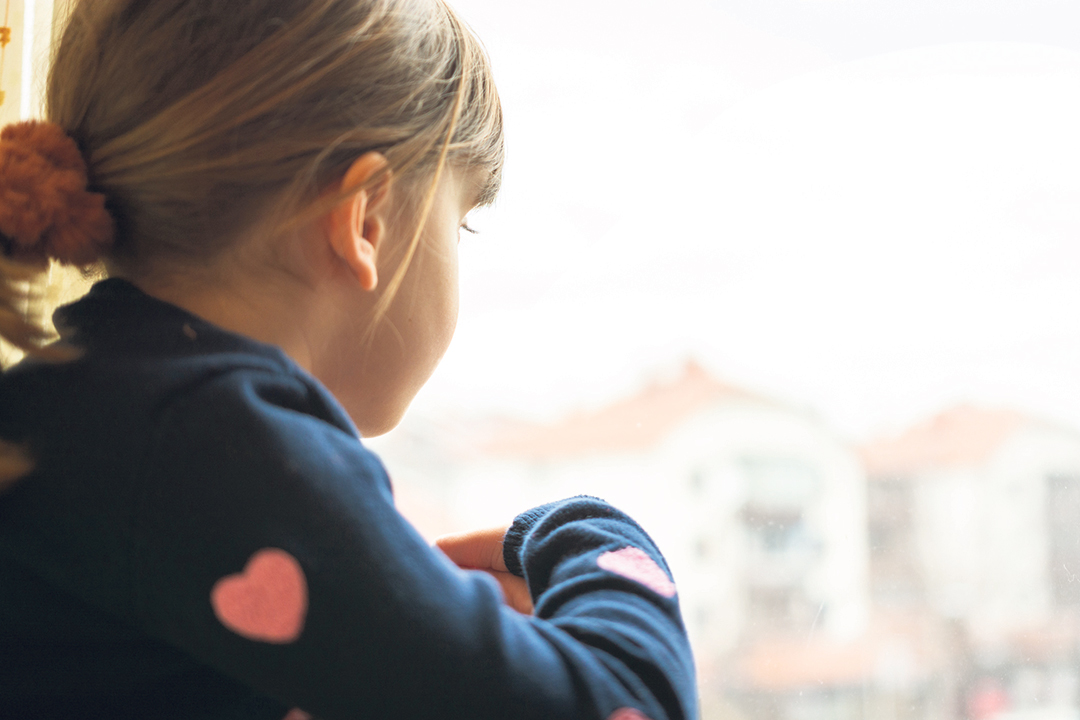 A child’s ability to play is often severely curtailed with a diagnosis of immune thrombocytopenia, formerly known as idiopathic thrombocytopenic purpura (ITP).

ITP affects approximately five in 100,000 children per year, most commonly between the ages of two and five years old. Due to an elevated risk of bruising and bleeding caused by unusually low levels of platelets, the cell fragments that promote clotting of the blood, these young patients typically have to be careful and stay away from high-contact activities.

Since the cause of this rare autoimmune disorder, where the immune system attacks and destroys otherwise normal platelets, remains to be fully understood – current treatment options only address the symptoms.

A new pan-Canadian partnership promises change: it brings together the Canadian Glycomics Network and the University of Alberta as well as IRICoR and the Sainte-Justine Health Centre at the Université de Montréal.

By combining leading expertise in research, innovation and commercialization, the collaborators are working to advance the scientific understanding of this rare autoimmune disorder with the aim to arrive at therapeutic solutions that benefit the patients.

Advertising feature produced by Randall Anthony Communications with IRICoR. The Globe’s Editorial Department was not involved.

Data providing answers about taking medication during pregnancy
May 13, 2021