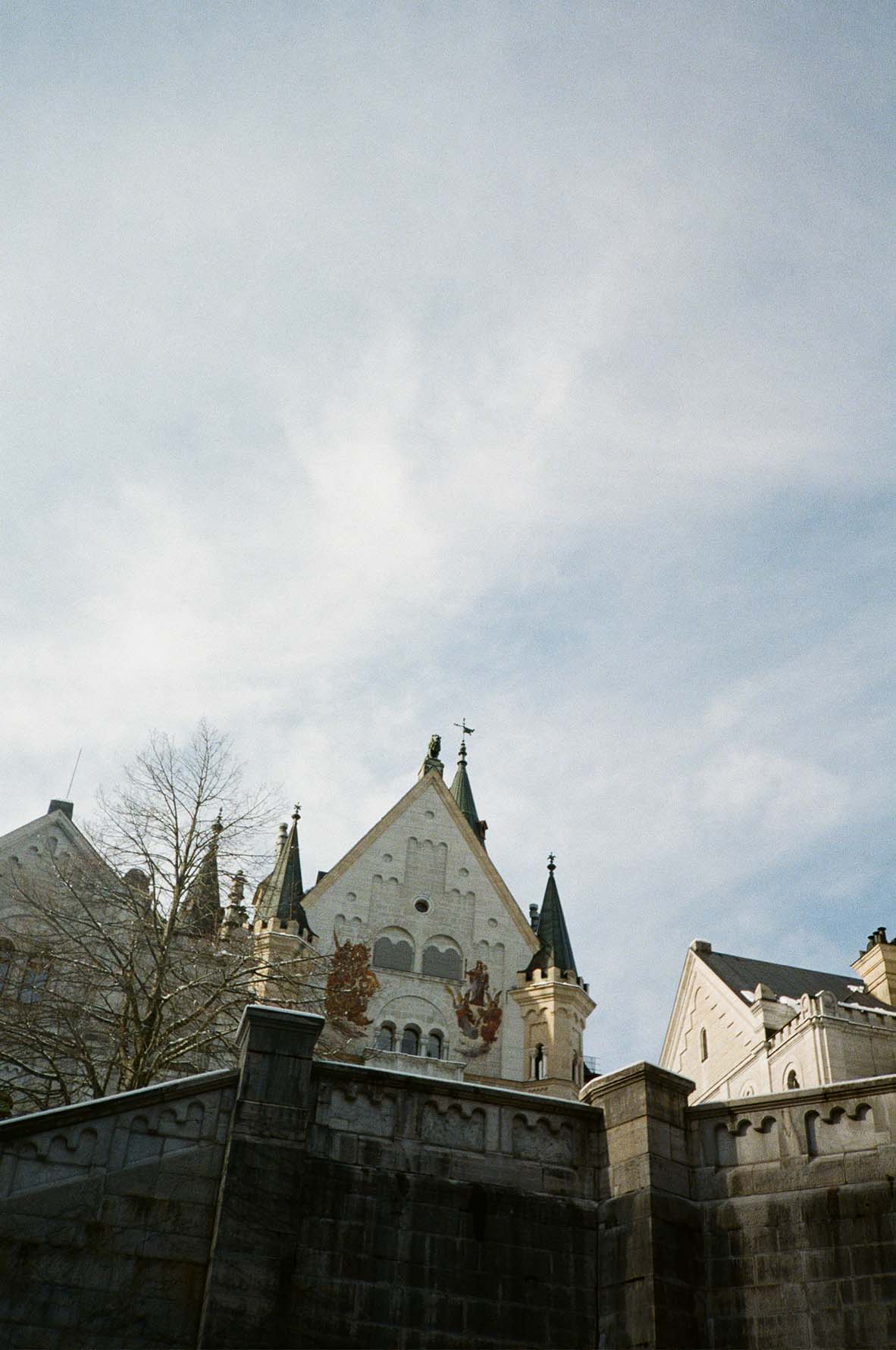 Start slow, then head for the hills 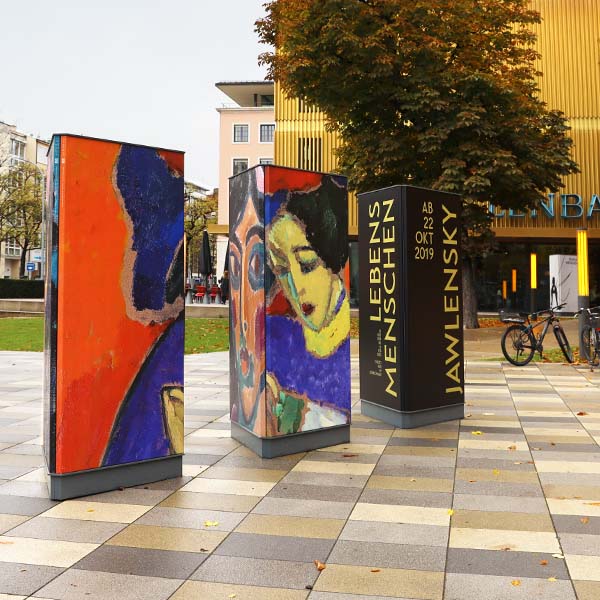 Missed day one?
Drop your bags, settle in, then get the lay of München land

Jasmin is to Munich what the storied coffee houses were to Vienna: a cozy home-away-from-home to lose yourself in a book, a coffee and a world-class berry-topped cake. The walls are muralled, the blush-velour banquettes are tufted and the lamps are right out of Grandma’s living room. The “French basket” comes with breads, Camembert and fresh berry jams. 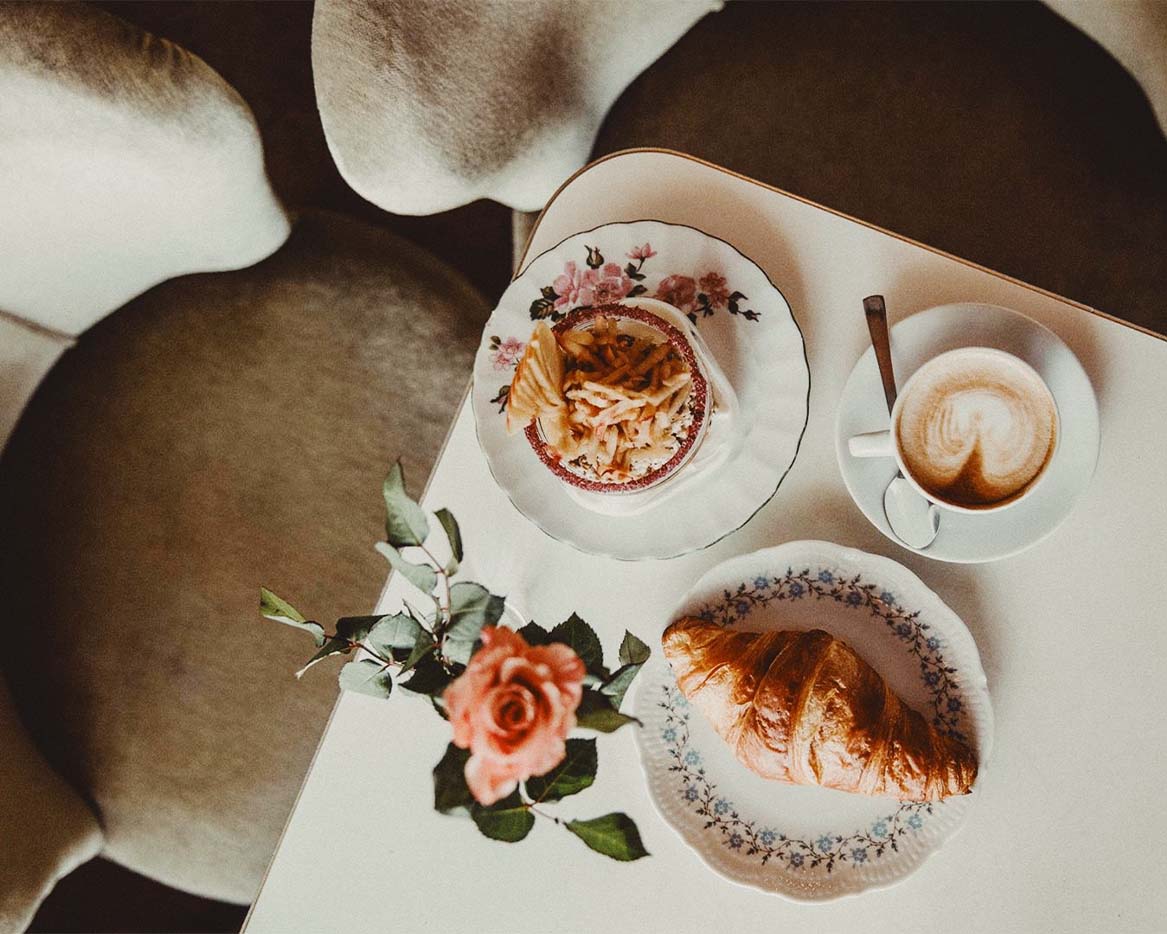 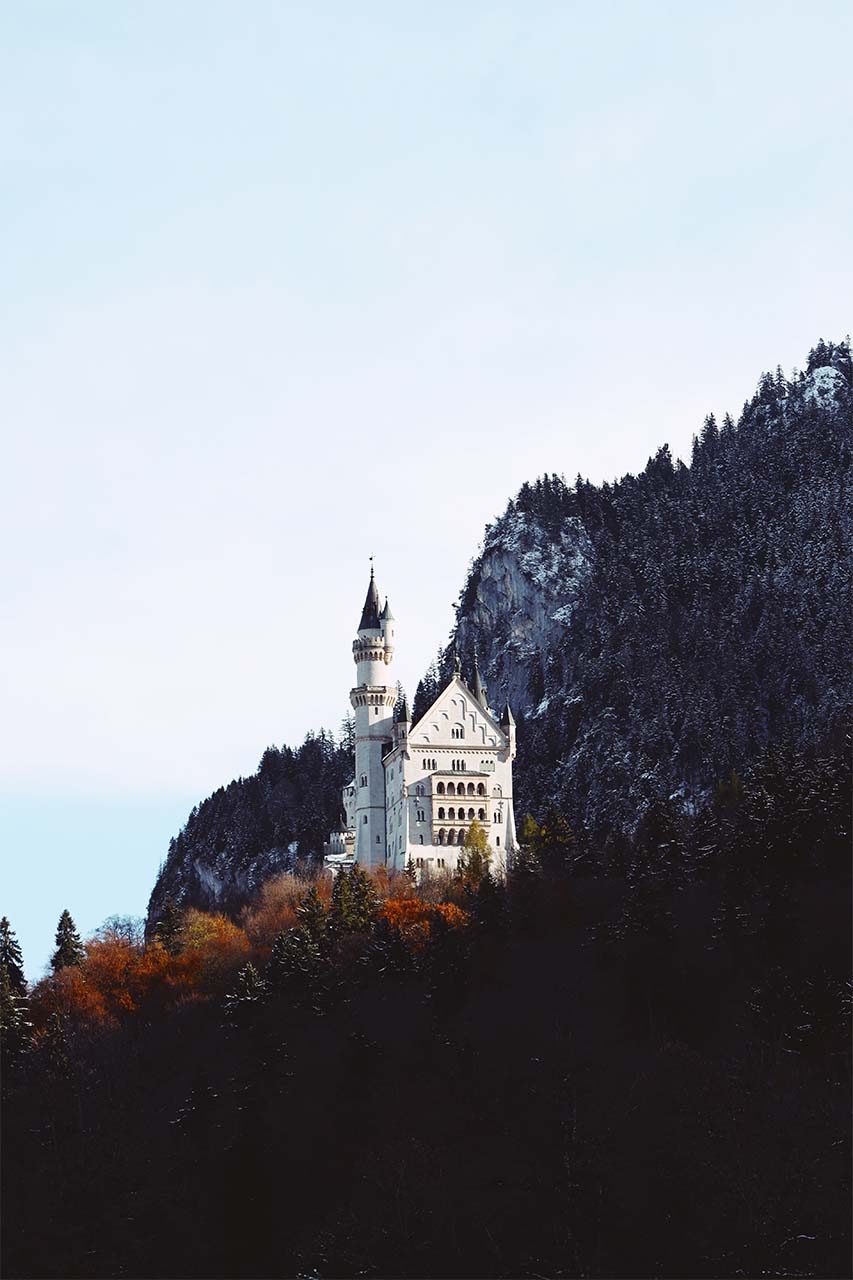 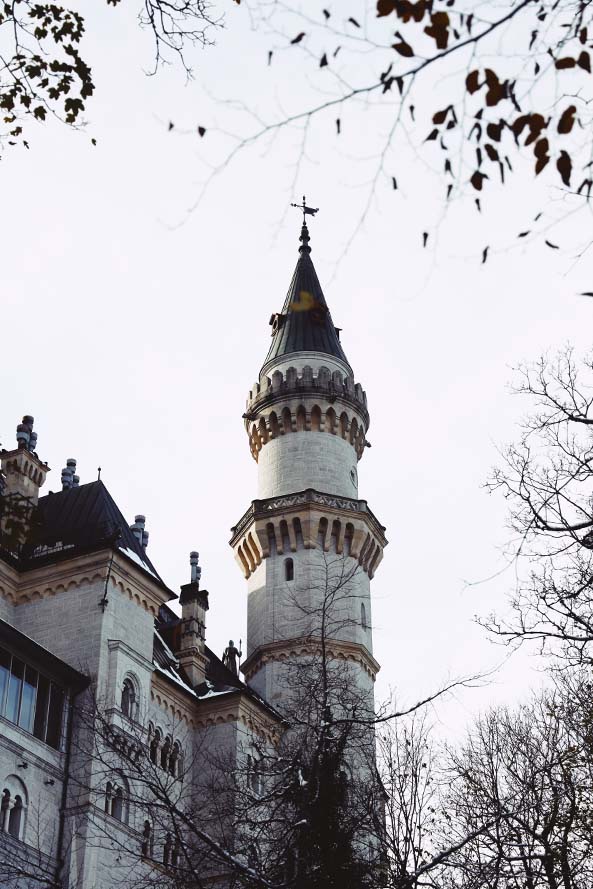 How quickly you get down south depends on how liberating you find the rules of the road. Less than two hours certainly – past the pleasure-boats of the Ammersee and Starnberger See lakes – gets you to Hohenschwangau, for lush mountain scenes and a fascinating tale of two citadels. Park at the base of the hill, then make your ascent to Schloss Neuschwanstein, either by foot, up fresh alpine paths, or with the Tegelberg cable car. You’ll get a magnificent view of Hohenschwangau Castle, framed by the forested Alps. This was the summer home of the melancholy prince who would eventually become Ludwig II, 19th-century king of Bavaria. After his kingdom fell to Prussia in the Seven Weeks’ War, Ludwig descended into madness. With delusions of grandeur, he conceived of this new castle, Neuschwanstein: a sad display of power from a powerless king. He watched the construction of Neuschwanstein, or “new swan stone” from Hohenschwangau, yet died before it was complete. Like Walt Disney before you, it is now yours to discover.

Lunch is at new heights – namely Zugspitze, Germany’s highest mountain, at 10,000 feet. Get there on the tummy-tickling cable car, then take your table at Panorama. The chef here focuses exclusively on organic, fair-trade ingredients with GQB certification: quality-assured from Bavaria. Start with grilled pork, spinach dumplings or currywurst, and then linger over a regional streusel and a hot chocolate, marvelling out floor-to-ceiling windows at views to Austria. 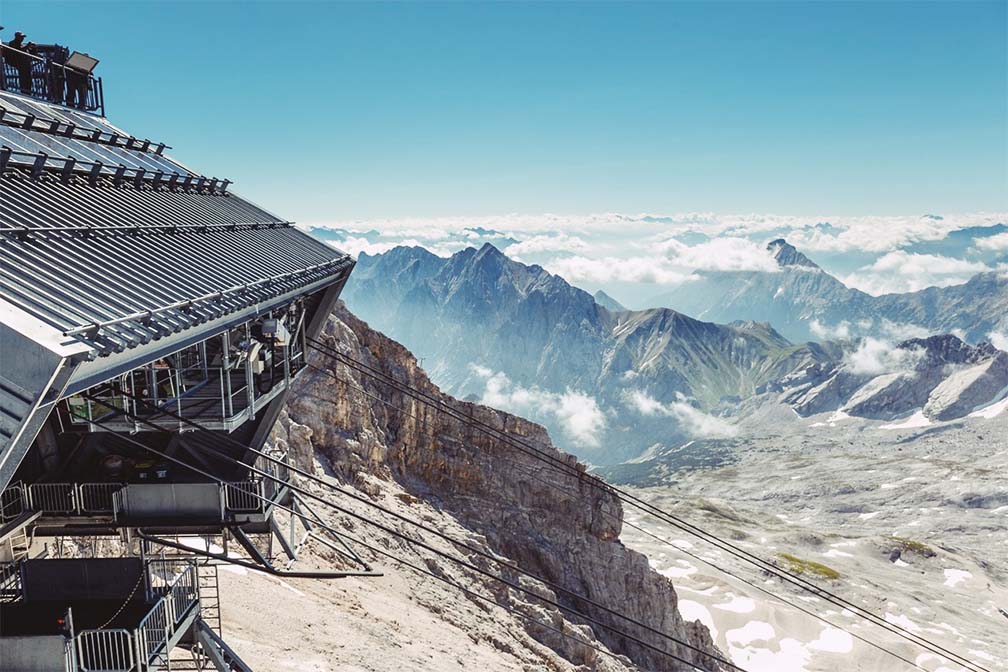 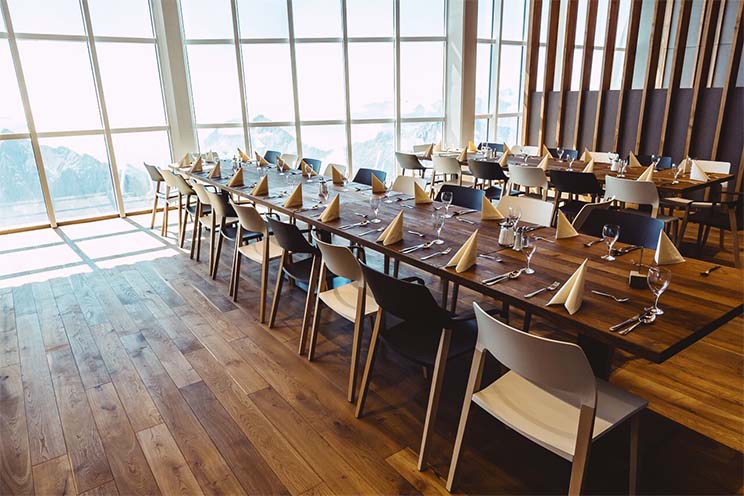 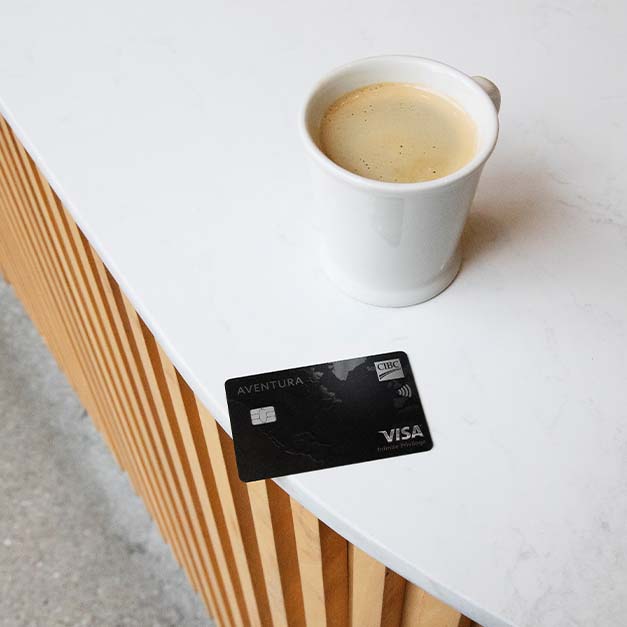 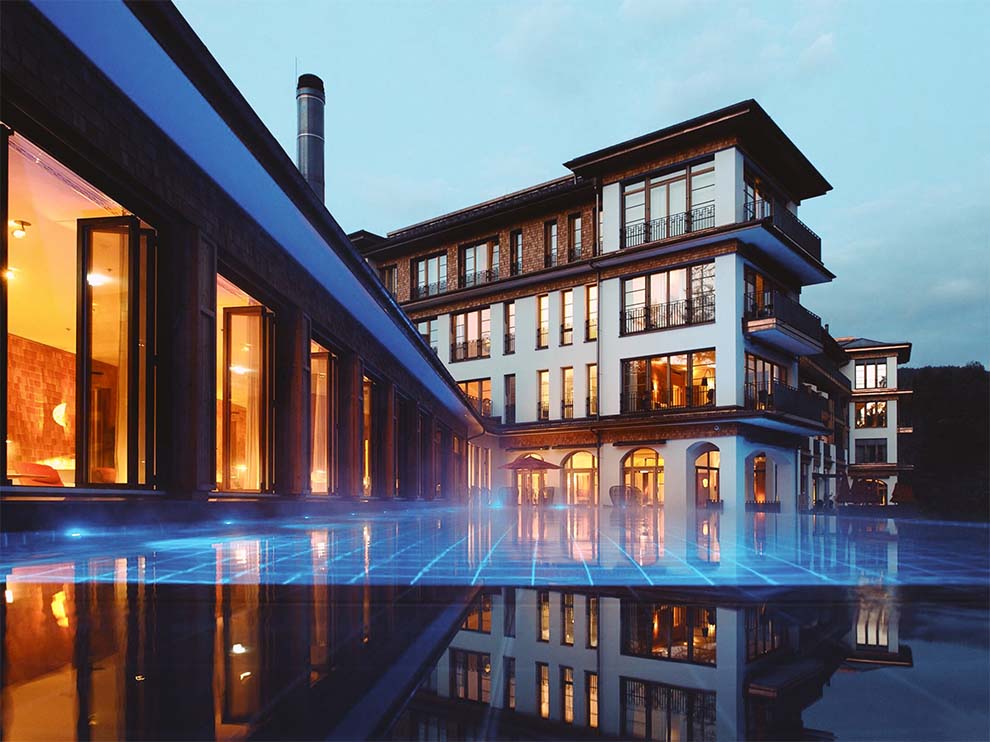 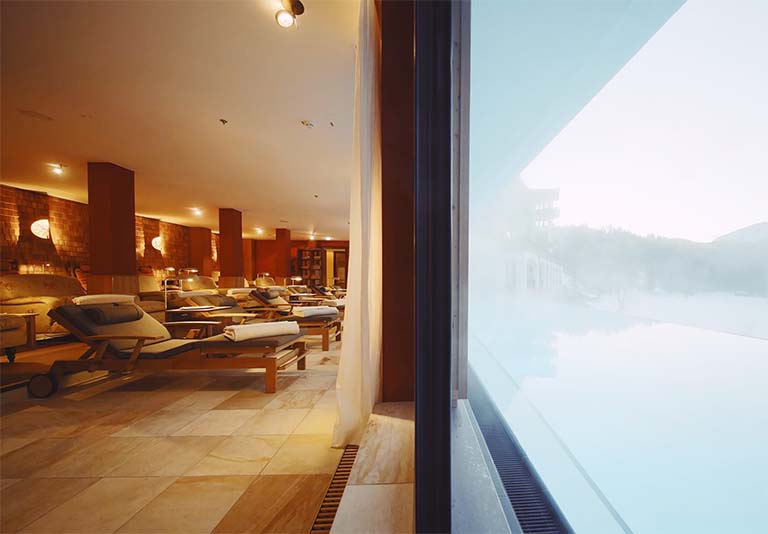 Swing around the foothills, past the half-timbered villages of the Ammergau Alps. The wooded alpine setting is impossibly pure and unspoiled, and the Elmau guesthouse sits in a meadow amidst it all. Rushing mountain streams set the tone at the three-storey bathhouse, with infinity pools and hot springs at every level, indoor and out. Book a spa experience – adults only – and avail yourself of the treatment rooms and yoga pavilion. Medically trained technicians have developed a flagship Physio Floating Massage, conducted in the outdoor saltwater pool, warmed to the body’s natural temperature.

A mountain lodge with aristocratic proportions and a cozy country-house feel, Das Rübezahl is all cool natural stone and aromatic wood. Sink into Loden fabrics, buttery leathers and silks by the fire and train your eyes on the fairytale views – not only to Neuschwanstein Castle, but also to the High Castle of Füssen, the medieval relic of the Swabian old town next door. Dinner is at Louis II, the hotel’s fine-dining option with superlative seafood and roast suckling pig raised in the surrounding Allgäu region. Wines pair with every stage. 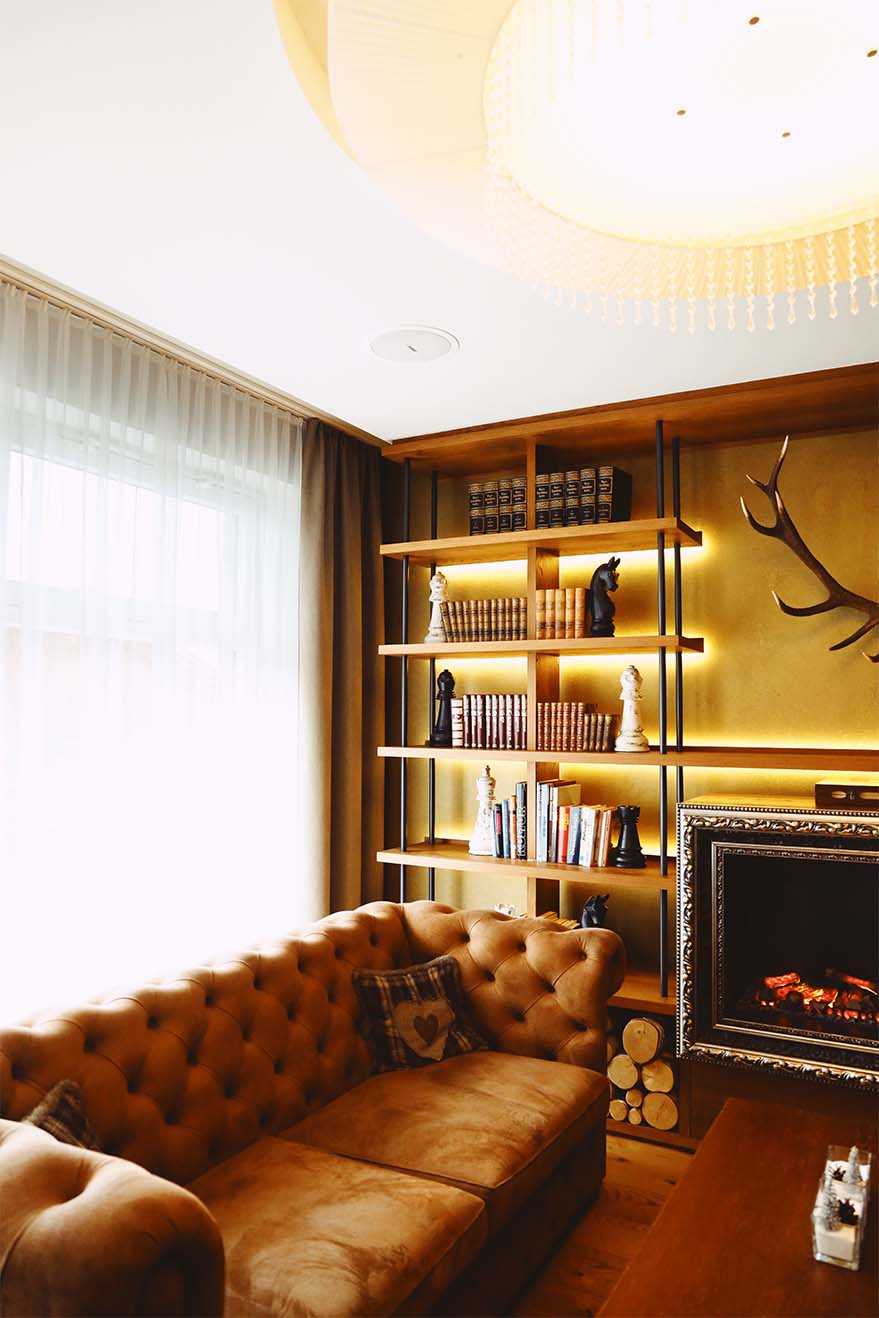 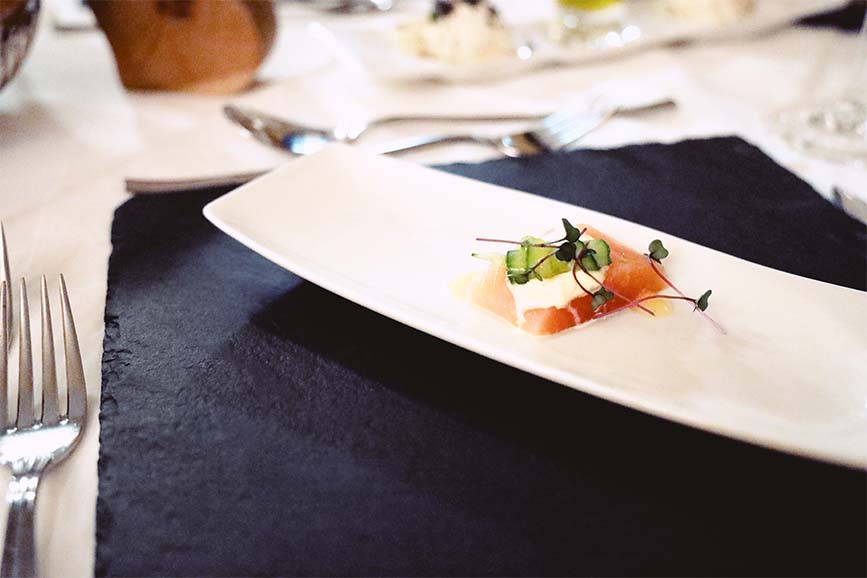 Drop your bags, settle in, then get the lay of München land 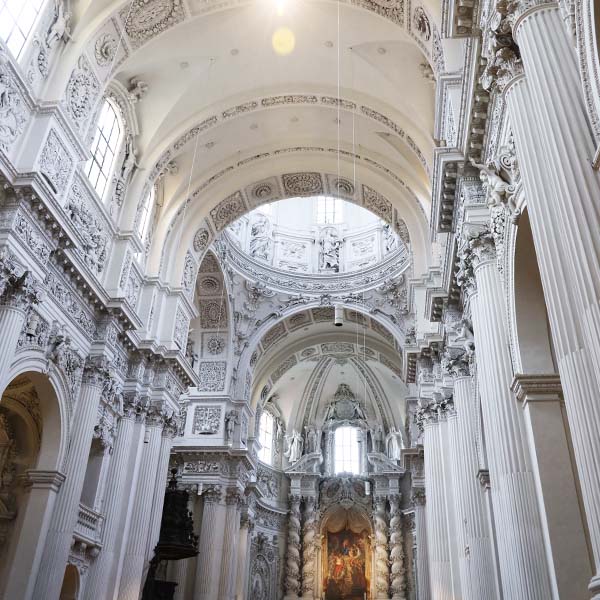 Drift around town, then start your engine