Alison Hollands found it difficult to make friends as a child because of her asthma.

“They would run and jump and play and I couldn’t do all the things that they did,” she says.

Even as an adult, Hollands believed the limits she experienced were a normal part of her life, and something that would never change.

“I thought it was okay not being able to walk up a hill without being short of breath,” says Hollands, now vice-president of respiratory at the UK offices of global pharmaceutical company GlaxoSmithKline PLC (GSK).

Breathing. Itʼs something we all must do to survive. But the act of breathing can be a daily struggle for those suffering with respiratory diseases such as asthma.

About half a billion people with a variety of respiratory diseases and disorders struggle to breathe every day.

That’s why at GSK, we have devoted over 50 years to developing medicines for respiratory disease, that help people breathe better.

And we continue to innovate, exploring new areas of research to help patients get the most out of their medicines.

Because when breathing is made easier, you can live every breath. “We all take breathing for granted, but many Canadians struggle with this simple act every day,” says Alex Romanovschi, medical director at Mississauga-based GSK Canada.

Of the approximately 3.8 million people in Canada with asthma, he says it is estimated that up to 250,000 Canadians have a severe form of the disease and about 250 Canadians die from asthma each year.

But there is hope for the approximately 334 million people worldwide who suffer from this respiratory disease. Customizing treatments for respiratory-disease patients is something that GSK has been working on for almost five decades. Today, there’s optimism that targeted medicines can help to personalize treatment for each patient.

“Research tells us that understanding more about the role of biomarkers – meaning the molecules, the genes or the unique set of characteristics belonging to every person – is at the heart of knowing more about the underlying causes of asthma,” Romanovschi says. 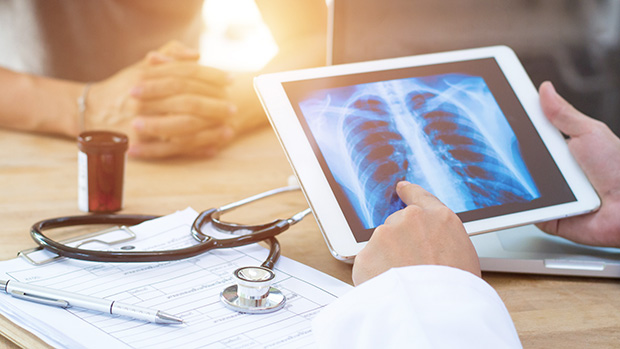 By understanding the causes of the disease, scientists can develop more targeted treatments, in turn allowing doctors to recommend the right medicine for the right patient,” Romanovschi says.

Itʼs a development that is helping asthma sufferers like Hollands.

With the help of a variety of daily medications that work to prevent and control her symptoms, Hollands says that she can do all sorts of activities that were not available to her before, such as hiking through Banff National Park last year.

“Now I wouldn’t settle for anything less,” she says. 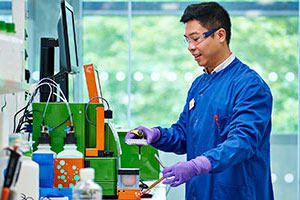 Research project aims to discover secrets of the immune system 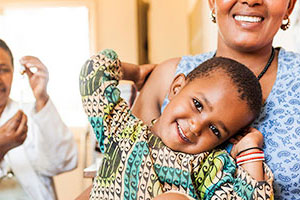 A global effort to reduce the impact of disease

Along with its worldwide partners, GSK is using science and innovation to help prevent and treat diseases that affect families around the globe. 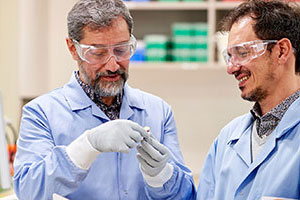 The long and winding road to vaccines development

It can take decades to develop a new vaccine that will help fight life-threatening diseases.