Two summers ago, Rob French and his wife hopped on a chartered float plane in Norman Wells, the historic oil town on the Mackenzie River, and headed for the mountains in the Northwest Territories to begin a 300-kilometre, 12-day canoe trip down the Keele River.

Once the Twin Otter tucked behind a sandbar, the Toronto couple dismounted with several other adventure paddlers, quickly bonding with the eclectic group that joined the July 2017 Keele River expedition – one of Canoe North Adventures’ most popular guided expeditions.

“I came back from that trip feeling so healthy and so relaxed,” Mr. French said. “It left a real impression on me.”

The scenery consisted of “just spectacular, spectacular mountains. And the colors — the ochre colours of the hills — were just beautiful.”

The Keele is the perfect alpine river to introduce paddlers to the Northwest Territories, according to Al Pace, who is the owner of Canoe North Adventures along with Lin Ward.

Since it’s hemmed in by the Mackenzie Mountains, the Keele feels snug and safe to paddlers. It also runs through mountainous terrain without any major ledges, no waterfalls, no dangerous rapids, and doesn’t require portaging. This makes it an ideal expedition for Canoe North Adventures’ clientele, which is primarily made up of Ontarians who are 55 and over.

“It means that we can take intermediate, or even novice paddlers, and we can quickly ramp up their skills and get them very comfortable on this fast-flowing mountainous river,” said Mr. Pace, whose company been offering the Keele River expedition – designated a Canadian Signature Experience by Destination Canada – since 2000.

The Keele has a “beautiful tilt” – a continuous gradient drop that allows canoeists to average a relaxed paddle of about 15 km/h, he added.

“You’re really zipping through the mountains. The paddling is frisky. It’s lively. It’s splashy and wavy, but it’s not significantly technical.”

In addition to the thrilling whitewater and the breathtaking views, paddlers also get to experience 24-hour daylight in the summer.

“There is no darkness where we travel so the days are kind of dreamy, and it doesn’t take long before people actually forget what day of the week it is,” he said.

“There’s a little bit of a dream state that allows people, I think, to reach a little deeper into their souls and not hold anything back.”

Mr. Pace often thinks about his late parents who first introduced him and his five siblings to canoeing in Ontario.

“It allows tremendous vulnerability, and this is what builds strength in a group.”

The Keele paddling days vary in length and alternate canoe partners. But in the end, they always find their campsites, located close to the water, set up tent and hang out by the campfire, enjoying great food and conversation. Every paddler gets a ceramic cup that Mr. Pace, also a potter, makes for happy hour.

For those who doubt they’re strong or experienced enough, Mr. Pace said, “it’s our job as trip planners to find exactly the right fit.”

“We’ve taken a lot of very ordinary people, and we’ve challenged them to do an extraordinary thing,” he said. “And they’ve surprised themselves time and time again.”

Many clients return for a second, third and even fourth trip with Canoe North Adventures. Once they’ve paddled the Keele and are familiar with the organization’s unique style of travel, they book a more challenging river expedition, such as the Mountain River, which features world-class whitewater with six canyons and a steeper gradient drop.

“It's a little more frisky, a little more frothy,” said Mr. Pace, who took his first canoe trip in the N.W.T. on the Coppermine River in 1977 when he graduated from high school.

“And we ask a little bit more of our canoe trippers, and I personally get a little bit of dry mouth even though I've been on the Mountain River a lot of times.”

Other more challenging expeditions include the Horton River, the most northerly river in mainland Canada, which flows to the Arctic coast.

This is where paddlers will see big game, such as caribou, grizzlies, muskox and wolves “because there are no trees there, so they’re very easy to spot.”

“It's a more low-profile landscape and so the sky opens right up, and it sort of dominates your view,” he said of the tundra.

‘Get that feeling back again’

Mr. French often thinks about his two weeks camping under the midnight sun, surrounded by the beauty of the mountains and the flowing river.

He’s hoping to recapture that feeling again, and plans to join Canoe North Adventures’ newest expedition, the Four Rivers Rafting trip on Raven’s Throat River. This untouched wilderness area has unique flora and fauna that few people get to explore. 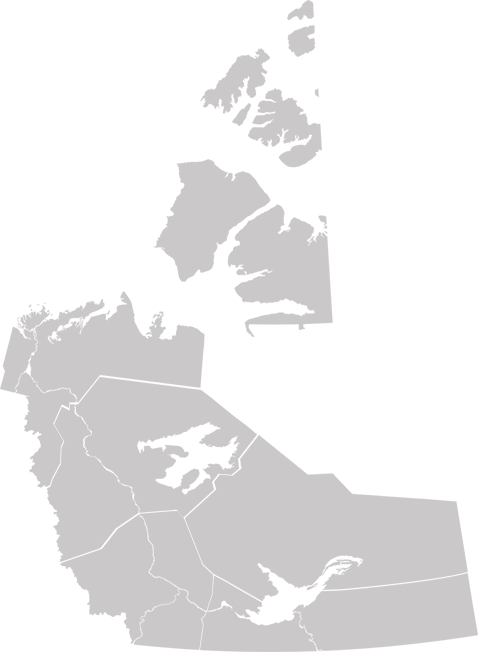 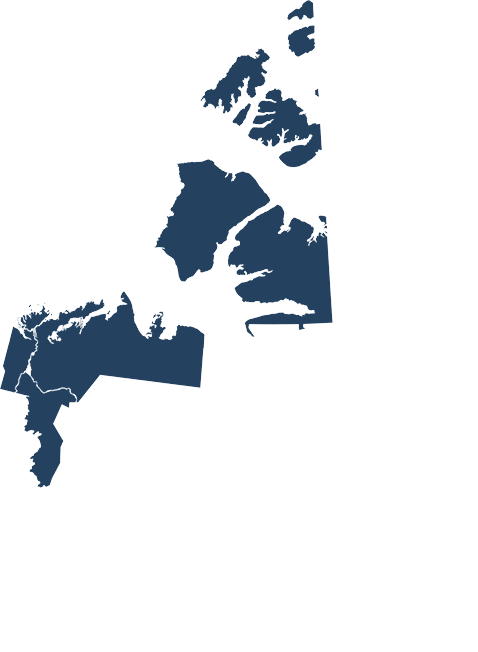 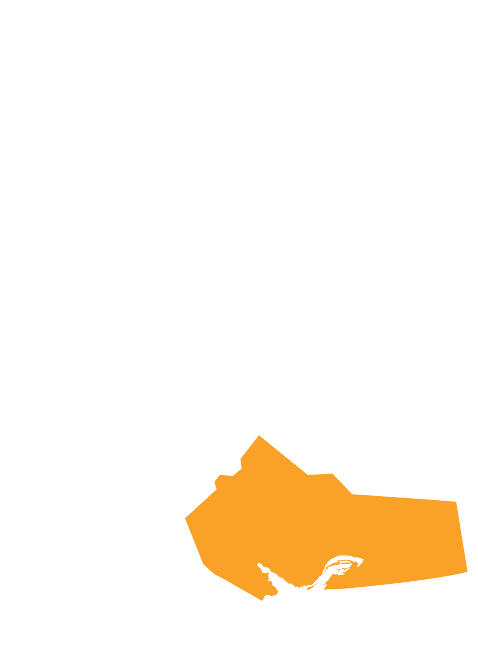 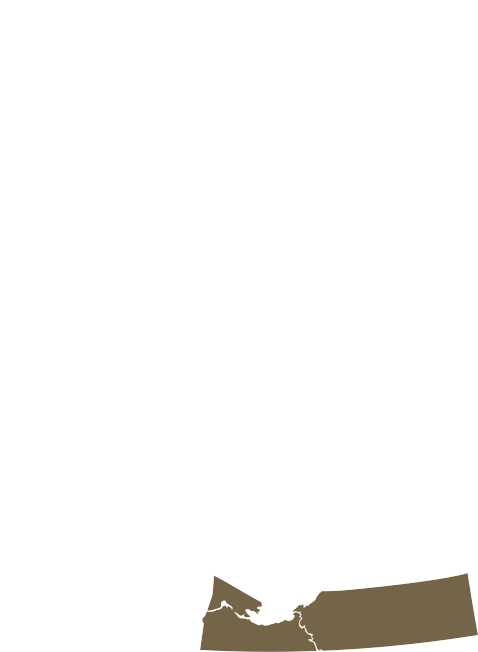 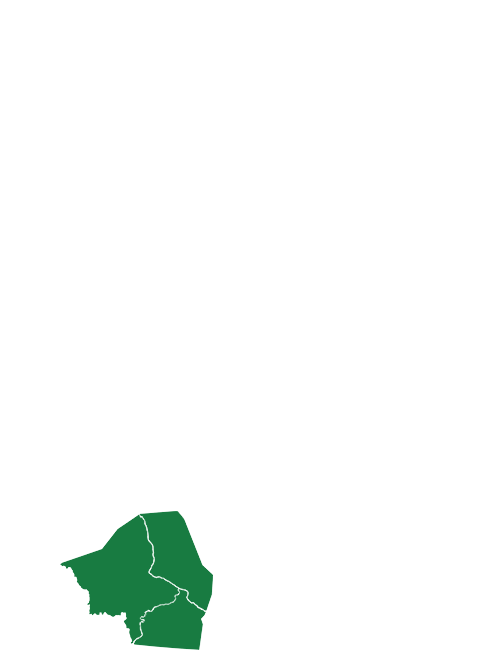 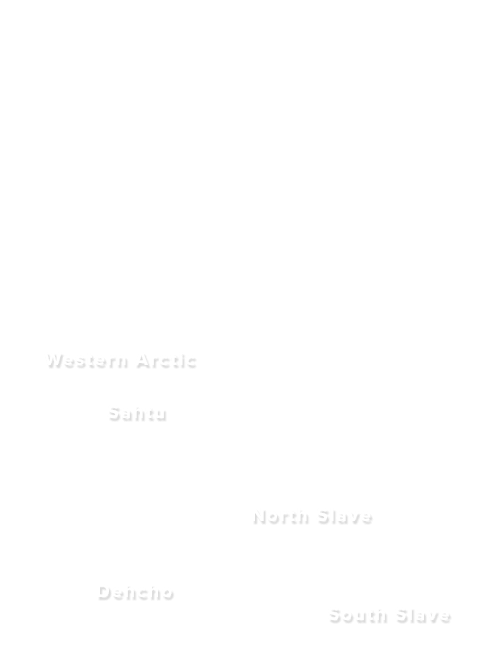