After securing six championships during a glittering career as a Canadian Football League player, coach and administrator, Michael (Pinball) Clemons recognizes what it takes to win on the field.

Now, having spent almost 10 years working with WE Charity, including speaking at more than 10 WE Days and undertaking multiple trips in conjunction with the organization to Kenya and Haiti, he has witnessed the impact that successful teams can also have in life.

He says that WE’s consistent ability to make a difference overseas in that decade, whether it’s building a school for the children of Chemagel in Kenya or establishing a health clinic in the country’s Narok South district, is extremely hard to do. In some ways, Mr. Clemons adds, the back-to-back Grey Cups to which he led the Toronto Argonauts in 1996-97 almost pale in comparison.

“It is the gold standard of sport, right, not to win it once but to go back to back, or [even rarer] now, a three-peat,” he says. “But a 10-peat, that's incredible. To see the energy continue to grow, to see the movement continue to thrive, to see the work get better and better.”

Since his first journey to southwestern Kenya six or seven years ago to his most recent one last December, alongside members of the Pinball Clemons Foundation, Mr. Clemons says it’s the level of execution that stands out most for him.

He adds that anyone who has travelled to developing countries has seen empty school buildings, erected in the middle of communities that have since dissipated.

But the WE Village movement, built on its five pillars of development (education, water, health, food and opportunity), was designed to ensure that doesn’t happen.

The Argos legend was in Kenya with members of his family to witness groundbreaking on new classrooms at the school in Chemagel last December. The school currently serves just preschool and Grades 1 and 2, and the 120 students there are all using the same classroom. The expansion will add at least eight classrooms and will be able to accommodate classes through to Grade 8, the completion of full primary education in the district.

In conversations with three of the students there, Mr. Clemons was struck by just how similar the students are to those who go to school with his own children in Oakville, Ont.

“Two wanted to be neurologists, the other wanted to be a school teacher,” he says. “I [thought that] was pretty fabulous. I wonder if I went to my kids’ school, what would [the students there] say? Even to have pretty similar aspirations, to me that would be a major victory.”

That conversation also revealed to him just how much things have changed since his first visit to the region.

Accompanying WE co-founder, Marc Kielburger, Mr. Clemons said his first thought was that his own foundation would be best served in helping the people get into agriculture, making sure everyone has a garden and the ability to grow something to eat.

“He said, ‘No, Mike. I think the right thing to do would be to build a school because the school becomes the hub of the community and then we’ll build around that hub.'”

Now, almost a decade on since he first partnered with WE, Mr. Clemons says that despite the constantly evolving school system and the growing facilities, many Canadians would be surprised at the similarities between the two societies.

“One of the things for me is how different it's not,” the CFL Hall of Famer says. “They're still people and they have much of the same hopes and dreams as we do. They need the support of that solid family unit and that's critical in their lives.

“They have a desire to do better, to become successful and the foundation of that is in a school system.” 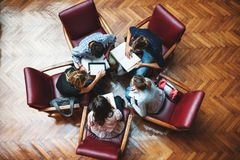 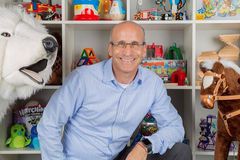 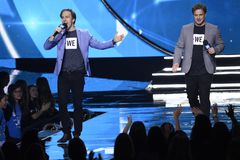 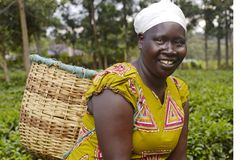 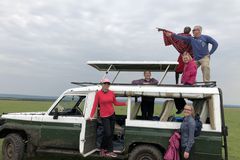 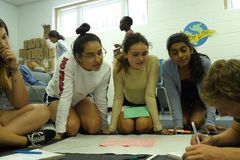 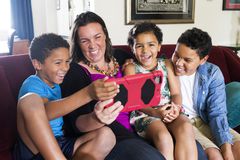 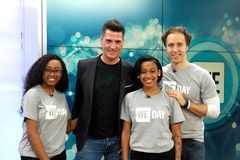 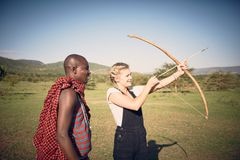