Sure, they're dead - but that doesn't stop these famous people from continuing to rake in the millions. According to Forbes magazine, here are the 13 highest earning dead people who took in a combined $363.5 million US over the last 12 months - without ever lifting a finger.

From holograms to T-shirts and perfume, their swag keeps on rolling in more money than most of us living creatures can ever imagine. 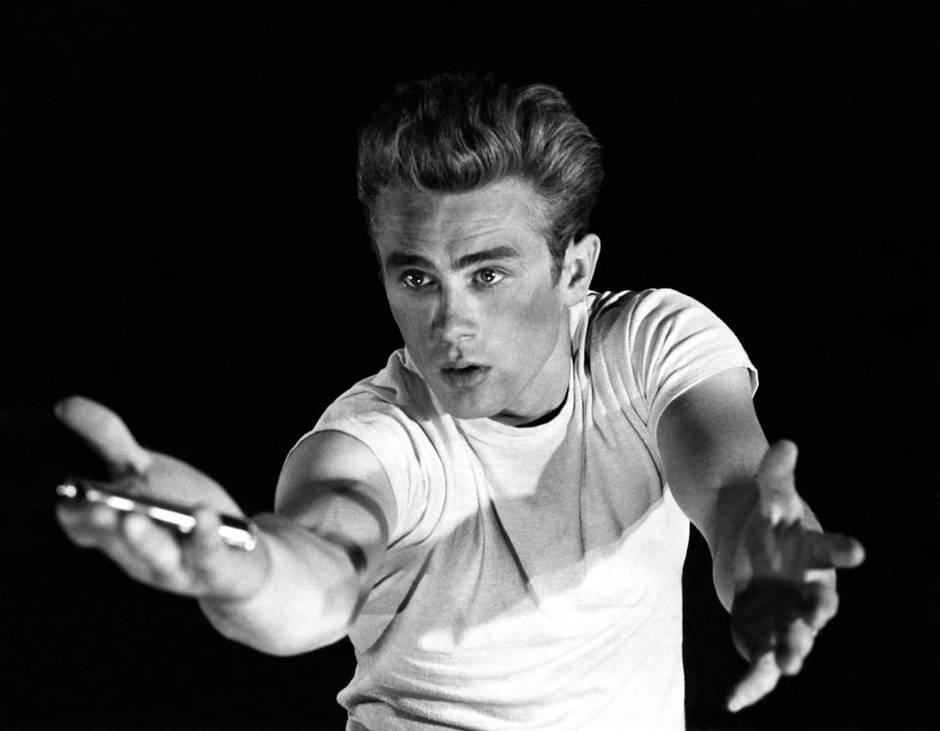 The symbol of youth and rebellion, Dean has graced many posters and souvenirs over the years, but now the rebel is stepping up his game: Luxury Italian brand Dolce & Gabbana is using his face on their T-Shirts.

Page’s iconic pinup look - blunt bangs, jet black hair, racy and poses - has become popular with a new vintage-inspired generation (ahem, Katy Perry.) Rumour has it ‘the queen of pinups’ is becoming a hologram in 2015. 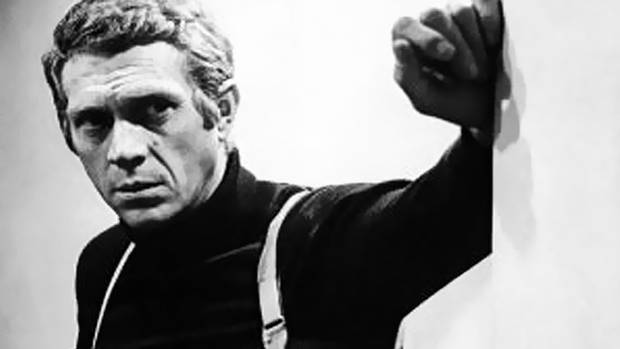 His bad boy, need-for-speed image was picked up by Porsche, which is selling a $500 jacket with his name on it. 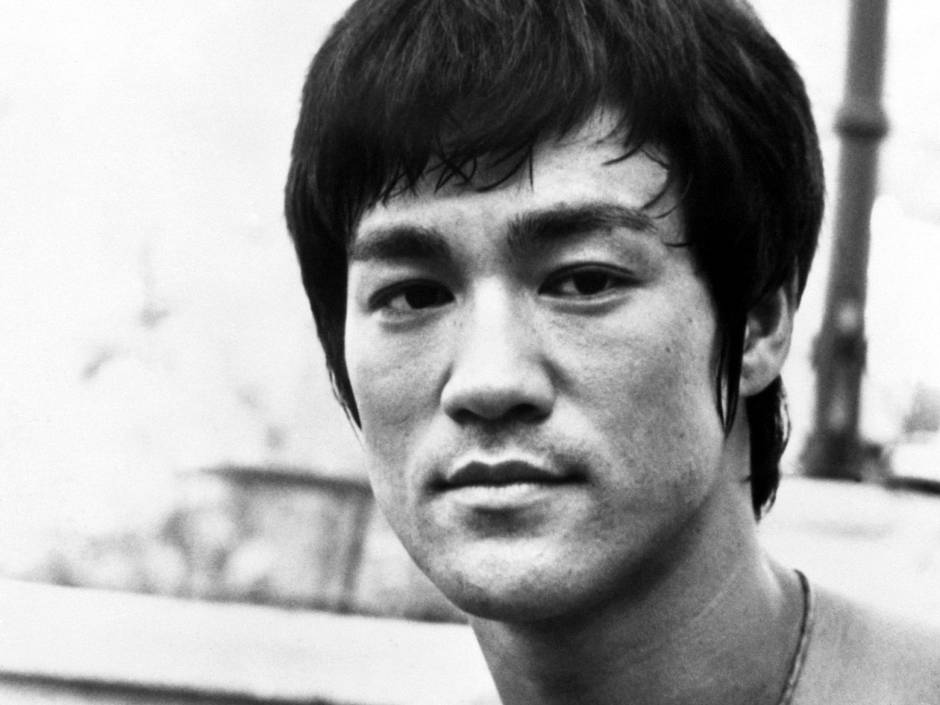 This martial arts superstar has had a busy year, posthumously. He’s in Mazda commercials and stars in a new UFC video game.

“You have brains in your head. You have feet in your shoes. You can steer yourself any direction you choose,” wrote the author better known as Dr Seuss. Go in the direction of big bucks. 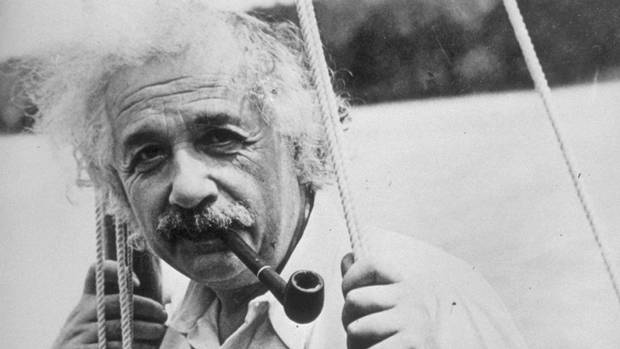 Who says being a nerd isn’t cool? Einstein’s face is frequently plasterd on posters and T-shirts - but now the famed genius is raking in the big bucks with his own line of tablets designed for science students.

The Beatle who dreamed big has been gone for more than 33 years, but that hasn’t stopped his estate from earning huge profits through iTunes, Cirque de Soleil project, and licensing deals. 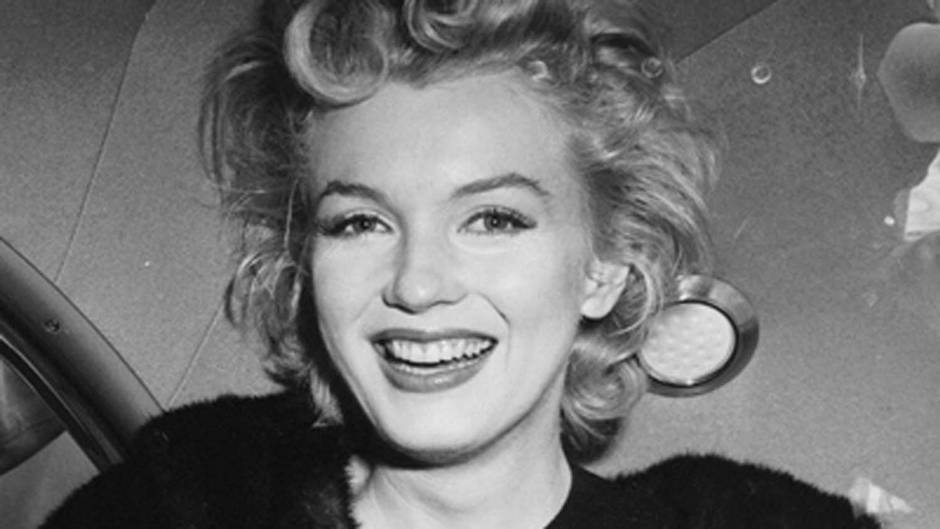 Happy birthday to you, dear Marilyn: She’s been dead since 1962, and the blonde bombshell’s brand has earned serious cash every year. Her successful clothing line now has a Marilyn lingerie line at Macy’s.

The reggae star’s profits are up a staggering $ 2 million this year, thanks to many new projects: There’s Bob Marley coffee, audio products, and a new clothing line. As well - the star has sold 75 million records in the last 20 years. One love. 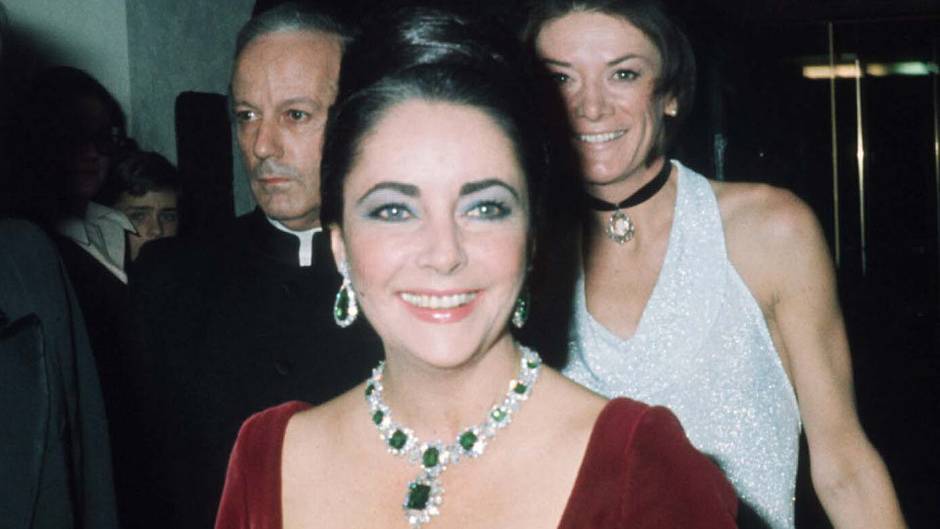 She’s only been gone for three years, and “her estate has only begun to make use of her image,” Forbes reports. Her wild earnings are largely due to her successful perfume line.

His most famous creation, the gang of The Peanuts are set to become 3D next year, and Coach has released a limited edition line of handbags featuring Charlie Brown and the gang. 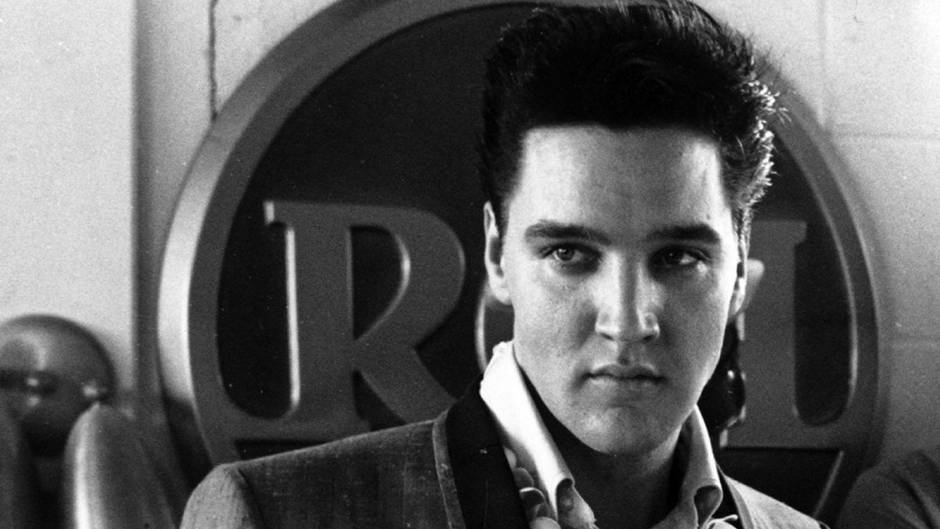 There’s still a whole lotta shaking going on for the 50s and 60s icon, who continues to rake in big bucks from every Graceland admission.

Is there any surprise that more than 5 years after his death, the King of Pop reigns supreme on the list of postmortem stars? This year alone, he’s been a hologram, came out with a new album, and draws in huge crowds with a permanent show in Vegas. He’s gone, but his music is remains a thriller.