I was thrilled to learn recently that I’m going to be a grandfather for the first time. As the initial exhilaration gave way to dismay that I am actually old enough to be a grandfather, my thoughts turned quickly to the baby’s name. Not that it’s any of my business what my daughter and son-in-law call the little one, but as an intrusive grandfather-in-training I think I should at least have an opinion on the matter – if not any influence.

When my ex and I were married, she elected to keep her maiden name instead of becoming my possession and changing it. After all, who in their right mind would trade the last name Calverley for Plant? When we were asked about this – and asked we were, as this was the mid-1980s – I would respond that I, in fact, had decided not to change my name to Calverley. To me it made as much sense for Sue to change her name as it did for me to change mine. The only one who struggled with this was Sue’s mom, who called her Susan Plant for years after we had married.

When our daughter was born, it took us four days to come up with a name. We wanted something different and so chose Alexandra, only to find out later that it was perhaps the most popular name in our set of friends at the time. Choosing a last name proved even more difficult. I had trouble with the idea that a child should automatically have her father’s surname. But neither of us wanted to create a double-barrelled last name; we thought it would be too much weight to carry, and slightly pretentious. So we called our daughter Alexandra Christine Calverley Plant. We figured that if she wanted to she could hyphenate the name later in life.

When our son was born, we picked Lachlan as his first name. We were pleased to discover that it was so unusual that he was 12 before he met someone with the same name. He hated the name as a child, but has grown to savour it in adulthood. For his surname, we followed the newly created family convention and called him Lachlan James Calverley Plant.

The question of my first grandchild’s name is a little more complex.

My son-in-law is William Campbell Quinn the Third. He is called Cam, so as not to confuse him with his father, whose name is Bill. (Not being from a family that goes in for the business of “Senior,” “Junior” and “the Third,” I have never understood how they keep them straight, generation after generation.) I fully expect that if the baby is male my grandson will be William. 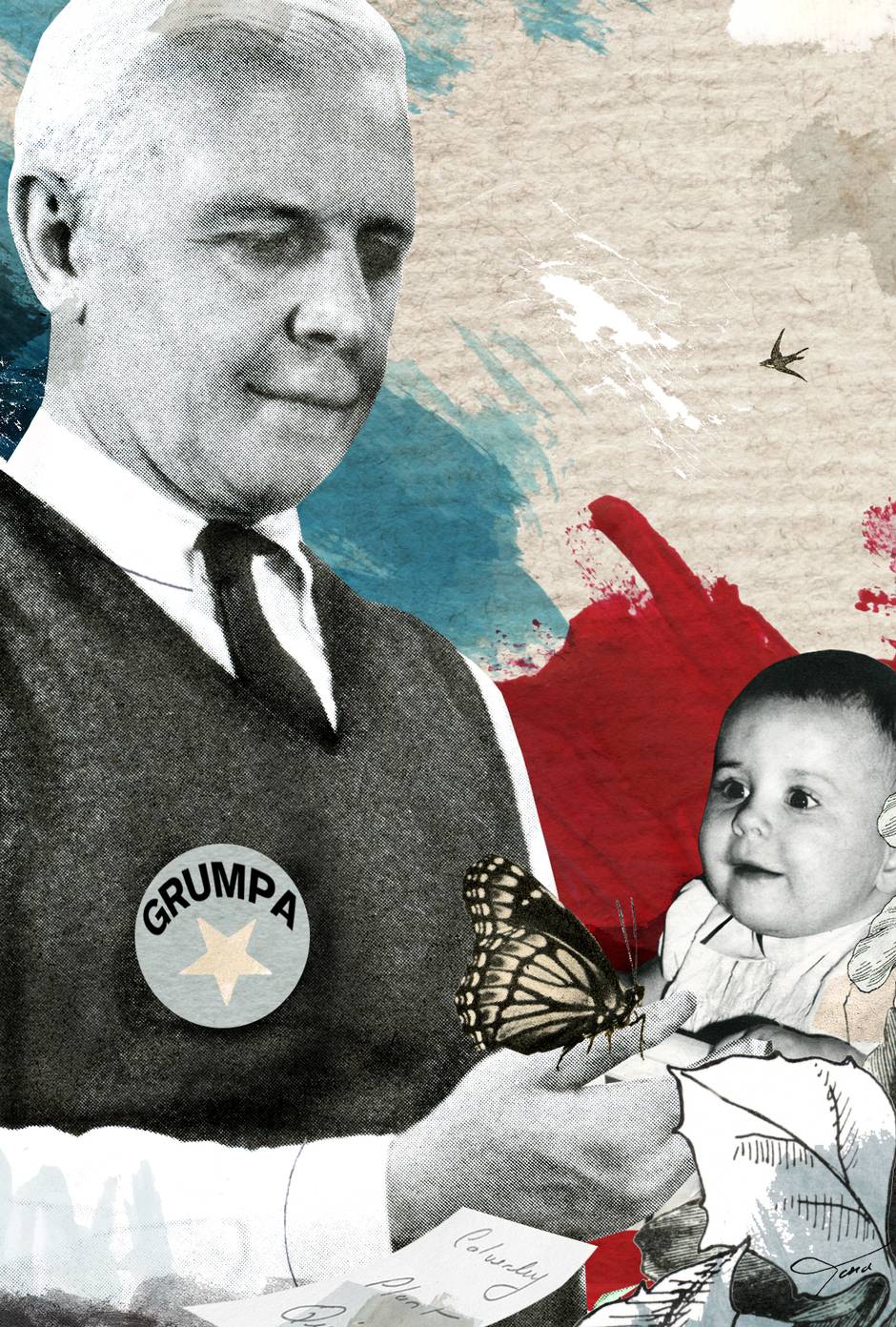 Tara Hardy for The Globe and Mail

But now we run into difficulty again. The names Plant and Quinn don’t roll off the tongue together: William Plant Quinn sounds a bit abrupt, hyphenated or not. So I told my daughter that I didn’t expect any Plant-Quinn combination. In fact, I think Calverley Quinn sounds much better, and it wouldn’t put my nose out of joint.

For many years after my daughter was born, her last name bothered me. I never was reconciled to the use of my surname for her family name. It just didn’t seem equitable that male last names would dominate in perpetuity. A few years ago, I came to a solution. Actually, it’s more of a revolution.

Why not have boys carry their father’s family name and girls their mother’s? This solution produces gender parity. Yes, the first time this is done the girl will carry her maternal grandfather’s surname forward, and that is not perfect equality. But since we can’t go back far enough to find a non-male last name, we have to start somewhere.

I don’t think a girl should have to grow up with her own name demonstrating society’s lack of gender parity. While this may seem an exceedingly political issue to load onto a tiny baby, it may start girls out on the right foot in asserting their equal status.

When I told Alex my solution for naming the baby, she thought it was a cool idea and said that if it were up to her she would do it.

When she told Cam about my idea I think he told her to ignore me in the hopes that I would go away. I figured that submitting this essay was the direct opposite of going away.

Unfortunately, I have wandered into another rather thorny political issue. Alex has since informed me that the naming issue goes two ways. Not only do Alex and Cam get the right to pick the baby’s name, according to them: They also get to pick a name for the grandparents. And given my ranting about naming baby, the current favourite for my name is Grumpa.