Edamame, coffee, saffron, raw salt. Have a look at the ingredients in the latest crop of women’s fragrances and you might think you were looking at a chef’s shopping list, not the notes in a typical perfume. In a bid to stand out from the many fruity-floral scents dominating the market, brands are injecting unexpected foodie favourites into a host of unique fragrances, hoping to win the hearts of fickle fragrance customers in the process. Witness YSL’s Black Opium (with its heady coffee note), B. Balenciaga (laced with edamame) and L’Occitane En Provence’s Arlésienne (saffron-spiked).

Perhaps it’s no wonder that perfumers are looking beyond the typical palette of florals and musks to tap the comforts of the kitchen: Overall fragrance sales in the United States are stagnant or on the decline, says Karen Grant, global beauty-industry analyst with NPD Group. But it’s not for lack of consumer choice: With more than 100 new fragrances launched every year, options are virtually endless. According to Grant, “people are using fragrance more as a special-occasion item,” which means they’re replenishing their favourite juices – industry slang for perfumes – less often. “There has been a lot of newness pushed at them, but finding that ‘What is so special about this for me?’ [quality] may also be why these new or unique scents are appealing.”

Foodie notes in fragrance are nothing new: In the 1920s, Guerlain’s Shalimar, with its heady dose of vanilla, was released to an embracing public, while Calyx by Prescriptives (now under the Clinique brand) offered its guava and grapefruit punch during the 1980s. In 1992, designer Thierry Mugler ushered in the sweet gourmand trend with Angel, a love-it-or-hate-it concoction of chocolate, cotton candy and patchouli, which continues to be a best seller. “Gourmand accords became popular after the smashing success of Angel, but foodie notes have been in perfumes for some time, balanced with other notes,” says Barbara Herman, the author of Scent and Subversion: Decoding a Century of Provocative Perfume. What is different this time, Herman goes on, is the degree to which perfumers are venturing into savoury, even bitter scent territory. “I think it’s a way of playing with notes that have been popular since Thierry Mugler Angel led the gourmand pack – without straying too far,” she says. 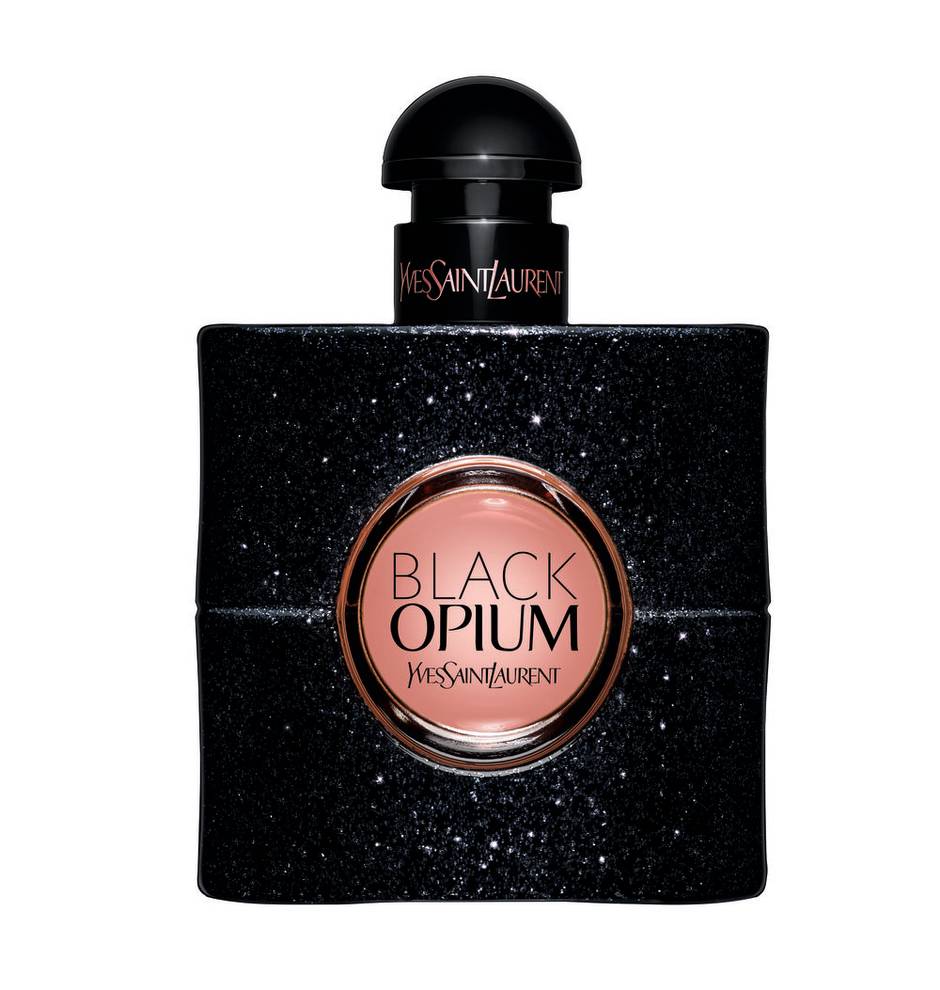 Black Opium, YSL’s new scent, is a foodie’s dream riff on the classic fragrance Opium, built around a strong black-coffee-bean note that imparts a distinct bitterness at first whiff before settling into a creamier base of vanilla and jasmine. “The fragrance plays on an overdose of coffee that runs through the fragrance from the very first notes,” perfumer Nathalie Lorson says, adding that “this is the first time a women’s fragrance has been built around a coffee note.” Although coffee has been used to varying degrees in women’s scents before, it has typically been paired with chocolate, lending it a robust quality, says fragrance expert Marian Bendeth. “Now [perfumers are] making it very dark and bitter,” she says. “[With coffee] you can go sweet and you can go dark and bitter.”

Driving such experimentation in commercial scent are the more daring concoctions of indie and artisanal fragrance brands such as Le Labo, Editions de Parfums Frédéric Malle and Byredo, which have distinguished themselves by using unusual ingredients such as saffron or oud (an expensive wood) in their blends. Increasingly, these irreverent, outside-the-box scents have been resonating with fragrance lovers. (Tellingly, Le Labo and Editions de Parfums Frédéric Malle were both recently scooped up by mega-beauty company Estée Lauder.) “Artisanal fragrance sales have more than doubled since 2009 – [the category] has consistently been the fastest-growing part of the fragrance market,” says Grant. “These fragrances have helped usher in certain spice notes or elements that we haven’t necessarily considered in fragrance or put them together in some unique twist.” 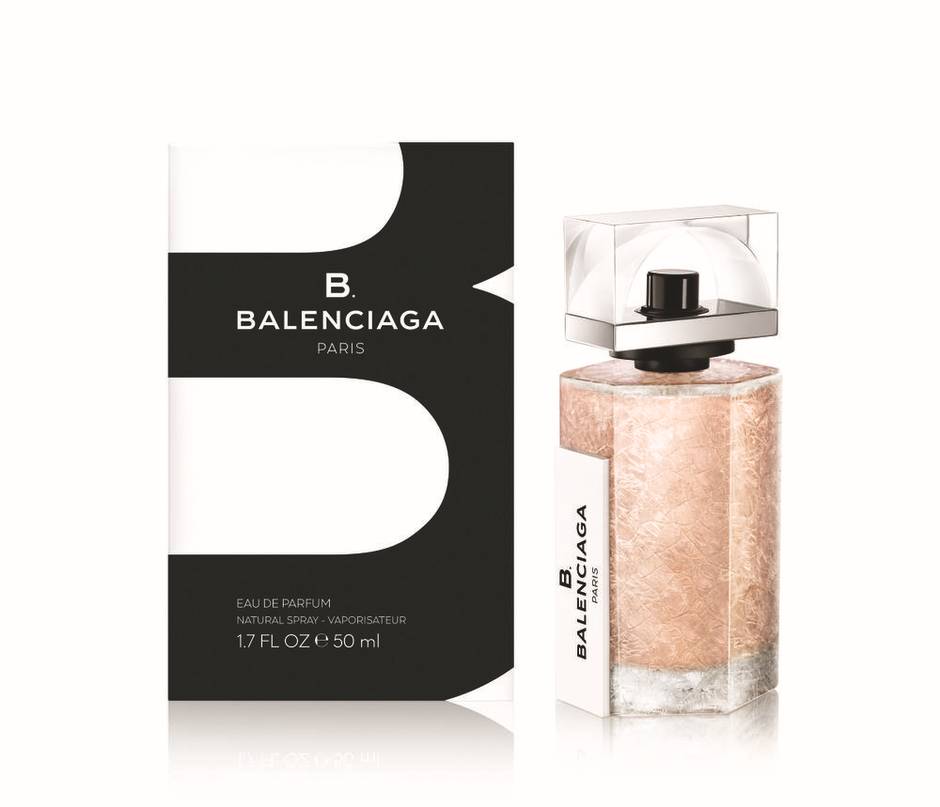 Case in point: B. Balenciaga, a green woody fragrance with a singular freshness achieved by combining lily of the valley and violet green leaves with the unexpected note of edamame, the humble green soybean that’s a perennial accompaniment to Japanese sushi and sashimi. “Edamame is still a hot trend in the food industry and here it’s used to give more of a green accord – it also gives the fragrance a nice little Japanese twist,” fragrance expert Bendeth says. “In order for the fragrance industry to be progressive, it can’t keep repeating the same notes over and over again. So to give it a bit of a twist, [brands have] decided to get into more pronounced notes, such as salty.” 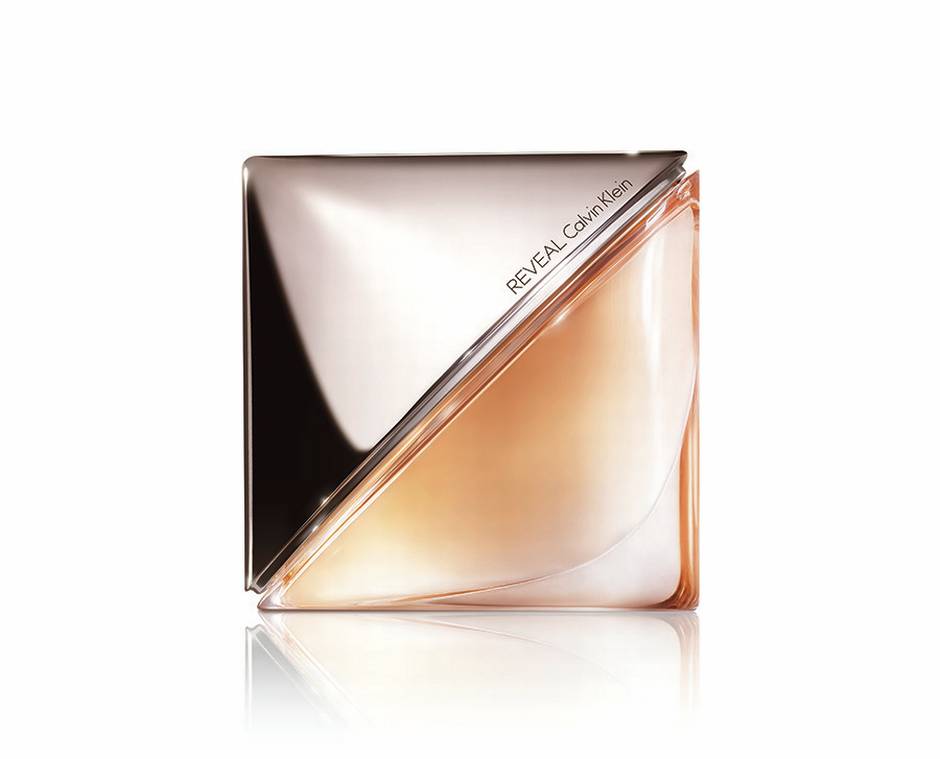 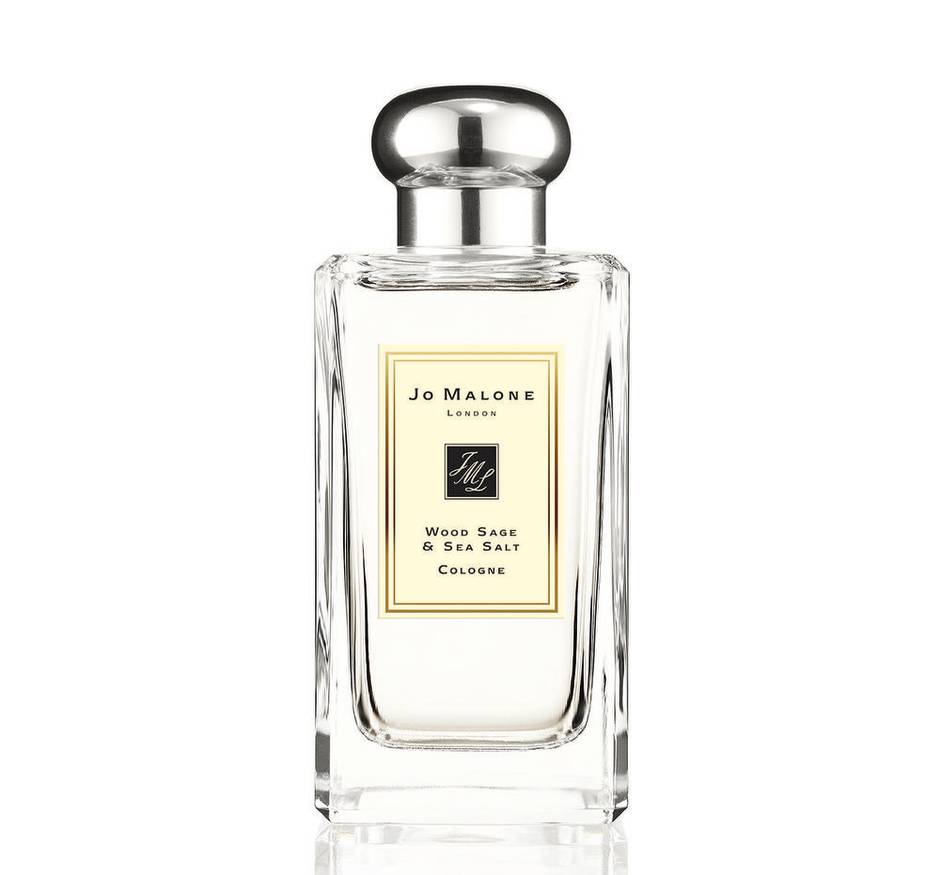 Another spice that’s making a play for scent-ingredient-of-the-moment, Bendeth says, is saffron. Derived from the crocus flower, saffron is the most expensive spice in the world, its precious red and yellow threads coveted by chefs for their pungent, aromatic quality. Its use in fragrance is still somewhat rare, though: Saffron first began gaining steam with the 2012 and 2013 releases Black Saffron by Byredo and Jo Malone Saffron Intense. Saffron also spices up L’Occitane En Provence’s new scent Arlésienne, in which it lends a peppery, exotic flair to a floral rose and violet base. “It’s about dialing up and expanding [the gourmand trend] to incorporate other world’s scents and flavours,” Grant says. 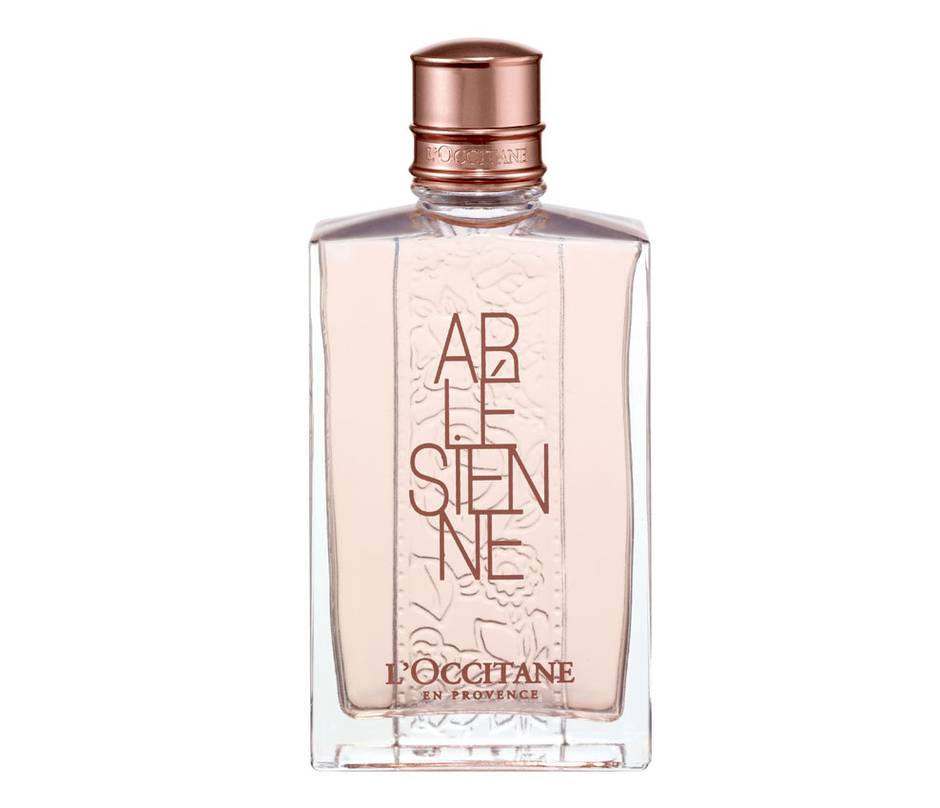 Herman, the author, doesn’t see the desire for foodie fragrances abating anytime soon. “We all feel like we’re living in end times and these scents are comforting,” she says. “I can see why a little dab of vanilla laced with coffee would be the way to go.”