Although she was a model for a decade, famed fashion photographer Ellen Von Unwerth was never all that comfortable in front of the camera, so she was ready for a change when her boyfriend gave her one of her own and a crash course on how to use it. After she started taking pictures full time in the mid-1980s, her star began rising in 1989, when she shot a then-unknown bombshell named Claudia Schiffer for a Guess campaign. “She really reminded me of a young Brigitte Bardot,” recalls Von Unwerth, whose work is on display in a retrospective, called My Way, at Toronto’s Izzy Gallery until Jan. 25. As a result of their collaboration, both blondes were catapulted into the limelight: Schiffer became a supermodel and Von Unwerth, who had the distinct talent of being able to relax her subjects and capture them at their sensual best, went on to become one of fashion’s most sought-after image makers. 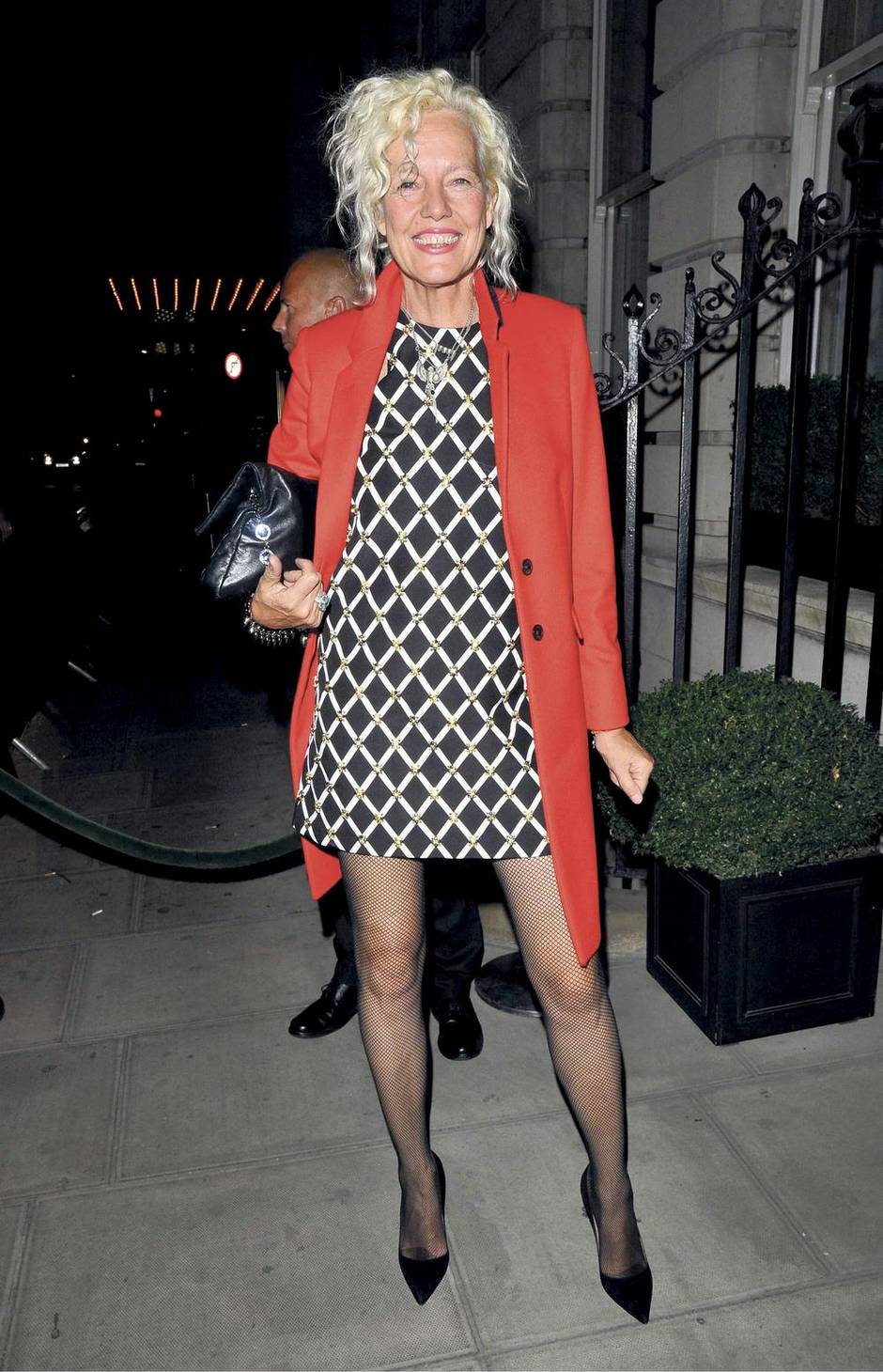 Besides fashion, Von Unwerth, who became a favourite of publications such as Vogue, Vanity Fair and Interview, also embraced pop, spending several years documenting Duran Duran in the mid-1990s. Other music stars, from Janet Jackson and Britney Spears to Christina Aguilera and Rihanna, followed, with Von Unwerth’s directorial skills put to effective use in music videos, commercials and Web films. This year, the 60-year-old plans on directing a scripted feature film, her first. For now, though, it is her still images that remain her calling card. Recently, Von Unwerth sat down for an interview at Izzy Gallery, where she talked about the qualities shared by the best models, her own vulnerability when she was posing – and how working in a circus prepared her for the fashion world. 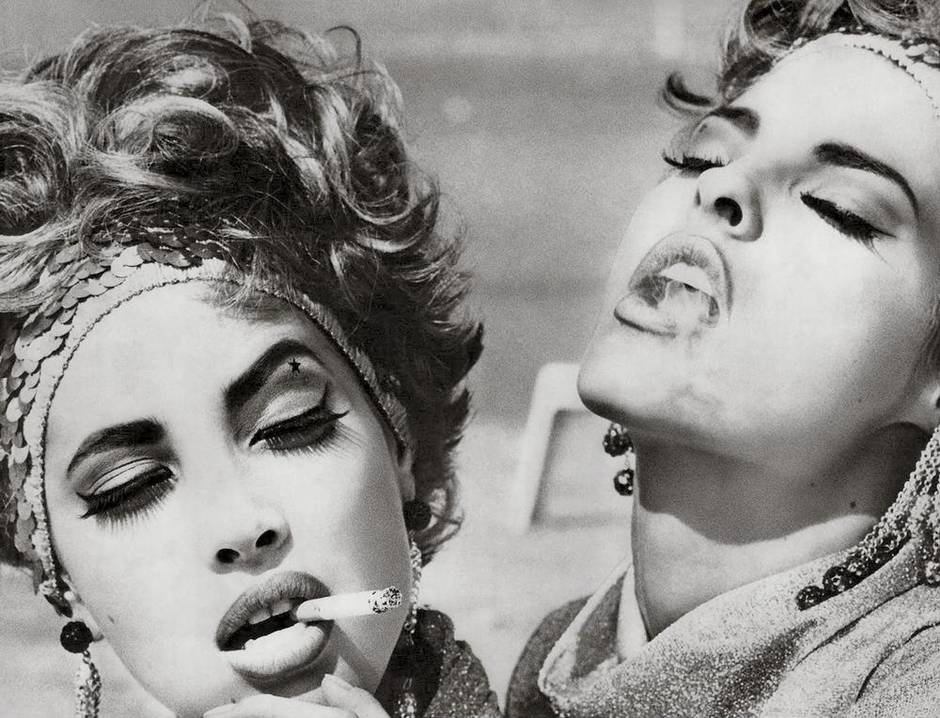 The fashion business has changed so much since you were in it. It seems that the models have changed a lot, too.

Yeah. I was just looking at this movie about Azzedine Alaia from about 20 years ago and there’s first a closeup of Naomi [Campbell] and then you see Linda [Evangelista] and Christy Turlington and you think, “Wow, look at these girls! They were real amazing women, and they lasted for a long time.” Now I feel like fashion is very quick. It’s about very young girls [who] don’t feel like they have the time to actually learn the business and learn how to do a good picture. They’re also very skinny. And I don’t think they have as much fun.

I think it’s like that with a lot of young designers, too. They don’t get a chance to develop either. You’re either hot or you’re not.

Yeah. And now, a girl is a star if she has just done a couple of fashion shows. But what does that mean? She knows how to walk in a straight line? That makes her a star? It’s just different now. 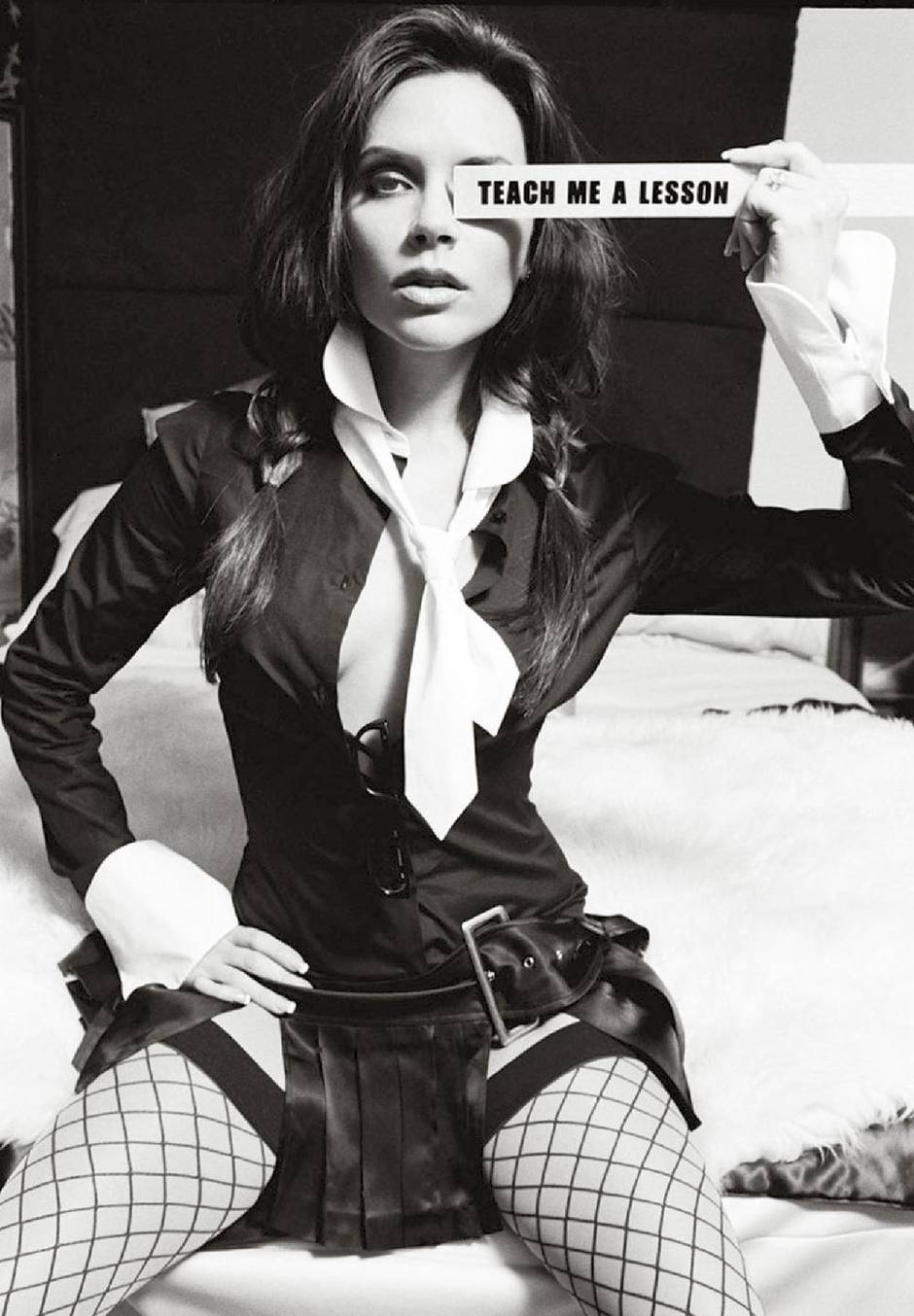 It’s a vulnerable position to be in front of the camera. But you empower the women that you work with. Talk to me a little about that because you started as a model and know that vulnerability.

It’s terrible. When you’re in front of the camera, you feel very vulnerable and you wonder if you’re beautiful and if you’re moving right and if you have the right expression. So I try to make the model feel very comfortable …and just create a very easygoing atmosphere. And then the model can start feeling more confident and start to ease up and maybe take off some clothes [she laughs]. 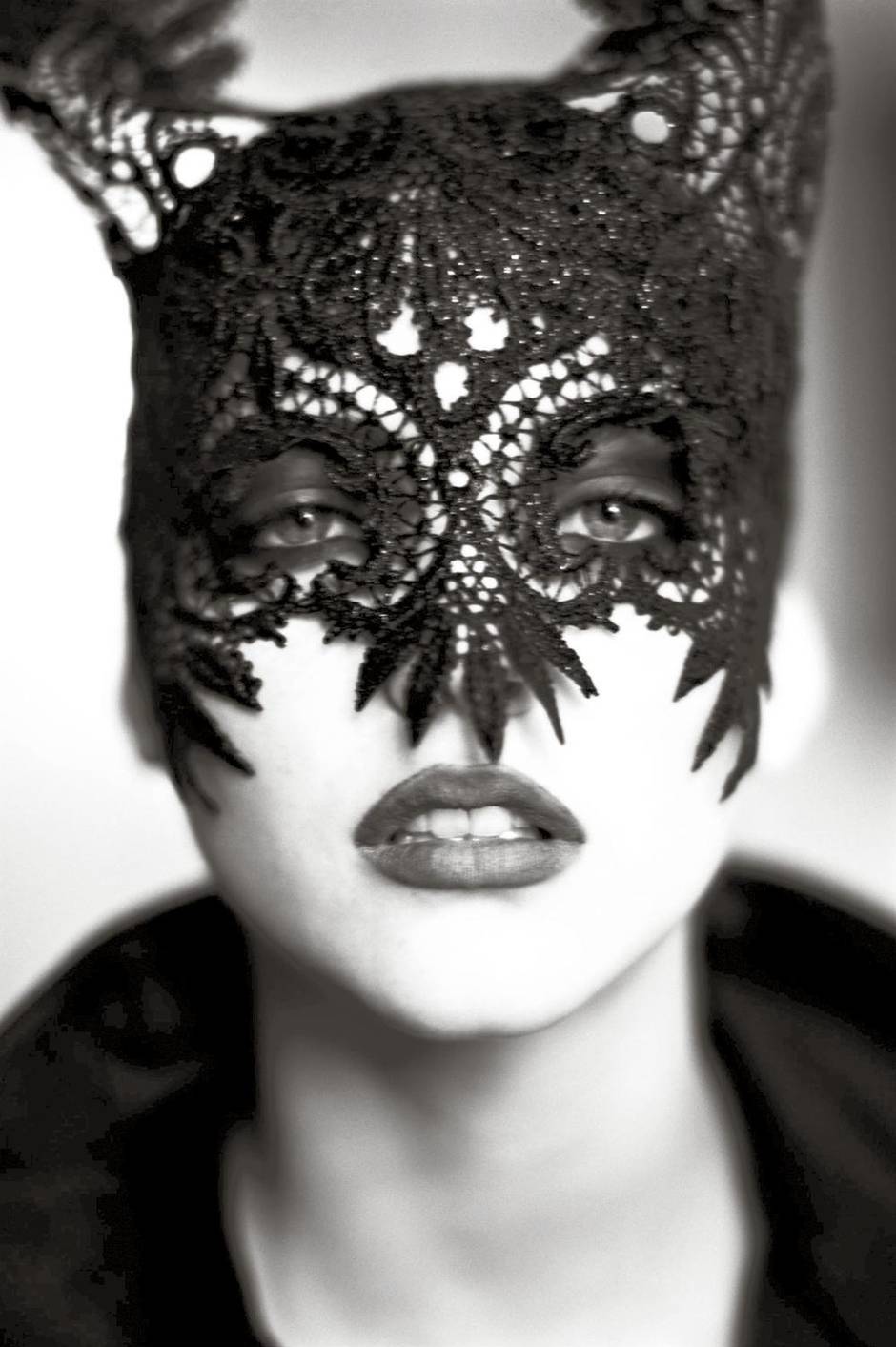 Can you tell whether a man or a woman has taken certain shots?

Yeah, you can definitely feel it. It’s in the eyes. The way the models show themselves is different. Women will be more seductive with a male photographer. With me, the girls will be playful, like they’re playing a role and being silly.

What makes a great model for you?

First of all, somebody who loves their job. They have to really enjoy it. That’s really important. Someone who loves to play in front of the camera and who gives you good pictures, someone who has a great attitude and is spontaneous. One of my favourites was always Eva Herzigova. She’s so great. She can go from being really dark to suddenly throwing her legs up and laughing. And it’s always spontaneous. 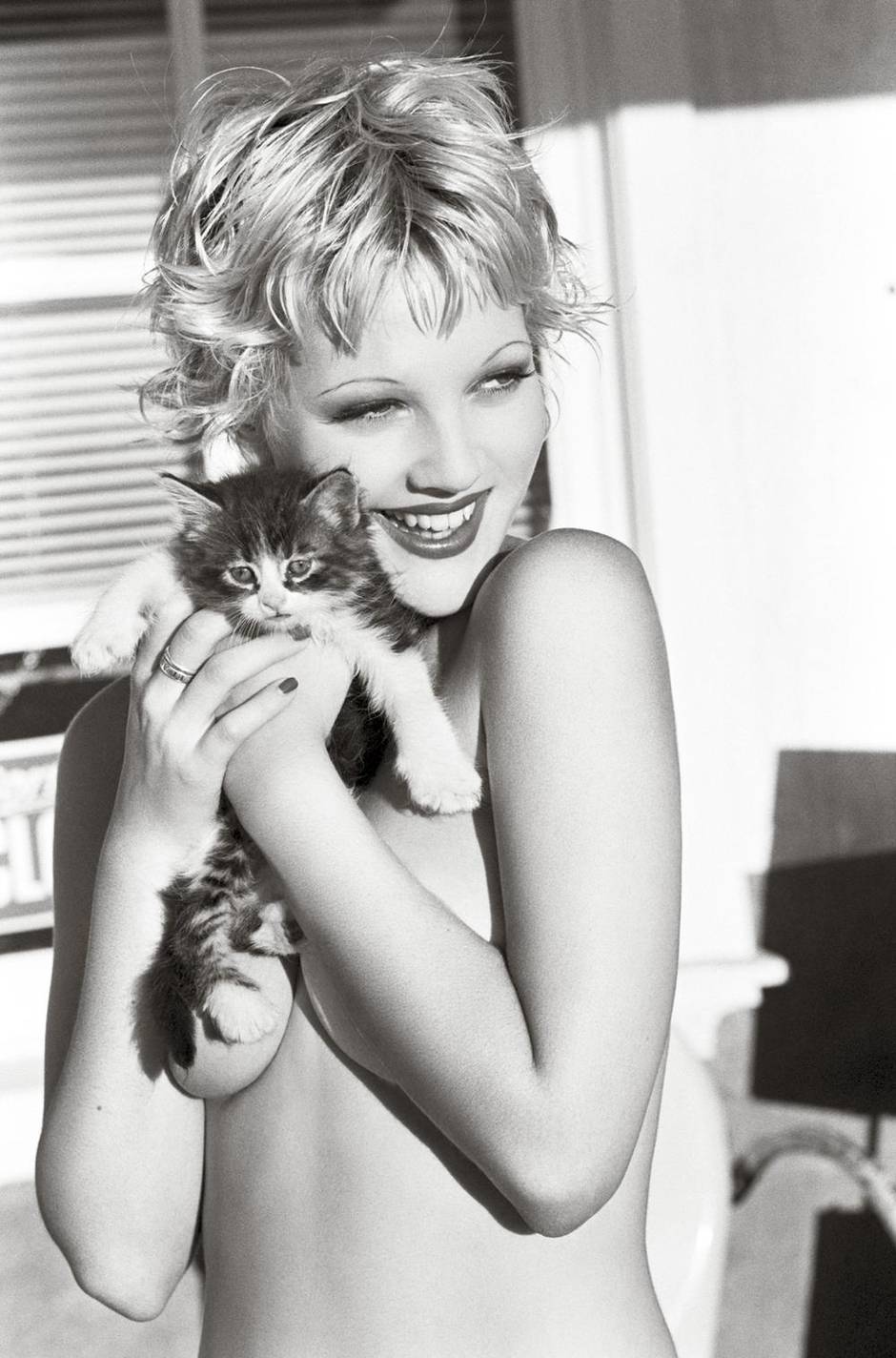 Before you started modelling, you worked in a circus for a couple of years. Was that as romantic as it sounds?

Yeah, it was romantic. It was a small circus in Germany. There weren’t any big animals or anything, but it was very poetic. I watched the circus and loved it so much that I went to the director and I said, “I want to work in your circus!” And he said, “You look like a circus girl. You can start tomorrow.” I began as an assistant – assisting the clown, assisting the knife throwers, doing little things [like] running around with the star after each act and announcing the next number. I didn’t do it for a very long time, but it definitely influenced my life.

Do you see the fashion world as a kind of circus?

Definitely! That’s what’s so fun about it. 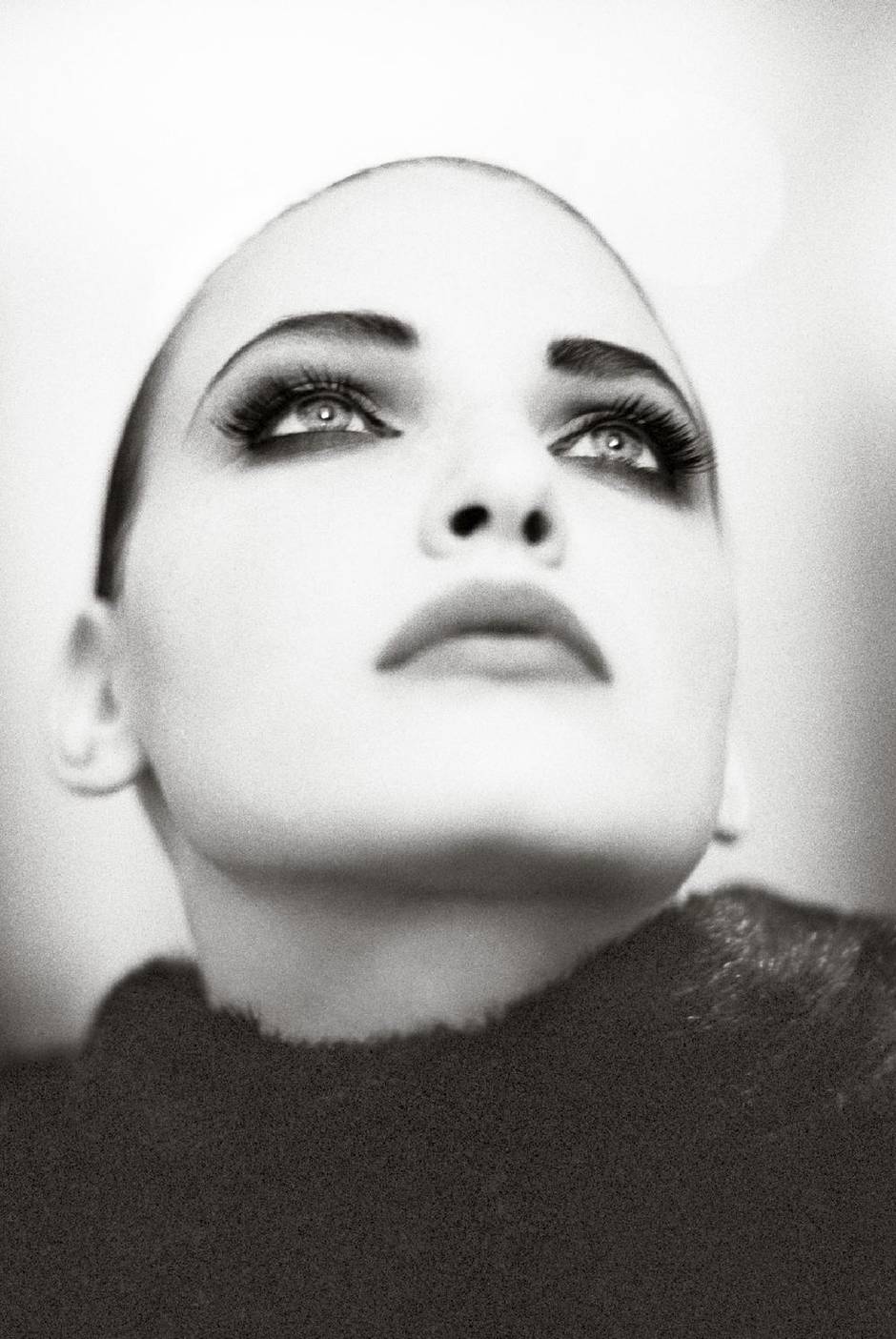 How do you coax a woman to have confidence if she doesn’t already have it?

Well, it’s all about casting. That’s very important for me. I have my little tricks to know if the person is going to be on the same wavelength as me, so that’s really important because, if that isn’t happening, then I cannot do good pictures. Sometimes I meet models and we’re not meant to shoot together. My subjects are always more like actresses than models. I give my models something to do, something to think about, so they can be less self-conscious and relax. 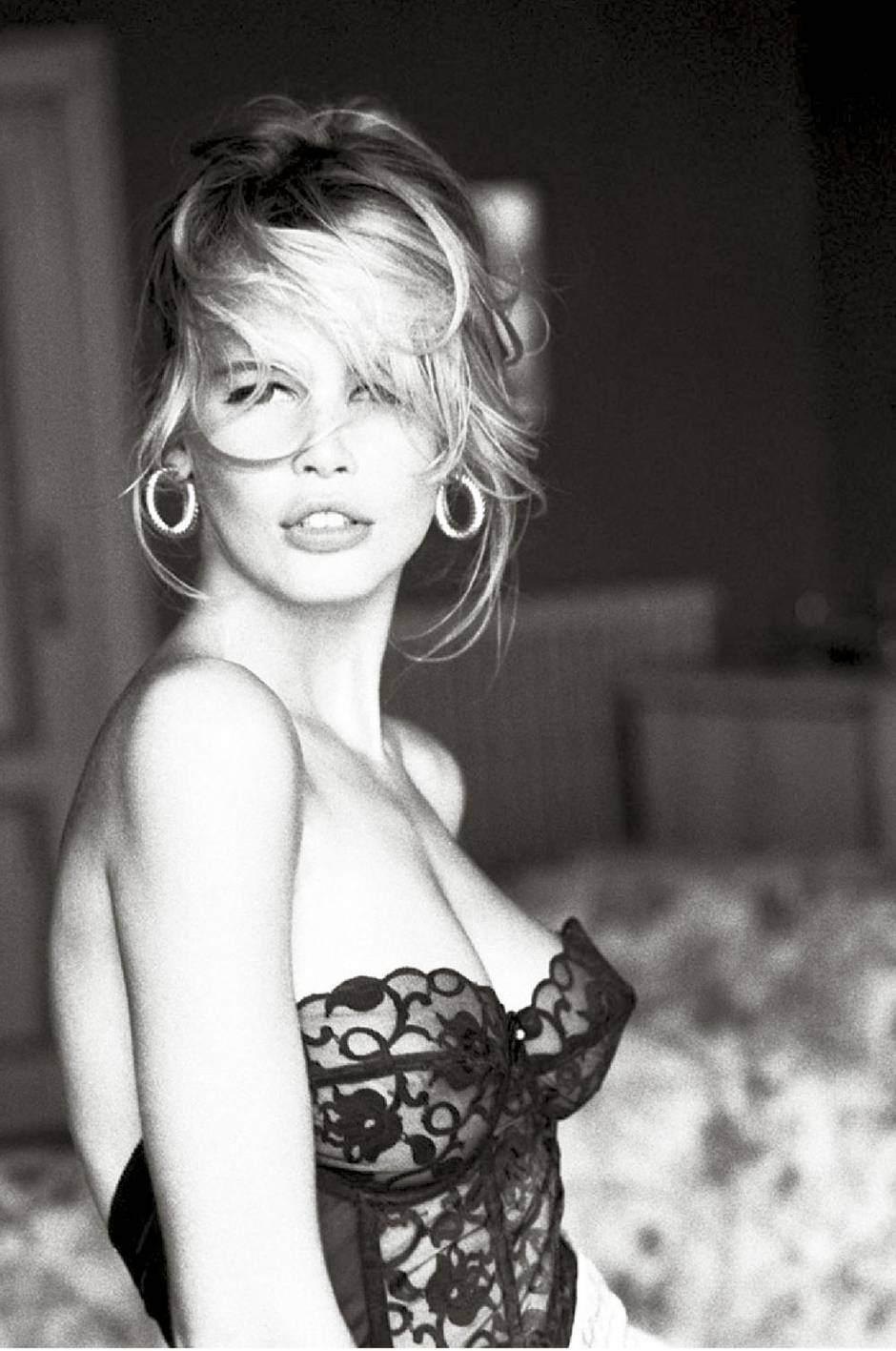 All of your photos are really like stories. The viewer always feel like he or she is dropping in on a scene, almost like a film frame.

Yeah, for me, that’s important. I think a beautiful picture is really something with an essence, that makes you think of a story. Just a pretty picture isn’t enough.