Expose a human body to medical imaging and there will always be the same component parts, give or take a few particularities. But expose an Hermès saddle or Gibson guitar and the images reveal a hidden world of human craftsmanship.

For journalist Laurence Picot, the need to penetrate the surface of iconic objects stemmed not from an interest to reveal trade secrets but to celebrate the production of genuine luxury. 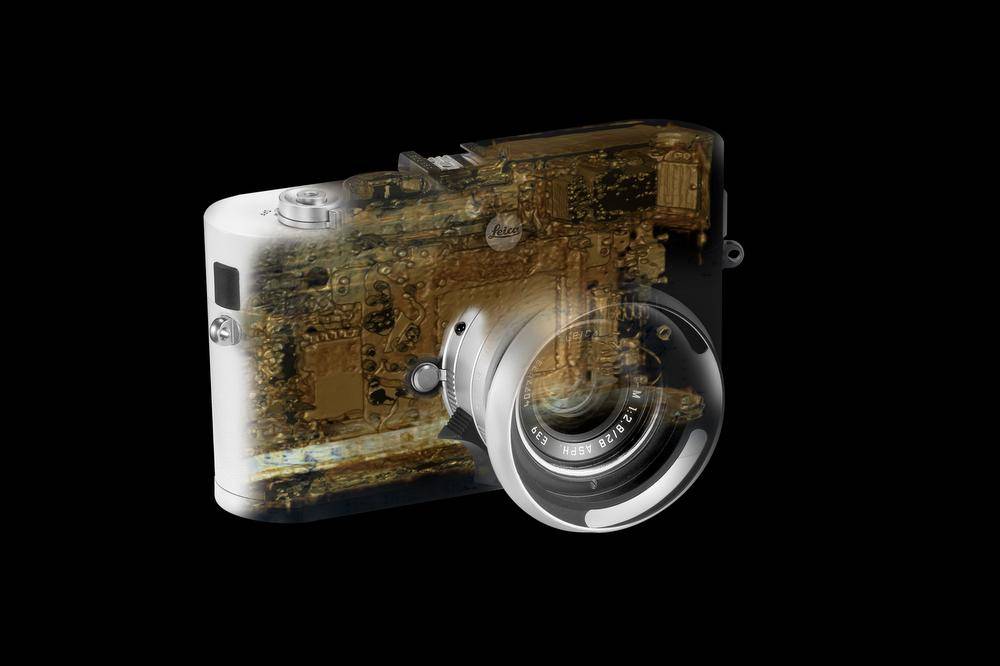 In her exhibition, titled LuxInside: Traces of Man and on view at Holt Renfrew’s Yorkdale store in Toronto until June 16, the inner beauty of 14 items, including a Christian Louboutin stiletto, Cadolle lingerie and Lavabre Cadet gloves, is captured and explored. These renderings function more as artistic representations than schematic diagrams – and the result is equal parts marvellous and melancholic.

But how did Picot manage to scan a Leica camera from the outside in? And so strikingly?

Turns out, she assembled and oversaw a dream team of specialists who worked together for two years, mostly on weekends, to develop a unique process. Radiologist Jean-François Paul provided access to an X-ray machine at the Faculté de Médecine in Paris, software designer Sylvain Ordureau used a 3-D medical program to enhance specific areas and digital artist Ricardo Escobar (whom Picot describes as a “numeric painter”) finessed the images without over-manipulating them. 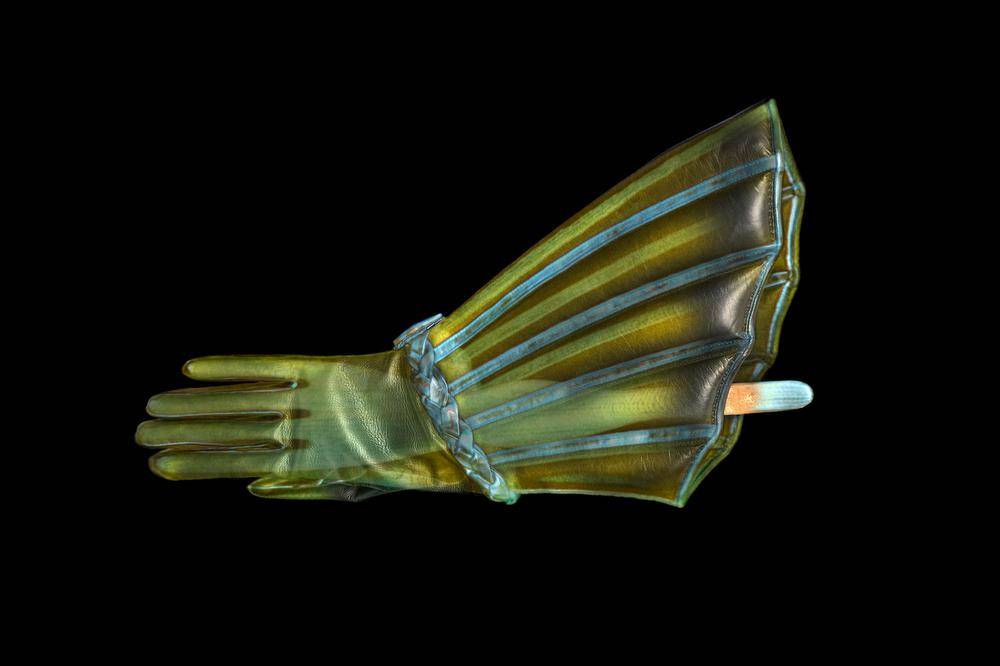 “We wanted the images to make the public travel from the outside to the inside,” Picot explained last month over tea in Paris. “The first thing you see is the outside and the outside makes the thing real. And then when you add the inside, it becomes augmented reality. But we did not transform anything.”

The exhibition and the source objects have been making the rounds globally, from the Grand Palais in Paris to a mall in Macau, a hotel in Buenos Aires and now Holt Renfrew locations across the country (the Canadian leg thanks largely to support from the Institut Français and the French Embassy).

Despite bringing an enigmatic dimension to inanimate objects and paying homage to their creators, Picot says the exhibition has garnered detractors – though not among the brands featured. “When you show what true luxury is, all the people that are not doing true luxury of course feel afraid,” she said. “In that way, my work is taboo.” 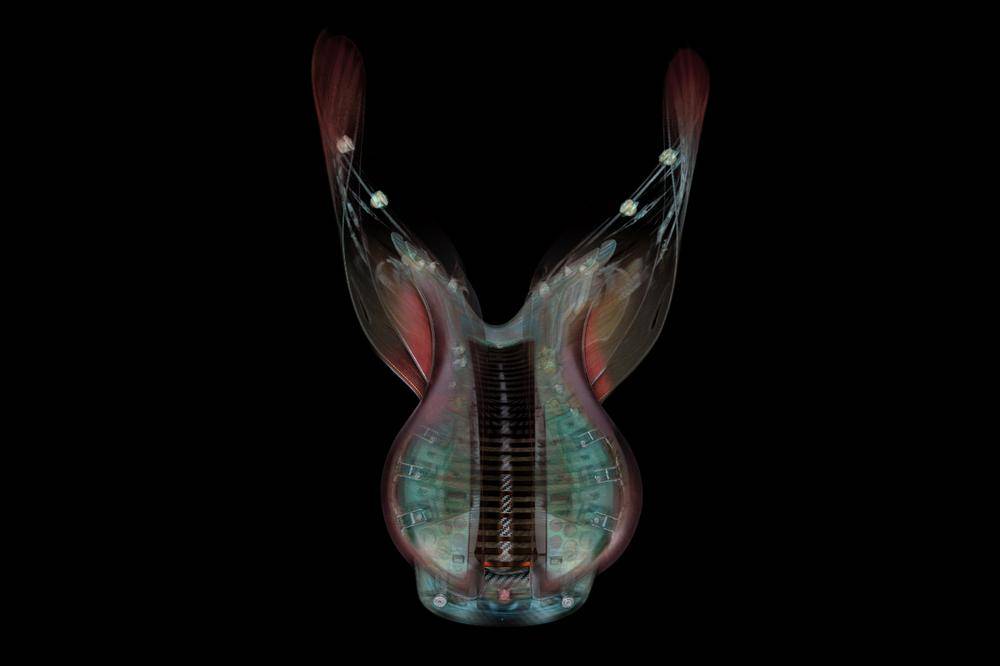 But Kimberly Grabel, senior vice president of marketing and customer experience at Holt Renfrew, feels that the exhibition, which had yet to be staged in North America, is a perfect fit. “LuxInside is a celebration of art and culture and also perfectly complements our luxury and fashion positioning,” she said via e-mail.

For Picot, a photographer, lecturer and former furniture designer, LuxInside is part of a personal quest to raise awareness about the dilution of luxury today and the loss of skilled craftspeople.

“The problem we face today is that too many times a product is [considered] ‘luxury’ because of the brand’s image,” Picot said. “This is the purpose of my work – to go back to find the true qualities within.” 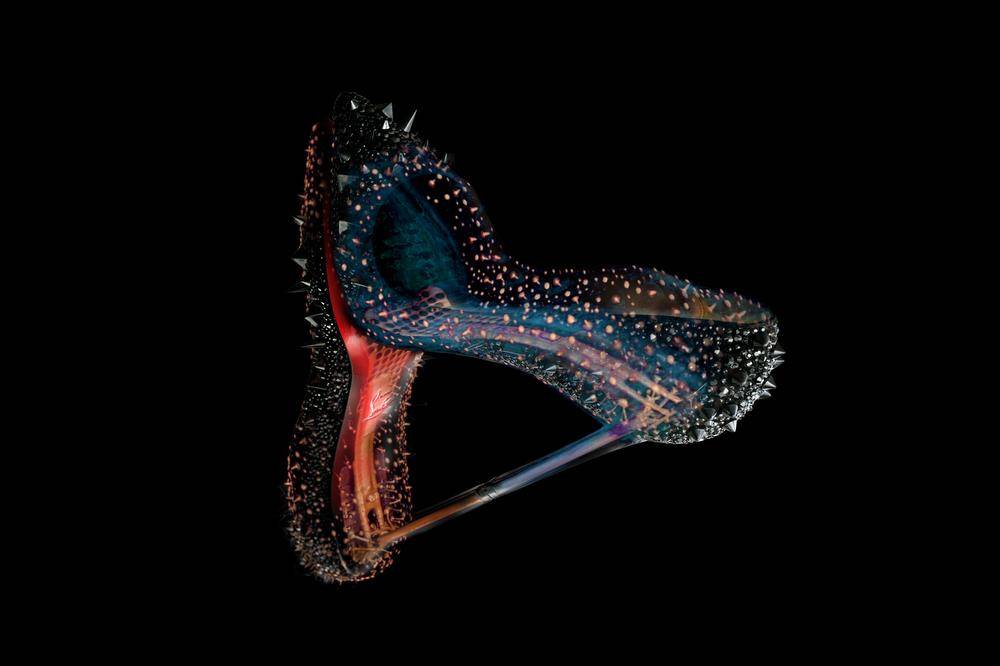 And then she got to the heart of why LuxInside matters so much to her. “Consumers must demand that brands go on this way, to be reassured [things are] made in the right place, by the right people, with the right material. Luxury clients must be demanding. And to do so, they must know what they are expecting.”

LuxInside: Traces of Man travels to Holt Renfrew’s Calgary store in July, to its forthcoming men’s location at 100 Bloor St. W. in Toronto in September and to the Montreal store in February, 2015. For more information, visit www.luxinside.com.