Douglas Kirkland was in his 20s when Marilyn Monroe told him, “We need a bed, Champagne and Frank Sinatra records…” The year was 1961, and the young photographer’s assignment was to shoot the world’s most famous sex symbol for the 25th anniversary of Look magazine. The resulting shots, which feature Monroe swathed in silky white sheets, catapulted the Fort Erie, Ont.-raised photographer to the top of his game, but Kirkland got his first big break earlier that year when he convinced a reluctant Elizabeth Taylor to be photographed after shying away from the spotlight for a time. He spent the next 50 years shooting pop culture’s legends from Marlene Dietrich and Brigitte Bardot to John F. Kennedy and Jack Nicholson; his portrait of Charlie Chaplin hangs in London’s National Portrait Gallery. Now living in Los Angeles with his wife and business manager, Françoise, Kirkland still enjoys taking photographs. An exhibit of his work is currently on display at Toronto’s Izzy Gallery, and I caught up with him at the gallery on opening night to talk about his fabled career and what some of his legendary subjects were really like. 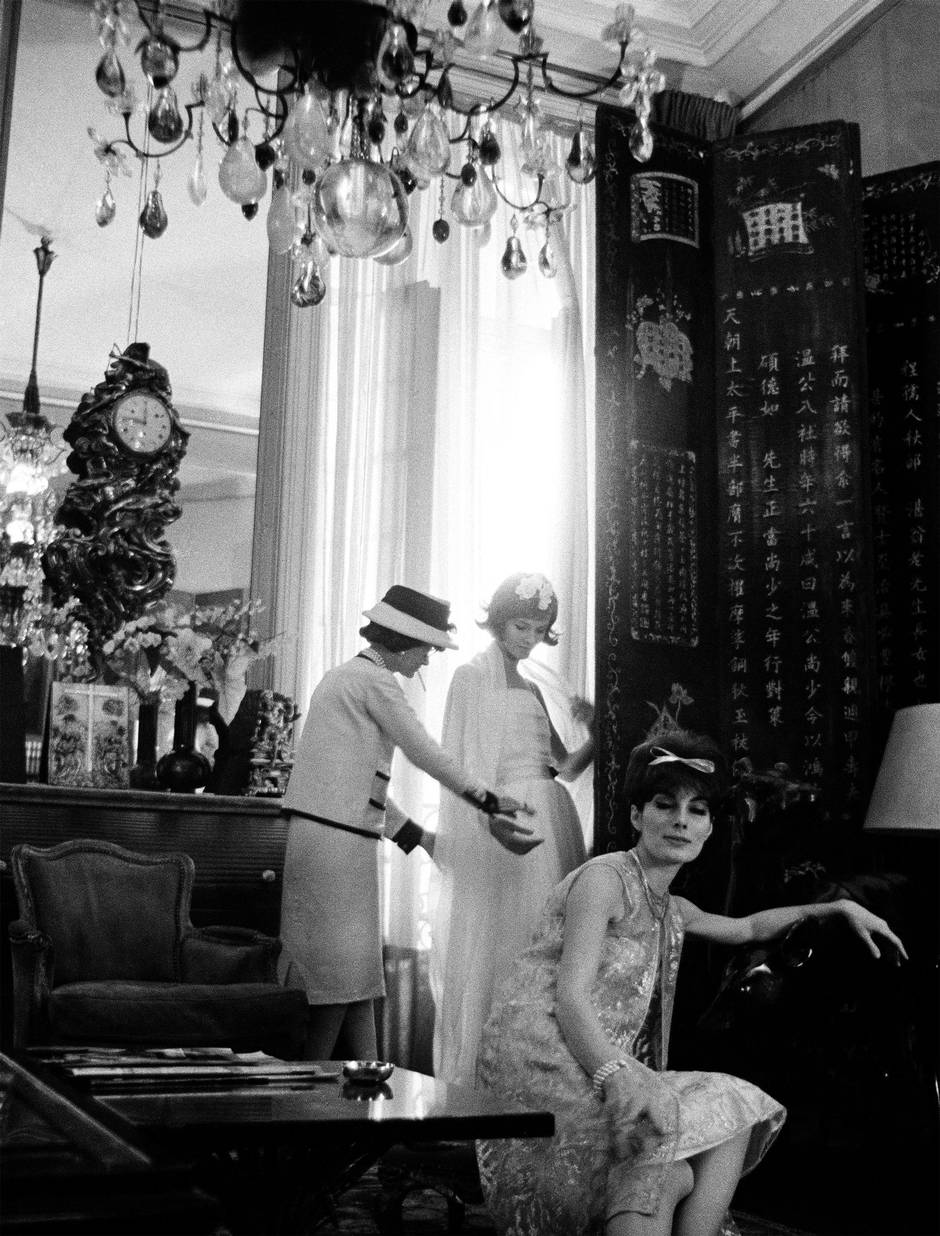 What do you think of Instagram, and everyone being able to photograph everything? Do you applaud it?

I would encourage everybody, but they should look more carefully. Don’t just shoot away. Be selective. You can really be an artist with a camera. Keep adjusting things, change things, and if you’re photographing your girlfriend or your boyfriend, make sure the light is right and your relationship is right. That’s where wonderful pictures come from.

Tell me about the early days and trying to launch your career in Canada.

When I first moved back to Toronto from Fort Erie in an attempt to get my career started, I ended up working in a camera store. They promised me that they would take me into a photographer’s studio to help out if I would spend two months working in the store. I spent three months there and still I wasn’t invited into the studio. The photographer said, “I thought we’d be able to do it, but we haven’t been that busy…” I hated to do this, but I quit my job and went back to Fort Erie, and got a job working for The Times Review newspaper. From there I went to The Welland Tribune. Then I decided that my future was probably in the United States, so I went. I had no idea what would happen, but I was afraid I’d be drafted. And I would have been, but my first wife and I had a child. I didn’t know that would keep me out of the army, but it did.

You have had the chance to be in the presence of many iconic stylish people. What do you think really gives someone great style?

Great style comes from within. And sometimes there are people who are honestly not that attractive, but when they put themselves together and are comfortable with the world they’re in, they light up and that’s the key to it. I can only take it so far. I just want to make them comfortable and assure them that they do look fantastic.

Is that something that comes quite easily as a photographer?You have to have the right situation. When I shot Angelina Jolie in Vancouver, she was working on a film there; the only time they’d give her alone with me was her lunch time. She was a blonde for the film, and wanted to be shot with a white silk sheet in the bed, the same as Marilyn Monroe had. She actually had a Marilyn picture on her wall at home, so that’s where she got the inspiration from.

You also spent some time with Coco Chanel in her apartment on Rue Cambon, and you documented some wonderful shots.

She had a great deal to do with forming who I am. After all, I married a French woman! I met Coco Chanel on my second trip to France, and at first she wouldn’t speak with me. But then she looked at my pictures and said suddenly that she could speak perfect English.

And was she arrogant or was she down to earth?

She ran a tight show with her employees and she was clearly in charge. I never heard anybody deny her anything during the three weeks that I spent with her.