Earlier this year, the Canadian painter Kris Knight was invited to Rome to visit Gucci creative director Frida Giannini. The designer, who holds the reins at one of Italy's most powerful fashion houses, had been inspired by the 33-year-old Windsor, Ont.-born artist's haunting and sensual portraits of men "lost between youth and adulthood" for the dusty pastel colour palette of the brand's fall 2014 men's collection.

After researching that Giannini is, like him, a huge music fan, he decided to bring along the latest synth-pop record by Toronto band Austra as a gift.

“I wanted to bring something Canadian that wasn’t maple ple syrup,” Knight says. The gesture won over the already smitten Giannini, so much so that she offered him his first Gucci commission: painting a modern interpretation of the house’s iconic Flora pattern, originally created by the Italian artist Vittorio Accornero for Grace Kelly in 1966.

Knight’s evolving relationship with Gucci – his moody portraits have also been used on T-shirts by the label – is notable for two reasons. First, it began completely unbeknownst to him. In an era when collaborations between brands and creatives are often as organic as a Happy Meal, Knight found out about Gucci’s interest in him when friends e-mailed links to reviews of the fall runway show that mentioned his work as an inspiration point.

Secondly, like his impulse to gift Giannini an album by an indie band instead of, say, a bottle of icewine, Gucci is embracing a take on Canadiana that ignores clichéd reference points like lumberjack checks and trapper hats. Instead, Knight’s cast of painted characters, with their flushed cheeks and cozy apparel rendered in sombre tones, speak to a more contemporary idea of Canuck cool. 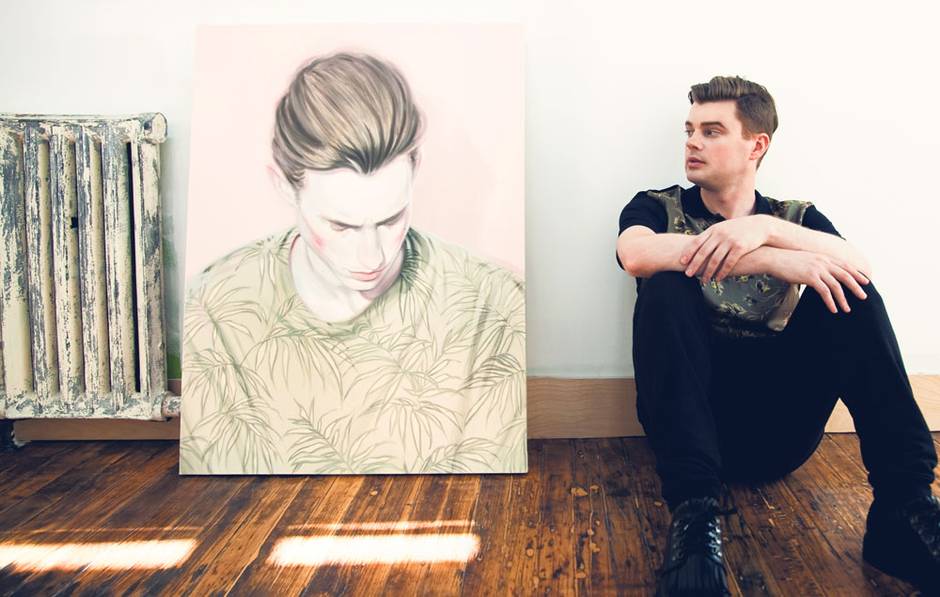 Artist Kris Knight sits beside one of his portraits in his downtown Toronto studio. (McKenzie James for The Globe and Mail)

“My palette starts off in the morning looking like a baker’s buttery dream but ends up looking pretty gloomy by the end of the day,” says Knight, sitting in the small downtown Toronto studio that he shares with illustrator Winnie Truong. “I should probably mention that I am the son of a baker.”

Knight, who graduated from the Ontario College of Art and Design in 2003, began painting both men and women but his work now solely features male characters interpreted in the style of 18th century French portraiture. The shift to painting men exclusively allowed him to get more personal with his subject matter.

“It felt truer to me and the work started having a bigger impact on people,” Knight says.

“He’s a dedicated painter with an intense studio practice,” says gallery owner Katharine Mulherin, who has represented Knight for nine years. “As time has passed and he has become more immersed in his practice, the work has become more mature, more his own. He understands how he’s contributing and finding his place in the contemporary conversation.” 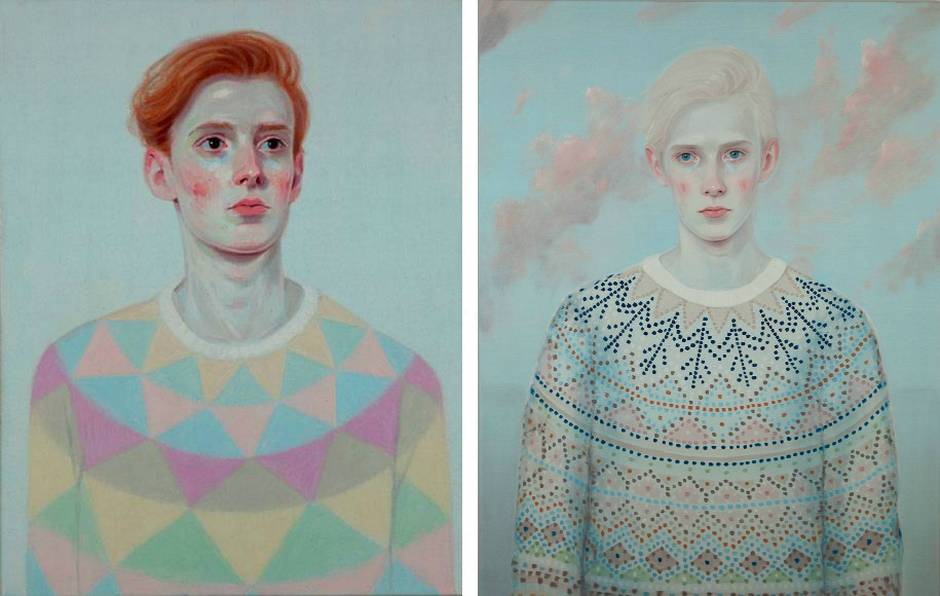 The contemporary conversation around art frequently strays into the world of fashion, so the Flora project is, in many ways, a natural next step for an artist on the cusp of broader recognition. After a tour of Gucci’s massive archive, Knight’s biggest challenge was to recreate the original pattern without losing a sense of its history. He spent patter a month researching ancient pagan Rome, producing studies of resear plants that women used for healing, seduction, magic and poison. For the final print, which was released to critical acclaim (Vogue editor Anna Wintour has already been photographed in a dress featuring Knight’s motif) as part of Gucci’s resort collections, he focused on botanicals that blossom at night.

“I saw this project [like] a remix of a classic song, but a darker version that you would play once the sun goes down,” he explains. After spotting a photo of singer Marianne Faithful on Gucci’s mood board, he decided to use her as a muse for the project. “Witches and drugs were what came to mind when I first saw her as one of the inspirations.” 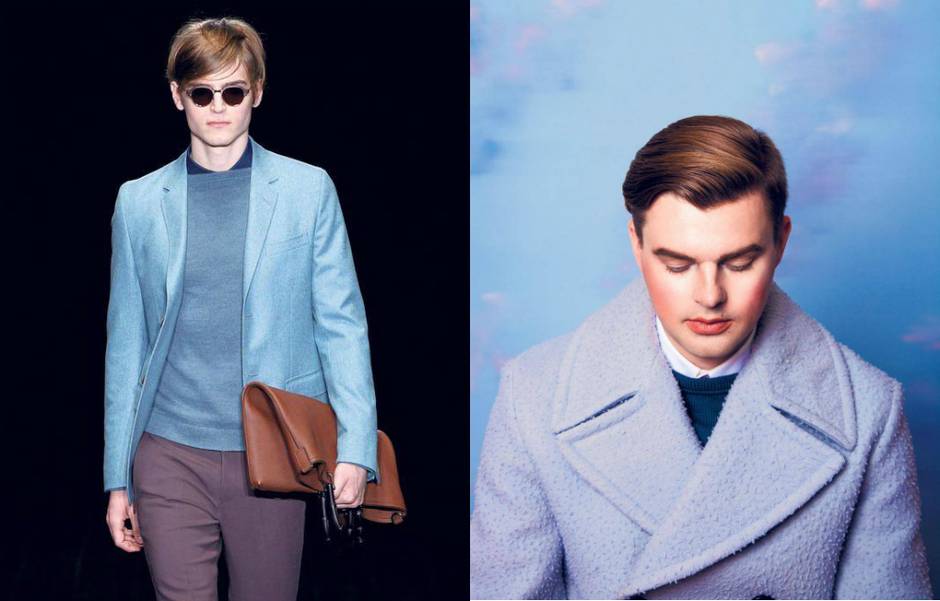 Instead of focusing on darker shades, Gucci's fall men's-wear collection took inspiration from the washed-out hues of Knight's portraits of young men. (Right photo by McKenzie James for The Globe and Mail

The Gucci partnership hasn’t just opened doors for Knight. It has also reshaped his relationship with fashion. While he has always dissected poses and composition in fashion magazines in an attempt to figure out which historical painting the photographer was modelling the pose after, he now finds himself studying the prints used in the garments themselves.

“I catch myself staring at a pattern on someone’s dress or a random colour combination that might not have made sense to me before but now does,” he says.

Knight has mounted solo exhibitions in Toronto, New York, Miami and Amsterdam and has set his sights on Paris next. He’s a little closer to that dream after being hand-picked by fashion legend Christian Lacroix to be part of a group show at Musée Cognacq-Jay that opens on Nov. 19. Knight’s work will be featured alongside other contemporary artists who are inspired by the 18th century.

Will he be flying in for the opening to rub shoulders with fashion’s elite? He isn’t sure.

“Usually when one project ends, there’s another deadline. I’m constantly trying to catch up,” he says, before turning to tend to his painter’s palette, smeared with hues that still look sweet in the morning light.