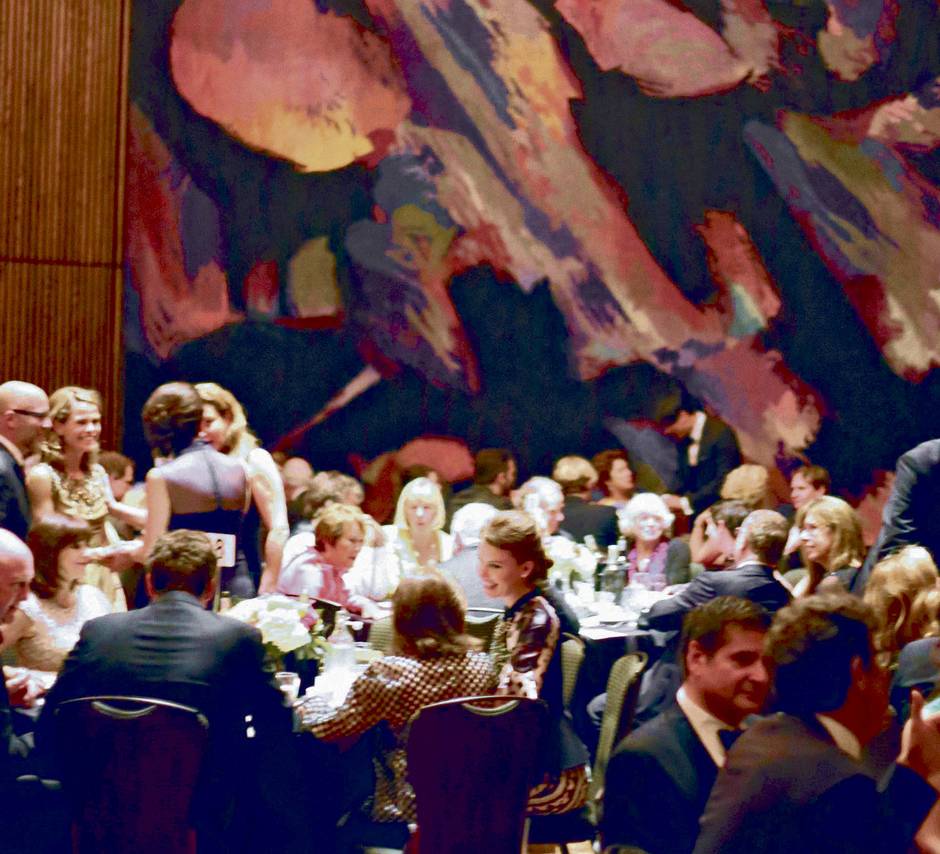 (Photos by Nolan Bryant for The Globe and Mail)

On May 30, The National Arts Centre in Ottawa played host to the 23rd Governor General’s Performing Arts Awards Gala, an evening where pomp and pageantry was on full display in celebration of this year’s Lifetime Artistic Achievement Award recipients. As a guest of fine jewellery brand Birks, I was seated for dinner at their table in the salon room, an intimate, hexagonal-shaped space that houses an Alfred Manessier tapestry, which made a lovely backdrop for the many guests in blue- and red-hued frocks, including Vicki Heyman, the elegant wife of the U.S. ambassador to Canada, Bruce Heyman, honorary gala chair Suzanne Rogers, singer-songwriter Sarah McLachlan, Birks’ Montreal-based VP of marketing and communications Eva Hartling (my host for the evening), and gala co-chair Kate Alexander Daniels. 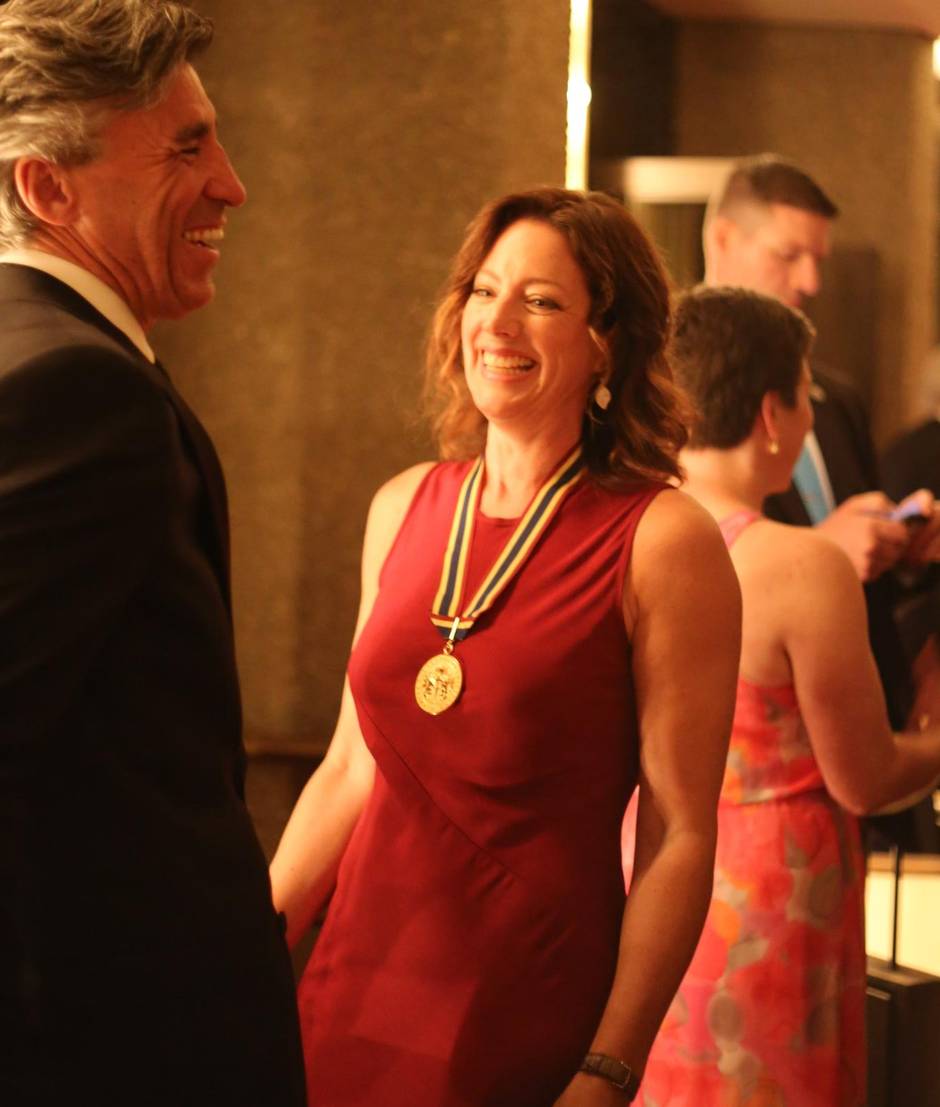 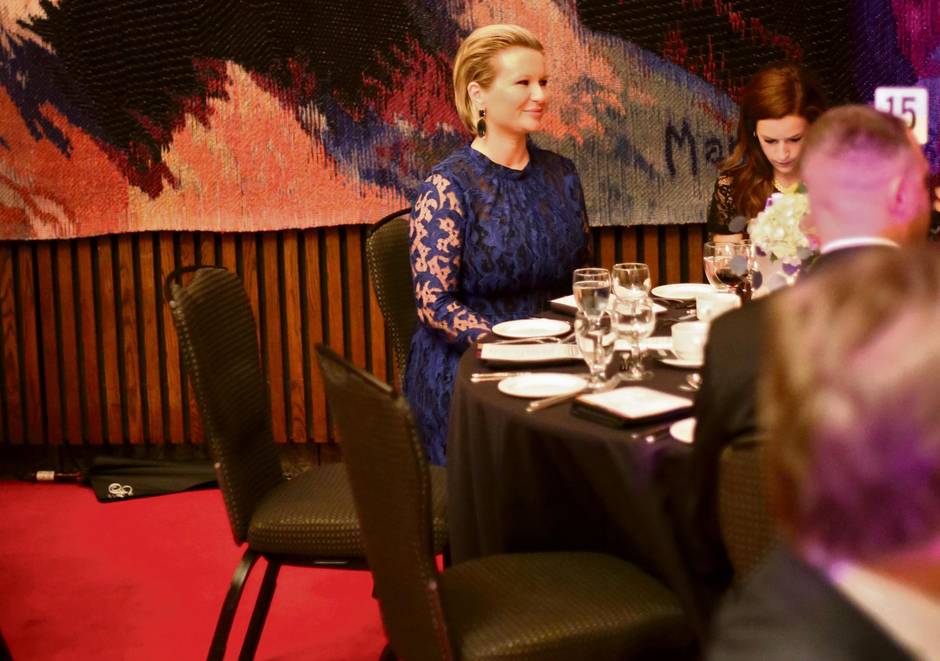 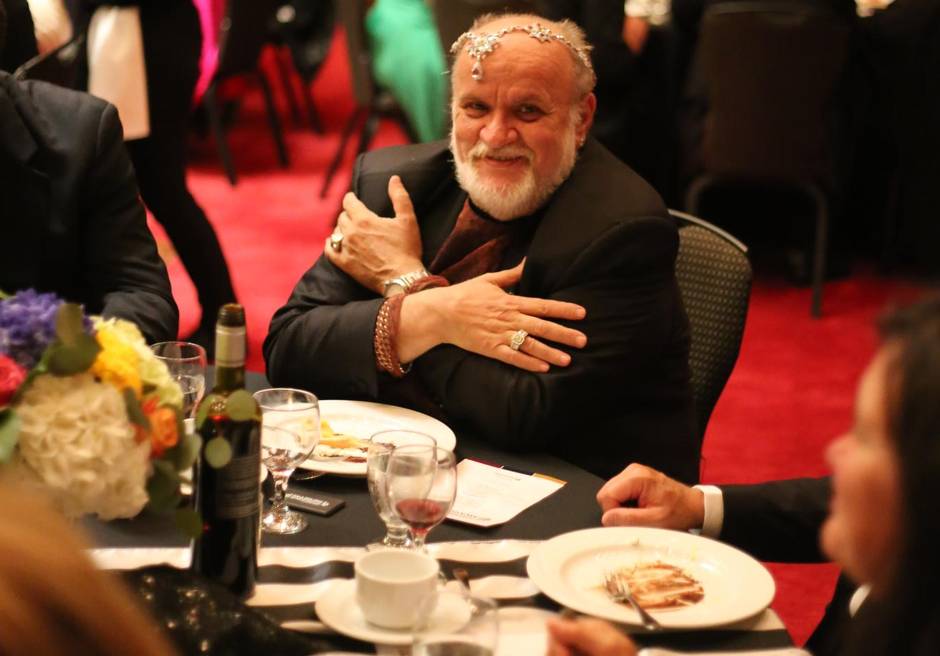 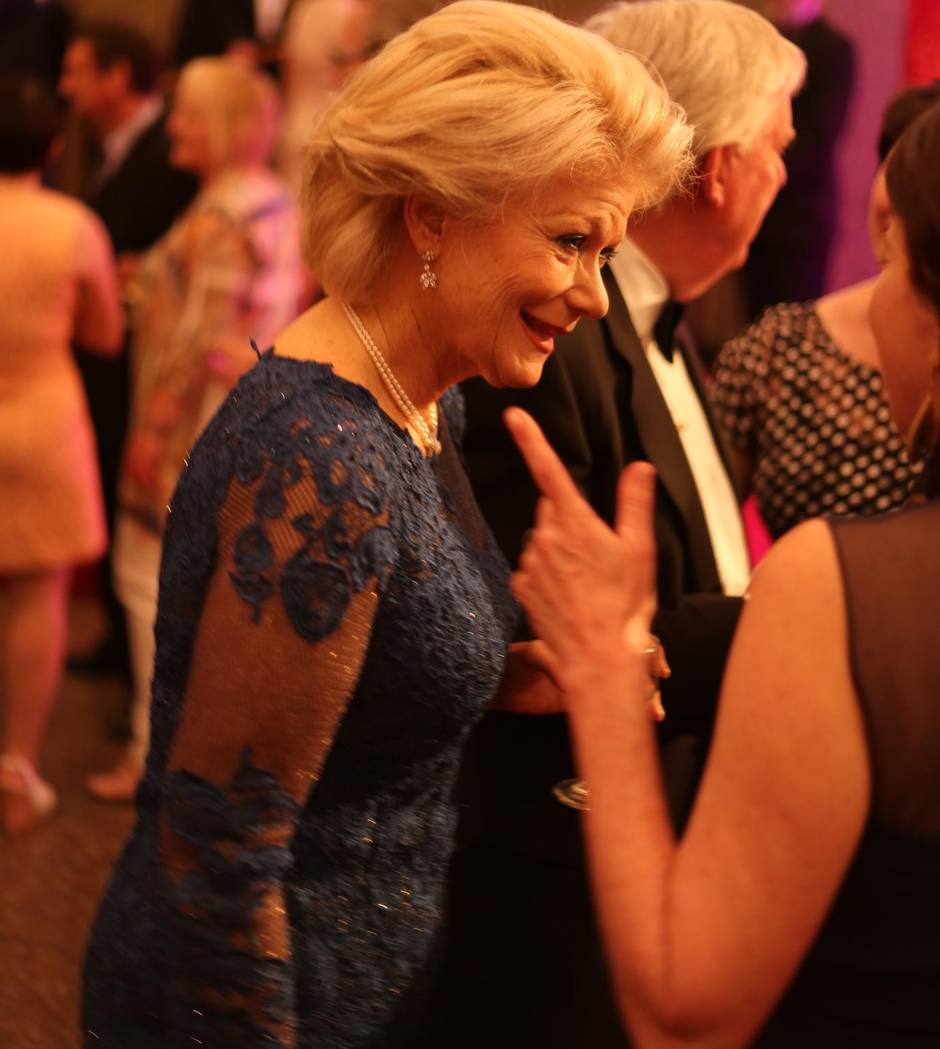 Their Excellencies The Right Honourable David Johnston, Governor General of Canada, and Sharon Johnston were joined in the State Box by the Lifetime Artistic Achievement laureates Oscar-nominated filmmaker Atom Egoyan, actress and director Diana Leblanc, composer and conductor Walter Boudreau and actor R.H. Thomson, as well as NAC award recipient and filmmaker of the moment Jean-Marc Vallée and Michael M. Koerner, recipient of the Ramon John Hnatyshyn Award for Voluntarism. 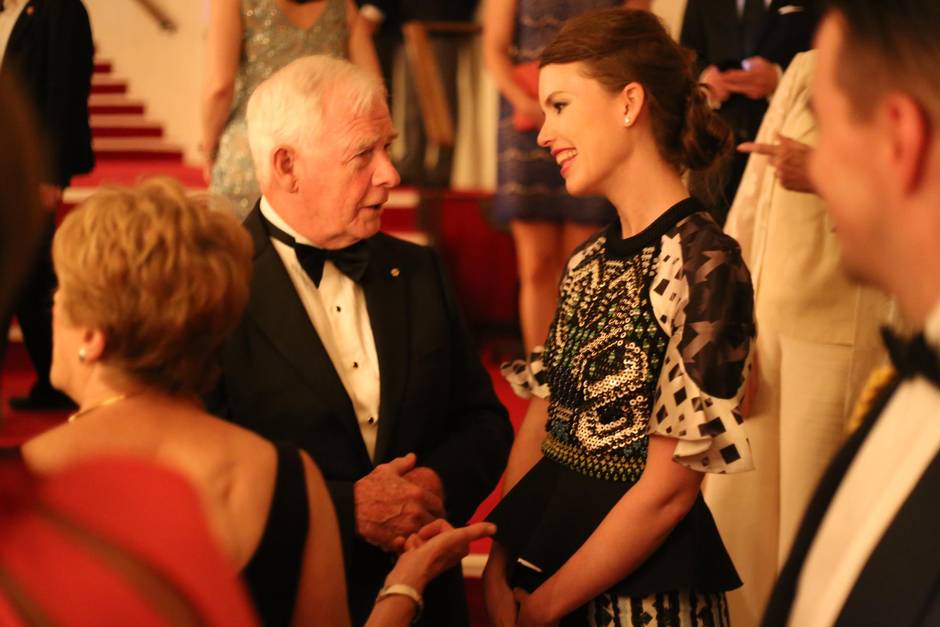 Actor Colm Feore, the returning host of the show, took to the stage and the tributes ensued. Highlights for many included the poignant tribute to R.H Thompson, and a performance to honour Walter Boudreau, who wore his signature red Converse sneakers to conduct his brilliantly bizarre work, Asylum Waltz, with the NAC orchestra and Alain Lefèvre on piano. After the gala, the celebration continued as guests headed to the rooftop for drinks and dancing overlooking the Rideau Canal. 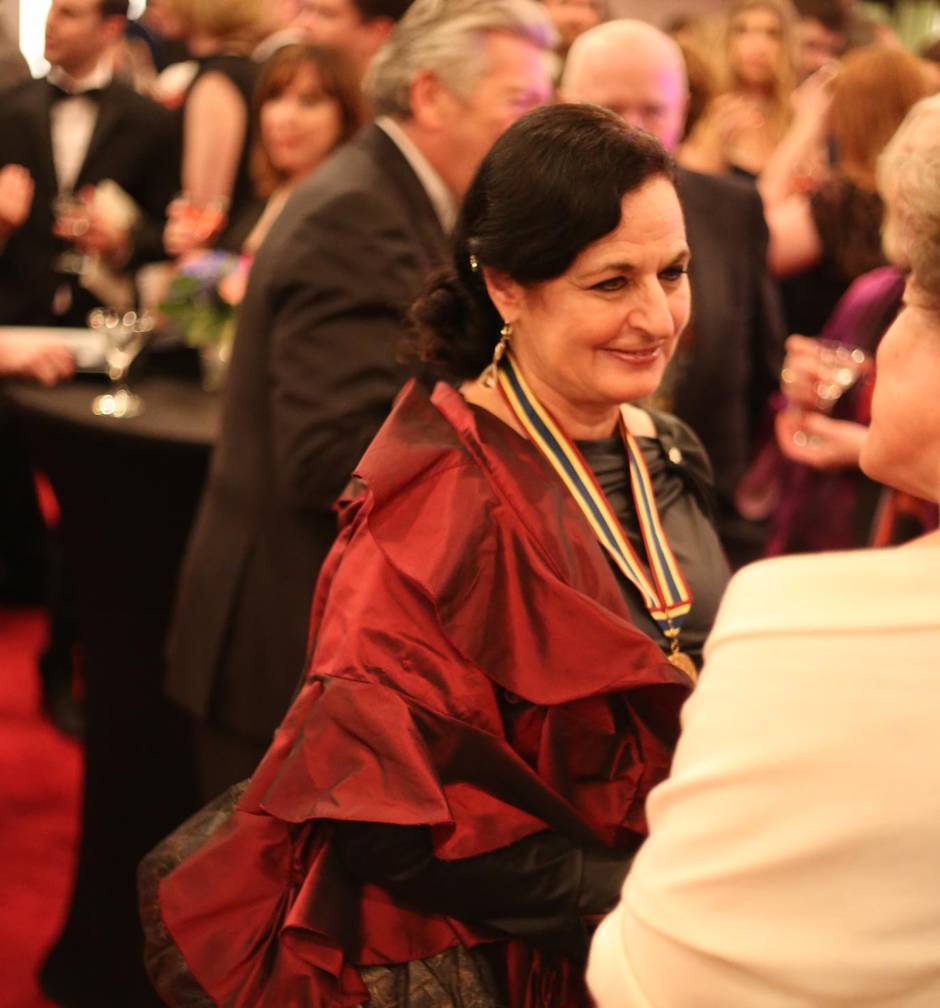 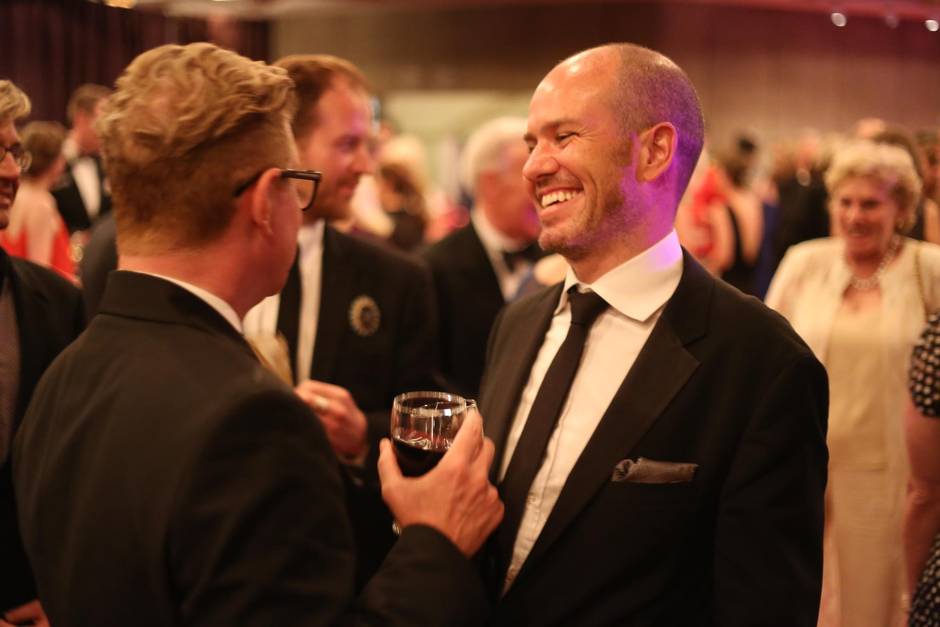