Social and style figures have long been linked with their furry friends: The Duke and Duchess of Windsor famously took pug loving to new heights; Brooke Astor and her dachshunds, Boysie and Girlsie, were inseparable; and Lee Radziwill was snapped with her pug Thomas in 1960 by Henry Clark for Vogue – it was said Thomas often accompanied his stylish owner for tea at the Ritz in Paris. Designer and king of cling Azzedine Alaïa has a gaggle of Yorkshire Terriers that trail behind him in his Paris atelier while photographer Bruce Webber is a devotee of the wholesome golden retriever. The well-heeled love affair with canines (and cats, too!) continued in Toronto on Oct. 15 at the Walk in the Park gala inside Daniels Spectrum, a cultural hub within the city’s rapidly changing Regent Park neighbourhood. 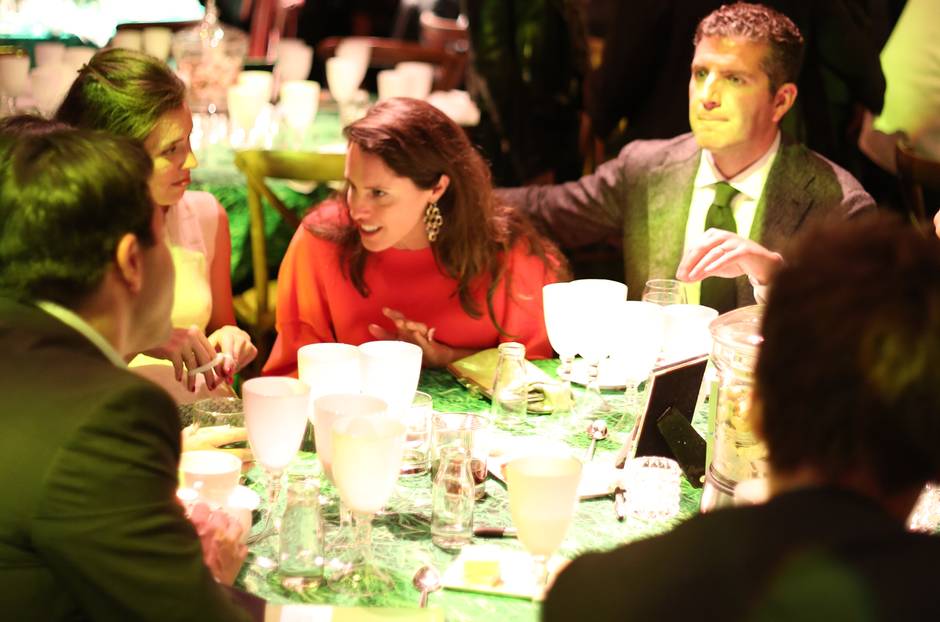 Jane Halverson Vendittelli (in orange) and husband Bruno Vendittelli. (Photos by Nolan Bryant for The Globe and Mail)

The evening saw this country’s animal-loving social set raise $4-million in support of the University of Guelph’s Ontario Veterinary College (OVC). Seldom does a gala evening in Canada break the $1-million mark, so this latest achievement is certainly of note. The feat came on the same evening as an ambitious announcement from the school: a $9-million fundraising campaign through OVC Pet Trust that U of G president Franco Vaccarino noted in a post-event statement “will help us develop medical advancements and train tomorrow’s animal care professionals.” OVC dean Jeff Wichtel stated more specifically that there is a need for surgery and anesthesia facilities at the school. 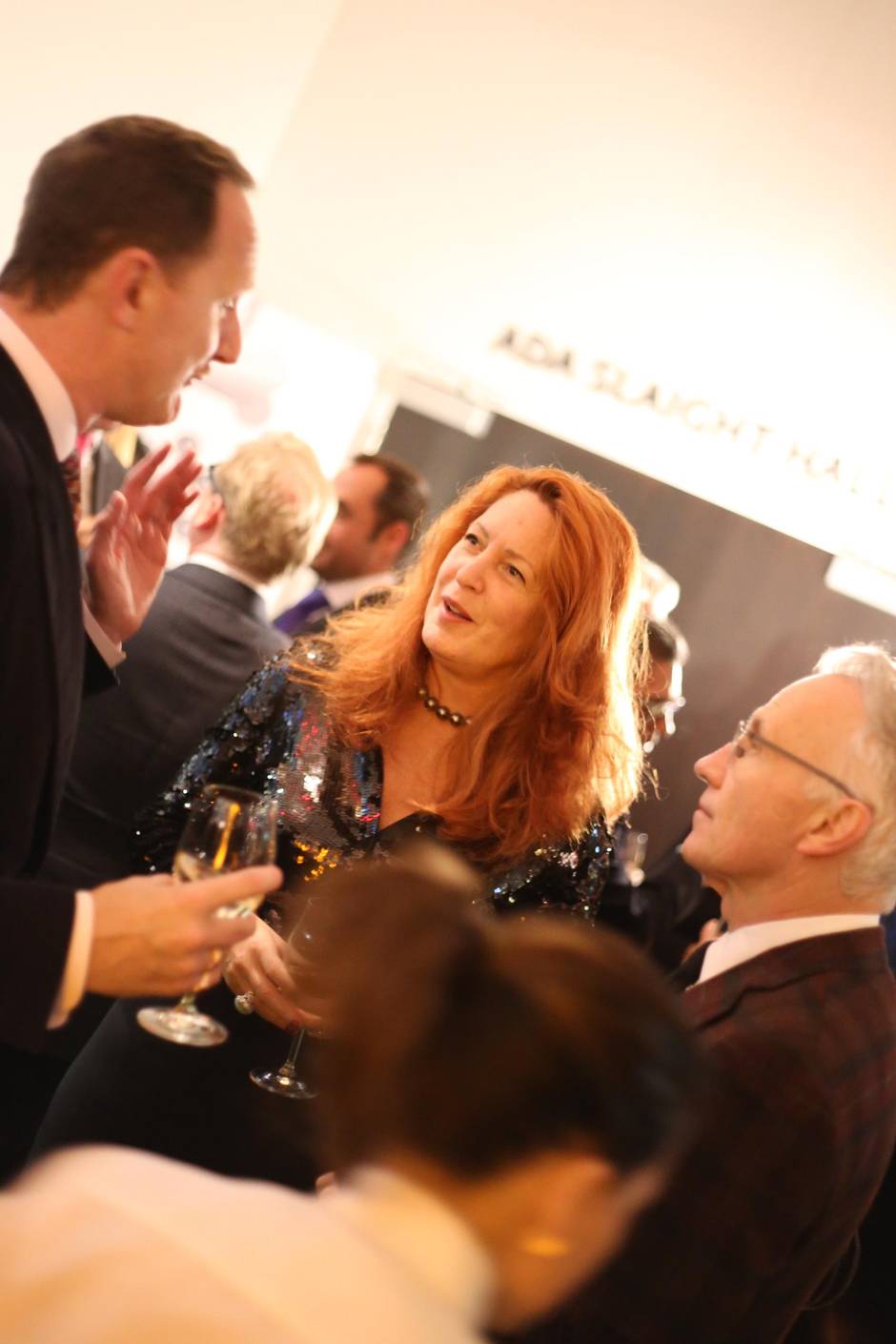 Created in 1986, the OVC Pet Trust was Canada’s first charitable fund devoted to the health and well-being of companion animals, and the biennial Walk in the Park gala, which began in 2011, has gained momentum and attracted major philanthropic support, including a previous campaign that raised more than $13-million for OVC’s Mona Campbell Centre for Animal Cancer. The school, which treats more than 2,000 dogs, cats and other pets each year, has an impressive track record of its own: It ranks No. 1 in Canada and fourth worldwide among veterinary schools, and is celebrated for its skills in solving complex health issues affecting animals. 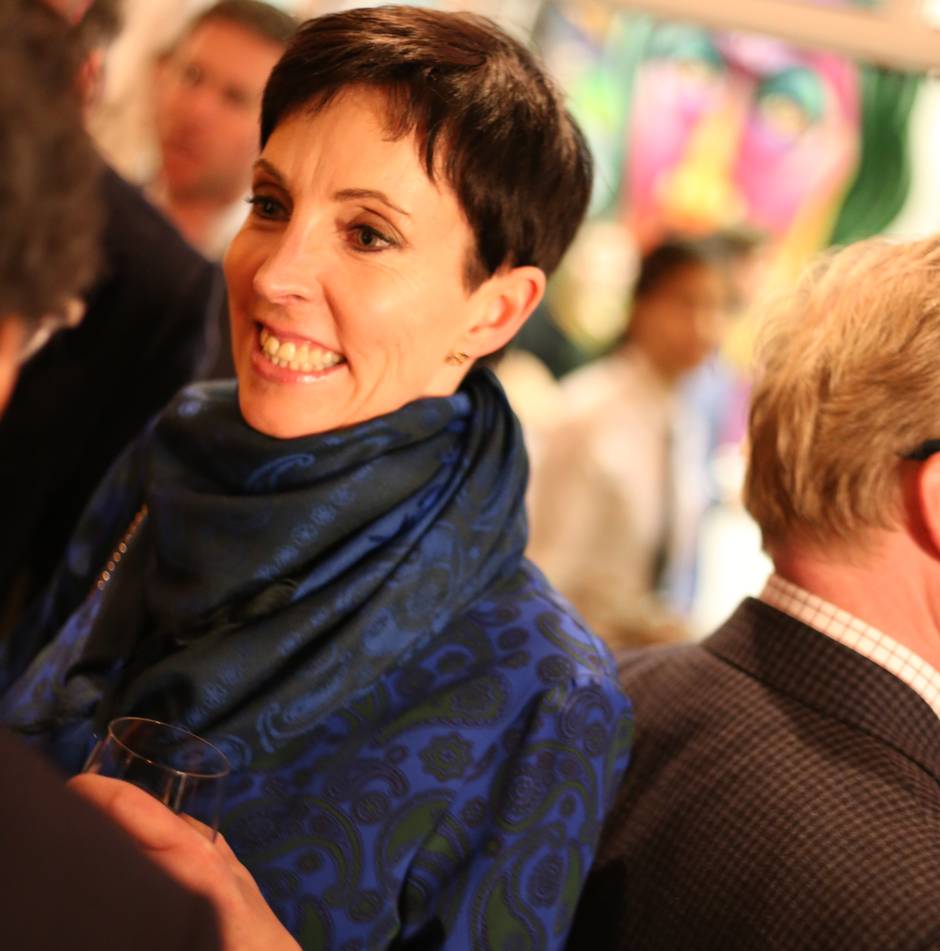 Tasked with turning an event space into a fun-on-thefarm theme was Jeff Roick, of McNabb Roick Events: Cocktail hour took place on AstroTurf and dinner was served on tables covered with grass printed tablecloths. Replacing typically flora heavy centrepieces were glass vessels filled with dog biscuits. My host for the evening, Dana Baines Margolis, an animal-welfare activist, was an event committee member. She and husband Eric Margolis, a veteran journalist and author, run The Eric S. Margolis Family Foundation, which supports organizations worldwide that work to better the lives of animals. The couple share their Toronto home with a bevy of four-legged friends; one of their pups, their adorable dog Sophie, was featured on the menu cards of the tables they hosted. Post dinner, all eyes were on the auction block, manned by Brett Sherlock, Christie’s Canada senior vice president and managing director, where pet cameo appearances on TV shows, tickets to the Westminster Kennel Club’s 140th dog show and a pet portrait by Charles Pachter helped add to the remarkable grand total. Later, thanks to Slaight Music, singer and animal fan Nikki Yanofsky took to the picket fence-bordered stage to perform some jazz hits, ending her performance with a version of Old MacDonald Had a Farm. Given the setting and die-hard animal-loving audience, it was an apt choice. 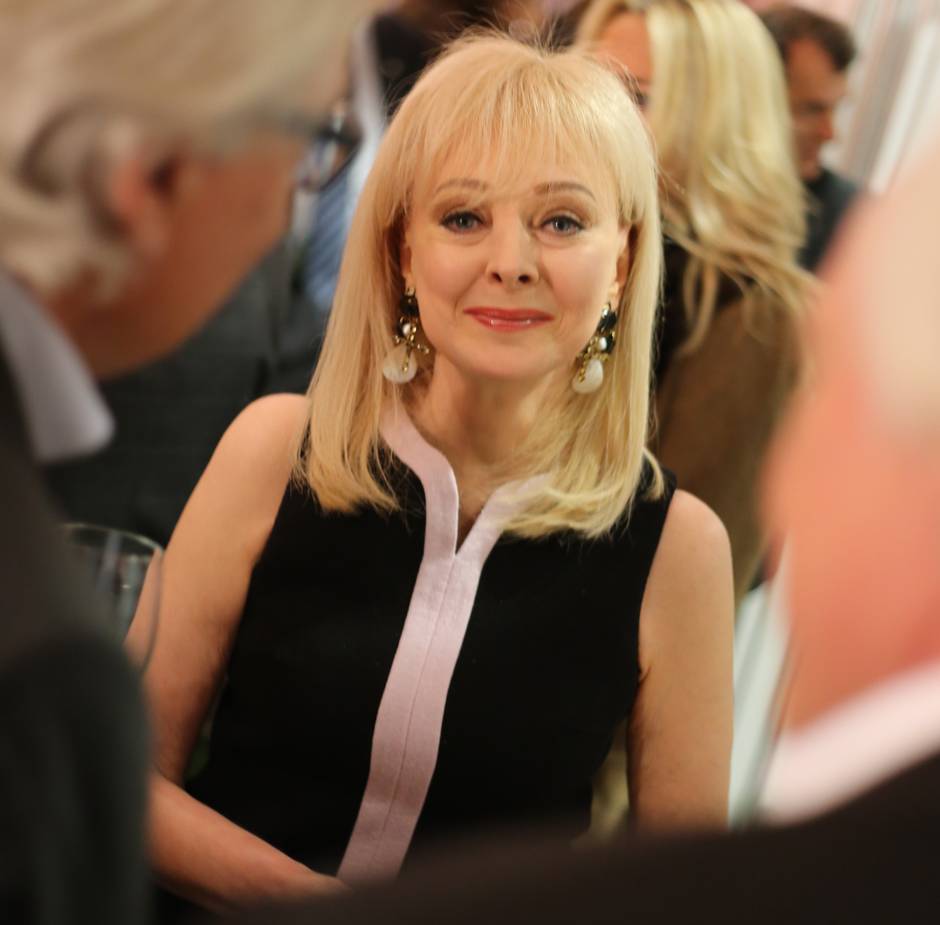 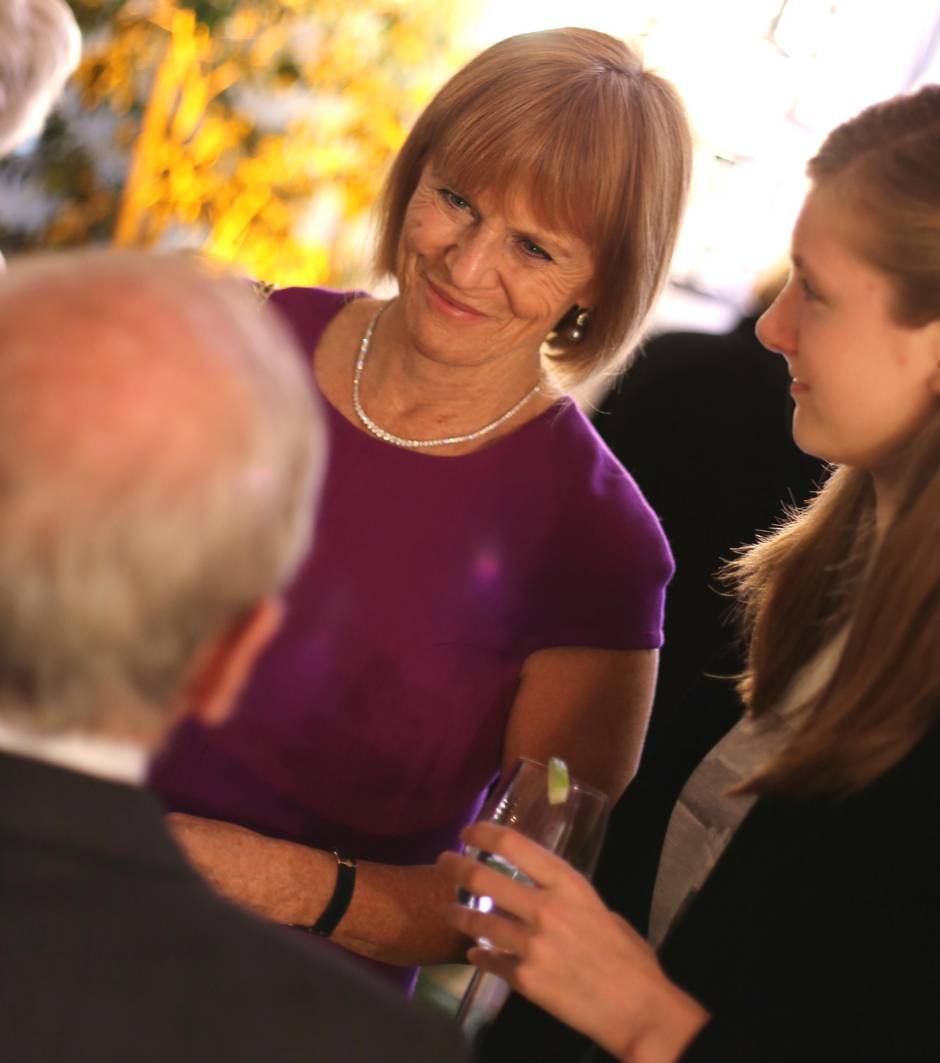 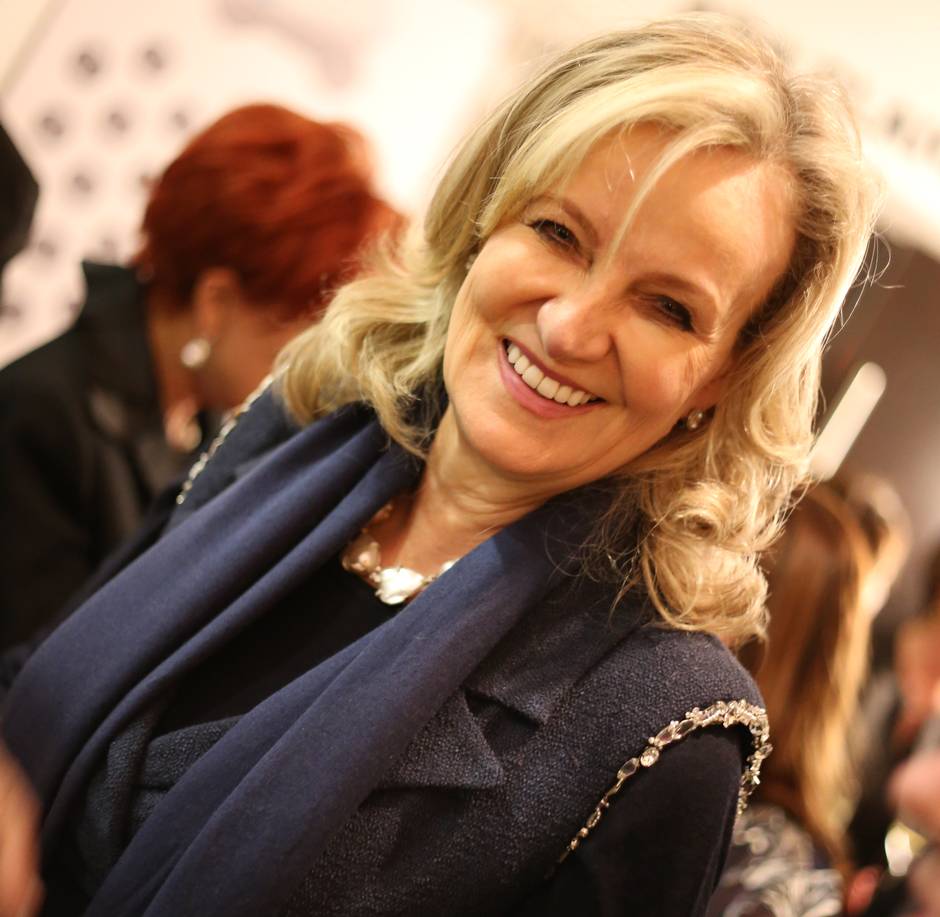 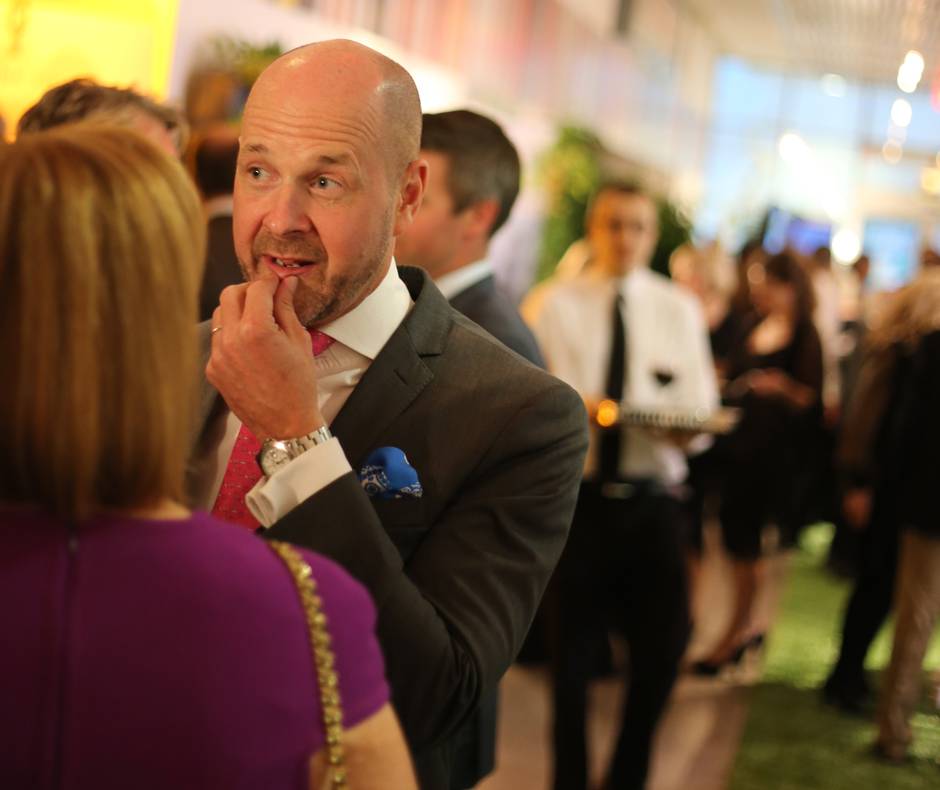 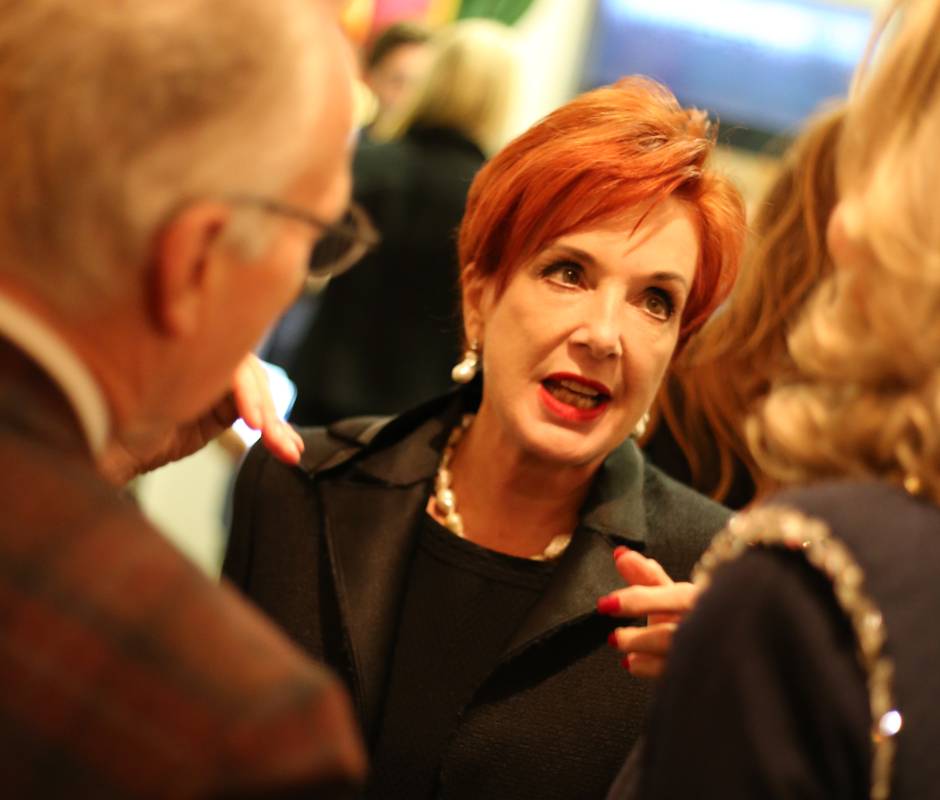 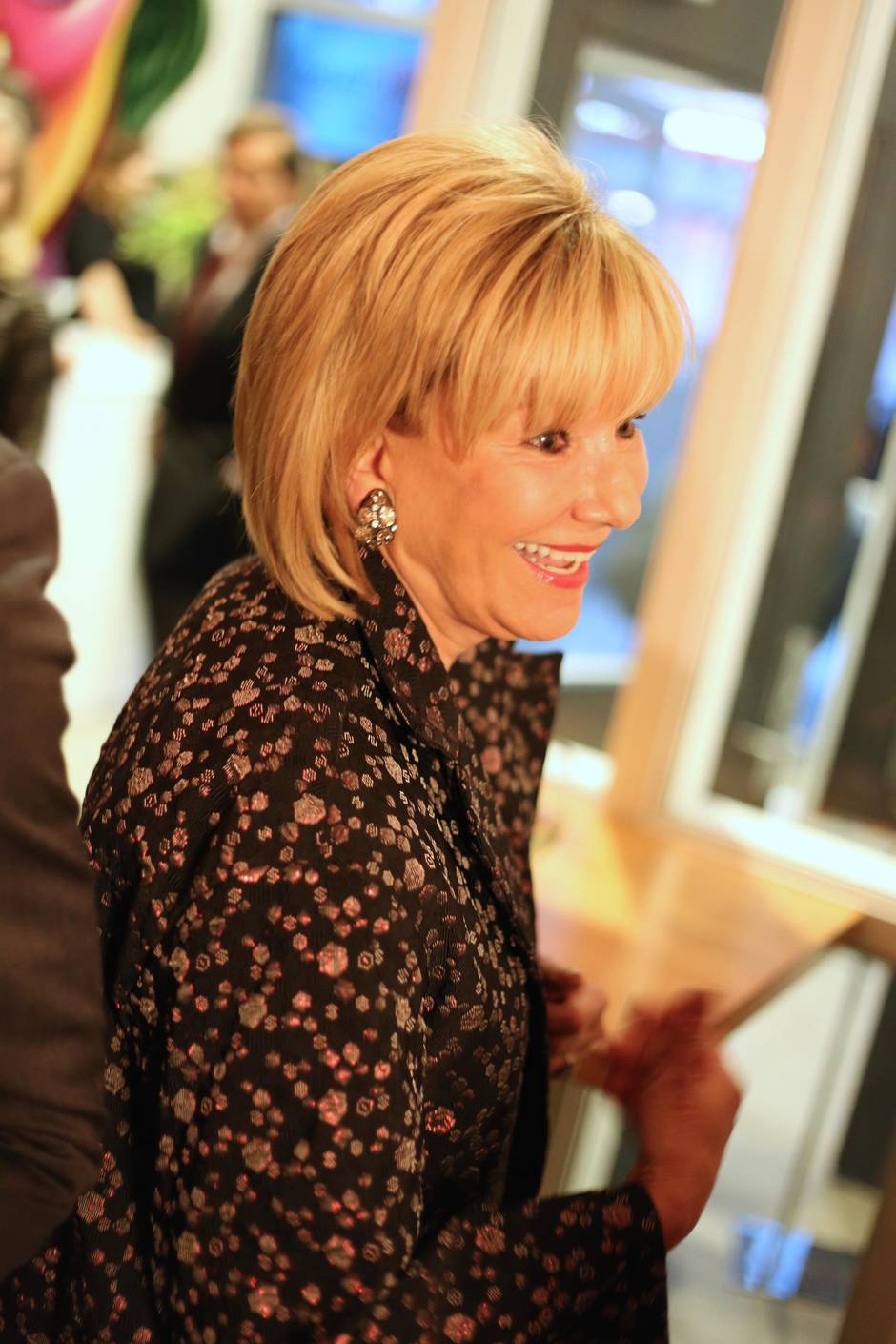 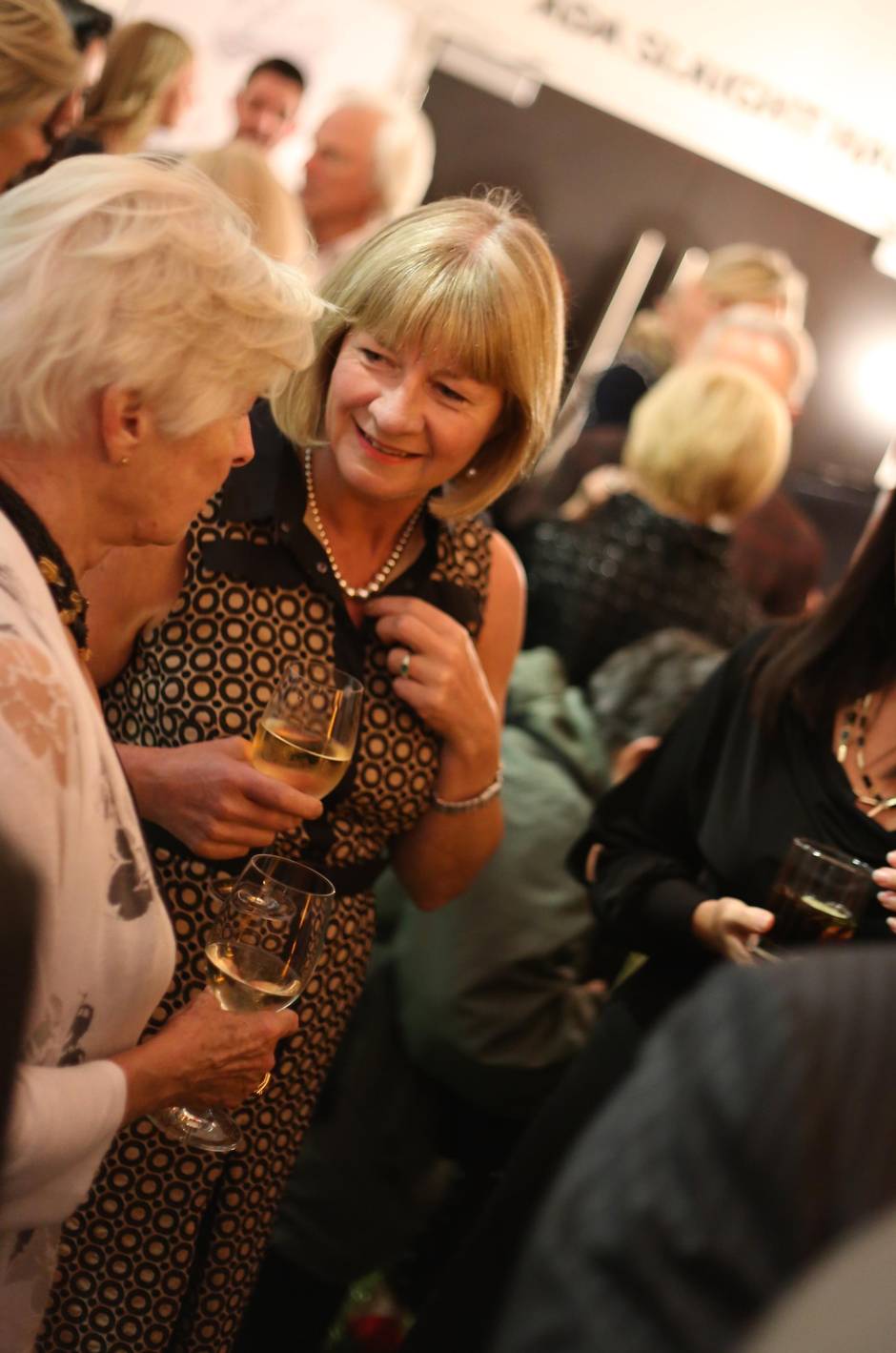 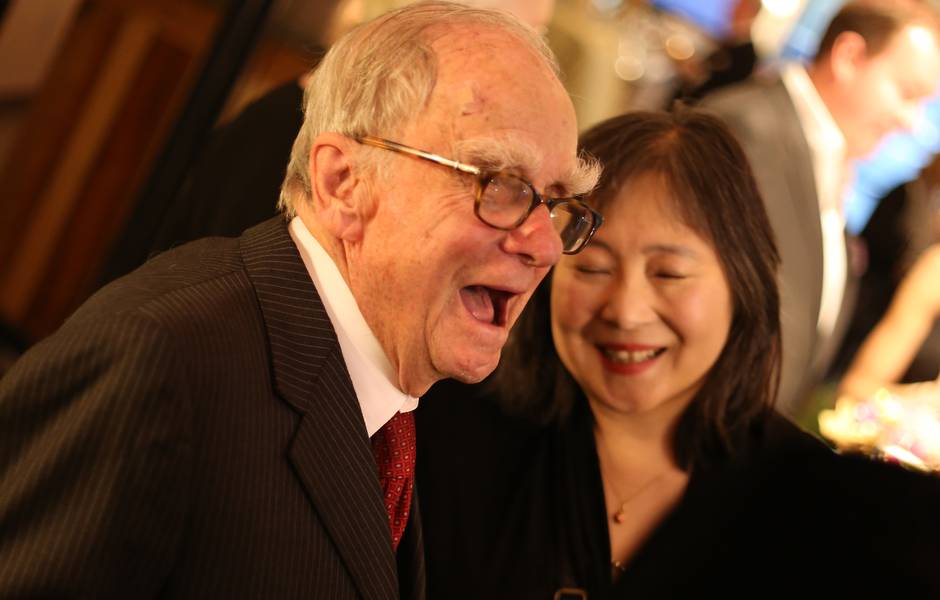 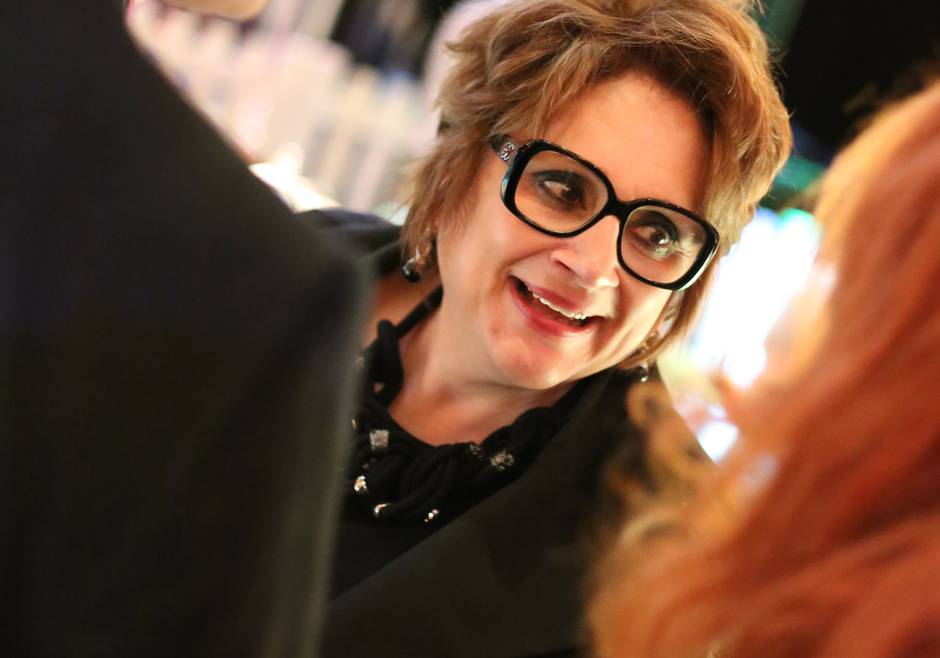 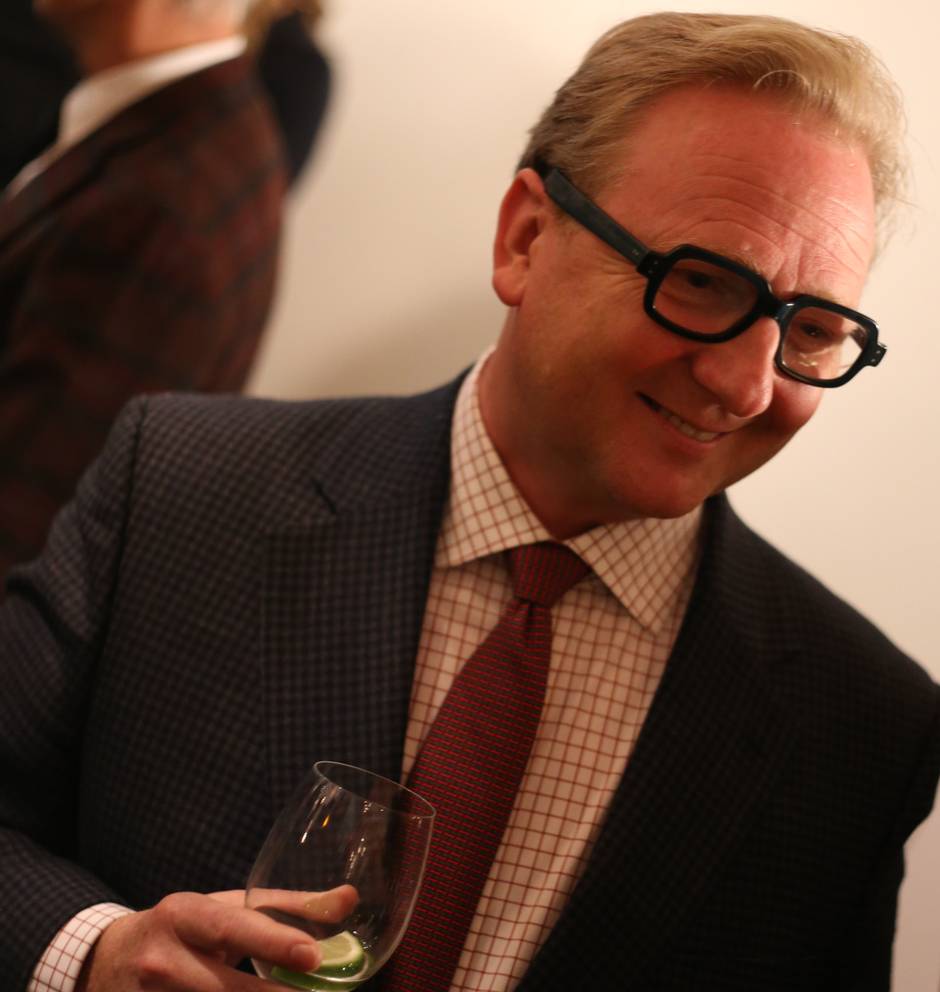 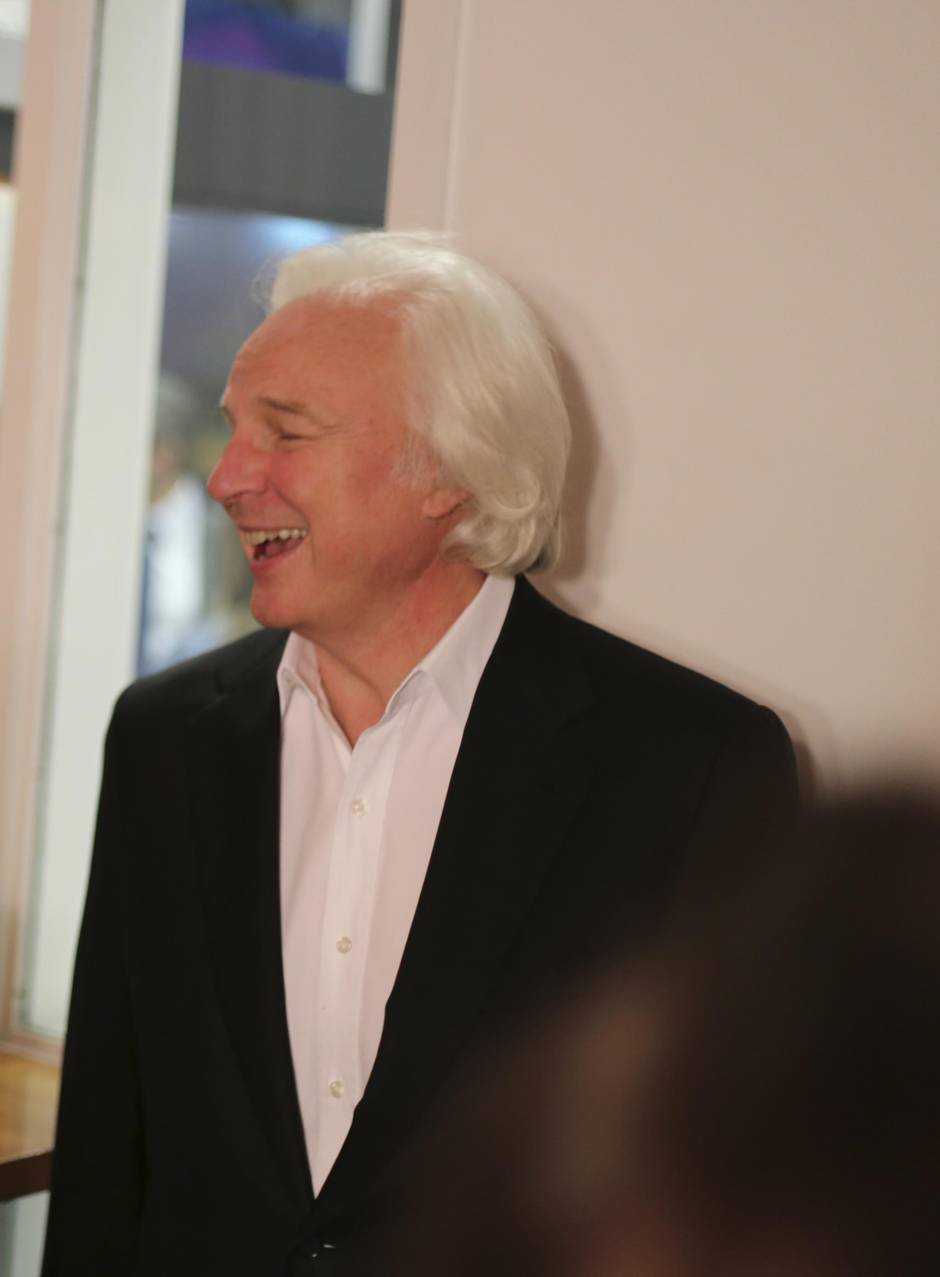 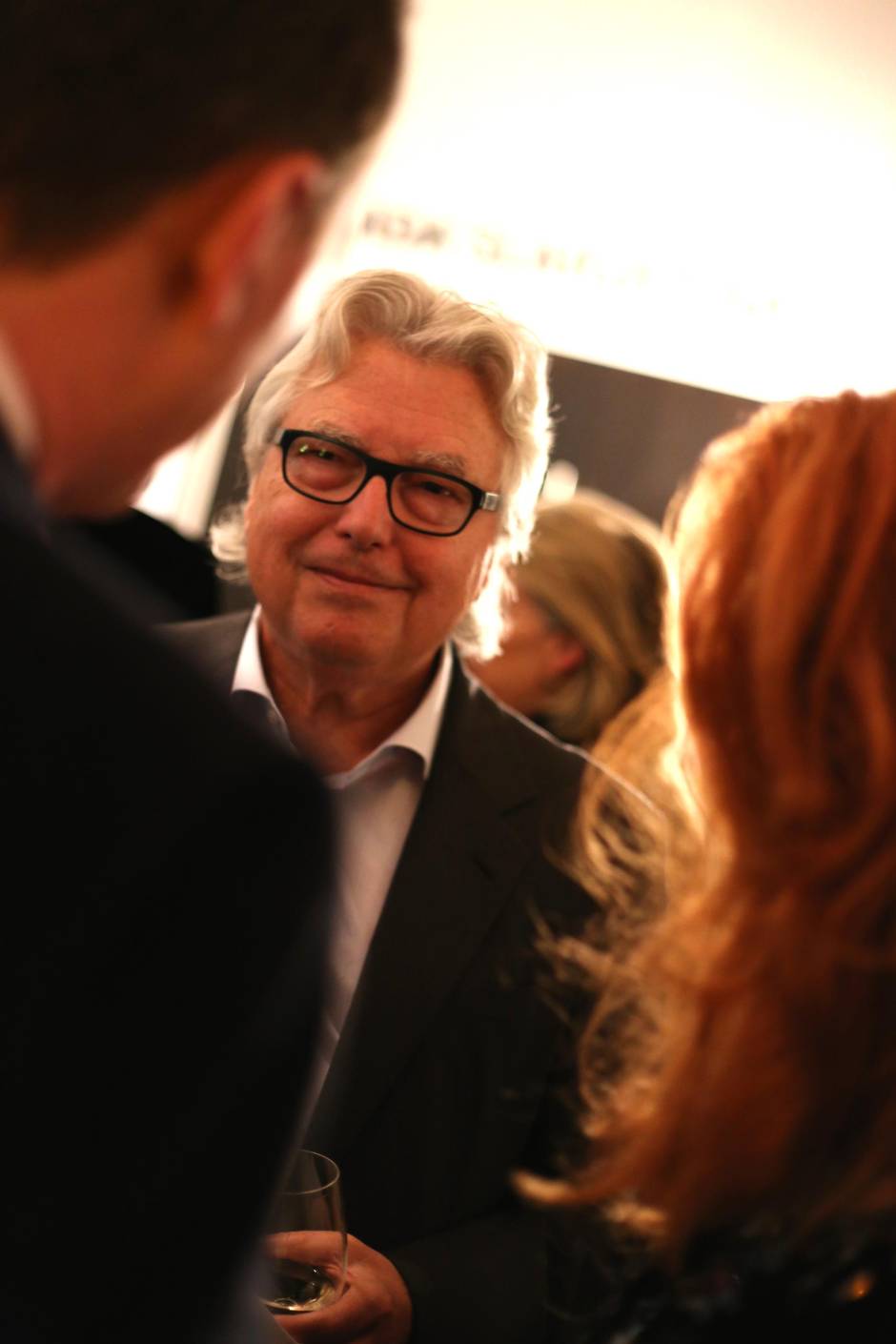