On Jan. 21, the Walrus Foundation hosted its seventh annual fundraising gala at the Fermenting Cellar in Toronto’s Distillery District, drawing leading figures from the worlds of finance, industry, art and the written word. The evening, a gold-themed affair co-chaired by Franco-Nevada’s Pierre Lassonde and his wife, Janelle, raised over $500,000, funds that will go toward supporting the foundation’s commitment to writers, readers, artists, ideas and debate across Canada. Guests witnessed a ceremonial passing of the usuk (the Inuktituk word for a walrus penis) from the outgoing editor of The Walrus magazine, John Macfarlane, to successor Jonathan Kay. “Although he may no longer have an usuk, John will still have a place on the masthead as editor emeritus,” Shelley Ambrose, executive director and publisher of The Walrus, said to great ovation. 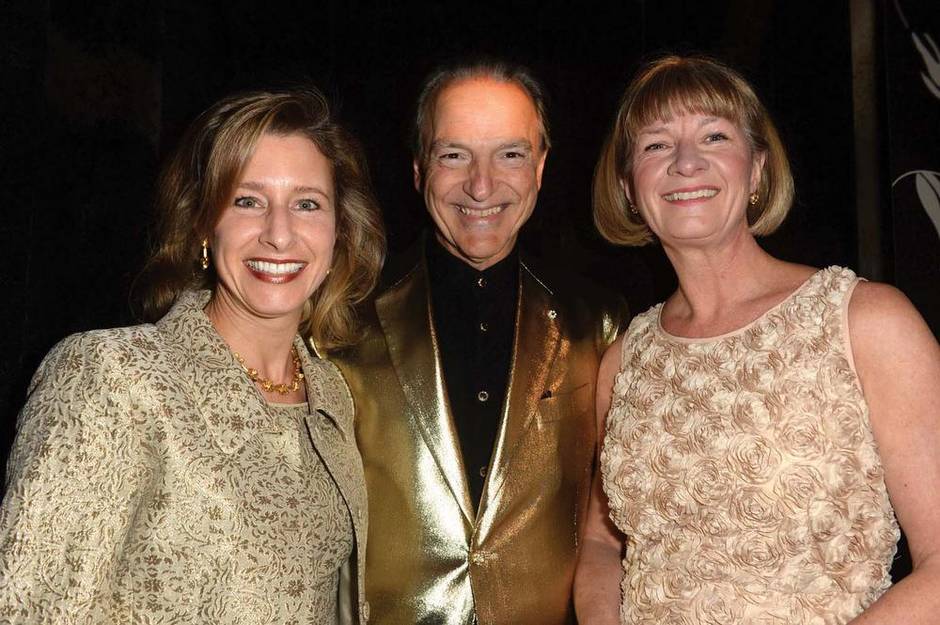 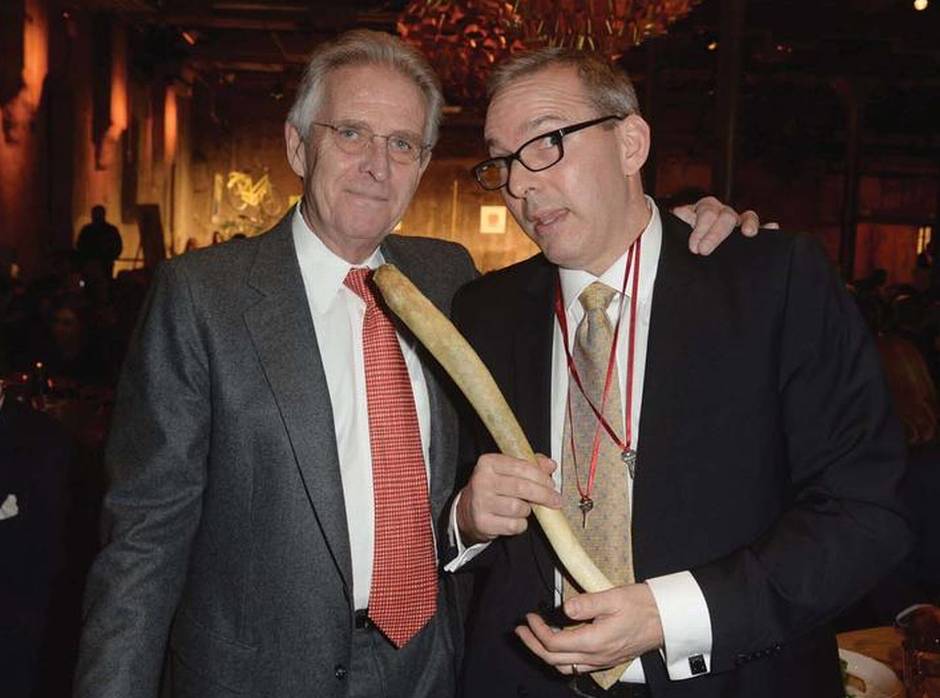 From left, John Macfarlane and an usuk-wielding Jonathan Kay. 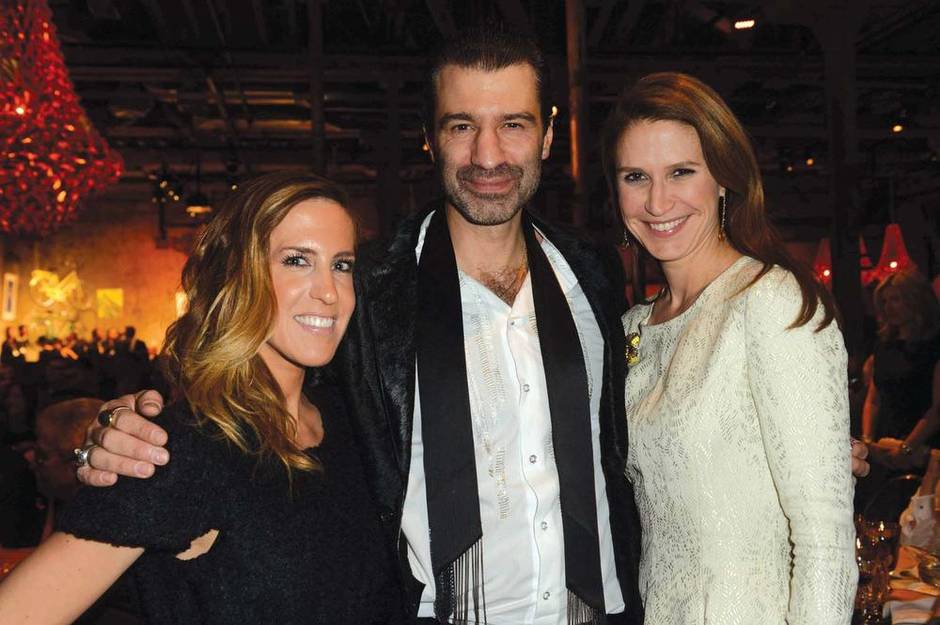 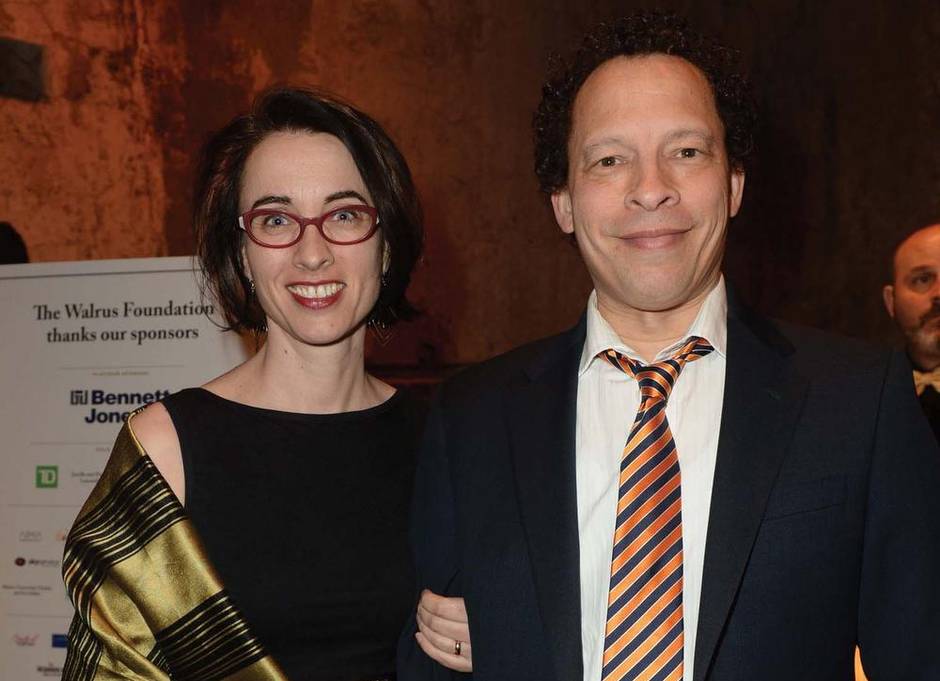 Umbra, the Toronto-based home-ware design company, marked 35 years in the biz with a celebration and unveiling of a retrospective at its recently revamped flagship just off Queen Street West in Toronto. Party-goers at the Jan. 21 fete included Umbra design director Matt Carr, industrial designer Karim Rashid and wife Ivana, photographer George Whiteside, Gap visual director Ian Swan and makeup artist/Alexa Chung confidant Misty Fox and her daughter, Violet. The 375-plus guests were treated to live entertainment courtesy of The Snakes, a band started by Umbra’s co-founders, Les Mandelbaum and Paul Rowan, in 1967. 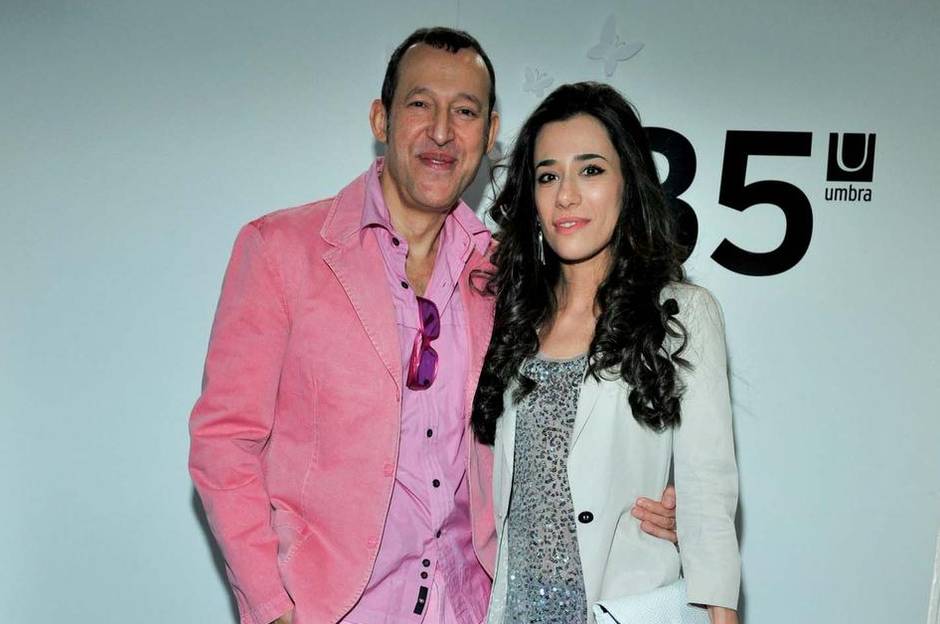 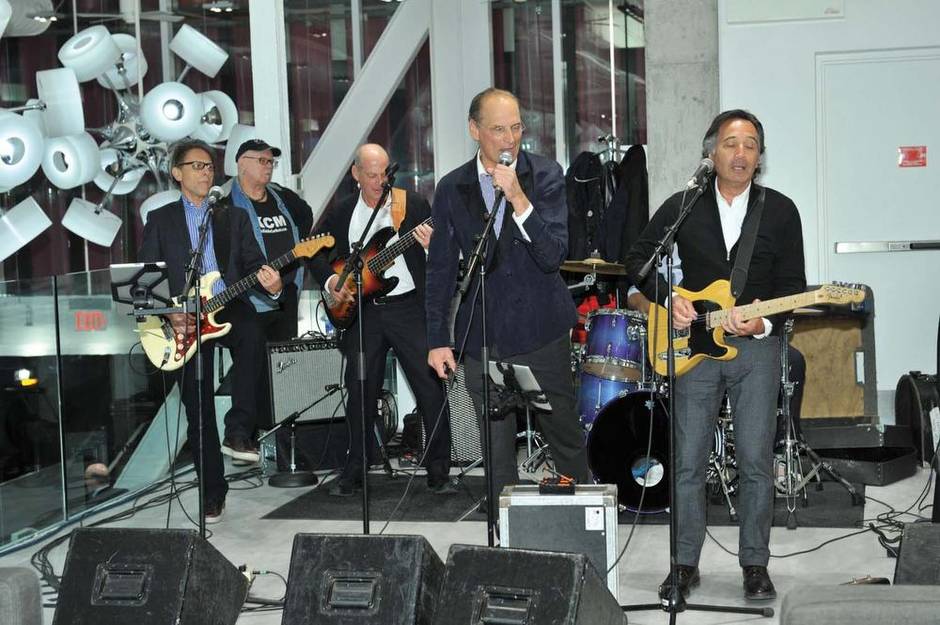 Umbra co-founders Les Mandelbaum and Paul Rowan (both centre) perform with their band, The Snakes. 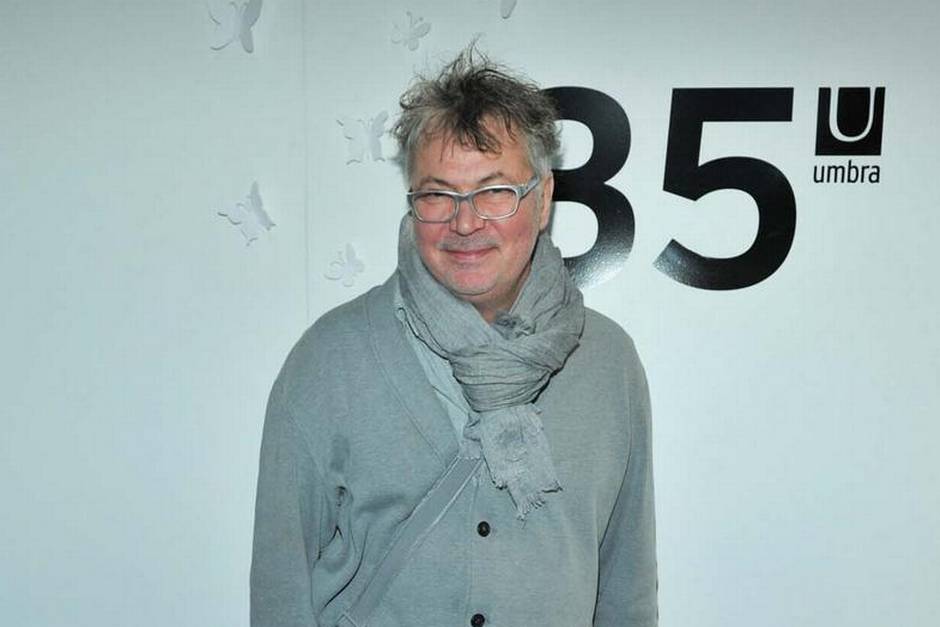 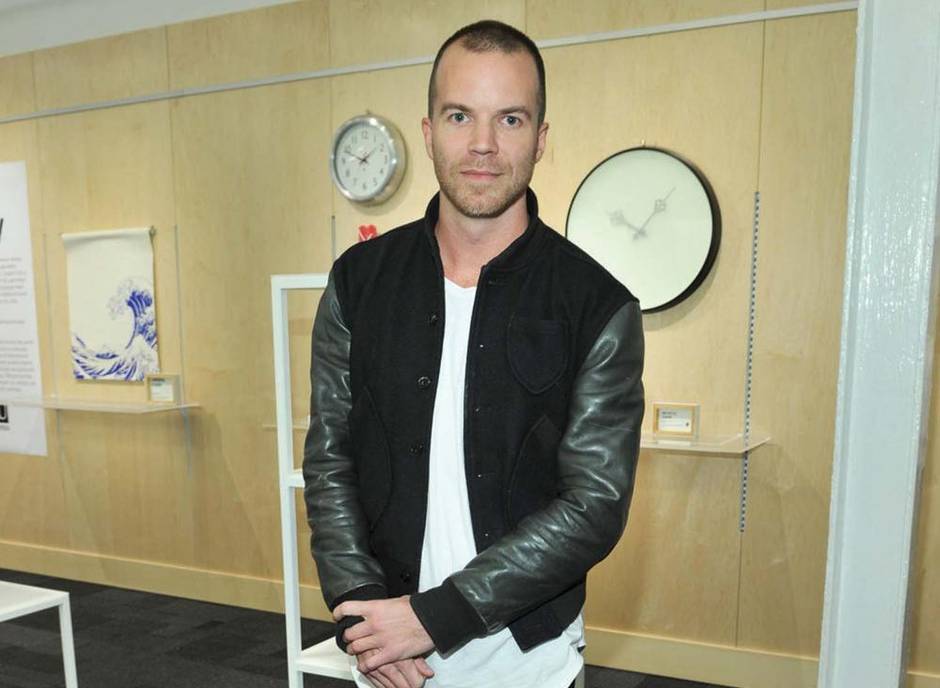 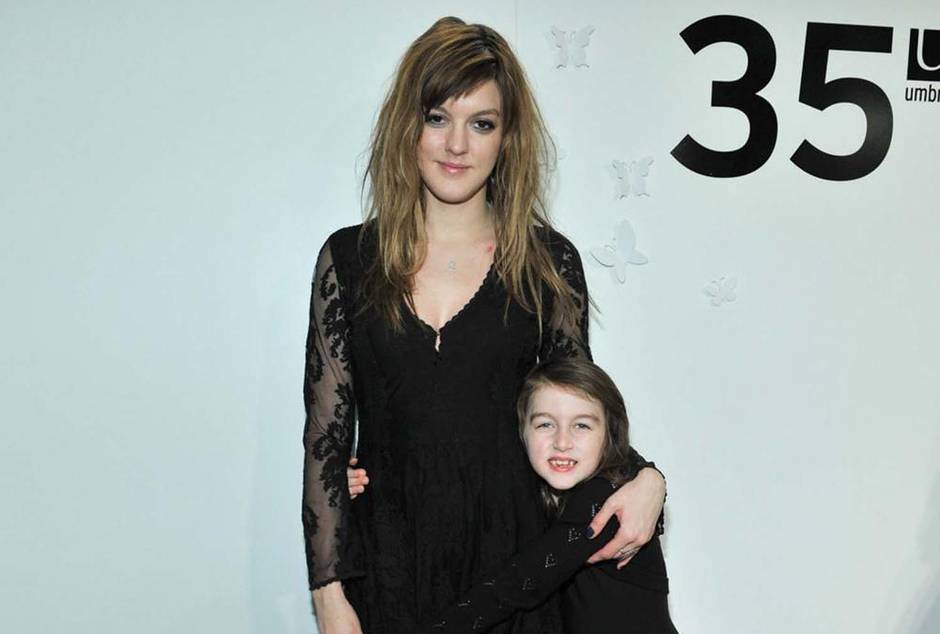