In small cities, it's easy to bump into people you know, but in Charlottetown chef Michael Smith finds these encounters have a culinary angle – catch-ups with oyster farmers and lobster fishermen and cheese makers. And it's not just because he's writing a cookbook, he says.

"All of us know people that produce food. That really is the most powerful part of local food connections – people connections," says Smith, who has published his seventh cookbook, Back to Basics, and whose latest Food Network series is called Chef Michael's Kitchen. "We're largely a rural place. We're all in driving, walking, sight distance of a farm or the water or somebody who produces food. It's what we do here." 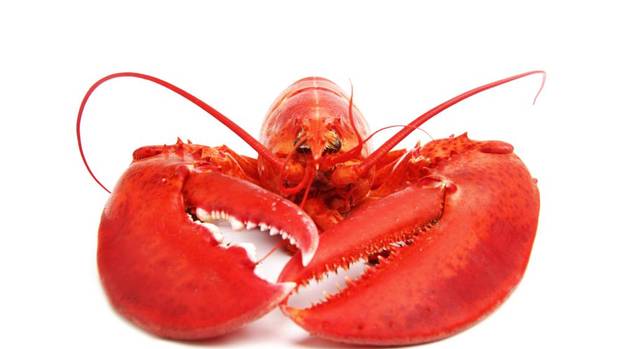 “This would be my favourite place in Charlottetown to get a lobster. You’re crammed in with the locals, shoulder to shoulder. No pretension. No baloney. It’s just a good, solid way to get a good lobster meal, right downtown. You can buy it live there. Or you can sit down and eat. Everything is homemade and old-fashioned. It’s that quintessential lobster PEI experience.” 141 Water St., waterprincelobster.ca 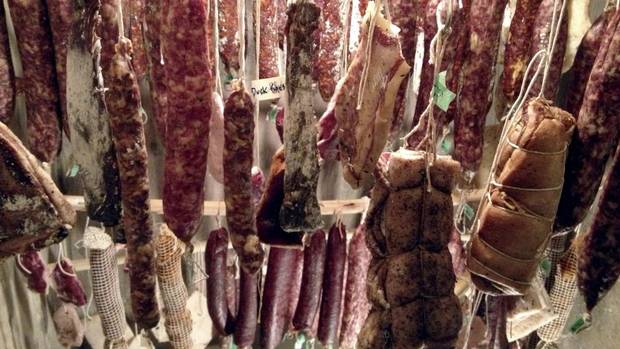 “I think of them as our single best locally focused restaurant. Very focused on the seasons, time and place, the products of the island. It’s bistro style, not fine dining. Lots of modern charcuterie. Just a good, solid up-to-the minute bistro-style restaurant.” 72-74 Queen St., terrerougepei.com 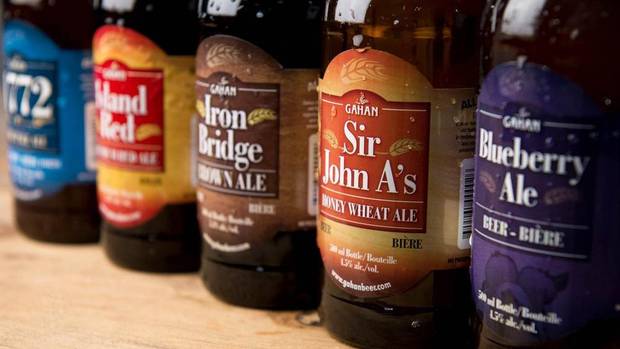 “PEI’s only brewery, they have a kick-ass tour experience. You can take the tour and learn about how beer is made and enjoy it at their bar. They’re all local. I like the Sir John A.’s honey wheat ale.” 96 Kensington Rd., peibrewingcompany.com 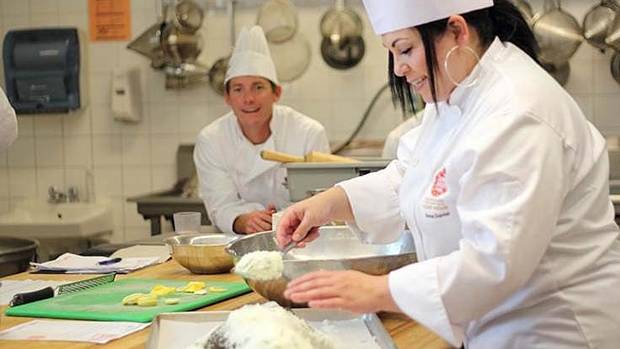 “This is one of Canada’s finest cooking schools. They offer boot camps that run from May through September. Fully immersive. Put on chef’s whites and learn how to cook. They have boot camps for kids. They have boot camps where they take you out to the farm. These are three-, four-, five-day experiences. They’re wildly popular. Secondly, they have a restaurant at the culinary institute, the Lucy Maud Dining Room. It’s student run and staffed. It’s got to be the best deal in town. It’s all local, all contemporary and it’s wildly cheap.” 140 Weymouth St., hollandcollege.com 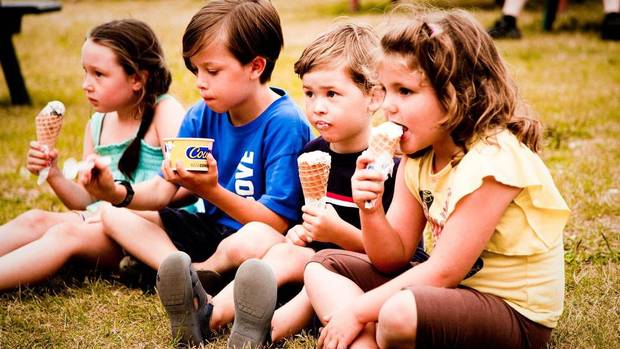 “PEI’s dairy products are second to none anywhere in the world. It’s real old-fashioned ice cream. All kinds of funky, crazy flavours and the famous COWS ice cream T-shirts. Their creamery on PEI also offers a big factory tour. My favourite flavour is Wowie Cowie: Every form of chocolate and caramel known to man in one ice cream.” 150 Queen St.; Great George Street in Peake’s Wharf; COWS Creamery at 397 Capital Dr., cows.ca