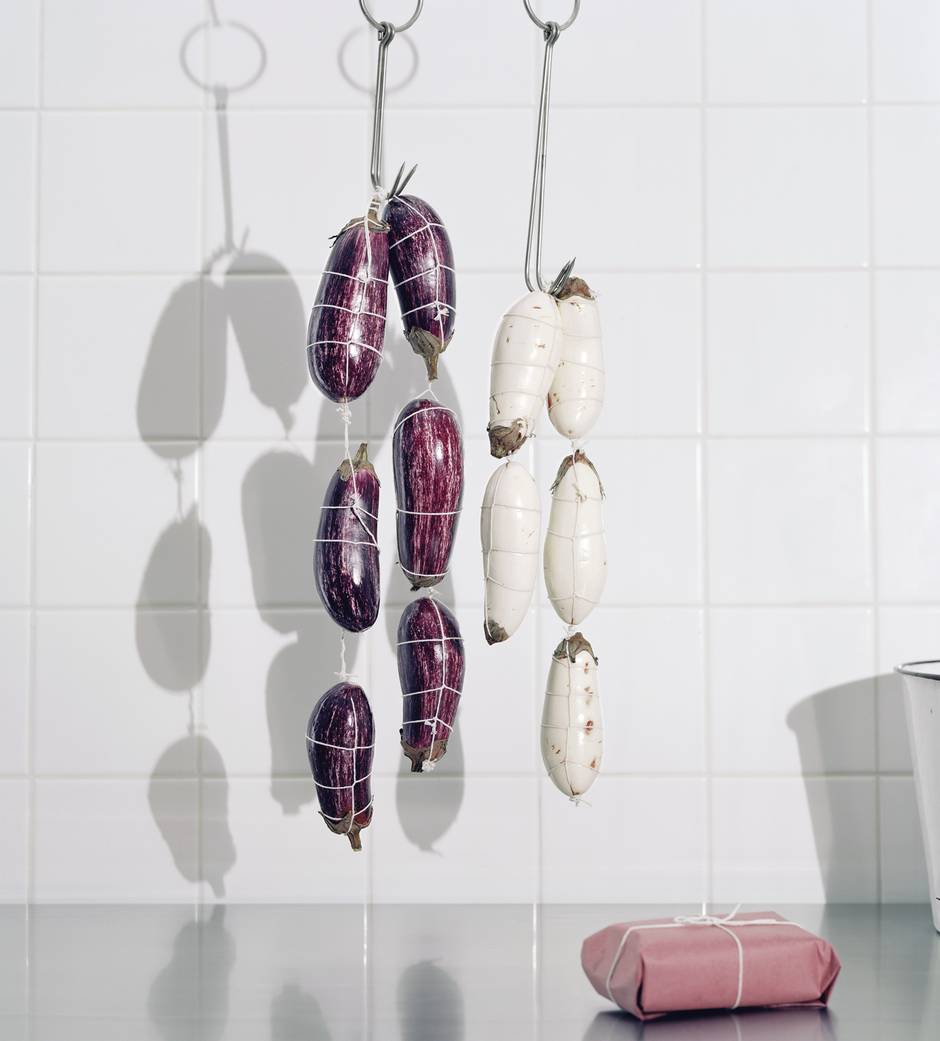 (Photos by Hudson Hayden for The Globe and Mail)

The pig’s foot lay on the table like a threat. It was billed on The Breslin’s menu as serving two, but looked like it could feed a battalion. Stuffed to bursting with pork meat and skin, braised, rolled in breadcrumbs and, for good measure, fried in butter and olive oil, the massive trotter was all sticky, viscous goodness and fat. It represented excess and guaranteed a sleepless night. It was delicious and I would never eat it again.

The chef responsible for that fantastic monstrosity of a dish is April Bloomfield, a British import to the U.S. and the co-owner of several renowned New York City restaurants including the Spotted Pig and Salvation Taco. She made her reputation with a kind of exuberant, meat-centric cooking that includes an infamous half-pound, Roquefort-topped burger, wild boar Scotch eggs and a crispy pig’s ear salad.

Consequently, it might come as something of a surprise that her latest book, A Girl and Her Greens, is filled with recipes for things like braised peas and little gem lettuce, spiced carrots with yogurt and steamed and raw radish salad. Bloomfield, an early proponent of the nose-to-tail movement, has not embraced veganism and, as her recipe for sweet potatoes with bone marrow and chili attests, she’s not removing animal protein entirely from the equation. She is simply tapping into a way of eating that moves the emphasis on the plate from meat to vegetables and she’s far from alone.

All around the world, chefs who made their names slinging ungodly amounts of fat-streaked meat are getting in touch with their inner vegetarian and, while not eschewing meat completely, celebrating vegetables as the stars of the plate. Last year, multi-Michelin-starred chef Alain Ducasse shook the food world when he announced that his flagship restaurant in the Plaza Athénée hotel in Paris would remove nearly all of the meat from the menu in favour of organic vegetables and seafood. 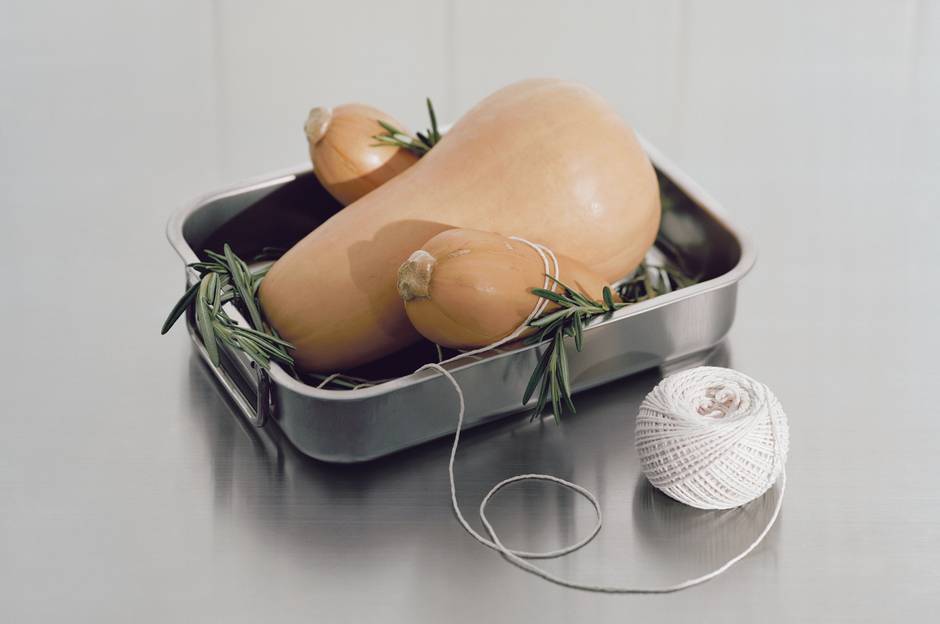 In Los Angeles, Roy Choi, the man who gave us Korean barbecue short-rib tacos and double-meat spicy pork burritos at Kogi, opened Commissary,a garden-themed restaurant that he describes as “vegetable-driven, but not vegetarian.” Even Montreal’s Joe Beef duo, David McMillan and Fred Morin, the chefs responsible for inflicting the Foie Gras Double Down on an unsuspecting public, opened Le Vin Papillon, a wine bar with a vegetable-focused menu.

For chef Hugh Acheson, whose own new book, The Broad Fork: Recipes for the wide world of vegetables and fruit, emphasizes a vegetable-centric style of cooking, the trend has both economic and social benefits.

“I live in the American South, and we’ve got a very big issue with poverty,” says the Canadian-born chef who operates four restaurants (Five & Ten, The National, Cinco y Diez and Empire State South) out of Georgia. “We’ve got a big issue with food security, and the health of our citizenry is really dependent on them eating more vegetables and smaller amounts of meat.”

“It’s an economic thing, too,” he continues. “We’ve seen these luxurious, beautiful proteins climb in price to a point where we just can’t afford to do what we did before. We can’t just walk into a fine dining restaurant and there’s a 7- or 8-ounce portion of meat. We had to adjust years ago to portion size being an economy of scale and being a correct economic assumption on the plate.”

Beyond any social value, Acheson admits that this new style of cooking more closely reflects his own diet. “If I have fried chicken, it’s a thigh of fried chicken beautifully done, but then running down the table is succotash and sliced tomato and sautéed greens and perloo and favas and spring green beans and that spread and that multitude of choice is what people want more.” Acheson believes the evolution of lifestyles and work patterns is to blame for the quest to feel healthier via a more balanced meal. 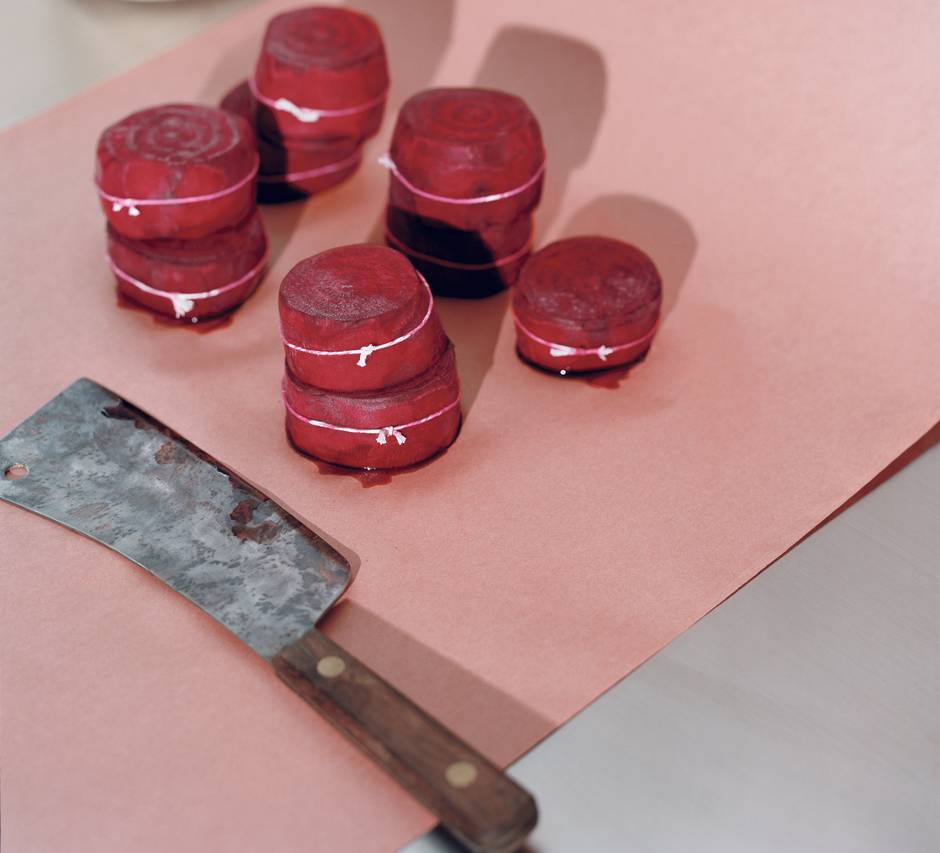 Fellow Southerner Steven Satterfield, whose book Root to Leaf also emphasizes vegetables, notes that “there’s this misconception that everything in the South is cooked in pork fat or cream or butter; that Southern food is really unhealthy. But we were an agrarian society long before anybody coined the term farm-to-table. There’s always been lots of farming and agriculture here. I think that’s part of the history around here, but it’s also a part of the trend to eat fresh food that’s real food.”

Satterfield’s book, while drawing inspiration from the South isn’t exclusively a Southern cookbook. “The focus of the book is really looking at seasonal cooking through what’s being harvested at any given time,’ he explains. ”Fruits and vegetables, in particular, and some nuts and grains.” In compiling the book, he took almost the complete opposite approach to how most chef-driven cookbooks are structured. “I thought it was important to have a little bit of meat throughout the book,” he says. “But the meats are sub-recipes. I came at it the same way we build our menus at the restaurant.” Satterfield, the chef at Miller Union in Atlanta, starts with the farmer’s list and decides which vegetables are going to be on the plate, how they’re going to work flavour-wise and texture-wise, and then pairs them with a protein.

“I have customers who tell me they decide what protein they’re going to order based on the side dish that comes with it,” he says. That seems like a smart strategy, especially when some of the world’s best chefs are developing such a satisfyingly savoury approach to eating your veggies.

To cook up a trio of fresh vegetable recipes from Bloomfield, Acheson and Satterfield’s cookbooks, download the free Globe Style Advisor app at tgam.ca/styleadvisor.