Brewers and distillers big and small are jumping on the hard root beer trend, which is as popular as it may seem surprising. Toronto-based Mill Street Brewery, which recently launched its Distillery Root Beer, is only the latest to mix alcohol with licorice, vanilla and wintergreen. Yes, the surging world of craft beer is known for bold experimentation, but how that brought us a mash-up of alcohol and the old-timey-ist pop is still astounding. The more important question is this: is it any good? We conducted a taste test to find out. 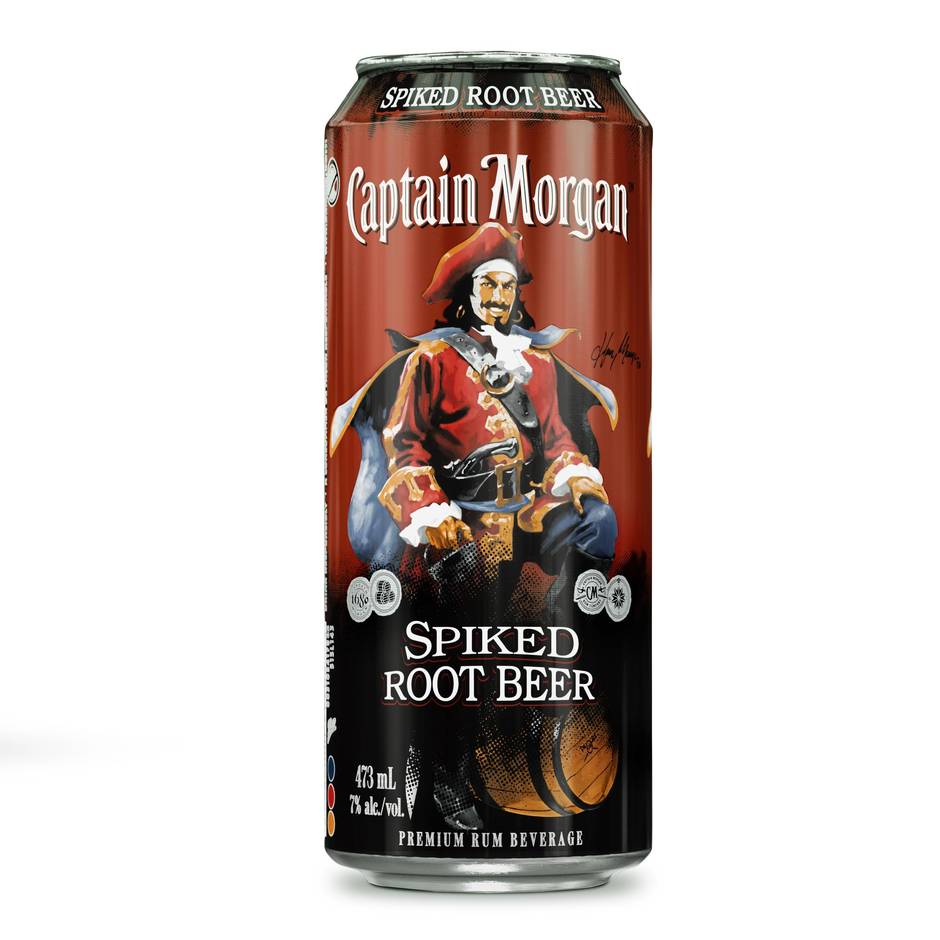 Captain Morgan Spiked Cola, which you’ll also find these days on liquor store shelves, makes plenty of sense. Who hasn’t slurped a rum and Coke at some point in their lives? But how many of us have ever even thought to combine rum and root beer? The party world’s most dashing pirate did, with a punchy 7-per-cent alcohol level and a swashbuckling disregard for proper sugar levels.

“It smells like fructose, basically. It smells like a glass of fructose.” Ryan MacDonald, the Globe’s head of programming and amateur beer expert

“Wow. You could clean your car wheels with this.” MacDonald

“It’s not bad, though. The ingredients are pretty much just pop and rum. Am I the only one who liked it?” Cliff Lee, digital editor and professional taste tester

“This looks like it was designed for raging frat guys.” Dave McGinn, reporter and guy who called in the product

“A little flowery, which is nice.” McGinn

“I feel like I have fur growing on my teeth. Everything is so sweet.” MacDonald

“I don’t think I like the ones that have grains in them.” Webb

“Why does a root beer need to look like it came from a saloon?” Lee 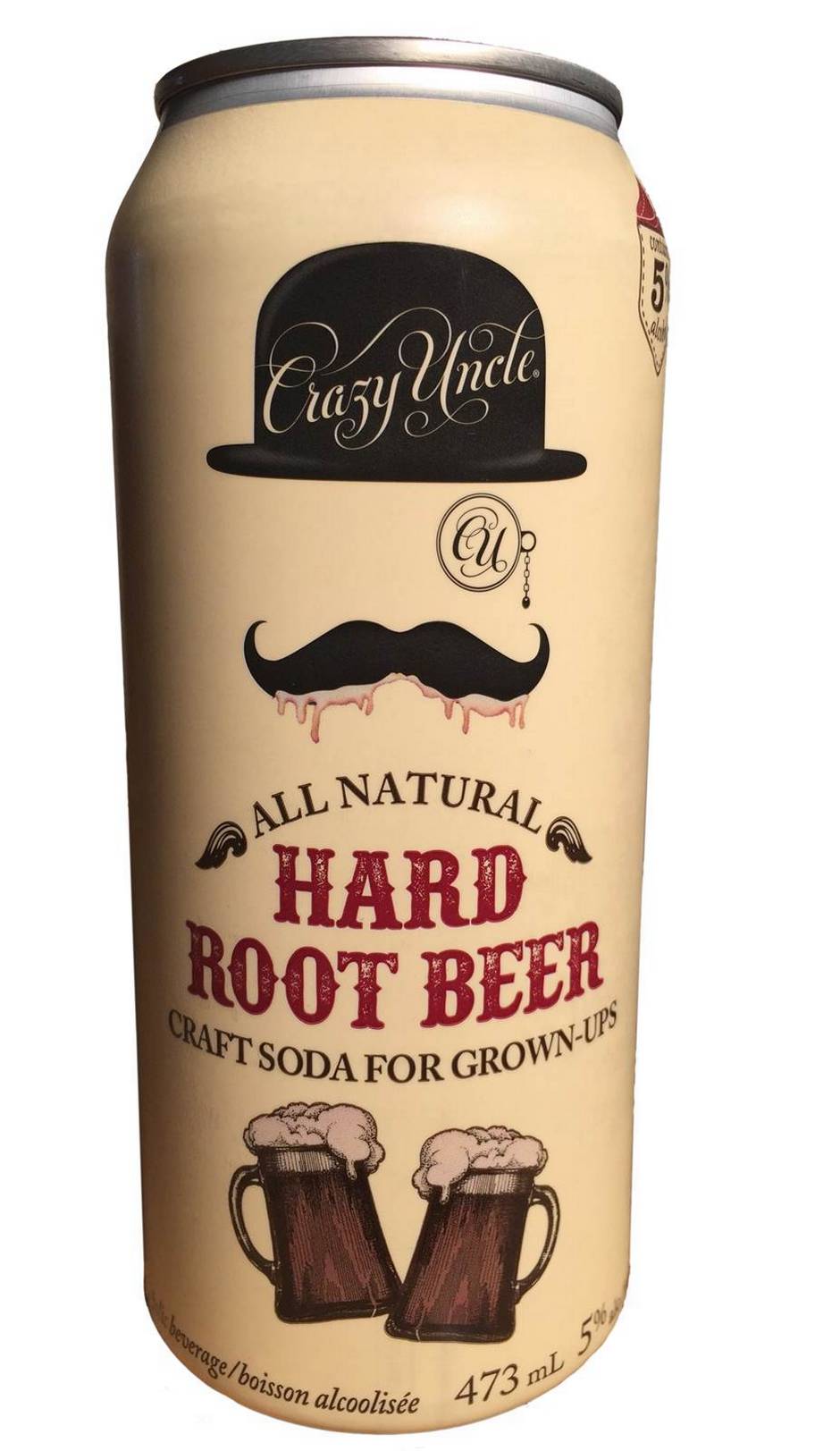 The very first item on the Crazy Uncle website is a definition of the word “mixologist,” which is a very bold, slightly hipster statement. The company’s hard root beer slogan is “craft soda for grown-ups,” which is slightly bold and very, very hipster. Thankfully, the vodka-based beverage is more subtle than its branding.

“I like it more the more I drink it.” Webb

“This is complex. This is a good root beer.” Lee

“This tastes healthy. It tastes like an herbal tonic.” MacDonald

“It’s got the tattoo script. I’m going to start wearing a monocle when I drink hard root beer.” MacDonald 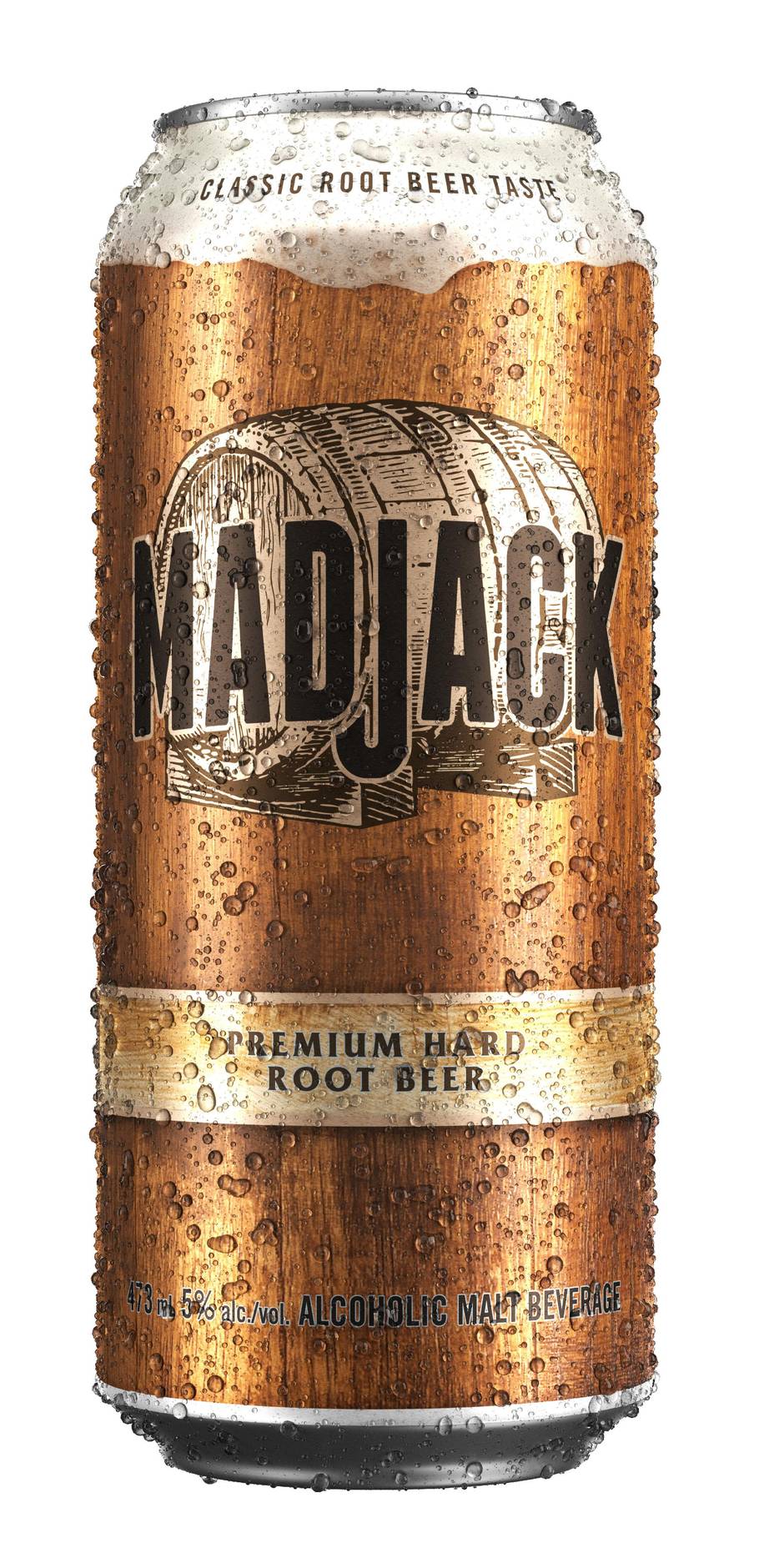 Molson Coors Canada was obviously happy enough with its Mad Jack Apple Lager that it expanded the line to include Mad Jack Hard Root Beer and Mad Jack Ginger Flavoured Lager. The root beer is based on malt liquor, which is, well, let’s just say fragrant.

“As Johnny Cash would say, it smells like it drained off of Lucifer’s boot.” MacDonald

“It tastes like it doesn’t know what flavour it’s trying to go for.” Webb

“I think if you gave that to someone blindfolded they couldn’t name what kind of pop is in there.” McGinn

“Mad Jack is the kind of name that you would want for a hard root beer. It gives you that gunslinging, tobacco chewing vibe.” MacDonald

The list of ingredients on Boxer Hard Root Beer is by far the shortest and simplest of them all: beer, natural and artificial flavours. Made by Calgary’s Minhas Micro Brewery, it was incontestably the most beer-like of all the hard root beers.

“This smells like beer. It actually has the fizziness of beer, the head of beer.” MacDonald

“I think I could drink more than one of these.” Webb

“But root beer was always the most sugary pop.” Lee