Skip to main content
Kerry Gold
Special to The Globe and Mail
Published May 31, 2016

Most of us like a good crunch and abhor a slimy feel in our food. And most of us think that food texture preference is simply a matter of personal taste, perhaps determined by culture or upbringing.

But actually, there’s science behind whether we crave crisp or creamy things and whether it’s overly dry or weirdly wobbly foods that turn us off.

In a way, it’s the science of spit. It’s about how genetics and enzymes affect what food we consider favourites and what dishes make us queasy just thinking of them.

“This is really about oral lubrication, based on the amount of water and proteins in saliva that serve as lubricants,” says Paul Breslin, a nutritional sciences professor at Rutgers University in New Jersey. One of the things that he studies is “oral haptics,” the scientific name for the sensation of food or liquid coming into contact with your mouth. It’s what food-world people call “mouth feel.”

Slippery saliva proteins are especially good lubricants that allow us to bite down hard without destroying our teeth, Breslin says. They enable us to chew with an estimated 68 pounds of pressure per square inch enough to break up meat fibres or crunch through roasted nuts. 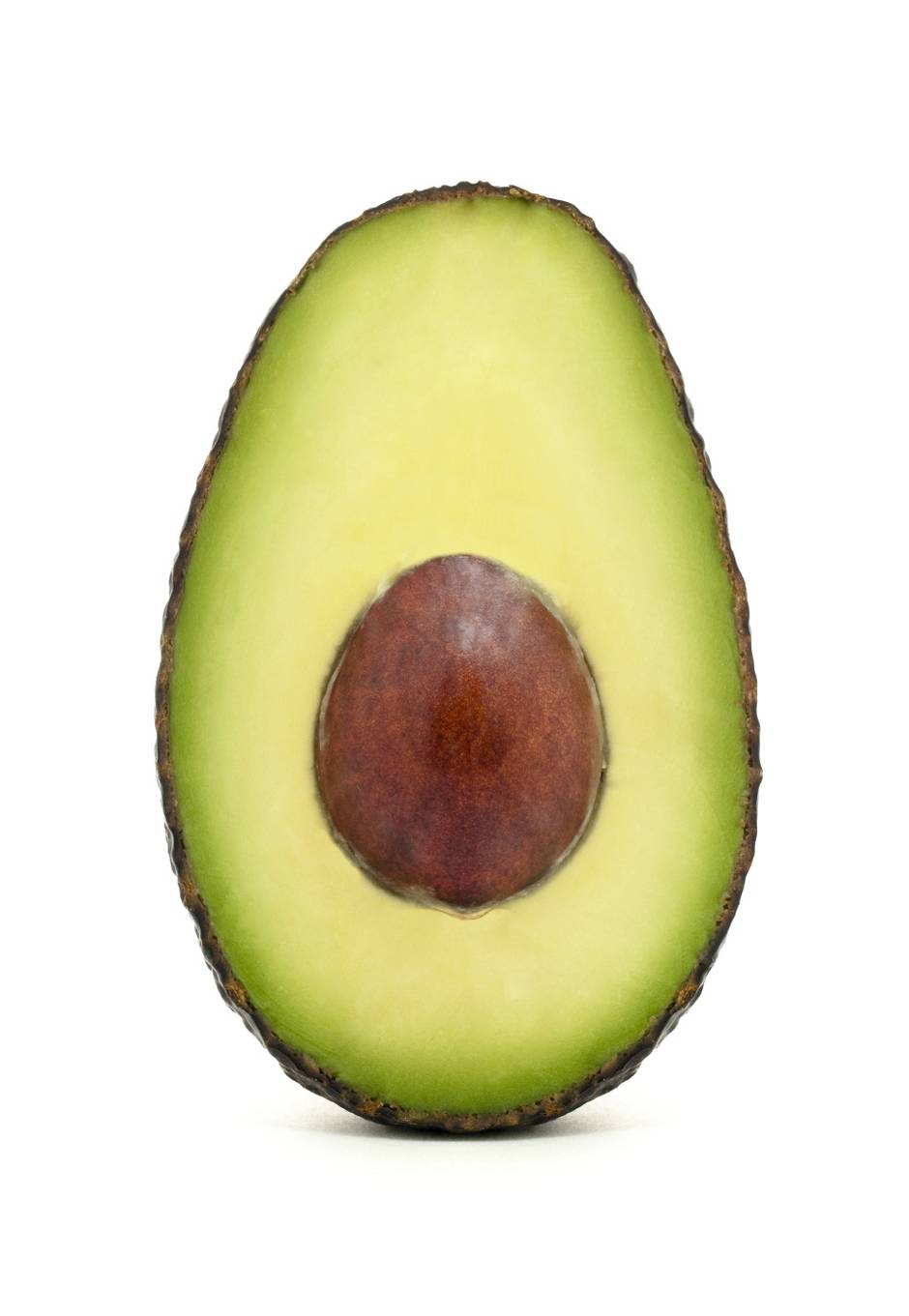 Saliva proteins act as lubricants, allowing us to bite down on food without damaging our teeth.

“Being able to lubricate under conditions of that much pressure is an almost impossible task, but we have evolved proteins in our saliva so that we can do it just fine,” Breslin says. “If we didn’t have salivary proteins, we wouldn’t have teeth by the age of 20.”

Breslin, who is also a member of the Monell Chemical Senses Center in Philadelphia, believes that our preferred food texture choices are related to our personal level of oral lubrication. In simple and not so palatable terms, it all comes down to water and mucus. And it’s often genetic.

One study that Breslin did at Monell involved having different people hold thick pudding in their mouths. Those genetically blessed with lots of the digestive enzyme amylase, which breaks down starch, experienced the change from semi-solid to liquid almost as if the pudding was melting.

Because a sudden decrease in thickness can be highly pleasurable, those people tend to get way more enjoyment out of eating pudding than someone with low levels of salivary amylase.

“It’s a kind of a Goldilocks phenomenon in that mouth feel has got to be just right – foods need to be not too slippery and not too astringent,” Breslin says. “If you overlubricate, things become super slippery and that can go in the direction of slick or slimy or greasy.”

He says a satisfying texture (and flavour) is the reason we like fermented food, which we eat a lot of. Think about how much easier it is to chew through kimchi or sauerkraut compared with raw cabbage, or enjoy a pickled onion compared with a raw one. Fermentation is also a great source of probiotic microbes, which are good for the gut and digestion. 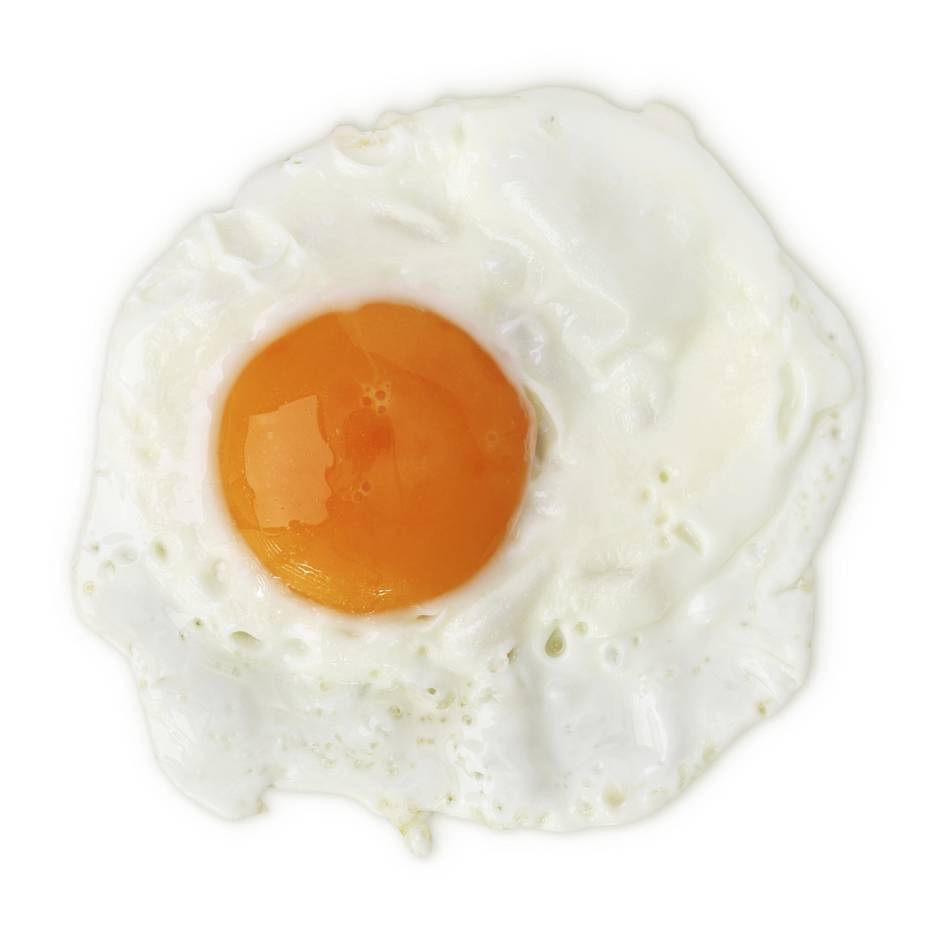 Because it’s naturally occurring, fermentation was an even earlier way to process food than fire, Breslin says, (although anyone who has seen a YouTube video of animals getting drunk after eating fermented fruit already knew that).

The discovery of cooking added a whole new dimension to eating – and texture – as documented in Cooked, the Netflix series based on the latest book by U.S. author Michael Pollan. Cooking with fire, Pollan says, is what separated us from other animals. It enabled us to spend a lot less time chewing, allowing us to evolve into a species with a smaller jaw, smaller gut and bigger brain.

It also introduced us to the chemical reaction that happens when a piece of meat roasts over an open flame, creating a more complex set of flavours and textures than anything raw.

Vancouver chef Vikram Vij, a fan of the Pollan series, says that textural dynamic is essential to Indian cuisine. “If you are at an Indian house, they will have papadum on the side, carrot or mango pickle,” says Vij, who has also written a number of cookbooks. One famous dish at his eponymous restaurant is a plate of short ribs containing jellybeans, which he says was his wife Meeru Dhalwala’s whimsical way of including a textural sweet component.

Vij knows the crucial element to his own most satisfying chew. “Me, I absolutely need the crunch,” he says. He likes dried chickpeas and dried fruit, and he loves potato chips so much that he has developed his own flavour for Neal Brothers Foods, which he uses at whim, including to top a risotto. 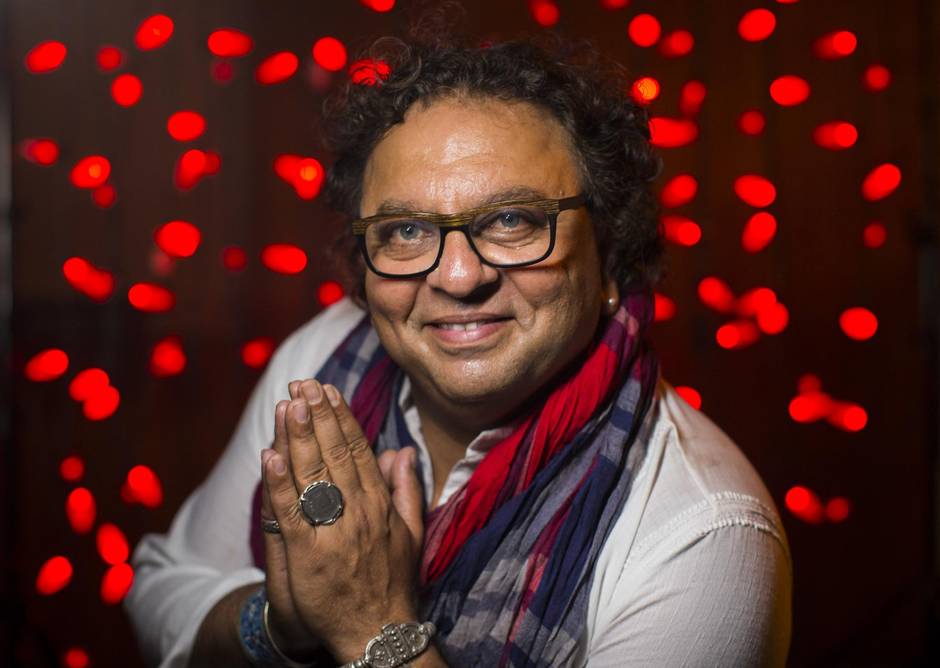 The chef’s least favourite texture is slimy or mushy, though Vij will try anything once. He recently sampled a tarantula in Cambodia, and to his disgust found the innards so gooey he gagged. “I could eat the leg, the crunch of the side part, but the inside was just not, not tasty,” he says, sounding sick at the memory. “Even now, when I talk about it, I can’t believe that I put that in my mouth.”

Most people have a few textures they don’t enjoy, and slimy is a prime culprit: In an informal survey of my friends and colleagues, the biggest offenders shared a mushy quality, including okra, avocado, raw oysters, canned peas, mushrooms, tofu, Jell-O and any kind of meat in gelatin, such as aspic (no surprise there).

Andrew Lissett, of Vancouver, doesn’t consider himself a picky eater. There are a number of soft foods that he enjoys, such as eggplant moussaka, rice pudding and sashimi. But he gets sick to his stomach when he thinks about the texture of softly cooked eggs, an aversion that started when he was around 9.

“I remember looking down at my plate at a runny egg white and that was it,” says Lissett, a married father of two. He almost vomited, and he never tried to eat a soft-cooked egg again. “I was done.”

Slime isn’t the only dislike – another friend of mine despised raisins, while one considered Brussels sprouts a small nightmare: “It’s like biting into wilted lettuce.” As with Lissett’s aversion to soft eggs, these are all relatively manageable dislikes that don’t interfere much with choices of restaurants or menu items.

But on the extreme end, the unhappy side of oral haptics is ARFID, which stands for avoidant/restrictive food intake disorder. It’s when people avoid food to the point that it’s a problem. 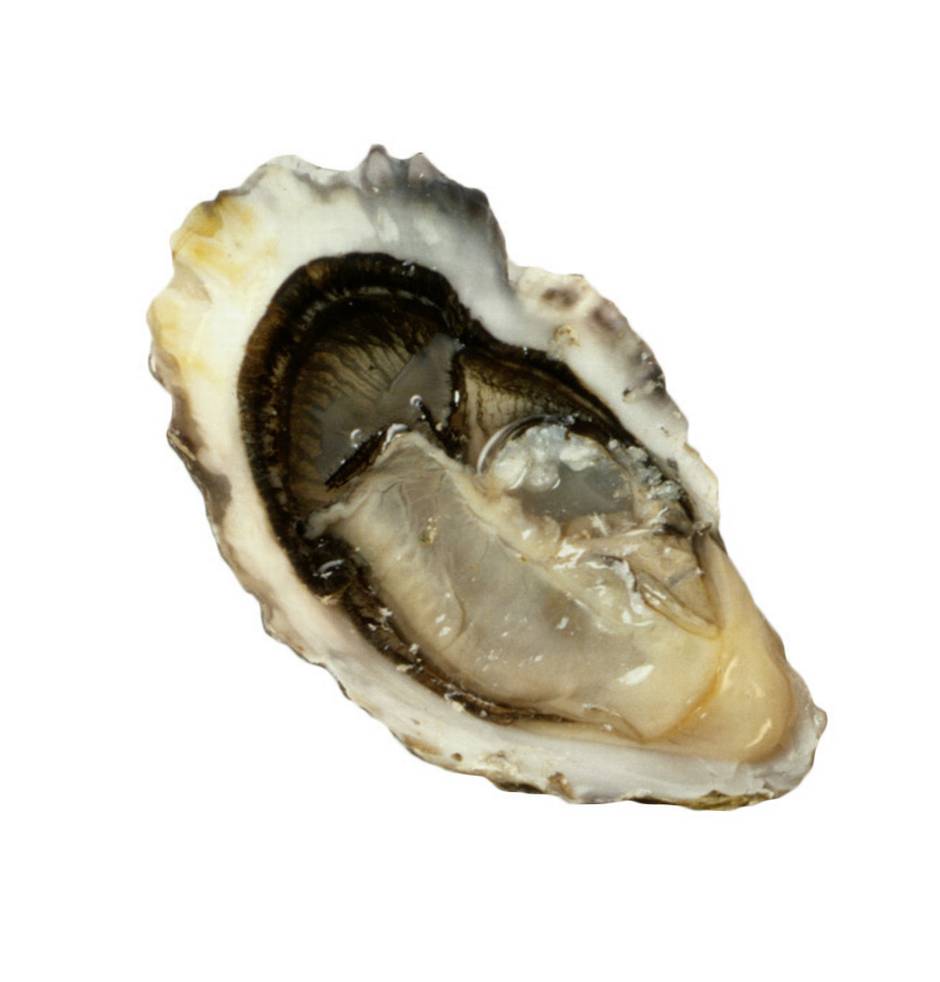 A lot of people don't enjoy slimy textures, like oysters.

A diagnosis of ARFID isn’t an eating disorder, but it’s a severe enough aversion to certain foods that it can cause weight loss or malnutrition. The condition used to apply only to children, but a couple of years ago, the Diagnostic and Statistical Manual of Mental Disorders in the United States broadened the category to include adults who have revulsion to certain foods because of texture, temperature or taste. Sometimes, they fear choking on food.

Still, for most of us, food texture stays a subconscious matter. “Texture is something where you don’t think about it, but when it’s wrong, it really hits you,” says Christine Scaman, a food science professor at the University of British Columbia. “A couple particles of sand in a product that you are consuming completely throws it off.”

And not thinking about why we enjoying a texture too much can be a problem too. Breslin says that humans almost universally love the texture of fatty foods that suddenly go from solid to semi-solid or liquid, like chocolate or ice cream as they melt. This sensation indicates the presence of butter or cocoa fat and is instinctively pleasurable: For our ancestors, it indicated the presence of a high-caloric, efficient fuel.

Recently, University of South Florida marketing professor Dipayan Biswas took a look at whether food texture affected caloric intake. His team divided study participants into two groups: Both got candy, but one received hard chocolates and the other received soft, creamy chocolates. After 20 minutes of watching mindless TV, it turned out that the group with the soft creamy candy ate significantly more.

That finding underscores Breslin’s belief that we derive intense pleasure from the mouth feel of fatty foods making that solid-to-liquid transformation. It’s also a sound argument for putting your ice cream in a bowl before sitting down for an episode of Broad City instead of eating it straight from the tub.