There are dozens of slow cookers on the market, from a plain-Jane, $25 bargain-basement special to a $400 top-of-the-line stainless-steel number. Truthfully, they all do pretty much the same things: heat, hold, warm and cook foods slowly. Some are programmable, which means you don't even have to be home to hit "start." Almost all major brands have either glazed ceramic or metal inserts, some with non-stick coatings. Unlike most brands, however, this machine is also a rice cooker and yogurt-maker.

It's a decent size – available in 12- and 16-cup versions – and it doesn't take up too much room on the counter; and although it's not drop-dead gorgeous like the $400 kind, it is sleek and glossy in black and stainless, so it can be left on the counter, ready for action.

It's programmable – custom cooking times can be set in 10-minute intervals – and there are simple touch-screen settings for cooking rice, slow cooking and yogurt-making. And once the cooking cycle ends, it automatically keeps food warm, very warm, actually, for up to 12 hours.

This unit has two lids: the outer lid that locks shut and an inner lid of unglazed clay that fits snuggly into the crock; take the crock with lid to the table, it's attractive enough. We noticed a nice touch when we opened the steamy outer lid: It's on a hinge, and opening it causes condensation to cascade down, but not onto the counter and not back into the food, rather into a thoughtful little trough that catches and directs it down into the machine to dry up.

All of this is nice, but the most compelling feature is the insert.

Made from natural, unglazed, zisha clay, it's a game changer. Zisha clay is the anglicized name of Yixing clay, a type of traditional reddish-brown clay, used for centuries, from a lake bed in Jiangsu, China.

Sometimes referred to as zisha ware, it's most often seen in Europe and North America in the form of unglazed red or brown teapots, cups and tea trays. The clay is valued for its extreme cohesiveness – it holds together well and can be formed into intricate and smooth designs.

Connoisseurs of such things believe this prized clay enhances the flavours and preserves the nutrients, vitamins and, some say, even the enzymes of whatever is cooked or served in it. We'd have to send our test recipes to the lab to confirm or refute any of the nutritional claims, so we're just going to tell you how well the clay crock – and machine – performed.

We made a batch of basmati rice, seared some pork belly for a rustic lentil, potato and kale stew, and even made some goat-milk yogurt that we then took further, making it into a fresh farmer-style cheese.

On the "brown" setting, the machine became hot enough to sizzle the pork belly, and after hitting "stew," the dish was done in less than two hours. The rice was done perfectly and at the end of 12 hours was still very warm, not dried out, and not soggy either. Bonus: After 12 hours of staying warm, at the bottom of the clay crock was a delicious, crunchy disc of browned rice, perfect for frying up in a little butter for a crispy cook's treat. $179.99 (U.S.) from vitaclaychef.com.

Philips Pasta Maker: As comforting to use as the food it makes
November 18, 2014 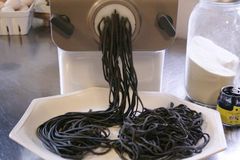 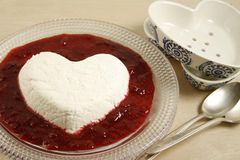 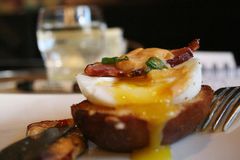 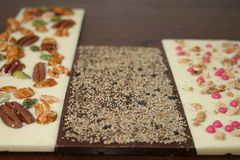 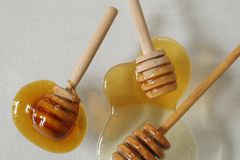