No more exceptional than a small, knobbly grapefruit, yuzu is an ordinary-looking citrus with a delicious secret. You get a hint when you scratch its skin with a fingernail, releasing a mandarin-lime-grapefruity scent potent enough to draw a stranger from across the room. But as a growing number of cooks are learning, the aroma of this once-rare fruit is just the beginning.

In fact, yuzu’s deeply tart, unique taste is exploding in popularity not just in sushi restaurants, where it is a somewhat familiar accent, but in a variety of cuisines, from New American to French, as well as an array of punchy products, including vinegars, macarons and even gummy candies. “Yuzu is rad!” says Jason Paluska, executive chef at The Lark in Santa Barbara, one of the hottest reservations in Southern California right now. “It’s every single universal citrus element squeezed into one.”

Or at least that’s how it tastes. In fact, the complex flavour is the result of a centuries-old cross between the sour mandarin and a Chinese fruit called the ichang papeda; yuzus are now cultivated in Korea and Japan as well as, to a lesser extent, California. Here in Canada, fresh yuzu can be hard to find, although this winter the zippy citrus has popped into a few specialty produce shops, Asian markets and even grocery giant Loblaws – a hopeful sign of things to come. Meanwhile, bottled yuzu juice is widely available at Japanese shops such as Sanko in Toronto and online at qualifirst.com; it is almost as good. 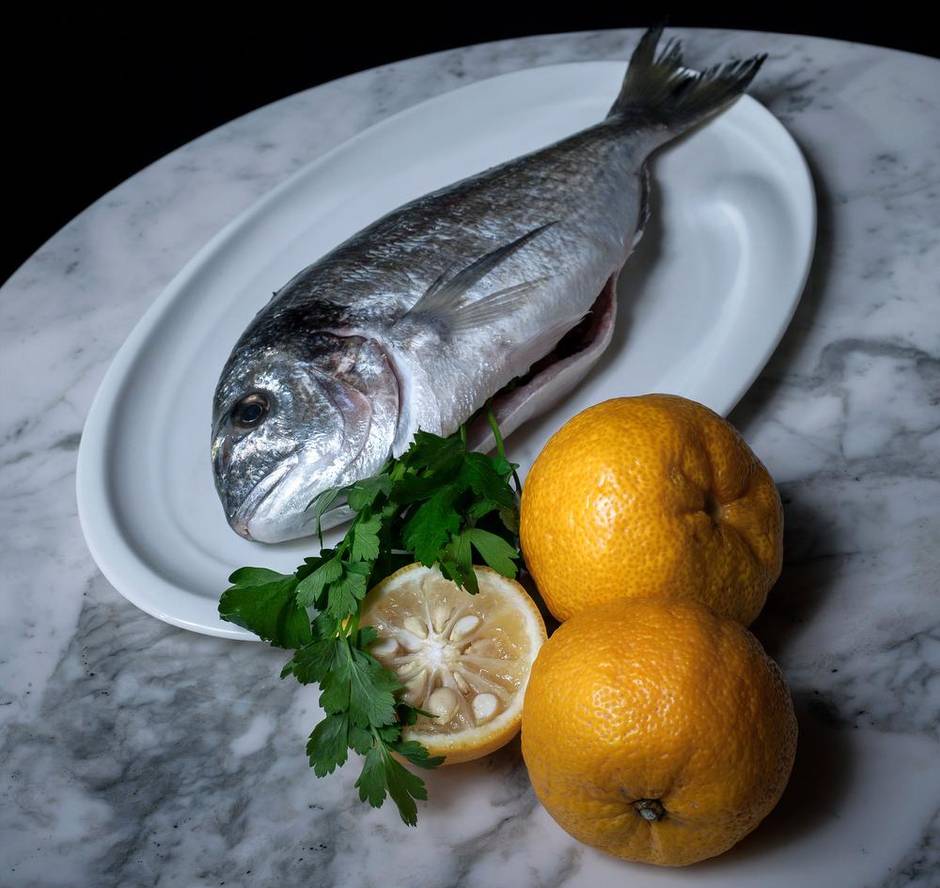 Canadian chefs like Shin Suzuki have worked with the fruit in many forms. “I first started using yuzu at Sushi Kaji in Toronto,” says the chef, who now runs the kitchen at French– Asian Pidgin in Vancouver. To Suzuki, yuzu’s flavour “resembles a floral lime or orange blossom water.” In Japanese cuisine, yuzu zest might be grated onto sashimi or mixed with chili pepper and salt and aged into the fermented condiment known as yuzukosho, he says. Yuzu is also that exciting, hard-to-place tangy flavour that makes ponzu sauces so good you want to drink it.

At Pidgin, Suzuki plays with yuzu in more unexpected ways, including a yuzu brown-butter sauce served over mushrooms and snap peas and a meringue and yuzu-curd dessert. “Yuzu keeps its tartness under high heat, where lemon juice can become bitter,” he explains. “That’s why Japanese chefs also use it in soups.”

Back in California, Paluska lets it all hang out with a dish of preserved yuzu butter and sea urchin gnocchi, Dungeness crab and grilled corn (because he can), while chef David Lentz of Los Angeles’s The Hungry Cat suggests a simpler preparation: “Just a squeeze of yuzu and some extra virgin olive oil and sea salt on a raw piece of fresh fish is great. It’s also perfect to liven up a simple dressing or vinaigrette.” 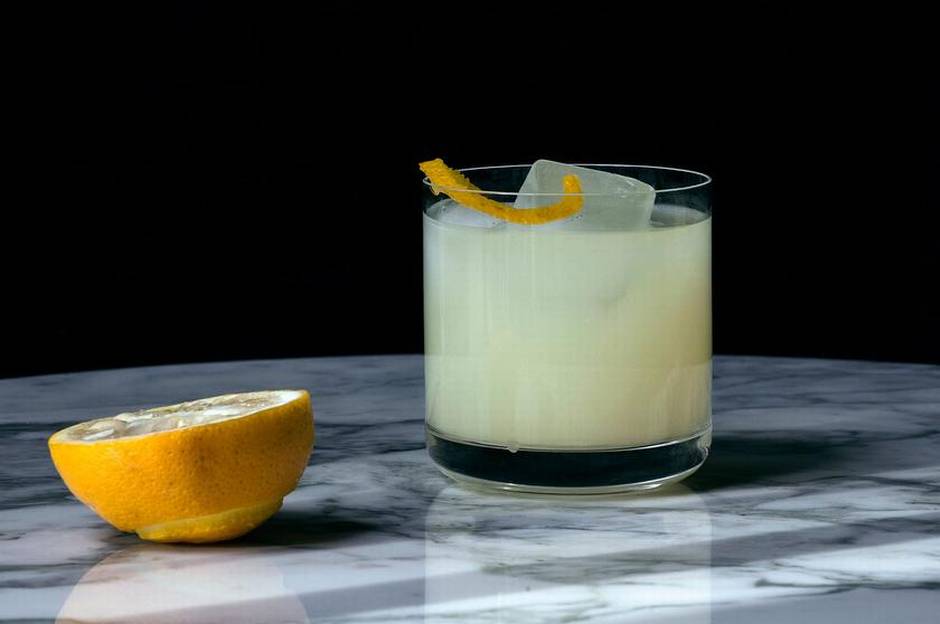 Photos by Hudson Hayden for The Globe and Mail

All invigorating and delicious. But if you want to pep up your friends on a cold winter night with guaranteed success, perhaps a little yuzu cocktail is the best place to start? Combine two tablespoonfuls each yuzu juice and simple syrup in the bottom of a short tumbler, then add 1/4 cup sake, a splash of bubbly water and lots of ice. Whether you shout “Cheers!,” “Salute!” or “Kanpai!” as you raise your glass is entirely up to you.