It was easy enough in the beginning to bring a notebook into restaurants. I’d scribble discreetly in my lap when the servers left for other tables. One night, after a particularly crotchety sommelier mocked my dinner mate for inquiring about a wine – it was a different era then – my companion looked at me incredulously and demanded, “You’re going to use that, right?”

I was too busy writing to answer immediately. It still stuns me, years later, what he’d said: “What, and do you also want to know the size of the shoes of the man who crushed the grapes?” I scrawled it down and then looked up across the table gleefully. “You better believe I’m going to use it,” I told her. “That line was solid gold.”

When the notebooks got too obvious, I turned to paperback novels, which I’d fill in the margins with all manner of observations. It worked okay, though anybody paying close attention could tell I wasn’t reading. Before too long, I settled on a simple hidden microphone. The on-off switch clipped to my belt, on the left side, under my untucked shirt. Switch right for on when a server approached, and left for off once I was done recording. I haven’t tucked in a shirt for a good six or seven years now. I can’t read a menu or see a waiter without reaching with my left hand for my belt. 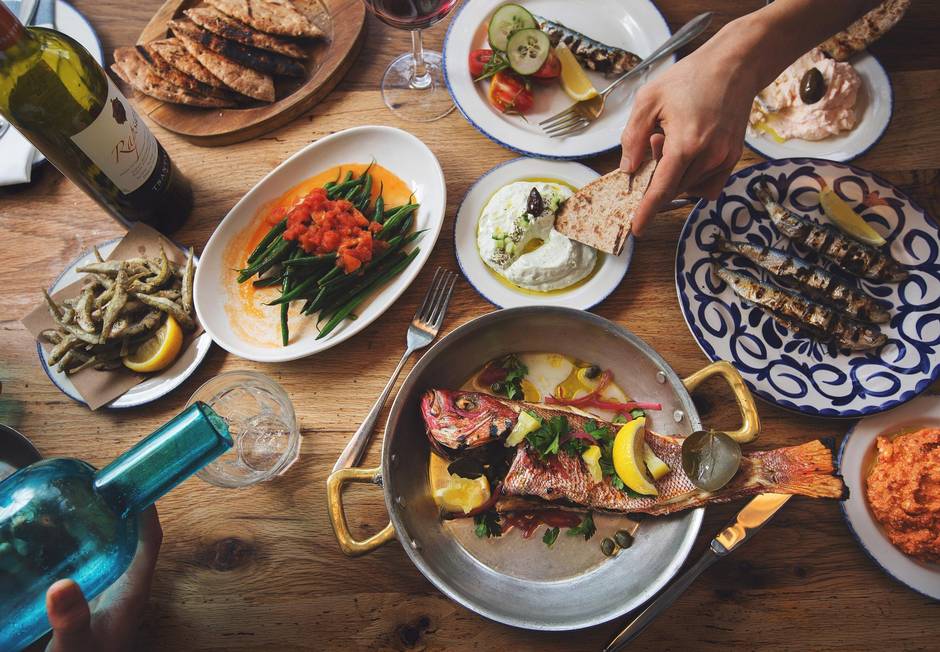 An assortment of dishes including the red snapper, fasolakia, smelts, sardines along with the taramasalata, tzatziki, and kopanisti dips served with pita are seen at Mamaka's restaurant in Toronto on September 10, 2015. (Jennifer Roberts for The Globe and Mail)

But my own minor evolutions through 10 years as a restaurant critic, with nearly half of those at The Globe and Mail, have nothing on the wholesale transformation in that time of Toronto’s restaurant industry and culture. Depending on your perspective, either the barbarians won or an enormous, rising wave drove the detritus out. Eating out around the city today is almost nothing like it was in the fall of 2006.

The geography of dining here has utterly changed. In the space of 10 years, good eating – and just as important, our definition of what that is – has expanded from a few prime, downtown and midtown pockets to include just about every neighbourhood in Toronto and its suburbs. With that expanded geography, our tastes have changed, as well. Downtowners in the know now think nothing of heading to Scarborough, Brampton, Richmond Hill and Markham – for the elaborate, Hong Kong-style desserts at Full House, the Tamil crab curries at Babu Catering, the Trinidadian doubles at Lena’s Roti, the smoky, wok-seared Malaysian char kway teow at One2 Snacks and the regional Chinese dim sum at 369 Shanghai, for some of the best international cooking anywhere in the world. 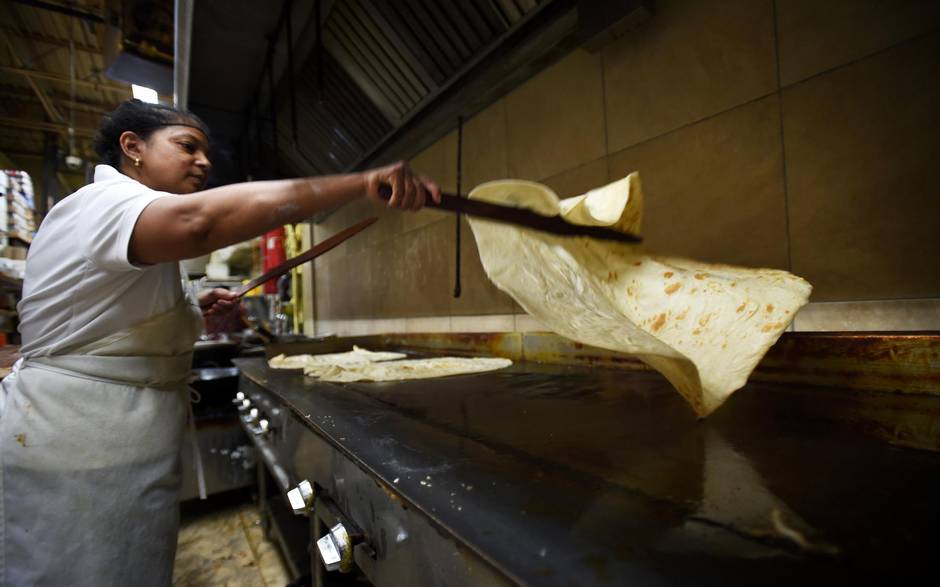 And the old downtown-versus-suburbs borders have been fading quickly, anyway. Some of the best supposedly “suburban” eating in the city has moved downtown, to such international standouts as Takht-e Tavoos, King Place, Saffron Spice Kitchen, Patchmon’s, Lamesa, Rhum Corner and Maha’s, to name just a few. Nana, the wildly delicious and spice-fuelled Thai spot on Queen Street West, couldn’t have existed downtown even five years ago, a friend suggested the other day, and I think he’s right; not enough people would have braved the spice and the shrimp-paste funk. Neither, I’d argue, could Rickshaw Bar, at Queen and Bathurst, where the East African-Pakistani-Southeast Asian cooking, from a talented, young, female Pakistani-Canadian first-time chef and restaurateur, is some of the more exciting food I’ve tried.

The industry’s demography has been changing just as fast: There are more women in kitchens, and people of colour – in positions of power instead of only in the dish pit. Which isn’t to sound all “mission accomplished” – there’s a long way to go, still; in too many restaurant kitchens around town, it is still exponentially easier to be a white man from a well-off family than not. (Another injustice that needs to be fixed: cooks’ and chefs’ wages are for the most part absurdly low.) 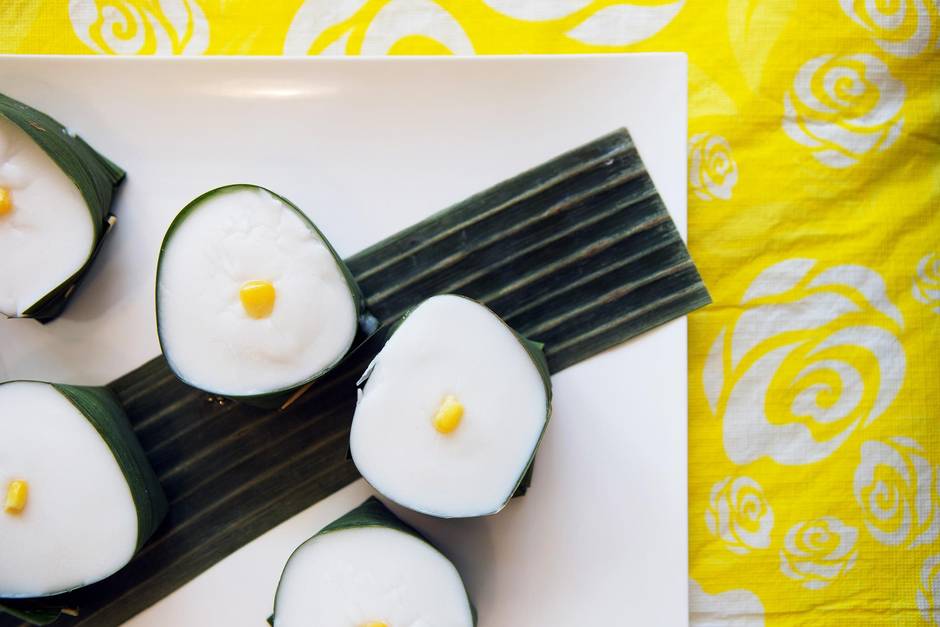 Sweet Tapioca with Coconut Cream desserts are seen at Patchmon's Homemade Thai Desserts in Toronto on July 15, 2015. (Jennifer Roberts for The Globe and Mail)

It would be hard to overstate just how enormously the quality and selection of ingredients have improved in the city in the past 10 years. Fresh and local, and farm-to-table aren’t a category of restaurant any longer; they’re assumed with better kitchens. The meat is better (an example: the stunning $40, dry-aged rib-eye, sourced from Olliffe, that I had one night at DaiLo), the fish is better (and it’s often local; it is nice to see more pickerel around town than mahi mahi), and the produce is better and far more varied (to wit: the weird, wonderful local greens and herbs they source at the Buca restaurants).

The local drinking is better than ever, also, with the emergence of craft beer and cider and the growing (and much overdue) embrace of great local wine. As for cocktails in restaurants, though, they still far too often taste as if they were made by blind-drunk frat boys. With any luck, this will improve some time soon. 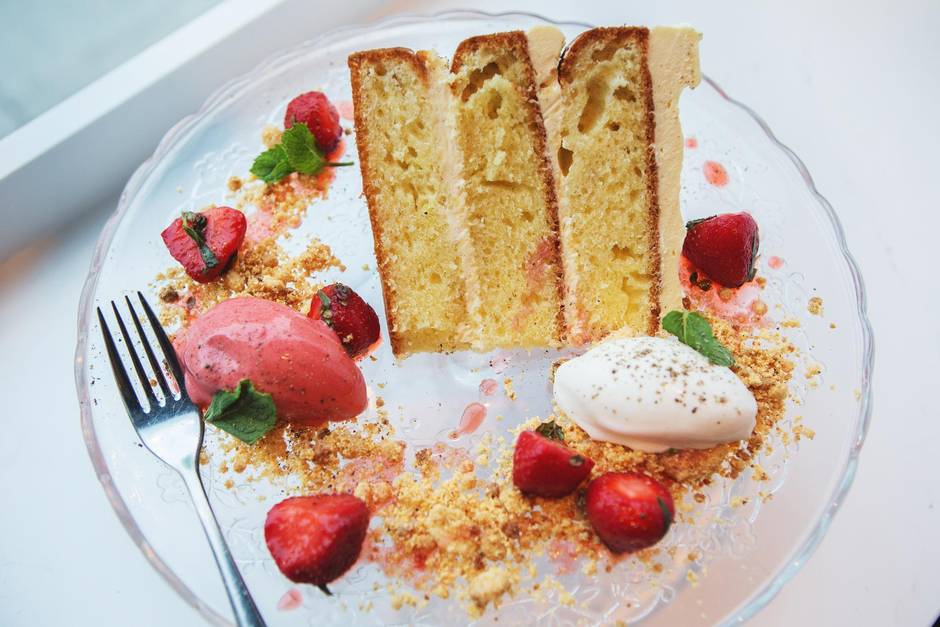 The vanilla strawberry cake for two is seen at Piano Piano restaurant in Toronto on July 7, 2016. (Jennifer Roberts for The Globe and Mail)

The driving force behind a lot of these more positive changes is the diners themselves. They know far more about food and drink and are more open to new tastes and ideas than their parents’ generation could ever have imagined. The downside to that openness: They also herd more easily from trend to trend and don’t have a lot of use for loyalty. (By my quick count, we’ve pinballed through tacos, doughnuts, lardcore, charcuterie boards, smashburgers, ramen, izakaya, pseudo-tapas, actual tapas, fried chicken, Neapolitan pizza, Middleterranean and soft-serve ice cream in the past few years.) It’s harder than ever to keep a three- or four-year old restaurant feeling fresh.

Those are just a couple of the challenges that will continue to shape the city’s food culture in the coming years. The price of commercial real estate, if it keeps on climbing, will make it ever more difficult for chefs and restaurateurs to take creative risks, while making chain restaurants and multilocation hospitality companies even more commonplace. The price of residential real estate and rents, meantime, makes it all but impossible to maintain a decent standard of living in the city on a cook’s wages. If I were a betting type, I’d wager that the restaurant scenes in more affordable places such as Burlington and Hamilton, Dundas, Vaughan, Ajax and Pickering will grow and improve in coming years, largely at Toronto’s expense. 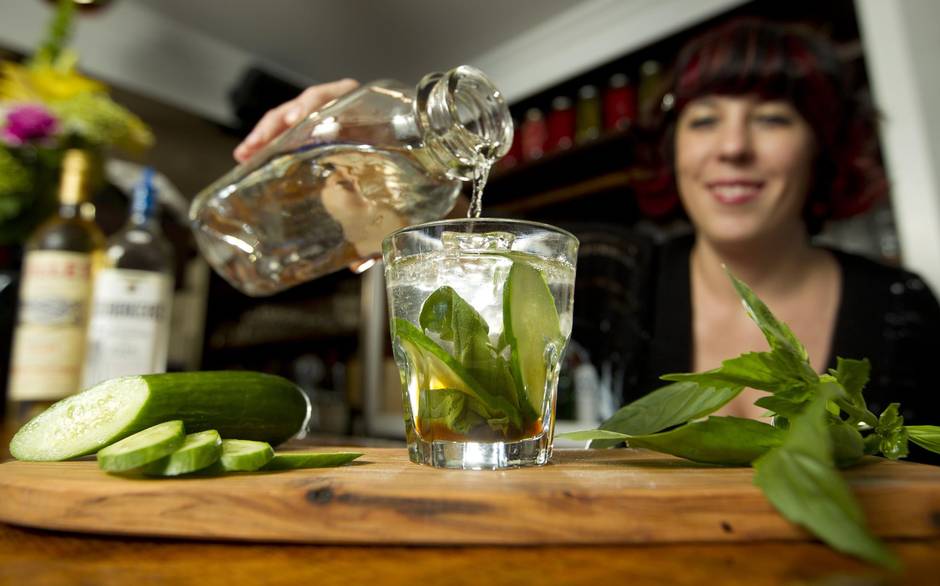 The exceptions to this rule, though, are what have made eating around Toronto for a living such a strange and magnificent and inspiring profession. As for the very best restaurant in the city, I don’t know any place that captures warm, all-in hospitality, extraordinary commitment, exquisite ingredients, the constant push to become better and better, and flat-out brilliant cooking quite the way that Michael Caballo and Tobey Nemeth’s Edulis does.

Of all the questions restaurant critics get asked beyond, “Where should I eat,” one of the next most common ones is, “Do you ever feel bad for the bad reviews?” Of course you do, but there’s a difference between feeling bad and feeling regret. While I could quibble with a few word choices and turns of phrase in these past few years, I wouldn’t change many things. Actually, I would: I’d get the number of Greg, that guy at the bar in my somewhat infamous review of America, in the Trump Hotel. I’d love to know what he’s up to these days. 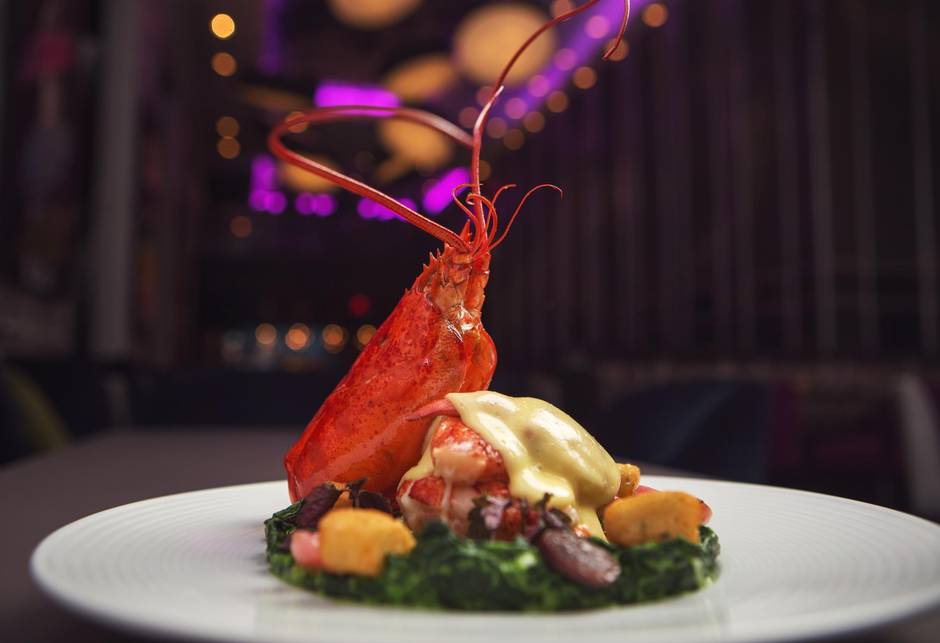 The Lobster Rockefeller dish is seen at America restaurant in Toronto on November 27, 2014. (Jennifer Roberts for The Globe and Mail)

Last weekend, after my final regular review had run, my wife and I went out for a celebratory dinner at Café Boulud in Yorkville. The dinner was perfect, the service exemplary: a little like this city’s food culture, that restaurant keeps getting better all the time.

But it felt strange eating in a restaurant as a civilian, under my own name, without a notebook or a microphone and on-off switch. I’ll get used to it, I’m sure, even if it’ll take a little practice. That night, I tried something new and tucked in my shirt for the first time in years.