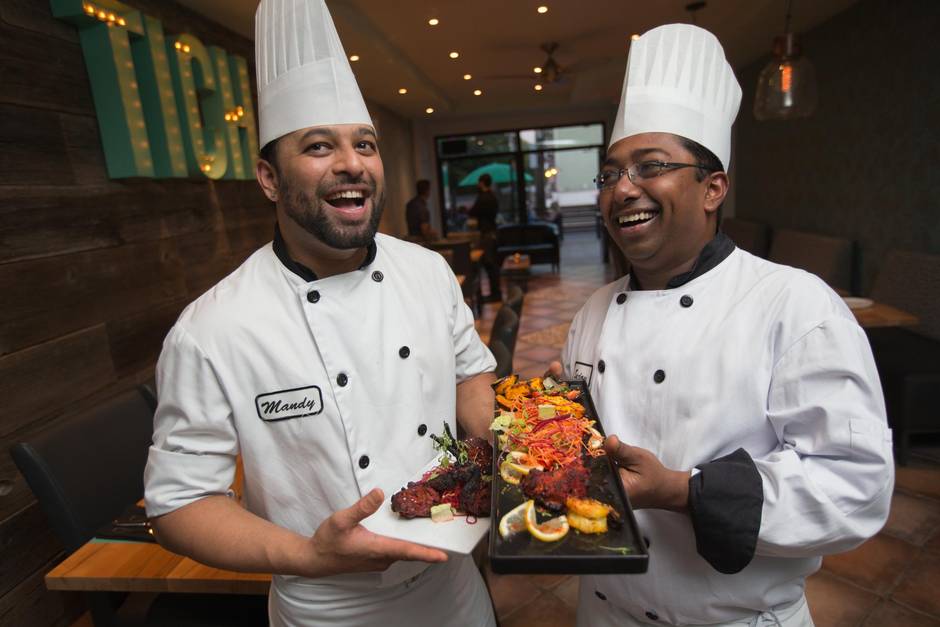 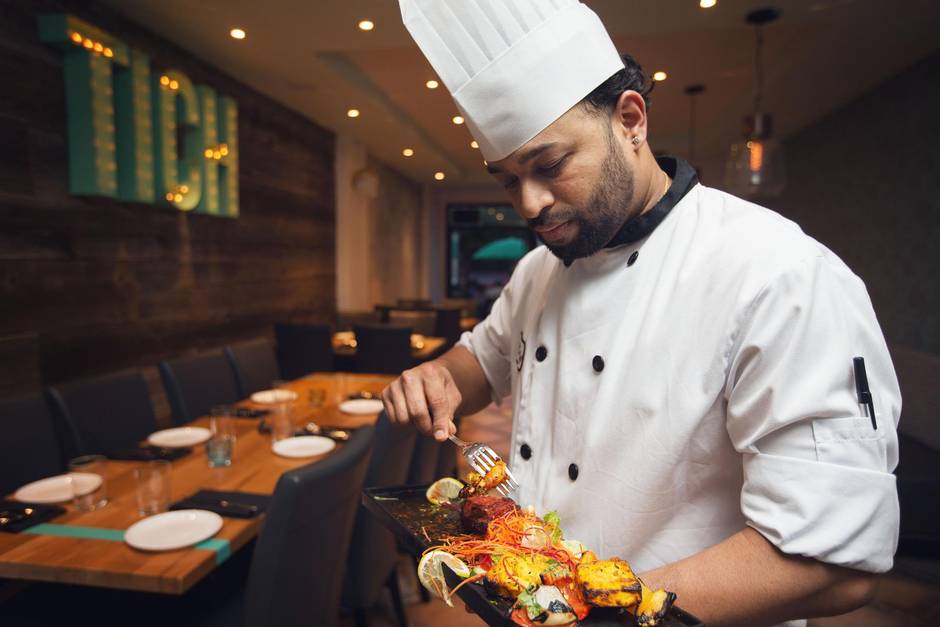 A modern Indian spot, with pop music instead of sitars, and a wine list people would want to order from. 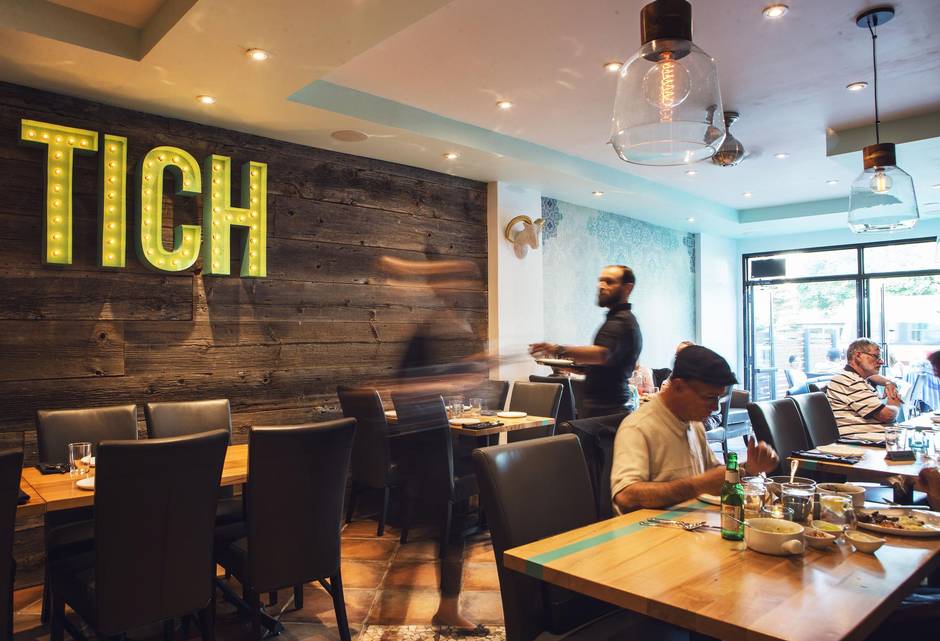 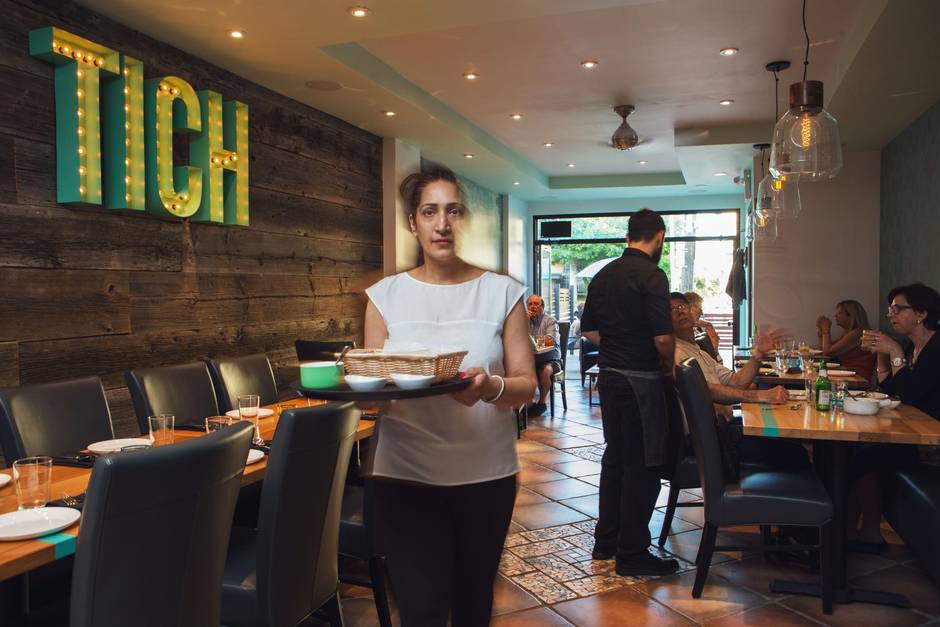 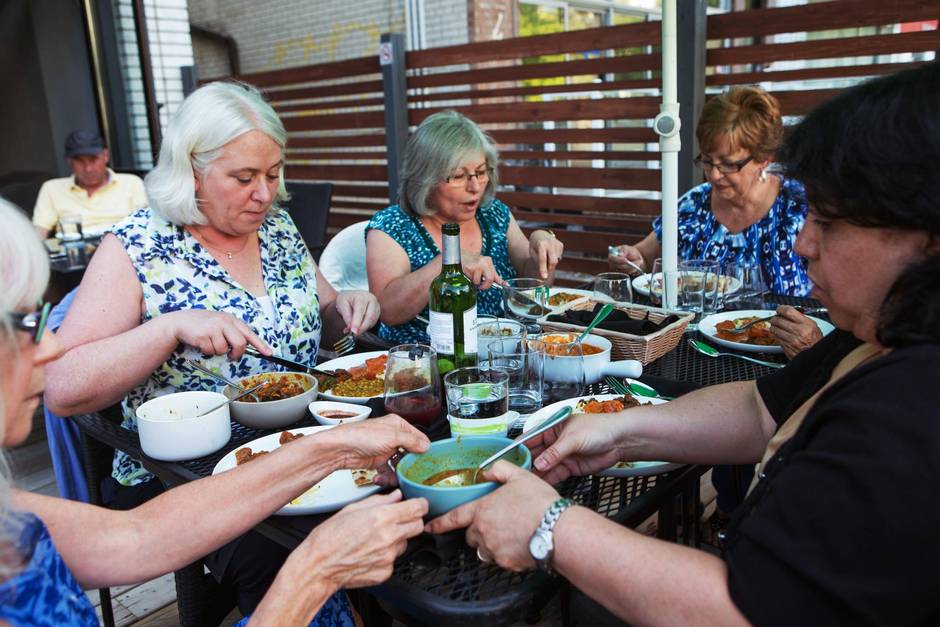 This isn’t your standard, North Americanized Northern Indian, and it’s a far cry from much of the “upmarket” and “modern” Indian that’s increasingly common. There’s range and yes, spice, and freshness to what Tich does. 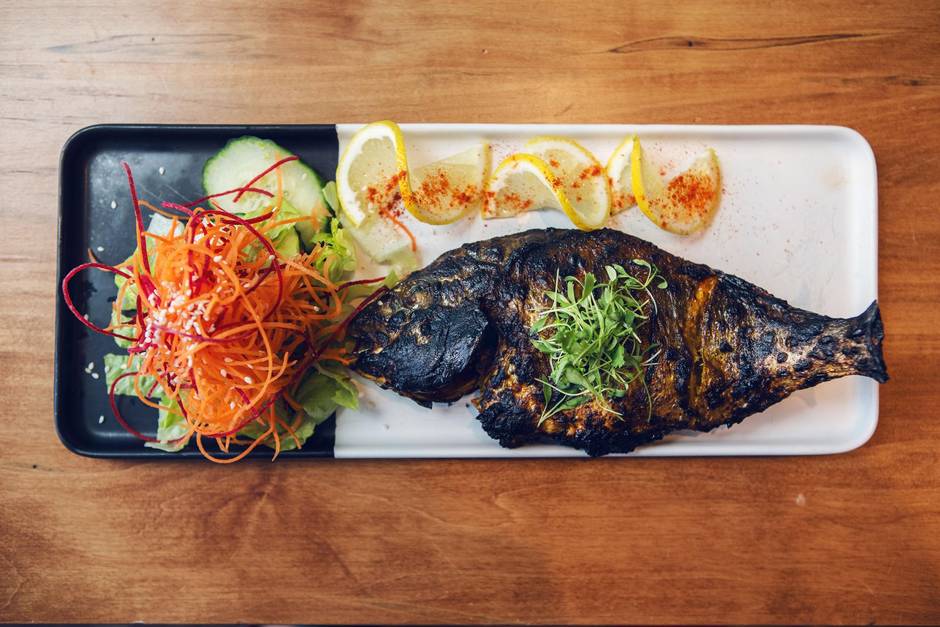 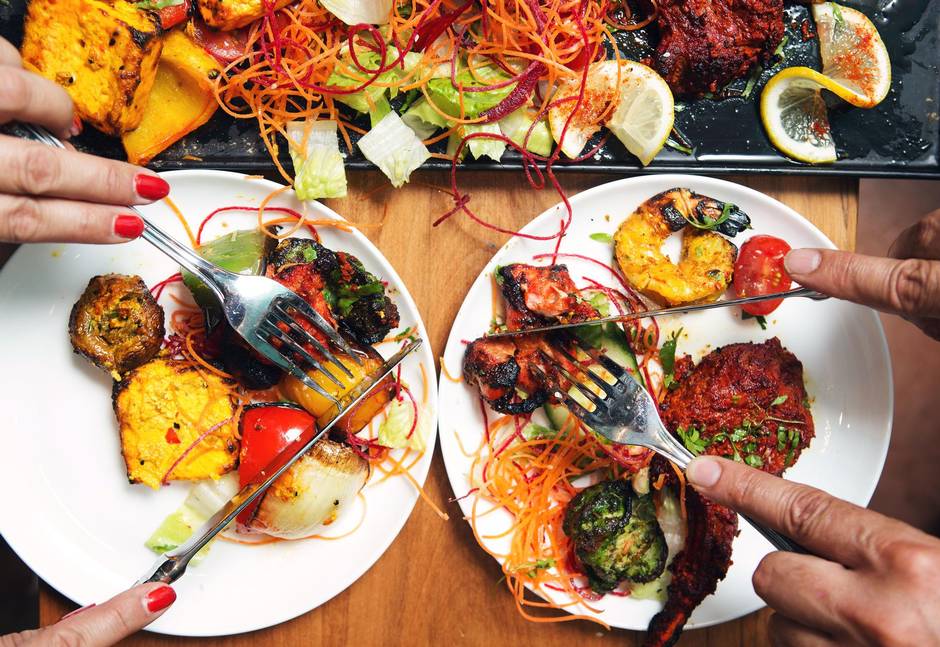 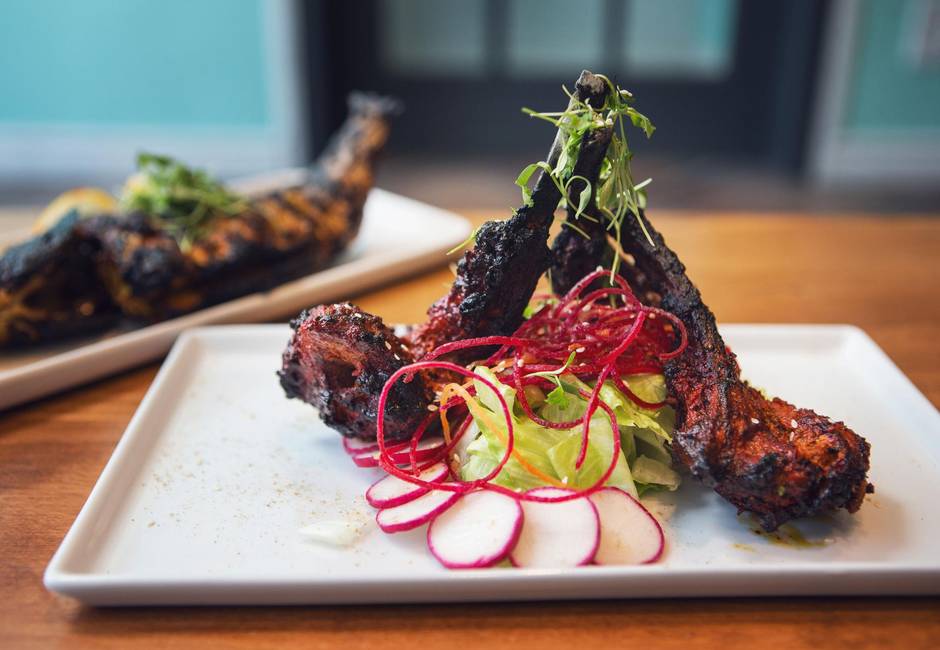