It's time to throw away your rum and cola. From sipping to cocktails and even snacks, here is everything you need to know about refining your relationship with rum.

What rums you should buy 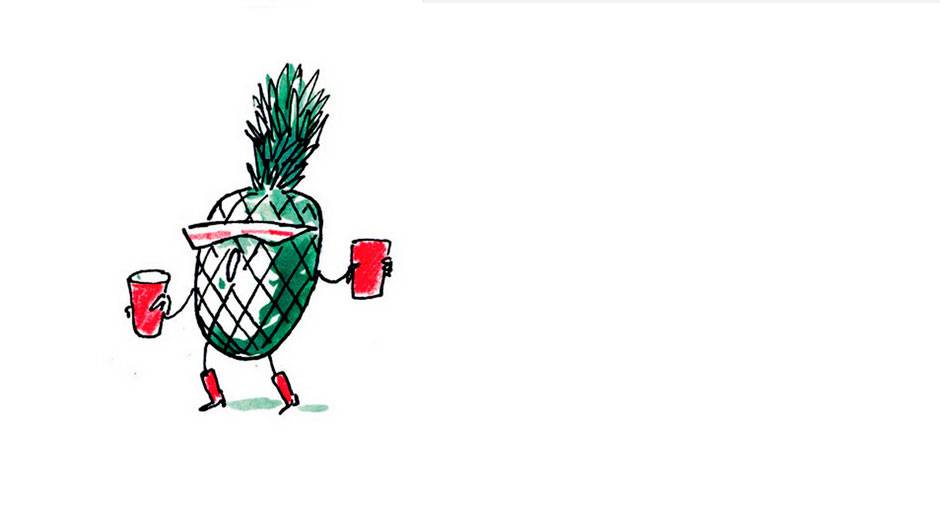 For a well-balanced tasting party, our expert panel – composed of craft distillers Lynne MacKay and Pierre Guevremont and Halifax mixologists Steven Cross of Two Doors Down and Shane Beehan of the forthcoming Lot Six Bar – recommends the following six sippers, based on history, geography and overall deliciousness. Serve, as below, from lightest to darkest and prepare for things to get a little rowdy. 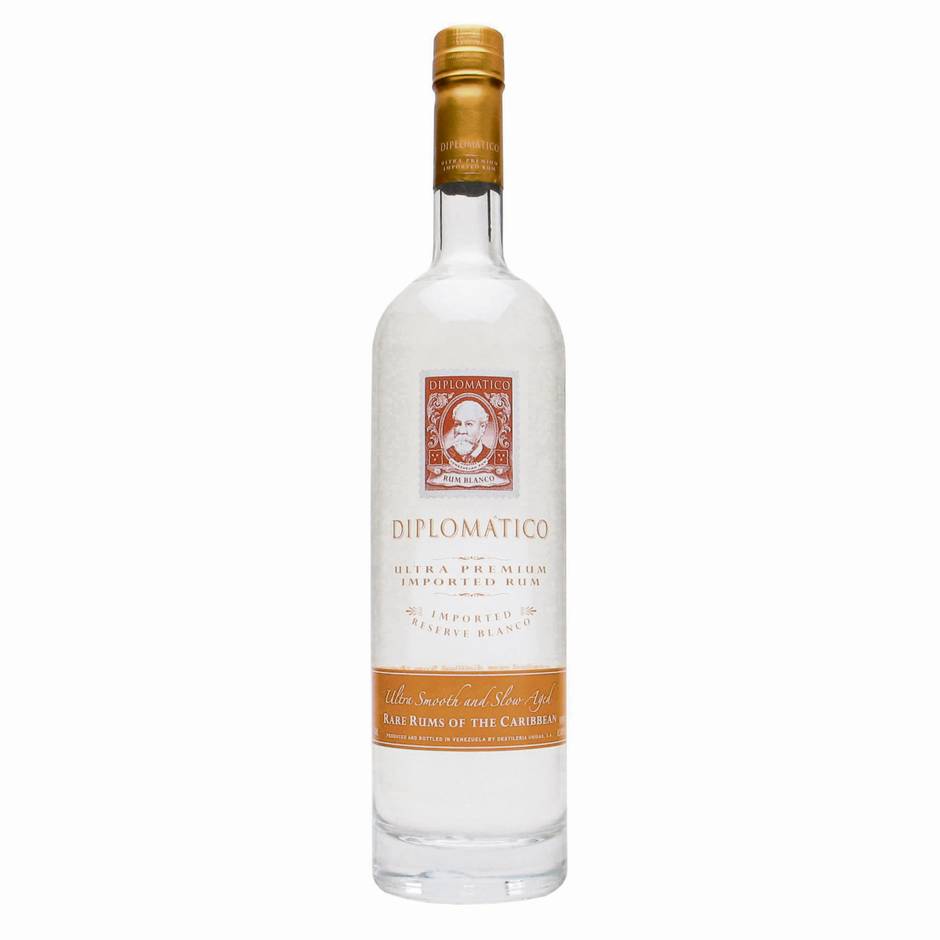 This celebrated Venezuelan “white” distillation is actually a blend of light and dark rums that are aged for no less than two and up to six years before being charcoal filtered for clarity. Cross and Beehan consider this a great sipping rum, but also an especially good choice for daiquiris. Perfectly clear with a buttery vanilla nose that enhances its caramel and roasted banana flavours. 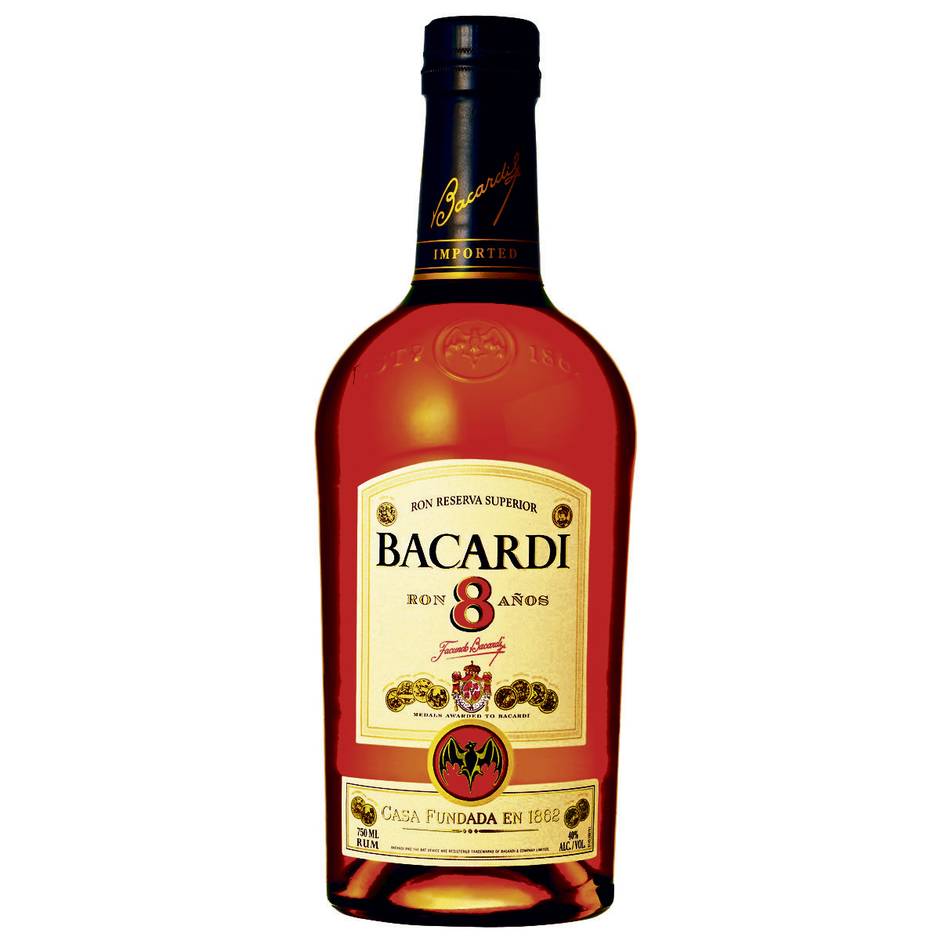 Rich and complex, this blend of rums, all aged for a minimum of eight years, is one of the oldest private rum blends in the world, and a favourite sipping rum with bartenders. Far from being a craft distiller, the formerly Cuban and now Bermuda-based company is the largest privately held, family-owned spirits company in the world. Look for dried fruit and dark berry aromas emanating from within a floral nose that gives way to crushed nutmeg and pepper flavours on the palate. 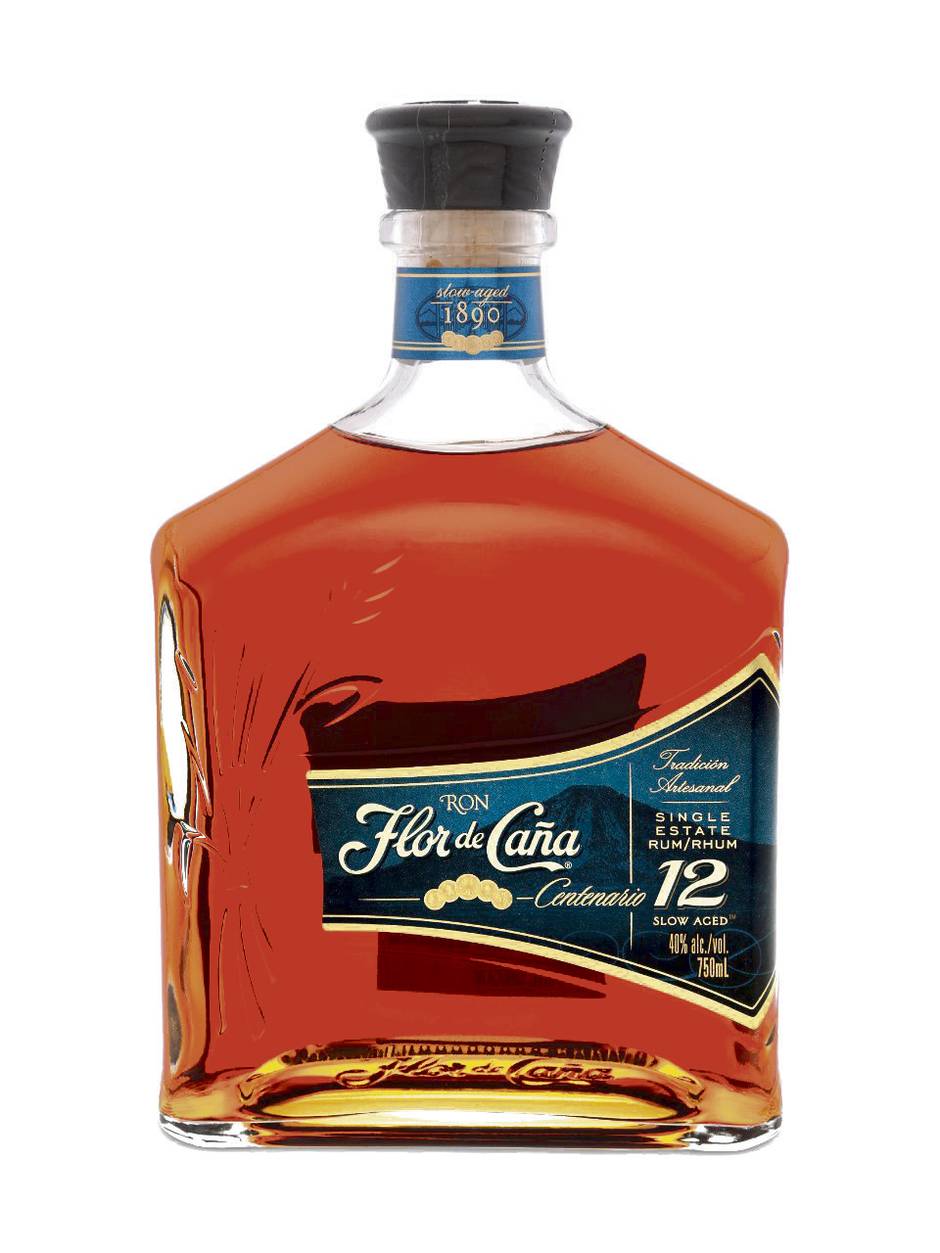 This Nicaraguan rum producer is considered one of the best in Central America. A serious sipper, this medium-dark rum has a deep, balanced complexity and chocolate notes, a rich tobacco aroma and well-rounded butterscotch flavours that tend to impress die-hard spirits snobs. 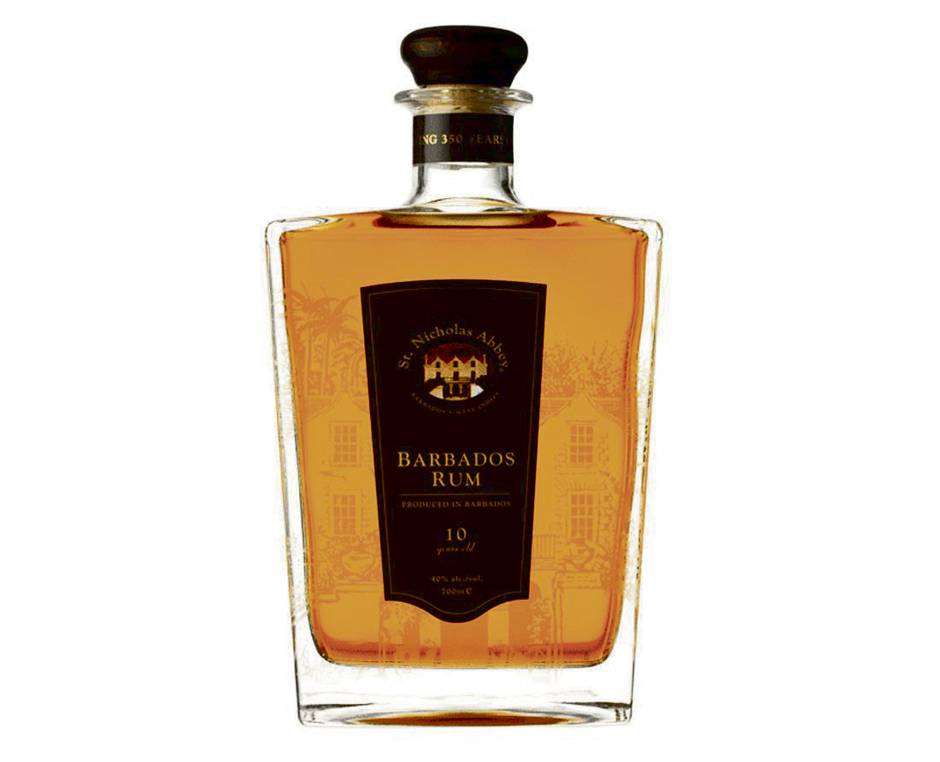 Although it was the first rhum agricole – that is, a rum made from fresh-pressed sugarcane and not molasses – to come out of Barbados, everything else about it is rooted in tradition. The sugar cane is harvested by hand before being crushed in a steam-driven mill, batch-distilled in customized pots and aged in new bourbon barrels for 10 years. This blond rum has a mahogany appearance and sweet spice and espresso aromas that lead to a nutty, sweet marzipan finish. 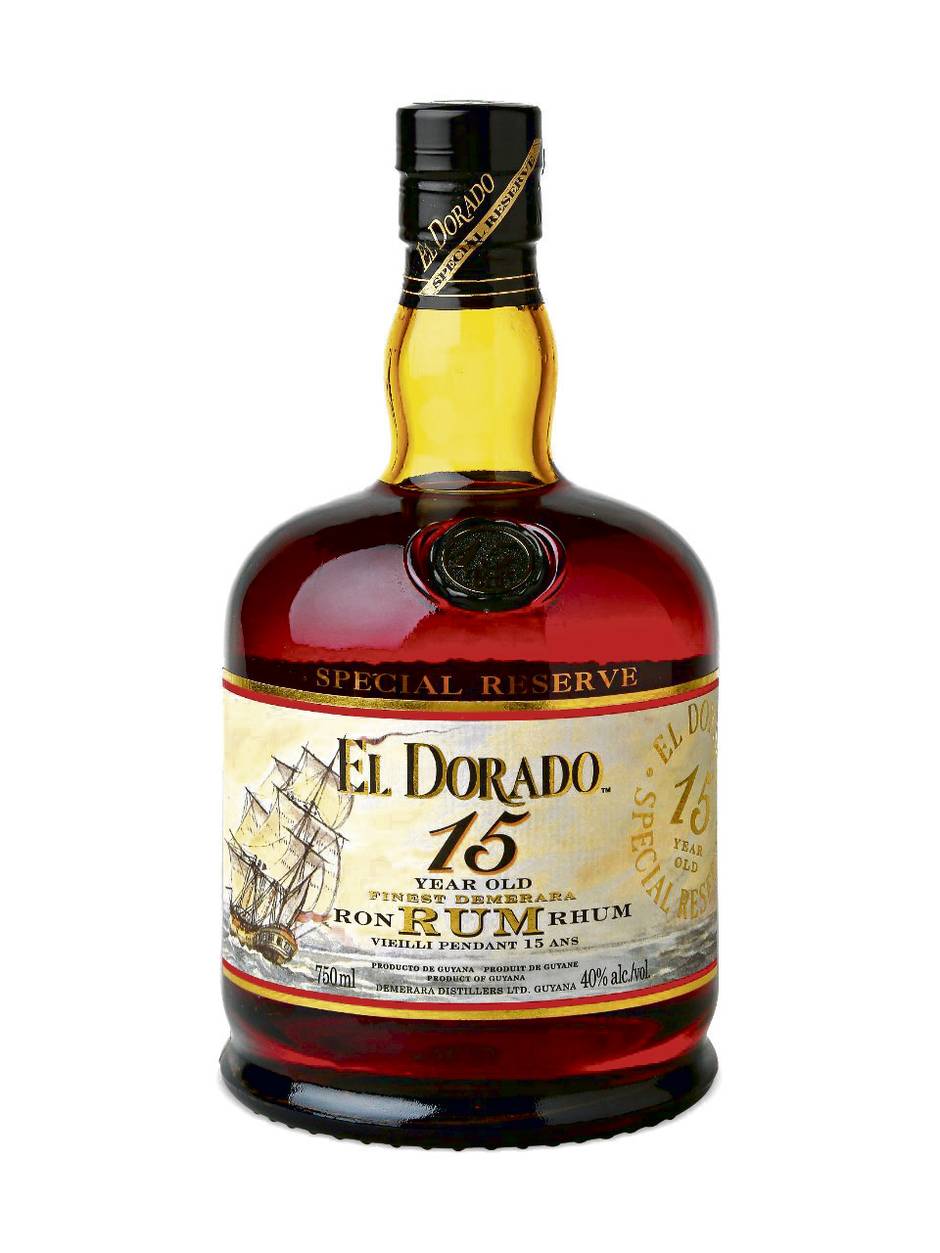 This exquisite beverage from one of the most storied rum producers continues to be made in nearly 400-year-old wooden stills, and the blend of specially selected rums is aged for up to 25 years in used American oak bourbon barrels. This extremely well-rounded sipper displays roasted pineapple and dried citrus-peel aromas backed up by the smoky leather aromas of an old library. 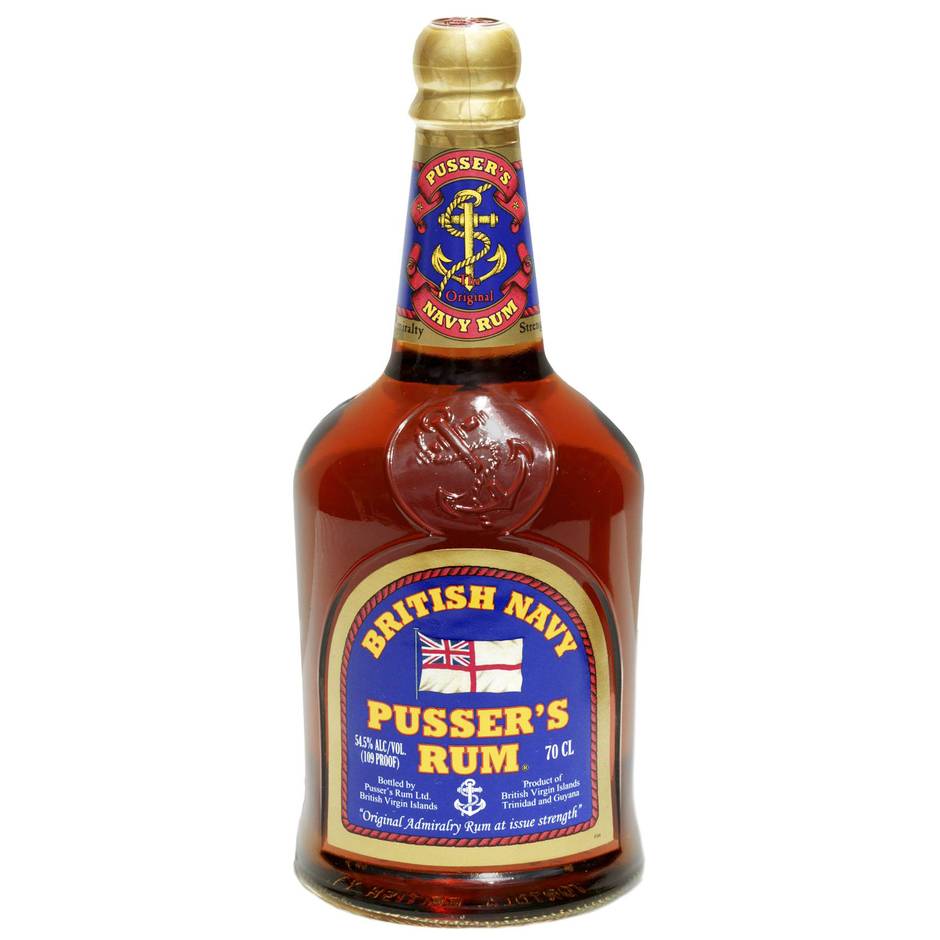 Considered the “single malt of rum” for the way it is pot stilled and made without the use of additional flavourings, this dark rum is based on the original recipe – a blend of five West Indian rums – that was offered to sailors as part of their rations for over 300 years. A deeply complex drink with an intense woodiness. Expect allspice and nutmeg flavours with a vanilla undertone alongside ripe date and fig. 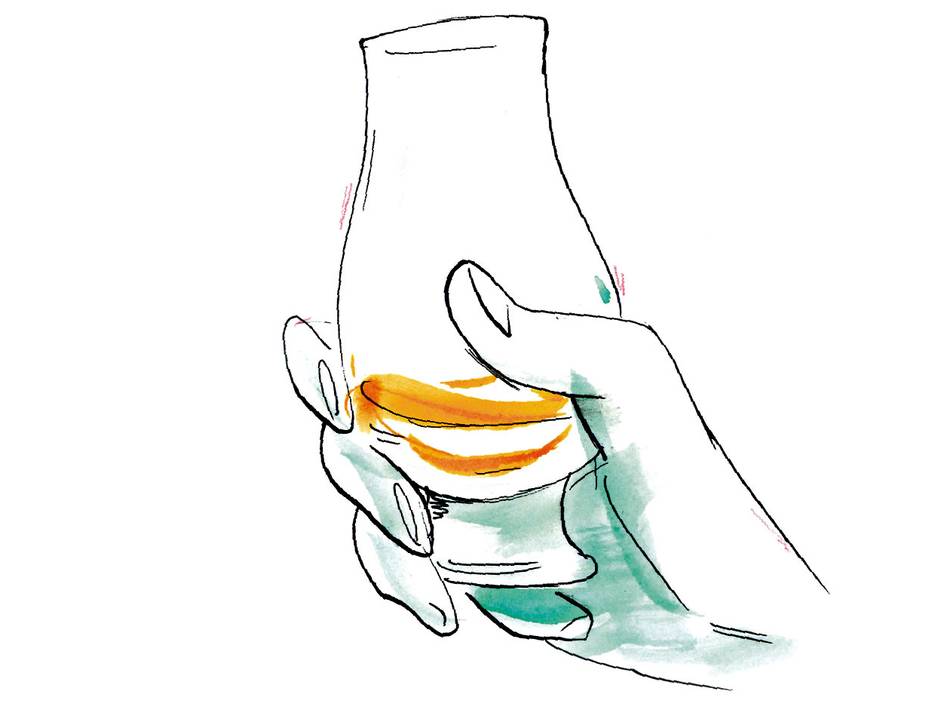 Lynne MacKay, co-owner of Ironworks Distillery in Lunenburg, N.S., makes a spirit called Bluenose Black that was named the World’s Best Dark Rum at the 2014 World Rum Awards. We tapped MacKay for her top tips to get the most out of your tasting.

“Grappa glasses are really good,” MacKay says, but notes that “anything that funnels the aromas to the nose is a good bet.”

MacKay suggests serving rums neat and at room temperature, “because that’s where you’re going to get the most flavour and the most aroma out of them.” Unlike at a wine tasting, she says, it’s okay to hold the glass in your hands in order to warm the rum up ever so slightly.

“Take it slowly. Don’t breathe it in like you would wine because that will blow your nose to smithereens,” MacKay warns. “You want to kind of creep up on it slowly – even one nostril at a time – from a distance. Let the beverage seduce you with its fragrance and aromas, then kind of back away from it for a minute before you take a closer sniff. That will produce the best effect, because strong alcohol will render your nose incapable of discerning anything.”

“Take a tiny little sip first,” MacKay suggests, “just to get your mouth used to it and let it roll around every section of your tongue. Remember, there is no spitting in spirits. Part of the excitement of a really good spirit is what comes afterwards, once you exhale – you’ll get a whole treat of things that come up into your palate on that breath.”

“Everybody’s tastebuds are different,” she notes. “All of the lovely vanilla tones and cocoa flavours and the honey and the tannins that you get from a barrel will be there in different proportions for different people.”

Robin Kaufman, bartender at the Toronto Temperance Society, mixes up a rum cocktail that's clear in colour but has the body and heft of a brown drink. “The Mount Gay Silver is the round backbone,” he explains, “with vanilla notes, coconut and light tropical fruit. The gin cuts into the roundness with sharp botanicals, and the Bianco vermouth enhances both base spirits while the grapefruit aromatics lift the drink, and bring out yet another layer of flavour.”

Method: Place the first three ingredients in a mixing glass. Stir with ice for 40 to 60 rotations. Strain into a Nick and Nora glass. Spritz with grapefruit oils and discard the peel.

“This is a great way to explore different rums is in a classic daiquiri,” says Vancouver-based bar consultant Shaun Layton. For this recipe, he incorporates two styles of Jamaican rum: the complex and spicy Smith & Cross, a high-proof aged pot-still rum, and the Wray and Nephew, a funky, fruity and aromatic spirit that is the top-selling rum in Jamaica. “The Giffard is not your typical sickly sweet banana liqueur,” Layton says. “It’s very vegetal and almost tastes like underripe banana and marries perfectly with the Jamaica rums.”

Method: Place ingredients in a cocktail shaker, add ice and shake hard for 20 to 30 seconds. Strain into a chilled cocktail glass. Float a few drops of Wray and Nephew on top of the drink.

Appleton VX, a big, pot-still heavy Jamaican rum, can be a bit hot to sip neat. Joe Howell, head bartender at The Spoke Club, mixes it with chocolate bitters, to smooth out the heat, and Galliano, which harmonizes well with its natural vanilla undertone from the oak aging.

Method: Place the first four ingredients in a mixing glass and stir with ice. Strain into a rocks glass, top with ice and garnish with lemon zest.

The sugarcane-based spirit pairs well with a spectrum of flavours, from cured and creamy to acidic and bitter. Offering guests a selection from each category is a good way to bring the versatility of rum to the fore.

With light rum: Sweet and mellow grilled coconut wedges and an umami-heavy bowl of tamari almonds.

With darker rum: Cold-smoked salmon or gravlax on dark rye, which draws out darker rum’s complexity.

Here’s what you need for a tabletop inspired by rum’s seafaring past: 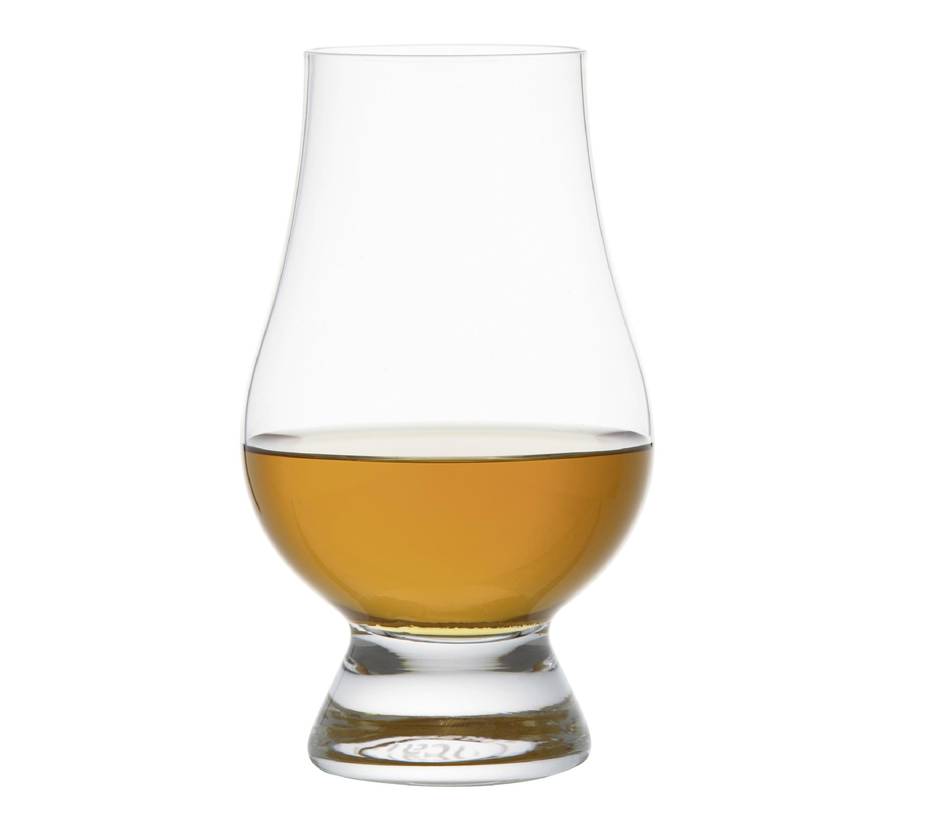 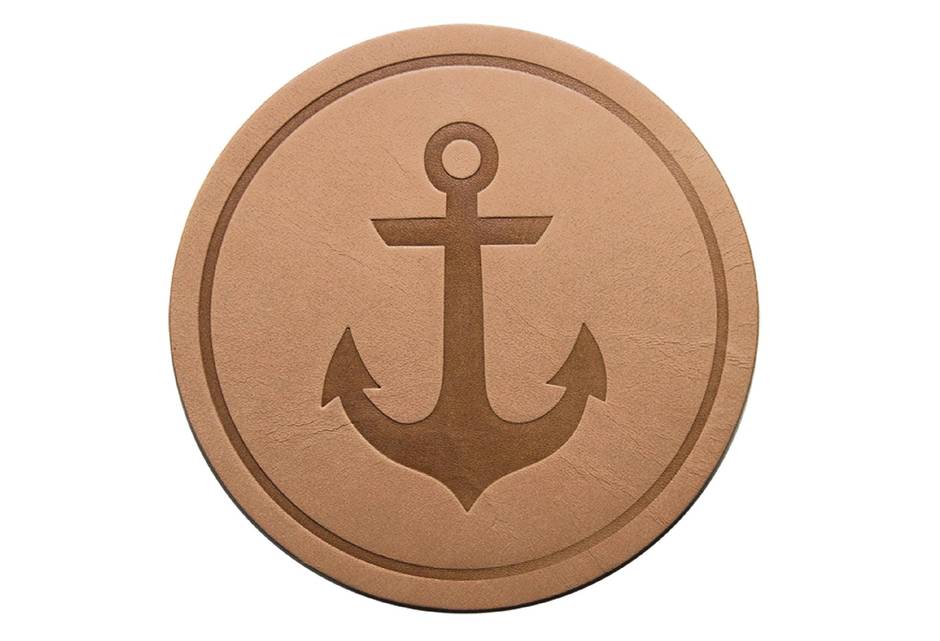 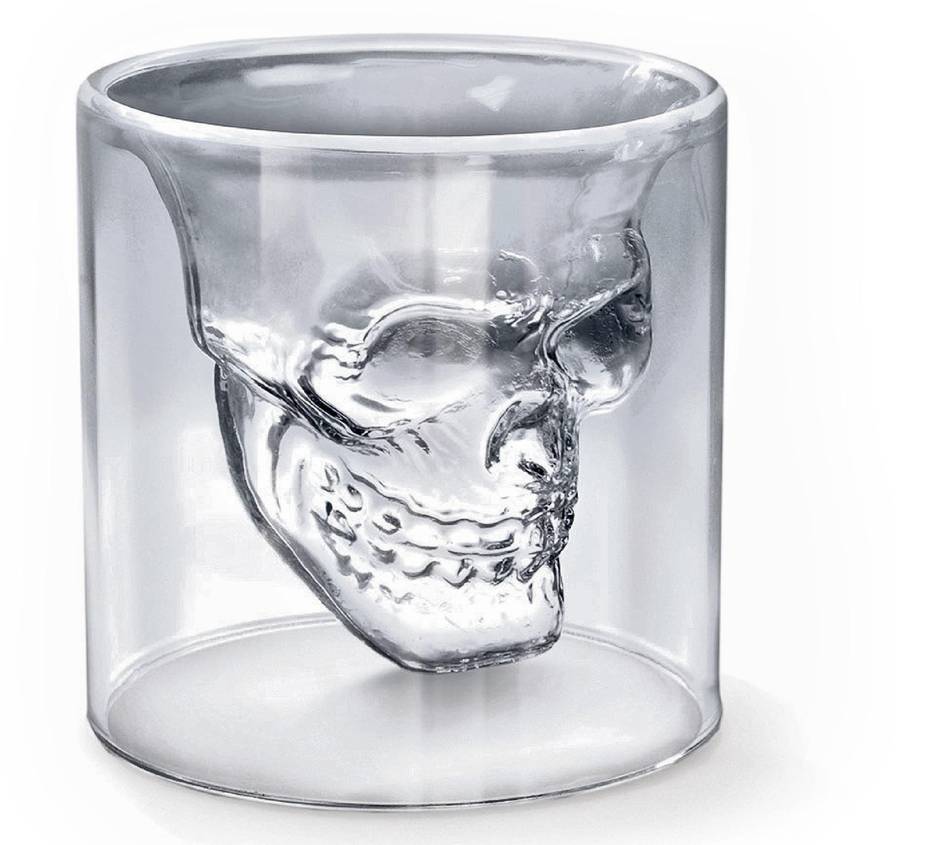 Brilliant Skull Shot Glasses, $16.99 for a set of two through bestbuy.ca.

Beachbum Berry’s Potions of the Caribbean: 500 Years of Tropical Drinks and the People Behind Them, $39.95 through byobto.com. 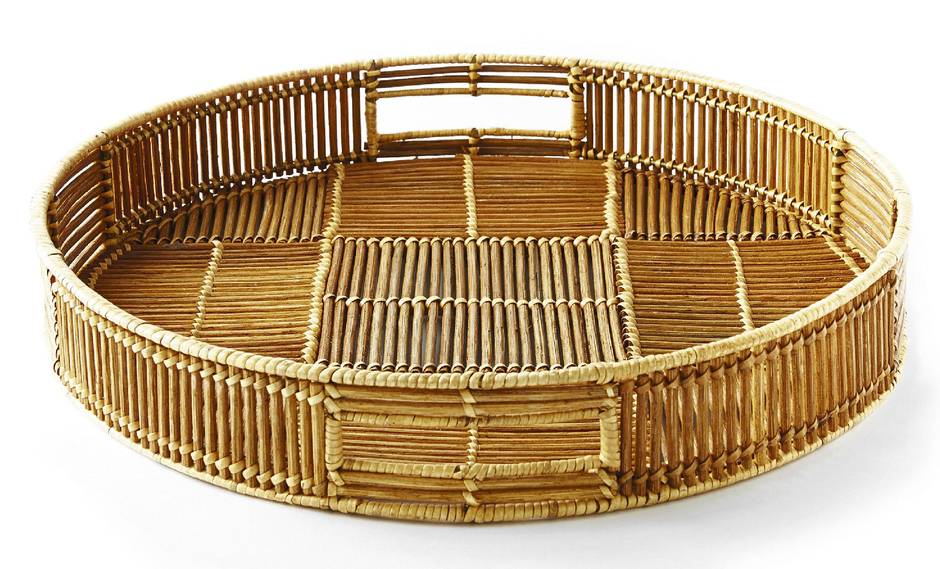