When it comes to parkland and green spaces, Toronto is better served than several major cities in North America.

With 2.8 hectares of city-owned or operated parkland per 1,000 people, according to the City of Toronto’s Department of Parks, Forestry and Recreation, the Ontario capital outstrips Vancouver, New York and Chicago in that regard. 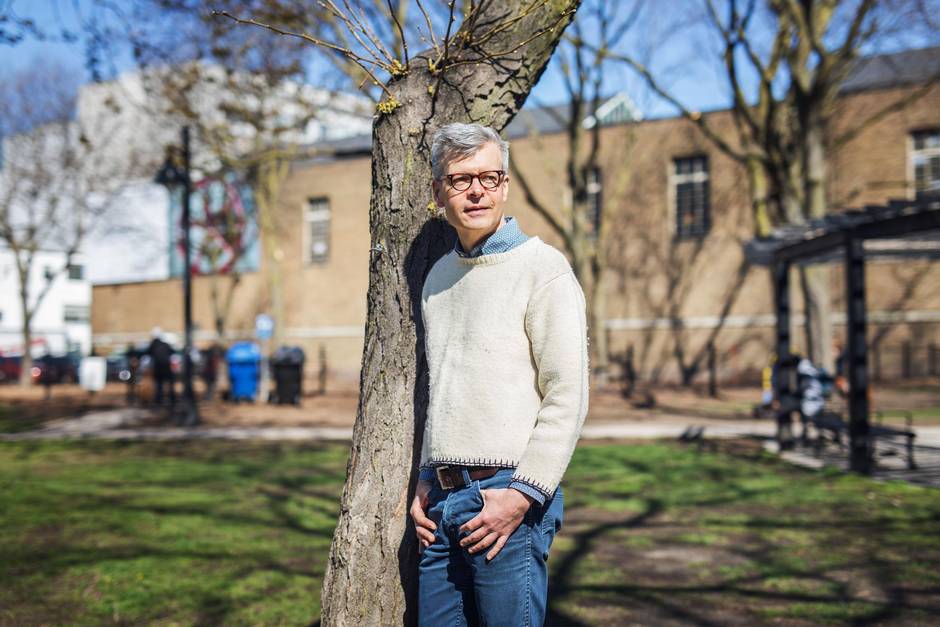 Dave Harvey, the founder and executive director at Toronto’s Park People organization: 'You’re getting all this construction happening and trying to plan for park space after the fact.' (Jennifer Roberts/The Globe and Mail)

But with an ever-expanding city – the population is expected to grow to an estimated 3.4 million people by 2041 – green space is under pressure.

Meeting the green-space demands of a growing city goes beyond the scope of the city alone, with Toronto’s Parkland Strategy calling on communities to pitch in to ensure a legacy of well-planned recreation services and green infrastructure for all.

This is exactly where an organization such as Toronto’s Park People comes into play. 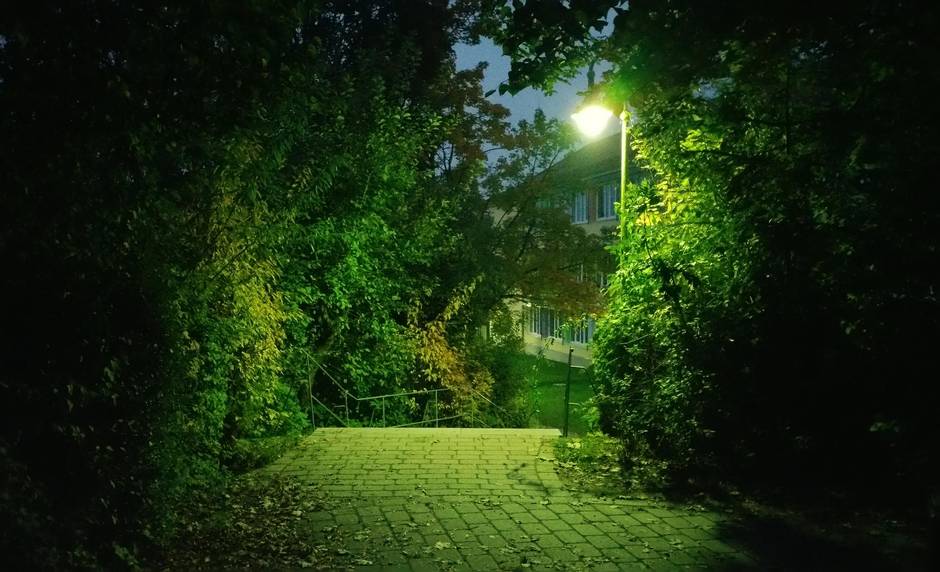 Shirin Radmehr, co-ordinator of Calgary Police Service’s Crime Prevention Through Environmental Design program, says that, while parks and green spaces can be a focal point for a community, their location is important.

The type of buildings surrounding a park can have a correlation with activities going on in the park. For example, locating a park next to a liquor store would not be a good idea.

In addition, locating parks in the back part of a community with no properties overlooking the park, means less chance of someone keeping an eye on the activities taking place there. (Getty Images/iStockphoto)

As an independent charity that started in 2011, the group’s motto is, “When communities get involved, parks get better.” While the group started as a Toronto-only organization, it is rolling out nationally this year.

Espousing the benefits of parks and green spaces to the urban environment, Park People is a citywide park advocacy and partnership organization. Modelled after United States-based groups, such as New Yorkers for Parks and Friends of the Parks in Chicago, Park People tries to connect residents with the business community, city partners and other levels of government for the common good.

“It’s about everybody coming together and so it’s maximizing the potential benefits of parks, but it’s also making sure that we get parks that serve community needs,” says Dave Harvey, the founder and executive director at Park People.

Mr. Harvey explains that while parks play a key role in bringing communities together across Canada, that role is keenly felt in urban settings, where they provide a break from the noise and congestion and general anxieties of city life.

However, he adds, they can also play an important role in trying to help city dwellers feel less isolated, being a natural gathering space for people. They are also increasingly being used for programming, for watching outdoor movies, buying food at farmers’ markets or simply being an extension of, or in many cases the equivalent of, the traditional back garden.

However, with mass construction happening in many cities across Canada, making sure that green space and parkland are an important consideration in the midst of that is an increasingly tough challenge.

“The growth is so significant in so many parts of the city that planning hasn’t been able to keep up, so you’re getting all this construction happening and trying to plan for park space after the fact,” Mr. Harvey says. “It’s a real challenge for planners to get ahead of it.” 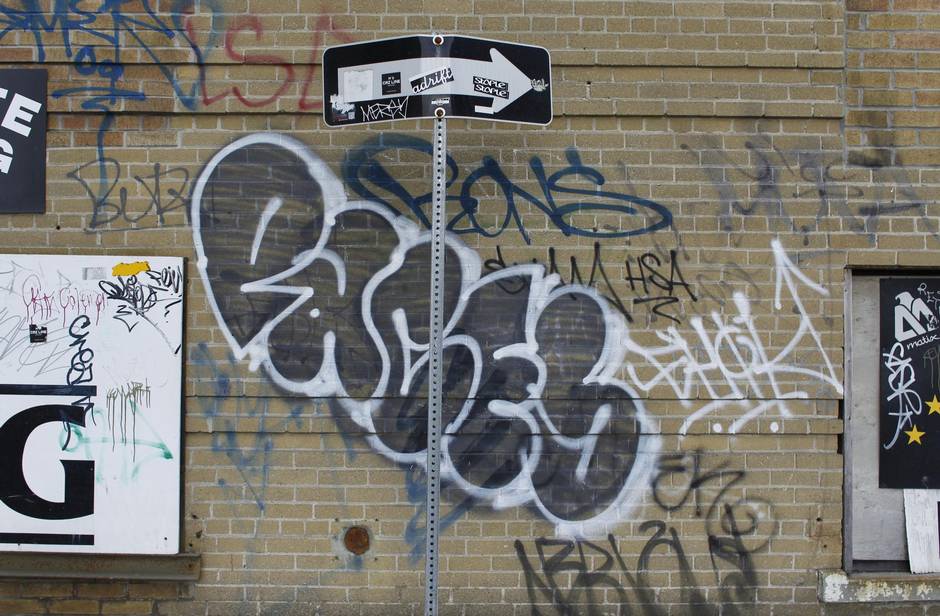 While the city provides maintenance for parks, when it comes to safety, the community the park is located in can play an important role, too.

For instance, overgrown landscaping may go unnoticed, in which case it is a good idea to contact the city.

When it comes to graffiti, turning a blind eye is often not a good idea.

In Vancouver, where, like in Toronto, real estate prices are sky high, it is a similar challenge ensuring that green spaces keep up with the pace of construction.

Michael Wiebe, chair of the Vancouver Park Board, says that population growth is starting to put the squeeze on park space, so in response, the board is trying to ensure that new developments create green space, using zoning levies to buy new land as necessary.

Vancouver has a goal of having a park within a five-minute walk of every residence, with Mr. Wiebe saying the city is at 80 per cent of that goal, with designs on reaching 100 per cent in the near future.

“As we continue to develop more condos and townhouses, the need for more open public space becomes more and more prevalent because that’s people’s front yards and back yards,” he says. In comparison, “The last generation had a load more yards to themselves,” he says.

To further that goal, Vancouver hired James Corner, an architect who previously designed the High Line park in New York City, to develop the North False Creek plan on the old site of Expo 86. Improving density is also another priority for the city, so it might give a developer an extra five floors in return for reducing its footprint, offering more opportunity to build accompanying green space.

“People need green space more than ever,” Mr. Wiebe says, adding that the land value in Vancouver makes it very hard to buy land for parks.

The situation is slightly less problematic in Calgary, where land value isn’t in the same ballpark. Recognizing the importance of green space to any functioning community, Calgary makes a point of setting aside a set amount of open space at the inception of a community.

It aims for either 10 per cent or two hectares per 1,000 residents. In some of the newer communities, particularly suburban ones, this rule of thumb has been easily reached, and in many cases surpassed.

No park after dark 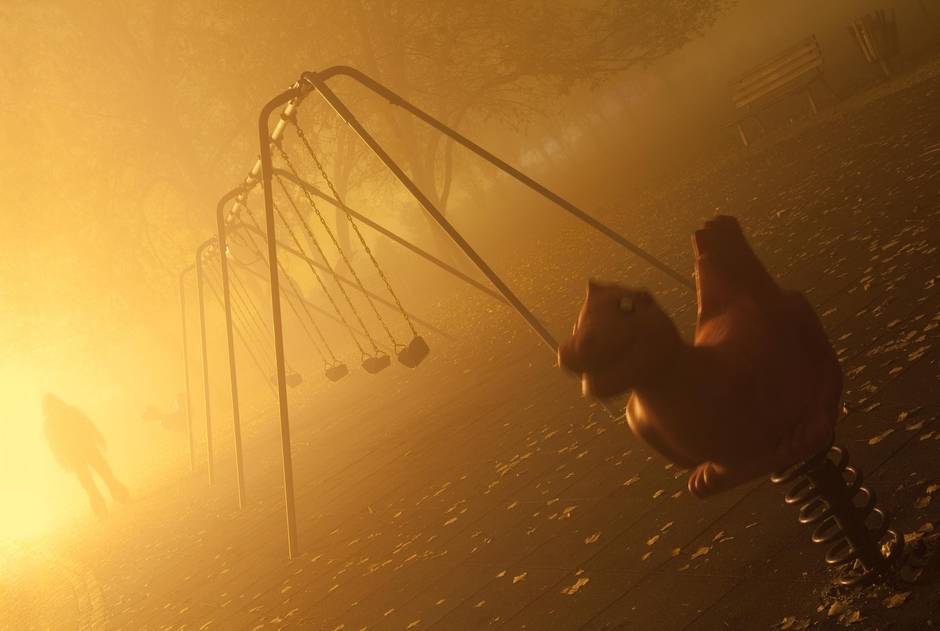 While parks and urban green spaces can provide a wonderful escape from the concrete jungle during the day, opening hours must be observed when it comes to safety.

“It’s not somewhere to be at night,” says Craig Brister, a constable with the Toronto Police Service. “There’s a closure for most city parks at 10 or 11 o’clock. It’s something to be used in the day and that’s the big safety piece.” (Getty Images/iStockphoto)

In some of the older communities, the city will pursue acquisitions to try to make good on its benchmark figures.

By way of example, in the Bankview community in the south-west of Calgary, the city purchased three or four homes that had fallen into disrepair to open up a “natural line of open-space connectivity through that community,” says Keath Parker, manager with Calgary Parks Strategic Services.

The city has a number of different sources of funding available for exactly those sorts of acquisitions.

“Communities that are deficient by the two standards … 10 per cent and hectares per thousand, those would be good candidates for those acquisitions,” he said.

As Mr. Parker explains, in any urban setting, green spaces are “instrumental” for communities.

“I always use this example,” he says. “When you are giving directions to your home to a guest that you’re having over for the first time, people often use open space and natural markers.

“So you’ll know you’re going to the right place because you’ll see the big oak tree on the left.”