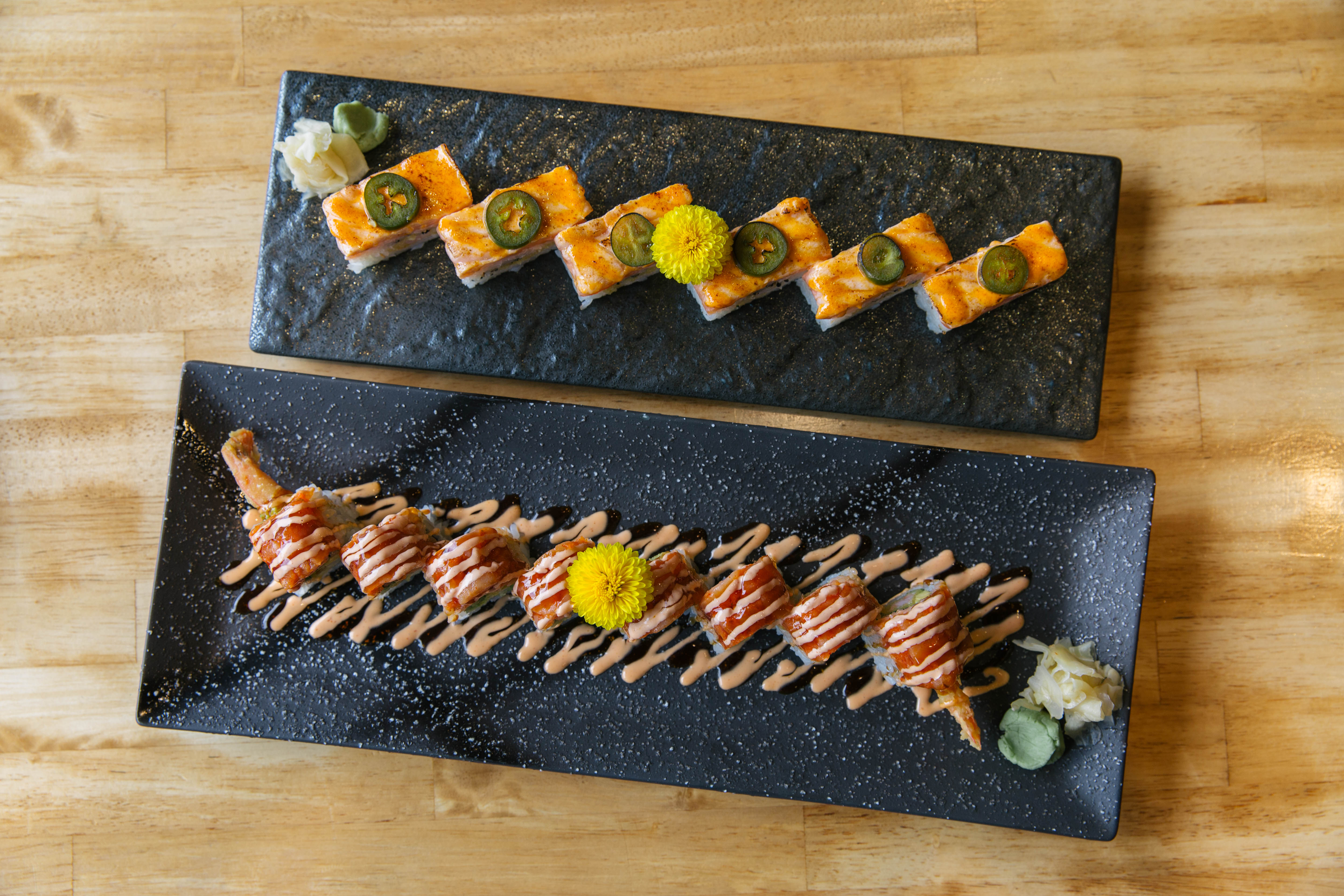 I love sushi but I am trying to lose weight. Are there some types of sushi I should avoid?

It’s hard to beat sushi as a lower-calorie option

When it comes to lower-calorie cuisine, it’s hard to beat Japanese – especially sushi. It’s not deep-fried or smothered in sauce, and most types of sushi have no added fat. It can also be a good source of omega-3 fatty acids from the fish it’s made with.

The most common type is nigiri sushi, fingers of sticky rice topped with a small filet of fish or seafood. Depending on the type of fish, one piece of nigiri sushi ranges from 40 calories (squid, scallop) to 50 (salmon, yellowtail) or 65 calories (eel, sea urchin).

Maki sushi is a roll made with sticky rice, fish and nori, a dried seaweed. Most maki places the nori on the outside, but California rolls place the rice on the outside. On average, one piece of a maki roll has 45 calories. A typical order of six pieces delivers 250 to 375 calories, depending on the type of fish and whether it's made with avocado. (While avocado is high in fat, remember that it's a heart-healthy monounsaturated fat.)

I eat a lot of sushi. How healthy is it?

Some rolls are higher in calories than others. Tempura-shrimp rolls, for example, have about 500 calories per six pieces because the shrimp has been deep-fried. Spider rolls are made with battered, deep-fried soft shell crab and mayonnaise, so they also will be a little higher in fat and calories than California rolls, spicy tuna rolls and salmon rolls.

Sashimi is simply raw fish served sliced without rice. Most types of sashimi deliver 30 to 40 calories per one-ounce slice.

If you’re concerned about calories, your most important strategy is portion size. It’s easy to overeat sushi, in part, because people tend to eat it quickly – there’s no knife in fork involved and very little chewing. Since it takes roughly 20 minutes for your brain to register you’ve had enough food, eating quickly can cause you to consume too much before you’re fully aware of how much you’ve actually had.

If you are trying to lose weight, I advise women to stick to six pieces of nigiri or maki and men to eat nine pieces, along with miso soup or edamame and a salad. To feel satisfied, eat slowly and savour your sushi.

If you're prone to fluid retention or you have high blood pressure, go easy on the soy sauce. One tablespoon of regular soy sauce has 900 to 1,225 milligrams of sodium – close to an entire day's worth (adults need 1,200 to 1,500 mg of sodium per day). Sodium-reduced soy sauce has roughly 600 mg per tablespoon.

One final word on sushi for women who could become pregnant or are nursing: Avoid high-mercury fish such as tuna, king mackerel, swordfish, shark, tilefish, and orange roughy. You won't find all of these types of fish on a sushi menu, but tuna and mackerel are common.

The concern is that too much mercury may damage a baby's developing brain and nervous system. Women who are pregnant should avoid sushi made with raw fish to reduce the risk of parasitic infection. Although the chances of getting sick from sushi are slim, the consequences are severe enough that it's best to play it safe and avoid raw fish. 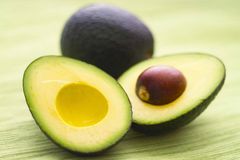 I thought banana were healthy. Why does my trainer tell me they’re bad for me?
October 14, 2020 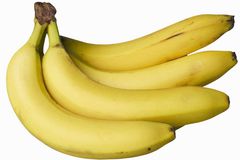 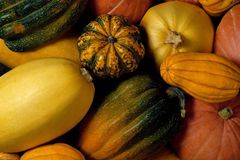 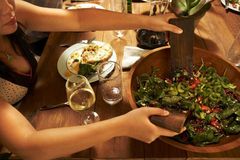