In this series, fitness pros investigate how exercise trends measure up to the hype.

Scan any major bookstore and you’ll see entire sections filled with health and fitness books written by “celebrity trainers.” There exists a special sort of disdain among fitness professionals for these works – and the Hollywood fitness culture in general – with the contempt stemming from a materialistic approach that favours style and beauty over genuine health and wellness. So when I flipped open The Feelgood Plan by Dalton Wong, whose clients include Oscar winner Jennifer Lawrence and Game of Thrones hero Kit Harrington, I was ready to write it off as another addition to this already oversaturated market.

The book’s subtitle says it all: “Happier, healthier and slimmer in 15 minutes a day.” Rather than implementing a strict regimen that sucks the fun out of life, Wong and his co-author, British health journalist Kate Faithfull-Williams, want you to make a series of small changes to your lifestyle, from eating more slowly to sleeping more soundly. And when it comes to exercise, they insist 15 minutes a few times a week will yield noticeable results. As a personal trainer, I’ve seen firsthand how small changes can have huge payoffs. No controversy there. But the real question remains: Would 15 minutes with Wong himself be enough to change my opinion on the cult-like worship of celebrity trainers?

I was about to find out.

I met Wong in a small studio space at the fitness centre in Toronto’s swank Four Seasons hotel. He was in town as part of the whirlwind book tour for The Feelgood Plan; his people managed to squeeze me into his hectic schedule between an early morning appearance on Canada AM and an afternoon flight to Los Angeles. We quickly bonded while nerding out over fitness heroes and training protocols while his PR director sat bored in the corner (a common reaction among outsiders whenever fitness pros talk shop). The plan was to put me through some of his 15-minute routines, which he did, using nothing more than a small green resistance band and a yoga mat. 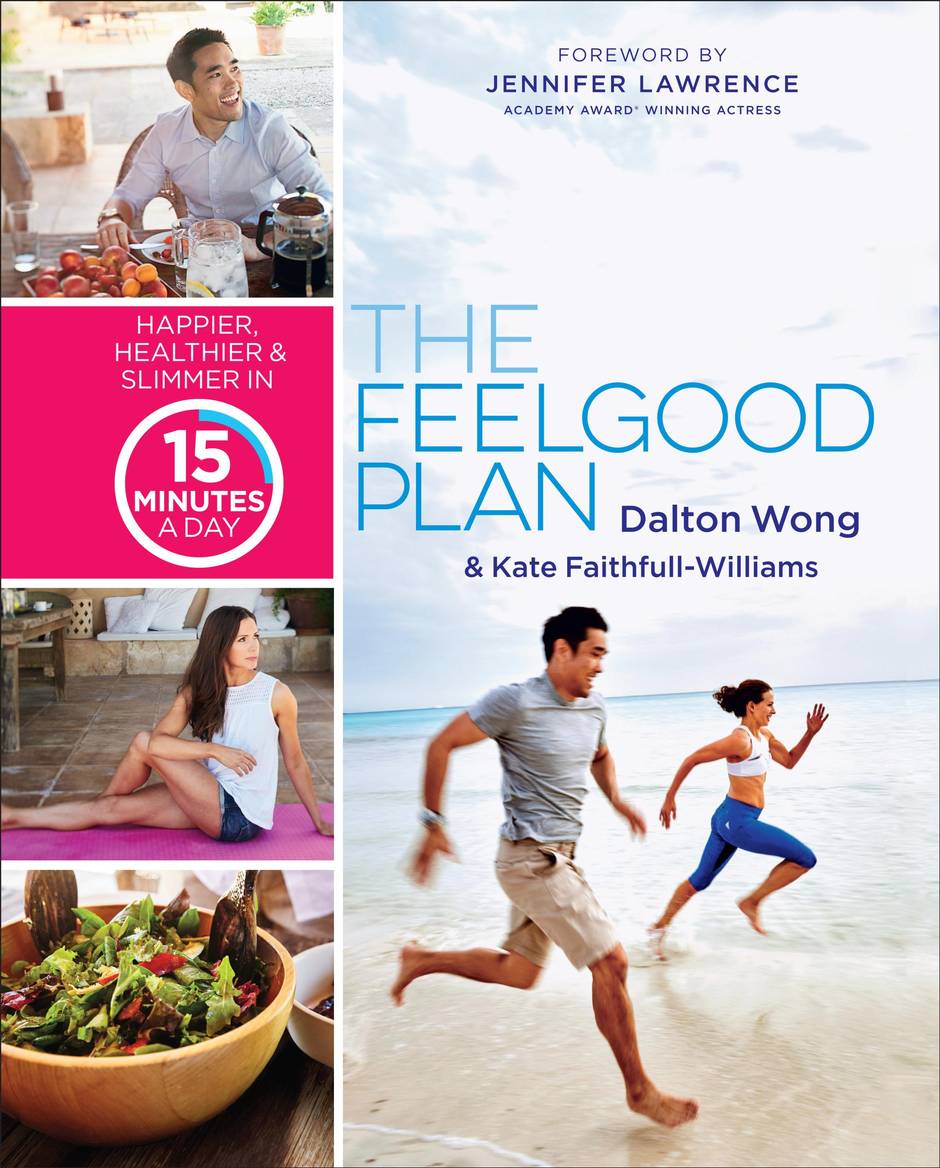 There are very few quick fixes and empty promises in The Feelgood Plan.

The Feelgood approach calls for exercises to be performed circuit-style, with each movement lasting one minute. Rest between exercises is kept to a minimum. After a brief (but efficient) warm-up, we began hammering my lower body with a series of squats, lunge variations and monster walks (a deceptively difficult lateral walking drill that crushes the glutes). Wong is neither a relentless drill sergeant nor a peppy cheerleader. He coached me through the routine with easy-to-follow cues and subtle encouragement. If certain movements were too easy, he would place the resistance band around either the knees or the ankles, increasing the muscular tension. It’s amazing how effective one simple modification can be. By most measures, I’m in pretty decent shape; I train at least four days a week, and I either walk, run or bike nearly everywhere I go. You’d think that a flimsy elastic band wouldn’t pose much of a challenge, but Wong’s routine reduced me to a sweaty mess in no time at all. My butt and thighs were aching (in a good way) for the next 24 hours.

Despite the endorsements from celebrities such as J-Law and Amanda Seyfried, Dalton Wong is not your stereotypical Trainer to the Stars. I was expecting a brash, ego-driven taskmaster – something like a bad motivational speaker, the kind who mistakenly thinks their “tell it like it is” attitude is edgy rather than obnoxious. Instead, I got a down to earth and easygoing professional who seems to genuinely care about the people he works with. And therein lies one of the secrets – along with ample charisma and charm – to Wong’s success. There are very few quick fixes and empty promises in The Feelgood Plan (although I do question the claim that “this workout can make you younger”). Wong’s gimmick-free methodology is rooted firmly in exercise science, and his philosophy (“when you feel good about yourself, you look your best”) is an antidote to the standard narrative of fat-shaming delivered by shows like The Biggest Loser. It remains to be seen if the program can turn you into Mystique (Jennifer Lawrence in X-Men) or Jon Snow (Kit Harrington’s breakout role) but for the time-strapped or the gym-phobic, The Feelgood Plan is an excellent option and a welcome addition to my fitness library.