When someone asks, “How’s it going?”, the usual reply is, “Fine, how are you?” Few will admit they’re out of work, depressed or reeling from a medical diagnosis. And not everyone wants to know the truth.

But what if we had the guts to say how we’re really feeling? What if others were willing to hear about our quiet desperation as well as our joy?

Nora McInerny Purmort plunges into these muddy social waters in a new podcast called Terrible, Thanks for Asking, due to launch in November. 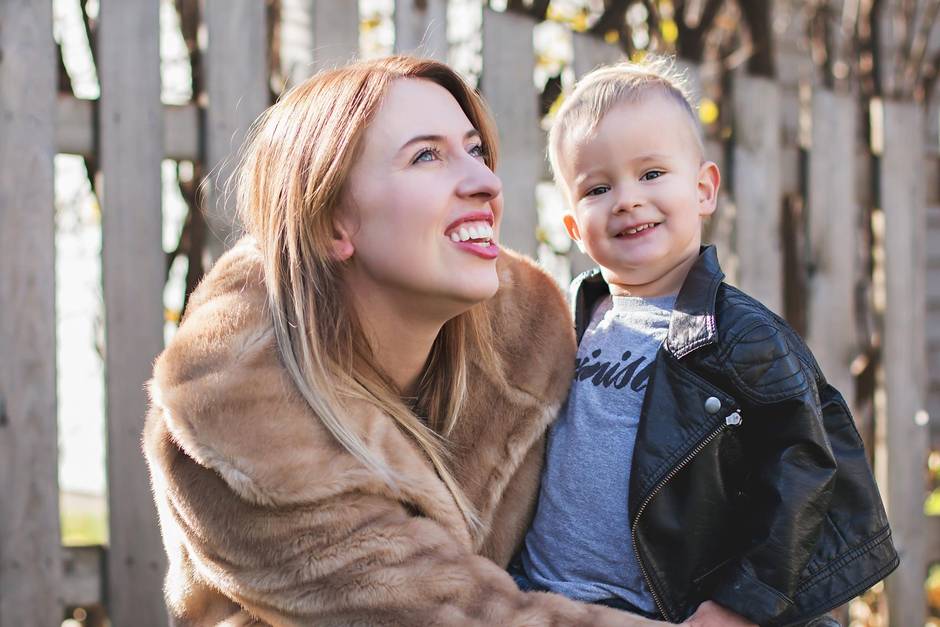 Nora McInerny Purmort, author and creator of the new podcast Terrible, Thanks for Asking, with her son. (Photos by Gracie + Gold)

The Minneapolis, Minn.-based writer wrote the book on what it’s like to cope with devastating events while buying diapers, showing up for holiday events or going for a run. Published in May, her memoir It’s Okay to Laugh (Crying Is Cool Too) covers her loss at the age of 31 of her father to cancer, her husband to a brain tumour and her unborn child to miscarriage, all within weeks.

McInerny Purmort, now 33, spoke with The Globe and Mail about what it’s like to be open about suffering.

How do you handle social niceties such as “How’s your day?”

I think that for a full year, I would tell people, “I’m doing great, thank you.” In a way, it was not a lie. In the fresh shock of loss, especially with that many losses in a row, your brain sort of bubble-wraps itself and protects you from all of your feelings and then gives them to you at a later date. Now, I say things like, “I am drowning in a sea of anxiety. How are you?” I realized it really is your responsibility to tell people how you’re doing so that they know how to treat you, how to interact with you. In so many conversations, people know the Wikipedia version of your life, but it doesn’t mean they know you, or the effects those experiences had on you.

What happens when you’re honest with people?

Yesterday, I saw a guy at a coffee shop I hadn’t seen in probably two years and he asked, “How are you?” I told him, “This week, I feel like I’m doing a C-plus job at everything in my life.” He said, “Me too.” And we talked for a few minutes about all of the things we felt we were doing the worst possible job at. We had our first vulnerable human conversation in the five years I’ve known him socially while we were waiting for coffee – a prime location to just have small talk. 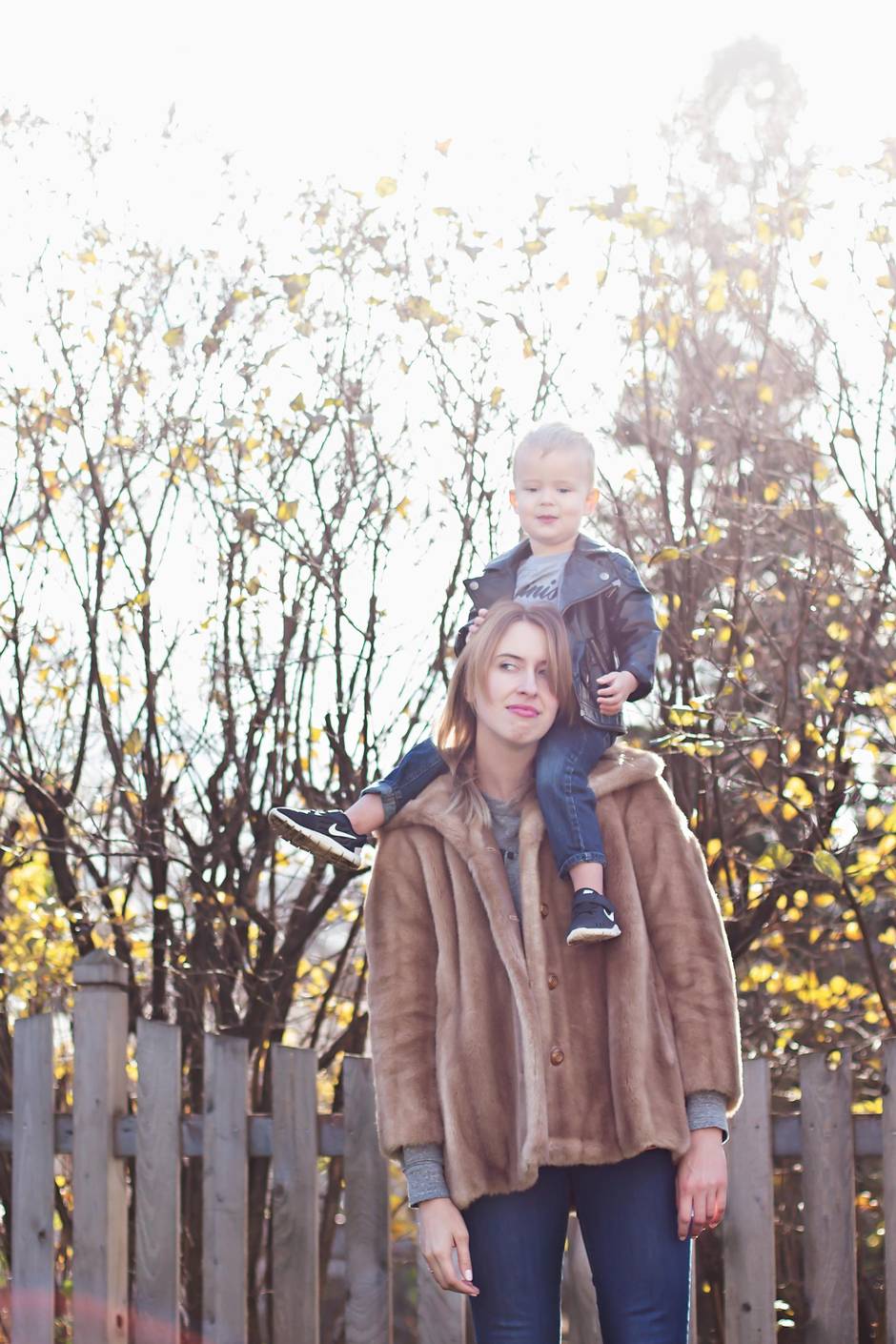 When she was 31, Nora McInerny Purmort lost her father to cancer, her husband to a brain tumour and her unborn child to miscarriage. She wrote a memoir about coping with loss called It’s Okay to Laugh (Crying Is Cool Too).

How does it feel to tell it like it is?

When I tell people how I actually feel and get to hear how they feel, I feel like I’m doing a better job of representing who I am and what my experience is. In some ways, I’ve become this unwitting poster child for how to make the most of a bad situation. I did not intend to make it look easy. When people say things like, “You’re so amazing, you’re so strong,” I think, well, that’s because you haven’t seen me cry so hard I threw up out of my car door.

Why do so many people say “I’m doing great” when they’re dying inside?

We don’t want someone’s pity, we don’t want to be a sad story and we don’t want others to be uncomfortable around us, so we say what people have been saying for years, which is, “I’m just making lemonade out of these lemons.”

Are we also protecting ourselves? Some people say dumb things when they can’t deal with someone else’s pain.

There are people who said stupid things to me while [my husband] Aaron was dying. People love to say, “Everything happens for a reason.” For me, it’s like, Aaron was great and he was 35 and he died because…? I’m waiting for this answer you have, if there is a reason for it. Things like this used to bother me. But now I see them as a sign that somebody tried and cared enough to say something. Saying or doing nothing is so much worse than saying or doing the wrong thing. 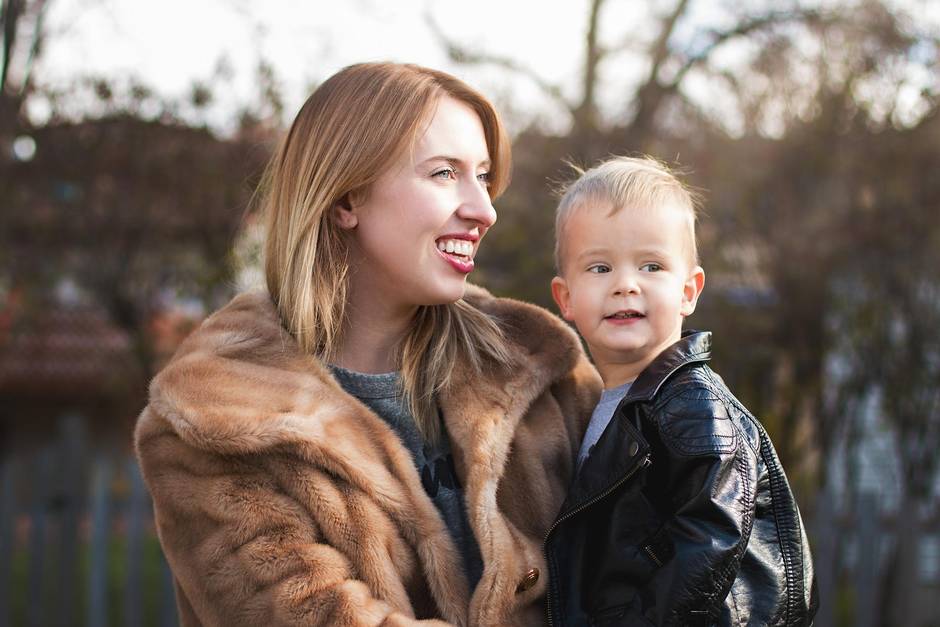 McInerny Purmort says people avoid answering the question 'How are you?' honestly because they don't want to make others uncomfortable.

What’s the best response when someone says they feel terrible?

You don’t need to offer a solution, which is a very human impulse. You just sort of listen and talk without the expectation that your opinion is needed. You can be a witness to someone’s happiness and also their suffering.

Do you filter the story of how you are doing, depending on who’s asking?

Yeah, I mean, who doesn’t? There are certain occasions when it’s not worth getting into. But if you give everyone the same answer that you give the bagger at the grocery store, that’s not going to make your relationships with your friends and family any deeper. If you’re in my life and you ask me that question, you better have meant it.

Should we stop asking how people are doing if we don’t want the truth?

I don’t know. It’s just such a reflex – literally the first thing you ask people. But I get the sense, after doing so many interviews for the podcast, that much of our individual suffering could be ameliorated if people really did ask, and mean, “How’s it going?” And if we were brave enough to tell people – at least the people who are important to us – the real answer.

Editor's note: An earlier digital version of this story incorrectly spelled Ms. Purmort's middle name in the headline. This version has been updated.