This is part three of the The Globe and Mail's special series confronting an agonizing enigma of teen suicide - the second leading killer of teens in Canada. Read part one here, part two here and part four here.

She was a brilliant student from a poor family. Neighbours in her village raised the money to send her to a prestigious university in Beijing, but the 19-year-old struggled with her courses and became depressed, then tried to kill herself.

A month after her second suicide attempt, she met a scientist who had been invited from Canada because he suspects what makes the brains of people like her different. If he is right, it may be possible to identify young people most at risk and develop drugs or therapies to save their lives.

As one of the first volunteers examined by researcher Georg Northoff, the young woman had a brief introductory interview, then her brain was scanned as she was asked a series of simple questions: Where would she be in a year? What might make her happy then, or sad?

She thought hard, but in the end, just didn't know what to say – and Dr. Northoff wasn't surprised. Her inability to see herself in the future fit with his theory that there is a biological explanation for why people lose hope.

At 48, Dr. Northoff is a scientific superstar with a remarkable skill set. Recruited from his native Germany by the Royal Ottawa Mental Health Centre and the University of Ottawa Institute of Mental Health Research, he is, as well as a medical researcher, a psychiatrist and a philosopher.

He was lured to Canada two years ago with more than $1-million in grants plus a prestigious research chair. A year into his new position, a rash of teen suicides in Ottawa and its surroundings prompted an outpouring of concern and a desire to take action that spurred him to intensify his efforts to understand the hopeless brain and to find new ways to identify and treat young people at high risk of taking their own lives. Having already started in China, he is now putting together a parallel study, expected to begin next year in Montreal or Toronto.

His visits to Beijing are at the request of the Chinese government, which has come to see suicide as a serious public-health issue. The country has one of the world's highest suicide rates, but only 15,000 psychiatrists to serve a population of 1.3 billion. One survey found that fully 20 per cent of 140,000 high-school students who were interviewed said they had considered suicide.

Sitting in his Ottawa office, Dr. Northoff uses quick sketches and graphs on scrap paper to map out why he wasn't surprised the young woman couldn't see herself in the future.

As a psychiatrist, he treated many patients who seemed stuck in time, and research led him to a radical theory: that this is due to dysfunction in part of a key network in the brain. Called the default mode or resting state network, it includes components in the cleft between the brain's two hemispheres that fire up when a person is lost in thought, doing nothing in particular.

Neuroscientists aren't sure what, exactly, the network does, but there is strong evidence that it plays a role in people's sense of who they are and their relationship to their bodies and environment. Dr. Northoff says that because it also provides a continuum of time into which new experiences are integrated, he suspects it's central to envisioning the future.

There is growing evidence that abnormalities in this network are related to many types of mental illness. Dr. Northoff found that, in patients with depression, one part of the network behind the forehead is hyperactive, with far higher levels of activity than is normal. This is especially pronounced in those totally caught up in themselves, he says.

A healthy brain stops resting as soon as it is stimulated, but in those of depressed people, "when the stimulus comes, it has no effect at all," Dr. Northoff says. "That is why they feel so detached."

His research (the Canadian study is still before an ethics-review board) will also explore the neurochemistry of hopelessness. He suspects the balance between gaba and glutamate, two chemicals in that part of the brain, may be the key to the hyperactivity in the network behind the forehead.

He says that "it is like in diabetes, when the balance between glucose and insulin doesn't work any more." So drugs may be able to restore the balance, just as new approaches to psychotherapy could help those with "time continuum" problems learn to look ahead.

"The healthy person always takes the future for granted," Dr. Northoff says, but those who are suicidal can't see the end of the tunnel. "They just see a dark hole, that's what many patients describe."

For example, the brilliant 19-year-old who tried to kill herself after her marks began to fall considered a year in the future "an eternity for her that she couldn't imagine," Dr. Northoff says.

But shorten the time frame to a month and she seemed much more aware of what might be in store.

You said it: Your comments on teen suicide in Canada
September 27, 2011 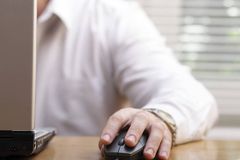 Opinion
Turning around the scourge of suicide in Canada's north
September 26, 2011 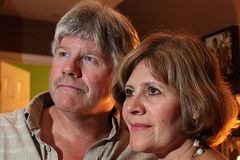 'If we had known': Richardsons turn suicide tragedy into community cause
September 25, 2011 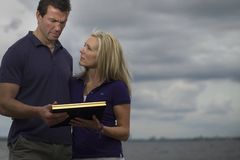 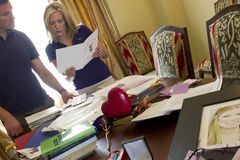 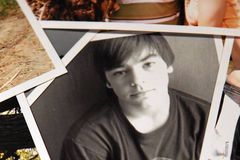 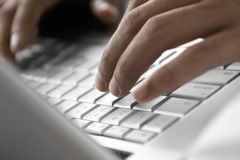 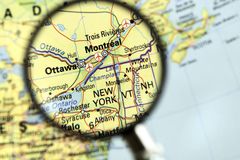