What time you like to get up in the morning is programmed from birth, or at least our biological clocks are. Genetics determine what scientists call a person's chronotype, a term for the time when you feel ready to start the day. So when the clocks change this weekend, early birds will rise and shine with a smile on their face, as they always do. Night owls might feel more rested, although who knows how it will affect their narcissistic tendencies? But your chronotype can say much more about you than whether or not you love the sound of a buzzing alarm. A a wide array of studies show early birds and night owls are very different creatures. 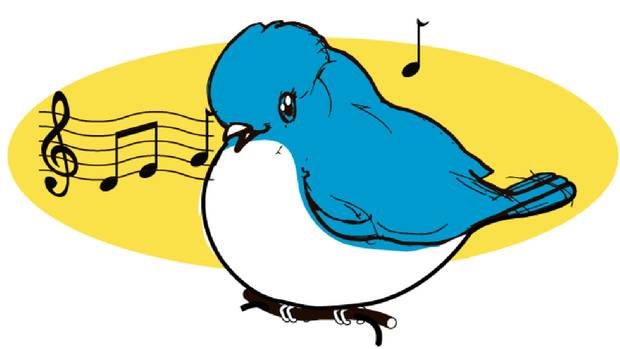 A study published last year in the journal Emotion found that of more than 700 respondents ranging in age from 17 to 79, those who identified as morning people reported feeling happier and healthier. 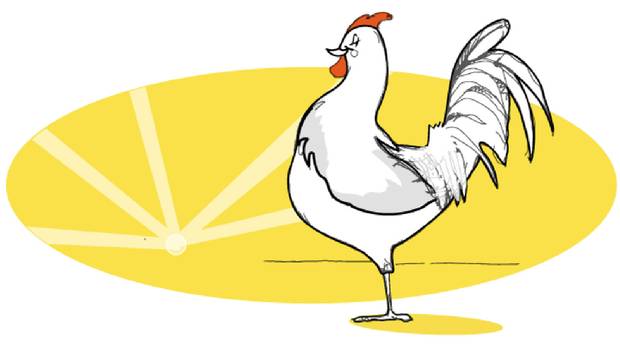 In 2009, Harvard biologist Christoph Randler found that morning people are more likely to agree with statements like “I spend time identifying long-range goals for myself” and “I feel in charge of making things happen.” This helps explain why they are more successful in business, Randler said. 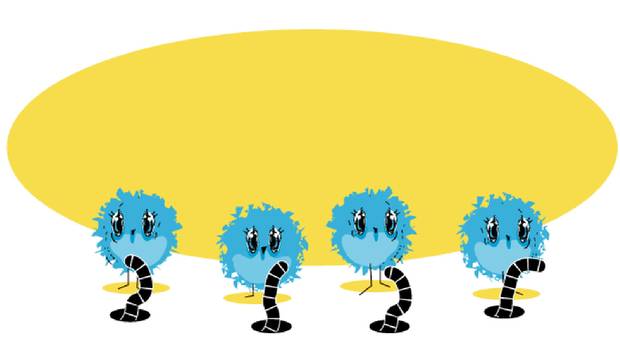 In a 2008 study by Texas University researchers, people who identified as “morning people” earned a full point higher on their GPAs than those who were “night owls” – 3.5 versus 2.5. Maybe they got a good night’s sleep and were ready for first period? 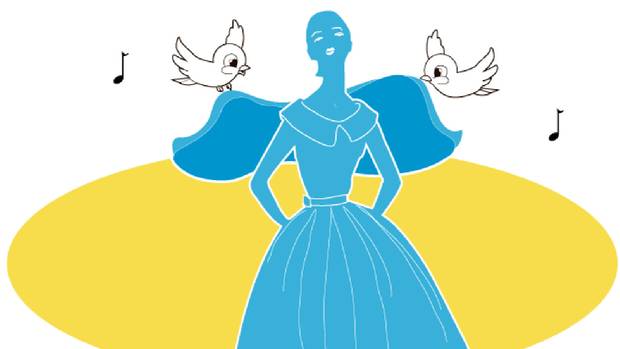 In a 2012 study, researchers surveyed more than 6,000 adults and found that, overall, morning people were not only more emotionally stable than night owls, they also reported higher levels of energy. 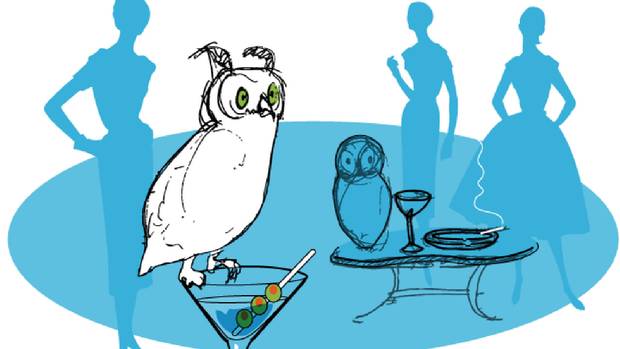 Studies have shown that night owls are more able to think laterally and are better at inductive reasoning. Both are linked to creativity. Night owls are also more likely to be outgoing, research shows – they’re the extroverts cracking jokes at parties. 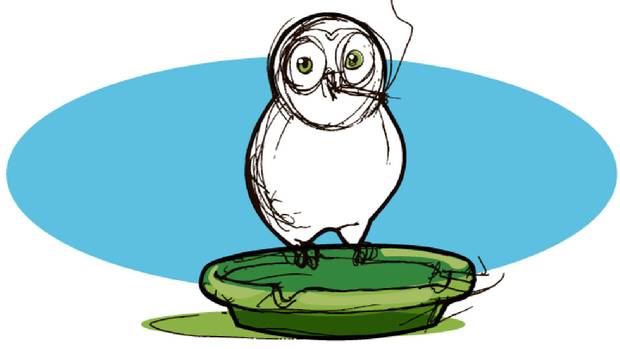 In a 2010 study in the journal Addiction, Finnish researchers assessed data from more than 23,000 pairs of twins and found those who said they were “evening types” were more likely to be smokers and less likely to quit. 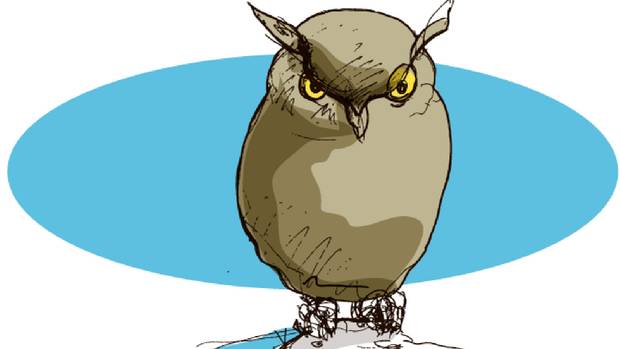 A study published this year in the journal Personality and Individual Differences concluded that night owls more often exhibit what psychologists call the “Dark Triad” of personality types, including narcissism, Machiavellianism and psychopathic tendencies. The University of Western Sydney researchers surveyed 263 students, and concluded the tendencies might be explained by evolution, with darkness helping to conceal the behaviours of those who adopted a “cheater’s strategy” when living with others. 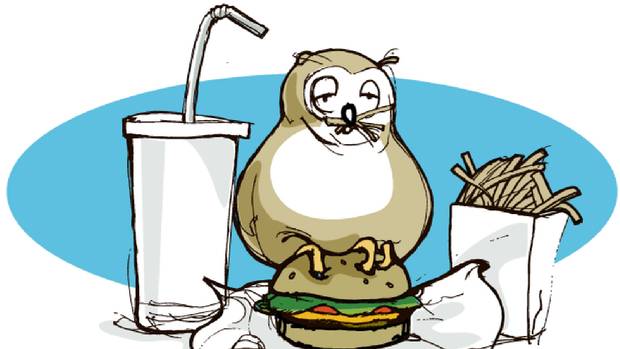 People who stay up late consumed 248 more calories a day, less fruits and vegetables and twice as much fast food than those who hit the hay early, a 2011 study conducted by researchers at Northwestern University found. They also had a higher body mass index.