A federal strategy to get Canadians to shake the amount of salt in their diets has resulted in only a relative sprinkle of change in the amount of sodium found in thousands of packaged foods commonly eaten by consumers, a study has found.

In 2010, Health Canada set out voluntary targets for the food industry to cut sodium content in processed and packaged foods, with the aim of slashing Canadians' consumption of salt.

Excessive salt, or sodium, consumption can cause high blood pressure, which increases the risk of heart disease, stroke and kidney dysfunction. The goal of the federal program was to gradually reduce Canadians' average daily intake of sodium by one third by the end of 2016.

On average, Canadians' sodium intake exceeds 3,400 mg per day — more than double the recommended 1,500 mg and well above the daily maximum of 2,300 mg set by the Institute of Medicine, a non-profit organization that provides evidence-based public health recommendations to the Canadian and U.S. governments.

"Those sodium reduction targets weren't to get us down to the recommended level; they were to get us down to the upper level," study co-author Mary L'Abbe, chair of nutritional sciences at the University of Toronto, said in a release. "It was envisioned as the first step in a longer process of getting our sodium levels to about half of what they are now." 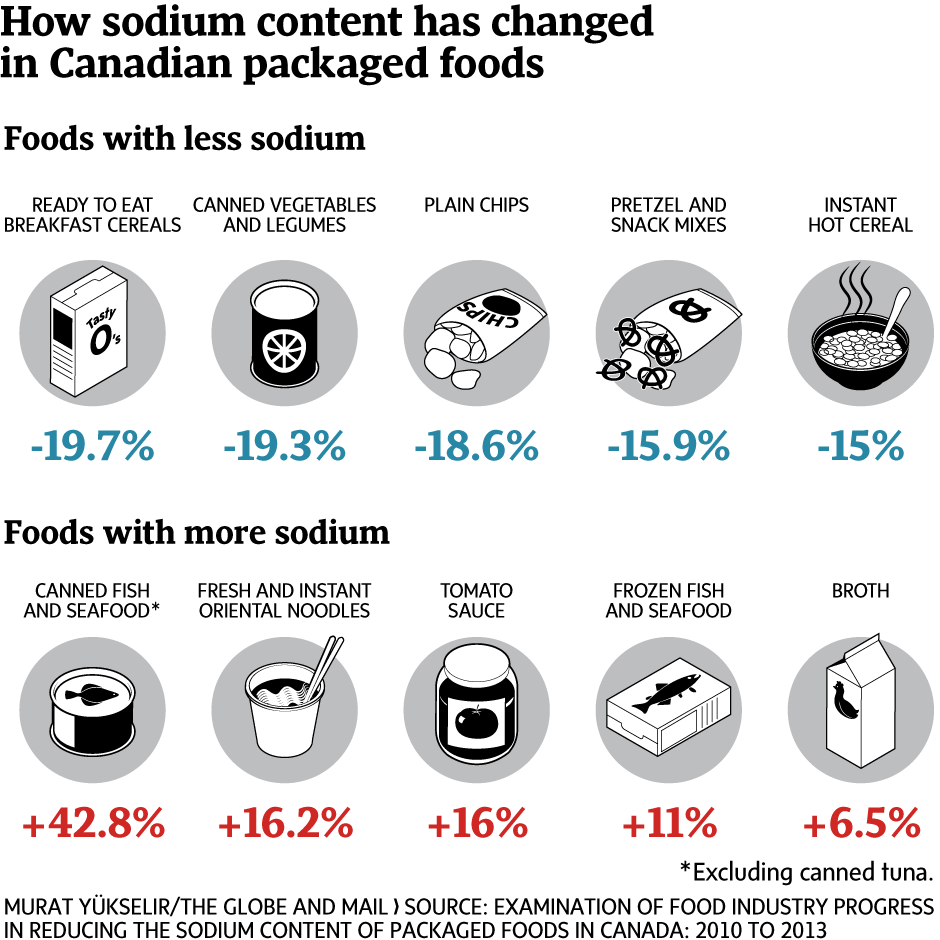 But a 2013 analysis of more than 16,000 packaged food items by the U of T research team discovered that only a sixth of these foods, lumped into about 100 categories, had curtailed their sodium content.

"When we looked at those, what we found was that 82 per cent of those categories had no change in sodium and 16 per cent had reduced sodium content," said JoAnne Arcand, who led the study published Tuesday in the Journal of Applied Physiology, Nutrition and Metabolism.

The most significant reductions in sodium — about 15 to 20 per cent — were seen in such food categories as condiments, breakfast cereals, canned soups and canned vegetables, said Arcand, now an assistant professor at the Ontario Institute of Technology in nearby Oshawa, Ont.

Bread products, which she called a top contributor to salt in the diet, saw sodium content fall by about 7 per cent.

"When we looked further into the bread product category ... we saw that English muffins and rolls and buns made the biggest improvement," she said in an interview Tuesday. "But the pantry breads, which Canadians consume a lot of, they didn't make as much progress."

While sodium content in the sausage and wiener category fell by about 10 per cent, other deli meats saw virtually no salt reduction, said Arcand, noting that Canadians are big consumers of deli meats.

"So we would hope that between this mid-point evaluation and the end of 2016 that we would see some more progress made in the deli meat category."

Although the aim of setting benchmark targets was to encourage food producers to cut sodium content in all their products, the amount an individual consumes depends on the types of foods they eat.

"We know that older people consume more soups and younger people, children may consume more hot dogs," she said. "So in order for (the strategy) to be an effective, equitable public health intervention, we really should see reductions in a broad number of categories rather than in just a few."

Dr. Norm Campbell of the University of Alberta, who holds a chair in hypertension prevention and control, said the findings show that while the food industry is making some progress in shrinking the amount of sodium in its products, it is not keeping pace with voluntary standards it set for itself.

"Further, we know that food labels have historically underestimated the sodium content of foods," said Campbell, adding that government should be monitoring the accuracy of food labels and the food industry should be held to account for meeting reduction targets.

"Regular monitoring would send a strong message to industry about the importance of taking action to reduce sodium, trans fats and added sugar in packaged foods," he said in a statement. "We should not have to rely on scientists alone to undertake such a large-scale, complex analysis and publish critical data about it."

Arcand said that without such independent research, there would be no way to gauge whether voluntary targets are being met because of the way in which Ottawa set up the sodium reduction strategy.

A similar federal program aimed at slimming trans fats in foods has been largely successful, possibly because content is monitored by the government and the findings are posted online for public scrutiny.

"With sodium reduction, we don't have that same program," she said. "There's no government monitoring of this overall, which is why we as researchers took this on to see how well the food industry is doing, so it can inform some next steps or at least provide a progress report on how industry is doing half-way through." 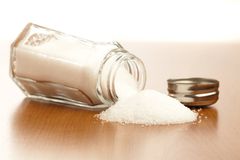 ‘Sugar is in everything’: CEOs call for better food labelling
April 7, 2016 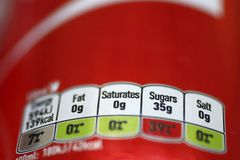 Leslie Beck: Make this single change to your diet to save calories and cash
April 18, 2016 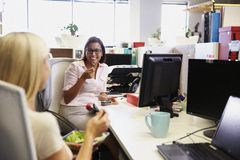 An age-appropriate healthy food guide for adults over age 51
March 27, 2016
Report an error
Due to technical reasons, we have temporarily removed commenting from our articles. We hope to have this fixed soon. Thank you for your patience. If you are looking to give feedback on our new site, please send it along to feedback@globeandmail.com. If you want to write a letter to the editor, please forward to letters@globeandmail.com.
Comments