Globe photojournalist Kevin Van Paassen visited Donald Parr and his family several times over the course of about a four-week period, including seeing him on Christmas Day as he celebrated the holidays with his family. This gallery features images of Mr. Parr, who was 86 at the time. Read the related story Why a 'good death' matters by Senior Feature writer Sandra Martin and explore the rest of The Hospital series." 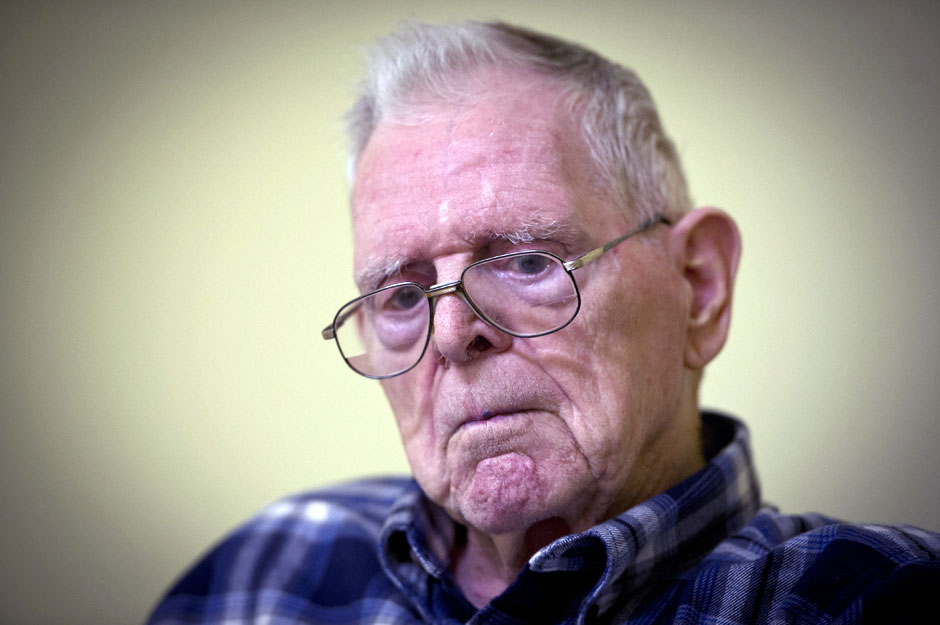 Donald Parr is a gentle, amiable man in his mid-80s who was admitted to Sunnybrook’s 32-bed palliative care unit last October. Globe photojournalist Kevin Van Paassen spent several days over a four-week period with Mr. Parr and his family in December. Senior features writer Sandra Martin includes part of his story in Part 4 of The Hospital series, Life’s last milestone: Why a ‘good death’ matters. 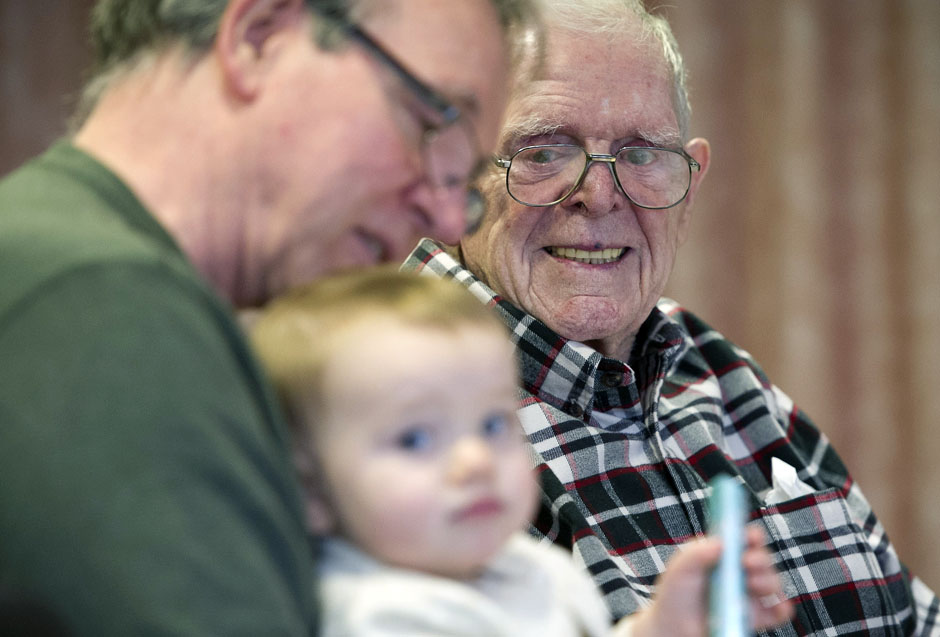 Patients admitted to the palliative care until on average die within 18 days of admission, but Mr. Parr defied the odds. 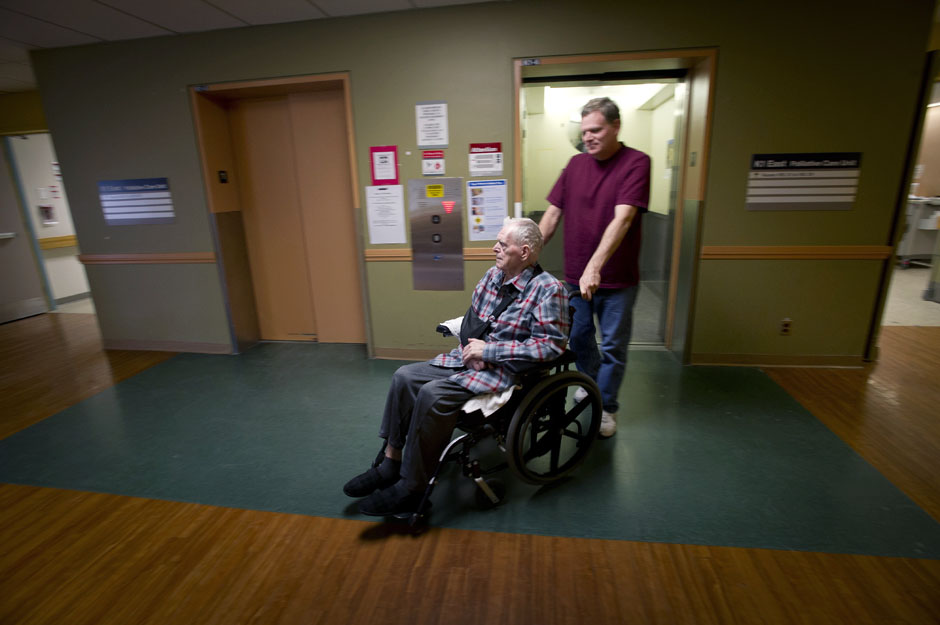 “I survived the three-month sentence, so I can leave,” Mr. Parr said in early December. 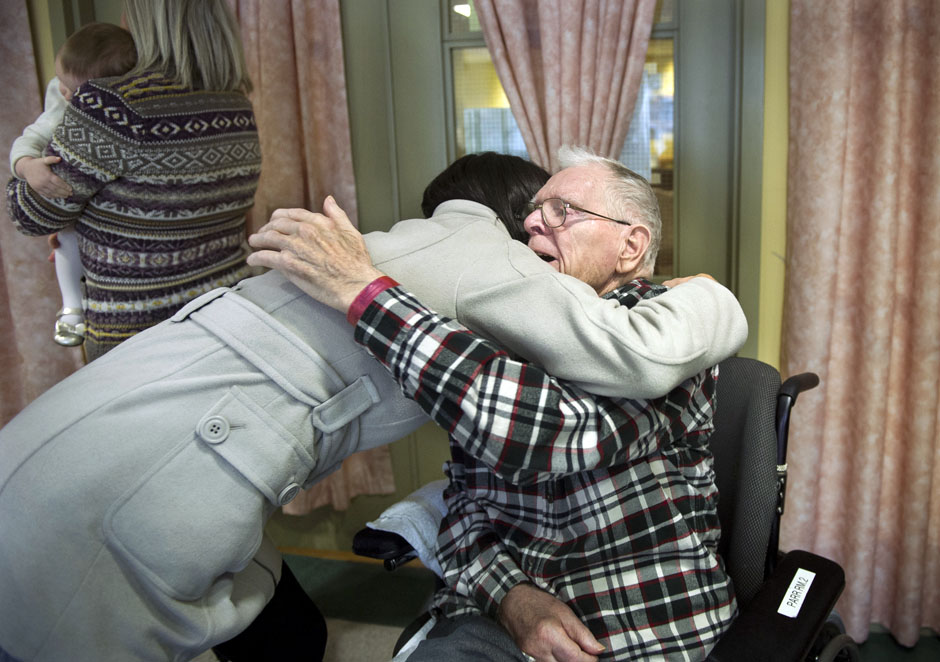 Mr. Parr is a former mechanic for Massey Ferguson. 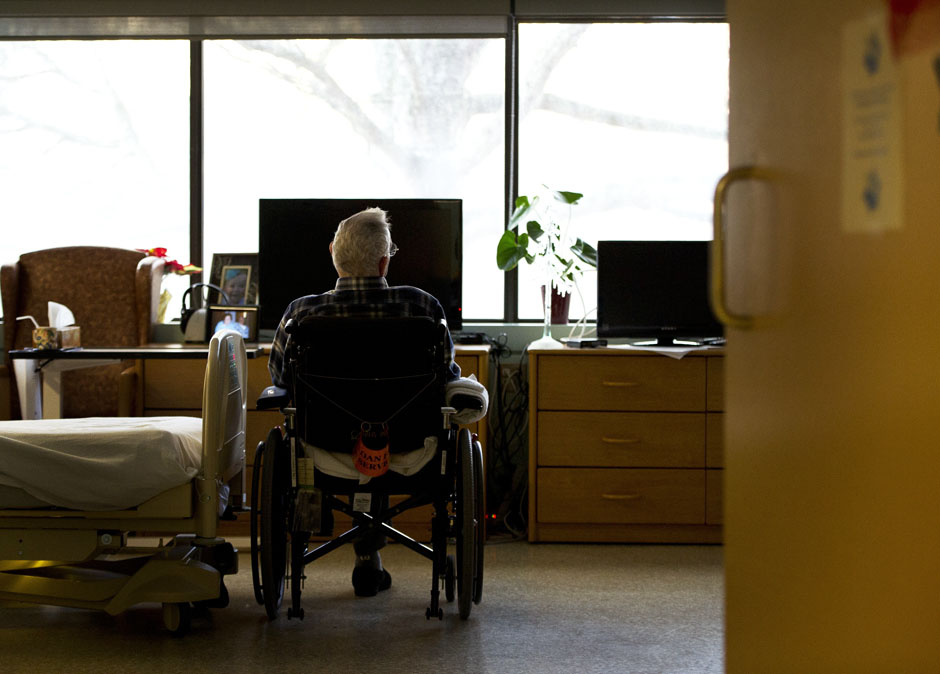 He was happy on the palliative care unit at Sunnybrook but worried about being a burden on his family. 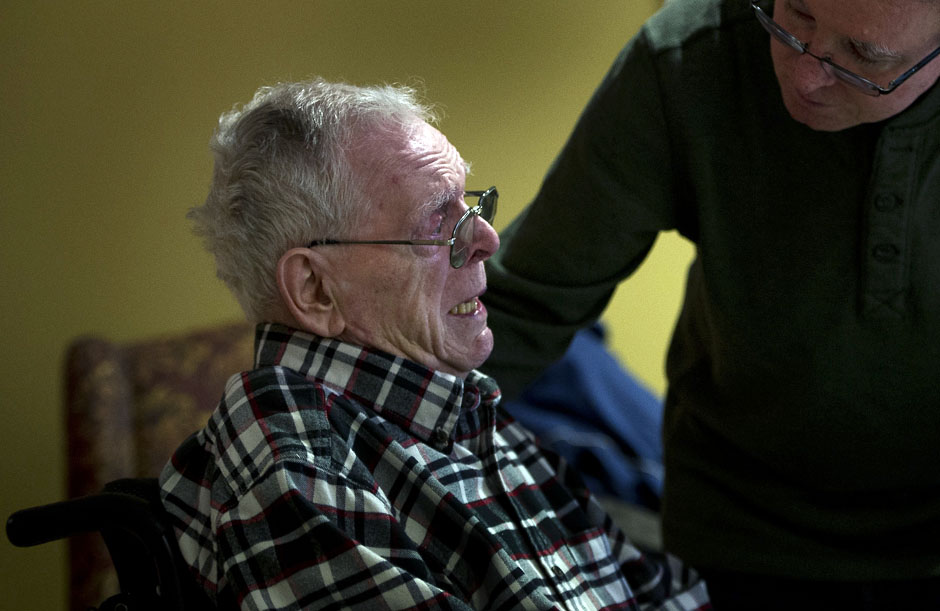 The hospital wanted to discharge him before Christmas, but Mr. Parr’s family resisted. Where would he go? Mr. Parr took a turn for the worse after the holidays. 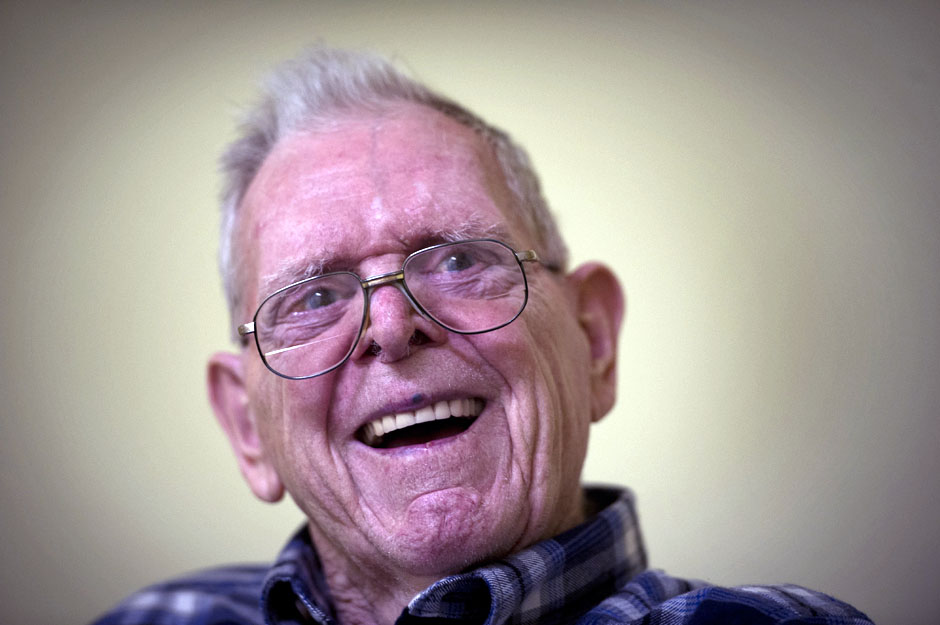