It is often said that Prime Minister Stephen Harper is a brilliant tactician. We saw a striking example of that on Monday when, over lunch, his finance minister presented his provincial counterparts with what was essentially a take-it-or-leave offer on federal health and social transfers.

The gradual levelling off in growth ofhealth transfers is probably the best possible deal the provinces and territories – and Ottawa for that matter – could hope for. At least in base political terms.

But shrewd tactics and political palatability are not the same thing as good public policy. At a time when medicare needs leadership and vision, the new accord continues the lamentable tradition of thoughtlessly shovelling money at the status quo.

Jim Flaherty's offer was this: Continuing the 6-per-cent annual increase in the Canada Health Transfer and 3-per-cent per annum hike in the Canada Social Transfer until the 2016-17 fiscal year; after that, until at least 2024, increases in the CHT will be tied to economic growth, while the CST will continue at 3 per cent.

Until now, Ottawa has basically refused to negotiate the CHT/CST, so the provincial/territorial finance ministers were gob smacked by the move. A predictable outpouring of rhetorical rage followed.

Still, the deal offered by Mr. Harper's government is reasonable. It is fiscally responsible, tying spending increases to inflation. It is also politically astute, for a host of reasons:

* It avoids the sordid scene we saw in 2004 when provincial premiers ganged up on prime minister Paul Martin and extorted $41-billion in additional health dollars and a spendthrift 6-per-cent escalator clause on transfers.

* It is a 10-year deal, just as the provinces demanded, allowing some certainty in budgeting.

* It respects Mr. Harper's election promise to maintain 6-per-cent increases beyond 2014 – at least nominally. (Those who wanted 6 per cent per annum were dreaming in Technicolor.)

* It puts the onus on the provinces to justify why health-care spending should exceed inflation, something they have never been able to do.

* It places no restrictions on how the provinces spend the $40-billion a year they receive in federal health transfers (along with another $20-billion in social transfers for education and welfare programs.)

Ultimately, though, the Canada Health Transfer should not merely be a means of transferring federal dollars to the provinces while sustaining minimal political wounds. It should be an instrument for improving health-care delivery, and in that regard, Mr. Flaherty's offer fails miserably.

In the proposed deal, funding increases will slow from 6 per cent to 3 per cent, but the approach remains the same: mindless shuffle of money between jurisdictions.

What the public should expect from Ottawa is that federal funds be used to exercise leadership and foster innovation (or to "buy change," to use an expression that has become hackneyed through rhetorical misuse.) The reason Ottawa transfers money to the provinces in the first place (because health is a provincial responsibility constitutionally) is to ensure some semblance of equity coast-to-coast-to-coast. But there are areas, such as catastrophic drug coverage and homecare, where there are gross regional disparities.

This accord will force the provinces to rein in health spending, which is not a bad thing in itself. But one of the consequences will likely be greater disparities in the quality of care and breadth of coverage between the have and have-not provinces.

The great failure here is not refusing to increase transfers by 6 per cent, it is failing to attach strings to the monies.

Federal dollars should be used to level the playing field, to ensure there is a semblance of a national medicare program. That should be a goal even for a government that, philosophically, believes in decentralization, as the current one does.

With this deal, Mr. Harper has shown himself to be politically astute and fiscally prudent, but he has failed to show a commitment to strengthening health care, and medicare more specifically.

That, ultimately, is what should matter to Canadians. 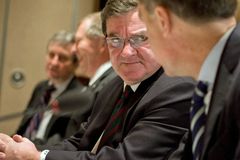 Ottawa warned of consequences of shrinking health transfers
May 3, 2018 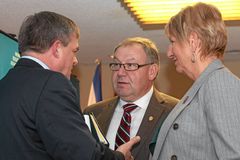 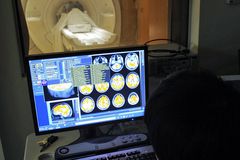 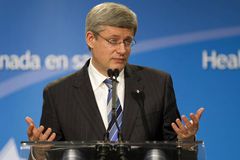 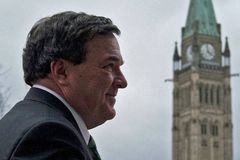 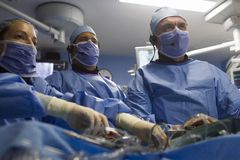 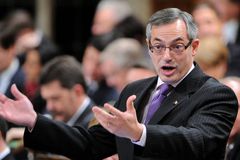