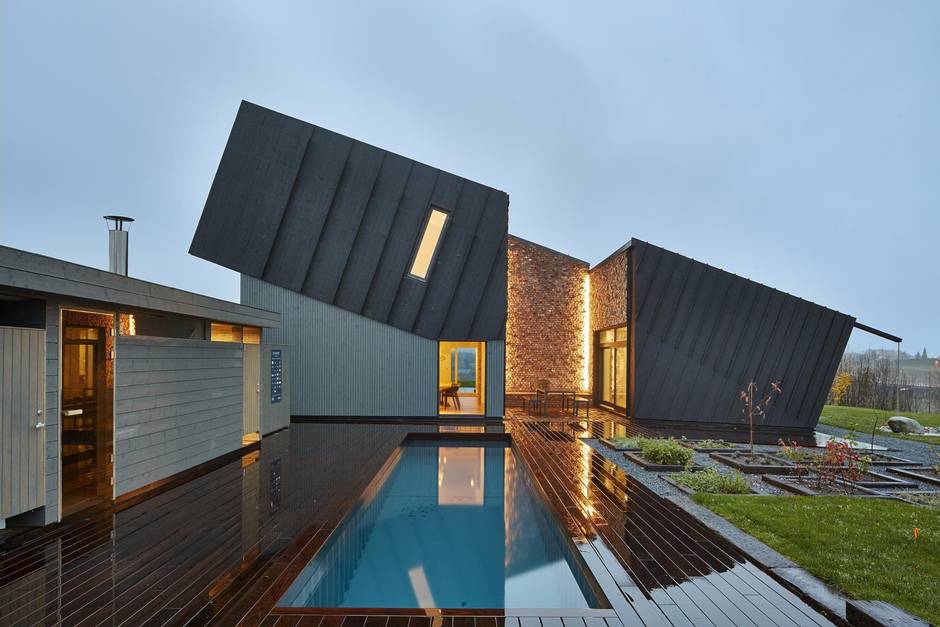 The ZEB Pilot House by the Norwegian-American firm Snohetta is a pilot project toward zero-emission buildings. (Photos by Bruce Damonte)

A better way to live

Fresh off winning this year’s Professional Prix de Rome in Architecture, Heather Dubbeldam and her firm are set to explore why Canada is ‘behind the times’ when it comes to sustainable design

Stick a solar panel on it. Too often that’s the result when Canadian builders strive for “green” buildings: ordinary architecture with some tweaks.

But what if architects applied all their smarts to creating truly sustainable buildings, that respond intelligently to their climate and site? And what if that challenge spurred new, beautiful, liveable architecture in our cities?

That’s the dream that Heather Dubbeldam is chasing with her research project, The Next Green, and we should all be following. Her firm, Dubbeldam Architecture + Design, has been awarded the Canada Council for the Arts’s 2016 Professional Prix de Rome in Architecture, and will be using the $50,000 prize to study innovation in “sustainable housing” from Scandinavia to Germany. “In Canada, there’s a bit of interest in sustainable architecture and building – but it seems to be in small pockets, not widespread amongst the public or developers,” Dubbeldam argues. “We’re really behind the times here.” 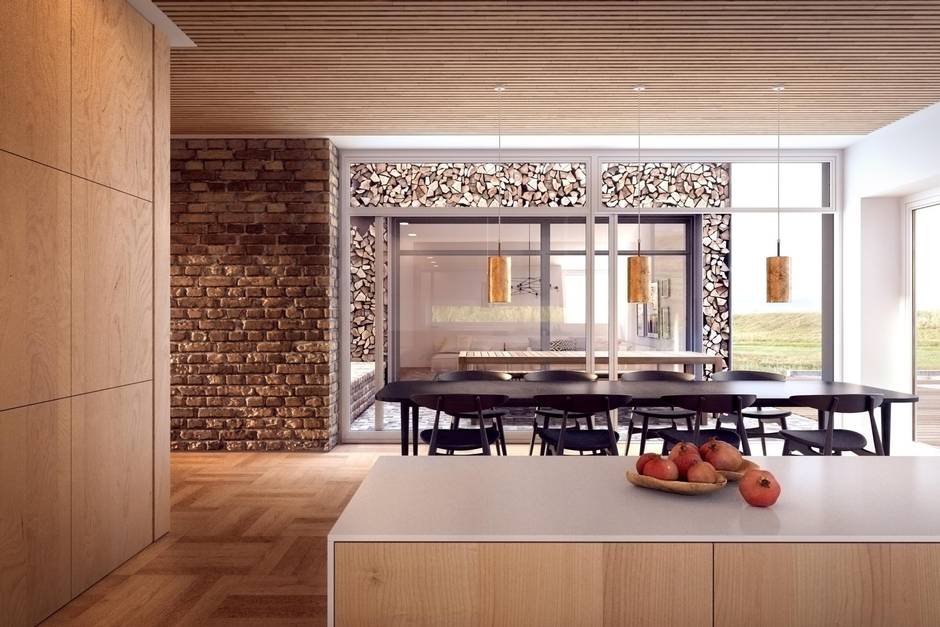 Designer Heather Dubbeldam's research project, The Next Green, is studying innovation in sustainable housing. She says Canada is 'really behind the times.'

That’s something Dubbeldam hopes to change with the work of her own growing firm, but also by changing the conversation in Canada’s building sector.

The stakes couldn’t be higher. Governments, now including Canada’s, recognize the need to mitigate the impacts of climate change, and that means changing the way we construct. A United Nations estimate holds that buildings contribute as much as one-third of global greenhouse gas emissions. That number grows even larger if you consider the impact of architecture and urban design on the way we live. Building more walkable cities, in which residents rely less heavily on cars, will be a necessary step to cutting greenhouse gas emissions – and that will be a massive shift, since most Canadians now live in car-oriented suburbs.

“Sustainability, if you think about it, is a broader term: People being able to stay living in the central city, and not move after two years,” argues Dubbeldam. Especially if they then move to car-oriented suburbs. “We all know that that’s not environmentally sustainable. So we need to look at the problem from different angles.”

Dubbeldam, a talented designer whose award-winning Toronto office is shifting its focus from houses to larger projects, will now have a second job imagining Canadian solutions. This doesn’t mean inventing new technology, but importing it, and more important, bringing an attitude “that sustainable design is seamless,” Dubbeldam says. “It’s built into the architecture.” 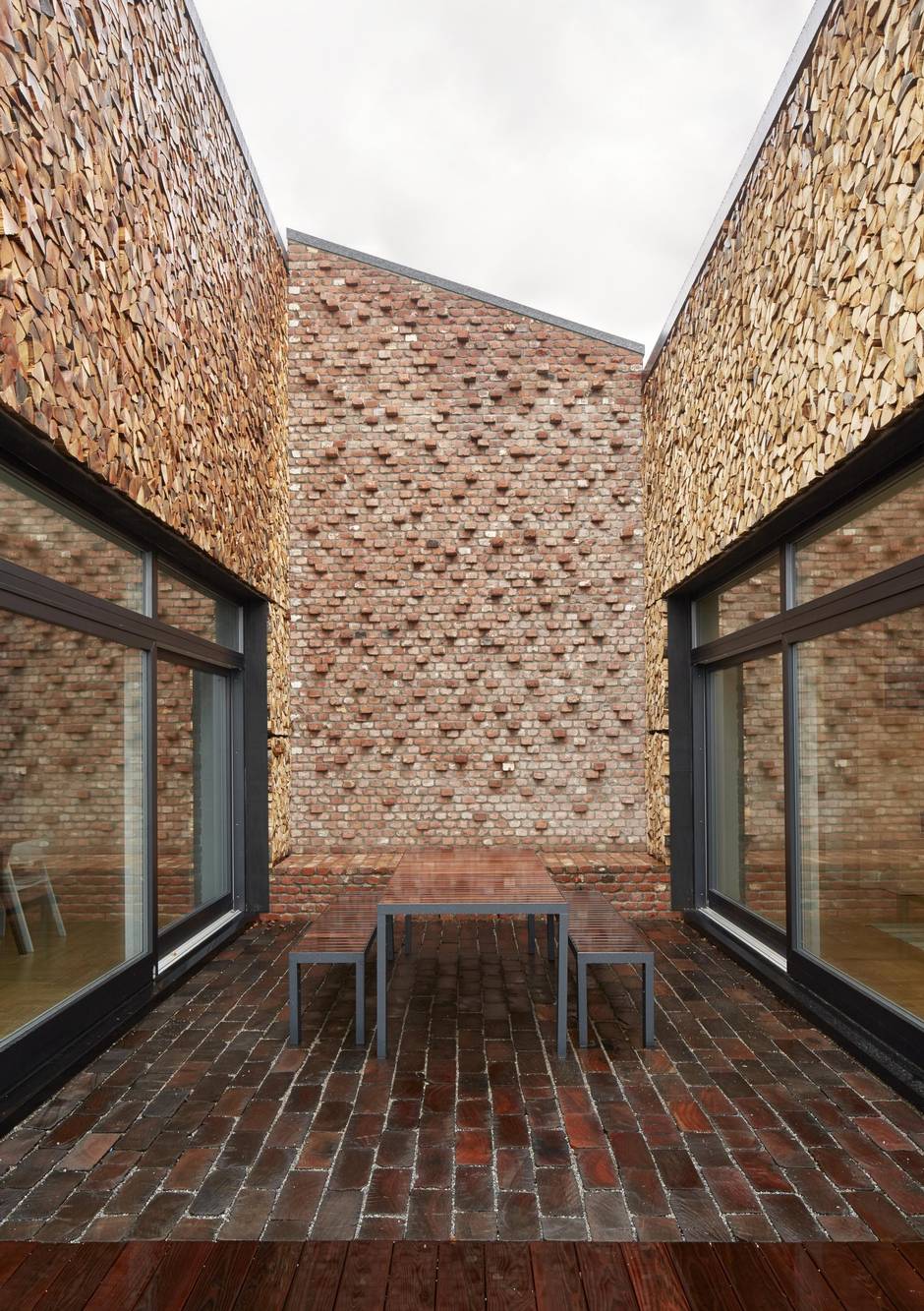 The Prix de Rome will support Dubbeldam and her staff on a series of research trips to Norway, Denmark, Sweden and Germany to study neighbourhoods and individual buildings: sustainable housing that also provides beautiful spaces.

There’s no reason those goals can’t be aligned. Take one of Dubbeldam’s planned stops in Norway, the ZEB Pilot House by the Norwegian-American firm Snohetta. It’s a pilot project toward zero-emission buildings – which produce more energy, via sustainable means, than they use. The house includes photovoltaic and solar-thermal panels and geothermal wells, which provide more than enough energy to supply the house; and it employs a heat-recovery system. But it also relies on its orientation, window locations and the use of heavy masonry to maintain a comfortable temperature and low energy use. 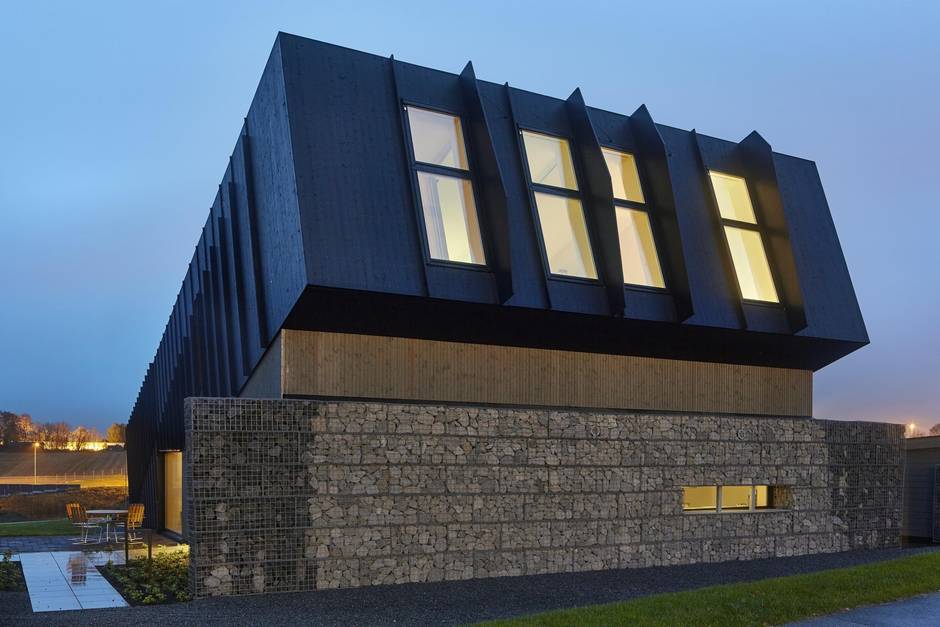 Heather Dubbeldam says the placement and tilt of windows play an important role in reducing energy use.

In other words, as I have written, low-tech and no-tech solutions play an important role in reducing energy use. “Even at the scale of a single building,” Dubbeldam argues, “it’s about what happens within. There are things you can do with the façade of the building – the placement of windows, how you tilt the windows. It’s how it all comes together.”

That is common sense – but the combination of advanced building science with climate-conscious architecture is, in fact, a highly complex form of industrial research and development. And in northern Europe, governments and funding agencies treat it that way. That Snohetta house was supported by SINTEF, a Norwegian science and technology research agency.

Dubbeldam is also interested in the model used in Denmark, where research into building science and technology is happening at architecture companies themselves; one of Denmark’s leading architecture firms, 3XN, for instance, has an in-house research arm called GXN. “They are really moving the science forward on a case-by-case basis,” Dubbeldam says. Instead of slow-moving R&D, “it’s happening in real time.” 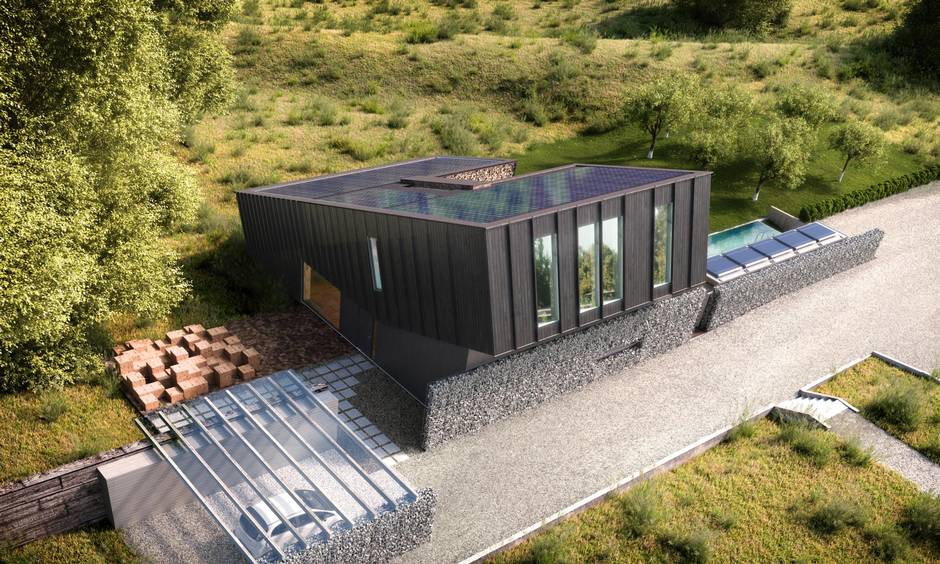 In Denmark, architecture companies do research into science and technology, allowing them to bring their sustainability expertise to other countries.

That has all sorts of cultural and economic payoffs. The Danish government aspires to wean the country off fossil fuels by 2050, and the architecture, engineering and construction sector are doing their part. Meanwhile Danish architects continue to thrive while bringing their design and sustainability expertise to other countries – including Canada. 3XN is building in Toronto, and competitors Schmidt Hammer Lassen led the design of Halifax’s acclaimed Central Library, which has a strong sustainability program.

With Canada’s federal government and several provincial governments now pushing toward a more ambitious climate-change strategy, it’s only a matter of time before building codes – and increasing consumer awareness – require more sustainable buildings. “There are more and more architects all over Canada who understand the value of designing this way,” Dubbeldam says.

“Architects are the ones who are going to lead the charge.”