If you aren’t familiar with the name, chances are you know Omer Arbel’s trademark spherical light fixtures. They are ubiquitous in high-end homes these days, found in groupings above dining areas and in stairwells – a sure sign an interior decorator has visited the premises.

His work can be spotted in prominent commercial locations, as well, such as Tacofino Commissary on Vancouver’s East Hastings Street. The work commands you to look up as soon as you step into the room. His glass globes connect and snake across the ceiling, adorned with little cacti, creating a dramatic art installation instead of mere light fixture.

Because he’s now an internationally celebrated designer, Mr. Arbel has found a second home base in London, where he is opening another office. He is also preparing a show at Mallett Antiques, where his handmade glass chandelier is front and centre as part of the London Design Festival.

“The world is big and interesting and exciting,” he responds, when asked why he has set up shop in Britain. “We work all over the world. We have for the last five or 10 years.” 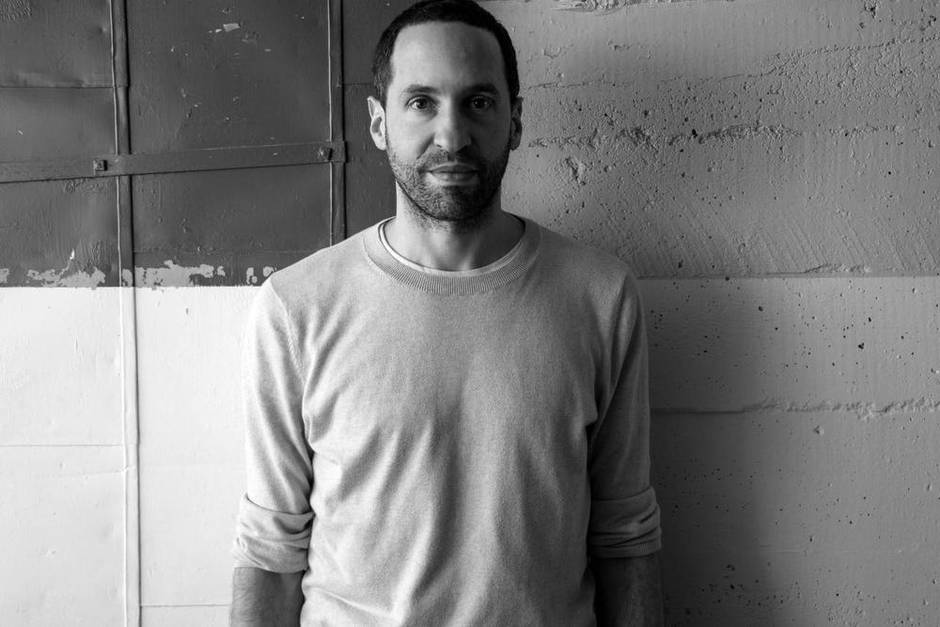 Between Vancouver and London, the industrial designer can choose projects that most interest him, including house design: His first, in 2010, is in White Rock, B.C., and utilizes 100-year-old fir beams. He has designed a loft interior in Gastown, and a penthouse in False Creek; tackled a couple of restaurants, including Tacofino. And he’s been shortlisted for the World Architecture Festival Award three times. He is soon to begin construction on an update of a 1950s Modernist house in Guilford, Conn., and he is in the planning stages of a Vancouver loft, another house in White Rock, and a house on Chuckanut Drive, in Washington state.

Mr. Arbel would like to get his hands on an old Vancouver house, too, if he can find a client who shares his vision for the risky and bold.

“We like to think of buildings like giant pieces of furniture where every little detail is thought through,” says Mr. Arbel, who was trained as an architect, but is not registered as one. Before branching out on his own a decade ago, he worked for several architects, including Patkau Architects and Peter Busby. 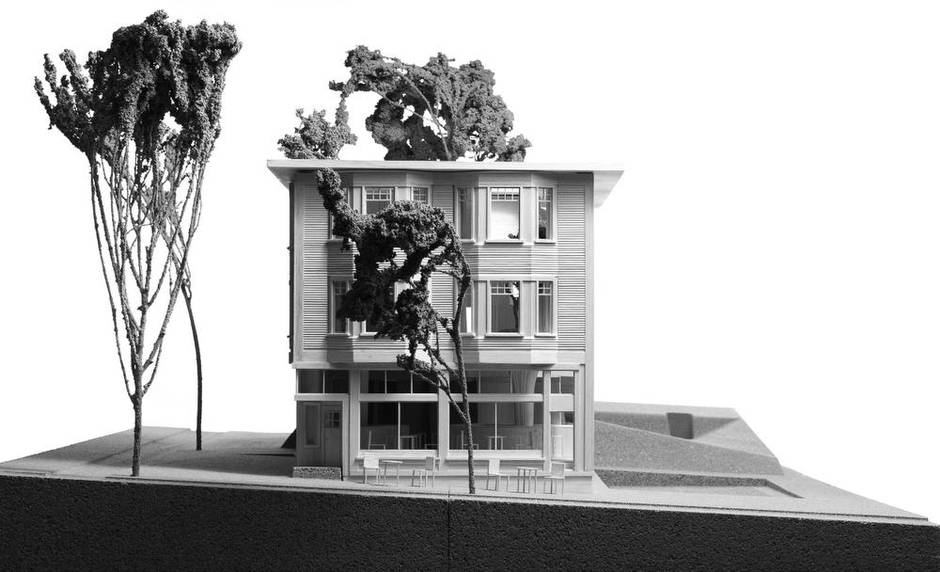 In a city where old houses are being bulldozed in favour of new replicas, for Vancouver he proposes a way of honouring the old structure without turning it into an ersatz ode to the past. He presented his ideas for a new approach to updating old Vancouver houses at Sam Sullivan’s popular Salon series this summer.

Mr. Arbel, who attended Point Grey Secondary, lives in a 100-year-old waterfront house on the East Side. He understands the city’s building iconography; however, he believes there’s a balance to be struck between restoring the past and living in the present day.

After all, once an old house has been updated with new materials and technology – completely rebuilt in many cases – is it really an old house anymore? He’d like people to acknowledge that it’s really a Disneyfied version of its former self. 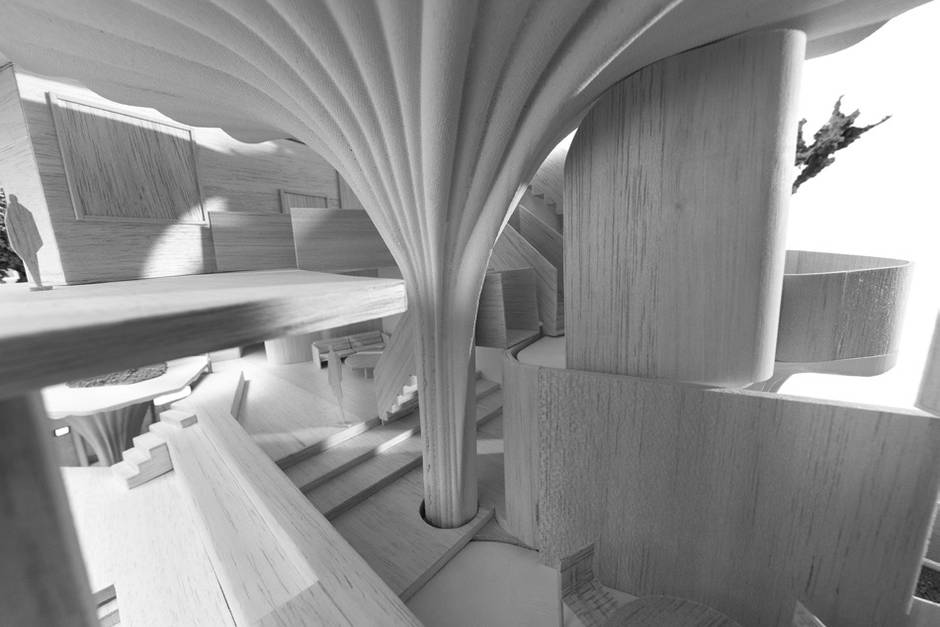 For example, it’s extremely popular in Vancouver to build Arts and Crafts style new houses that don’t make sense. The Arts and Crafts movement started in the late 19th century and was a return to natural materials and craftsmanship, away from mass production.

The new houses may try to look the part, but they aren’t built according to those principles. So, he suggests, why not use them as opportunities for “great contemporary design”?

“These [new] buildings evoke the iconography of old Vancouver, but the textures are the same as when we touch and look at new buildings. And unfortunately, when redevelopment occurs in Vancouver, we don’t reconstruct them very well. We use cheap materials and cheap techniques, and they will rot again in 30 years. So we replace things that were very built, that survived for 100 years, with things that will last for 30 years. And they are not culturally relevant.” 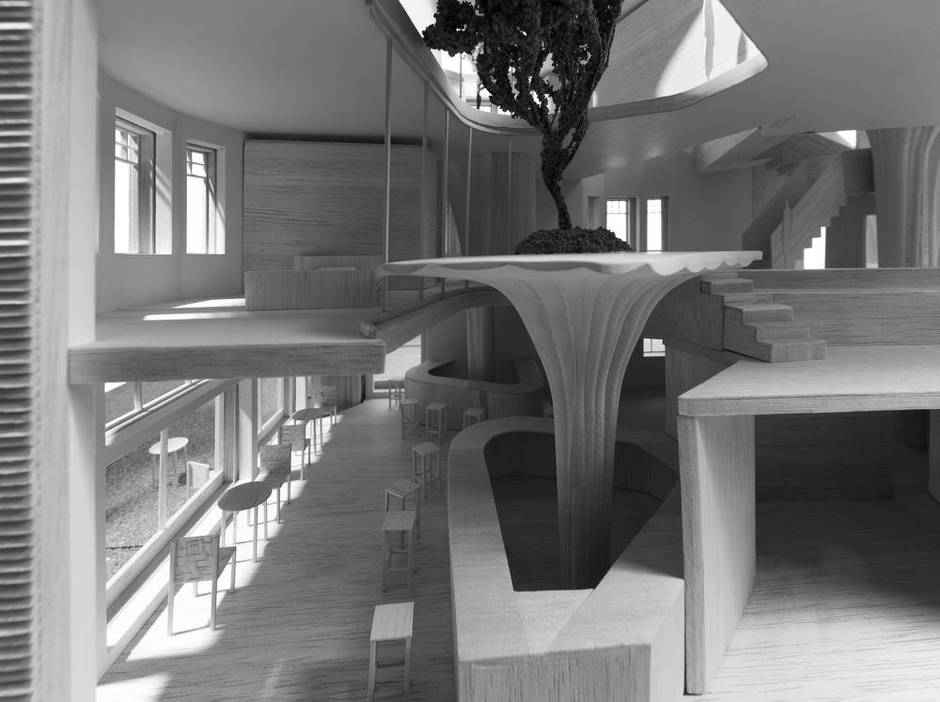 Mr. Arbel is in the early stages of redesigning an 80-year-old Gastown loft that will incorporate four of his lily pads, which are room-high concrete planters, a concrete garden formed using fabric casts instead of the usual plywood. As a means of connecting the indoors with the outdoors, the hollow lily pads can be used within a courtyard, or on a roof top.

Mr. Arbel used the lily pads in a previous design for an east-side house, but that project fell through. He had also proposed filling the basement with concrete as an inexpensive way of shoring up the foundation, because most of the cost of creating foundation walls is in the labour. By merely filling in the basement, the cost would be reduced.

Mr. Arbel has a fascination with concrete.

“It’s very interesting, because when you think of concrete, it’s a strange and misunderstood material. It’s a plastic material, a liquid. We usually build wood formwork walls, and pour concrete into them, but it goes completely against what the concrete wants to do.” 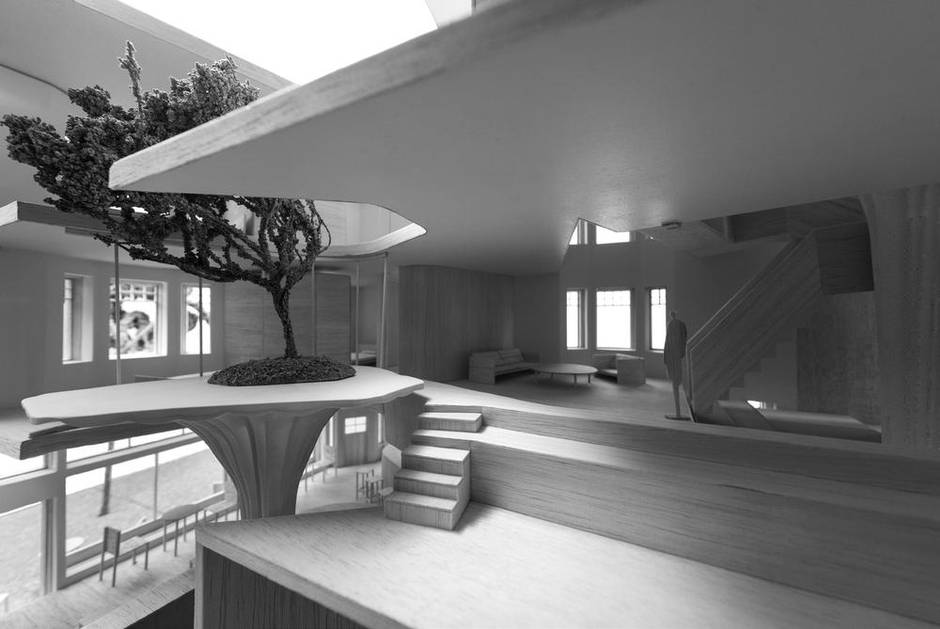 As to whether he’s concerned that his designs will hit a wall in the form of the city building code – which, by January, will include requirements for wheelchair accessibility – he’s confident he can make it work.

He’s more concerned with partnering with the right clients, which has been something of a challenge in Vancouver. Most likely because of the high price of real estate, Vancouver homeowners tend to have a more conservative view of building design than places in Europe, for example.

He laughs when asked if he has more creative opportunities in Europe. The answer is yes.

“We aren’t your typical office, right? We always take some risk … We have a sculptural set of intentions that have nothing to do with anything other than our own aesthetic mission.

“We are interested in a building that is a work of art, something that has cultural value, that’s explorative, that challenges the way people build, and the way they live. We want to make new things.