Last week, during its final session before the October municipal vote, Toronto City Council gave its blessing to an estimated $21-billion in new real estate development, most of it, apparently, high-rise and residential and deep downtown. This action prompted Councillor Joe Mihevc to exclaim: “We’re experiencing the Manhattanization of the downtown core. This is going to be a very different city in 20 years, when these developments all get built out.”

By “Manhattanization,” I take the councillor to mean sharply increased population density, the looming of more and more condo towers over the inner city, high-rises on the avenues. But his prediction that the city will be “different” “in 20 years” is puzzling. Where has he been for the past 20 years? Hogtown is Manhattanized today. Maybe consciousness is only now catching up with the reality of the city we’ve become, but, two decades from now, Toronto will almost certainly be what it is today, only more so, and certainly not a “very different” kind of place.

The transformation of the old Toronto into the new one has been sudden, too sudden for many urbanites to take in comfortably. The change has been driven by a variety of forces: provincial policies aimed at slowing the spread of unsustainable suburbia; the inclination of investors to park their cash in property instead of low-earning bank deposits; the new popular hunger for digs downtown that has recently swept the north-Atlantic world. 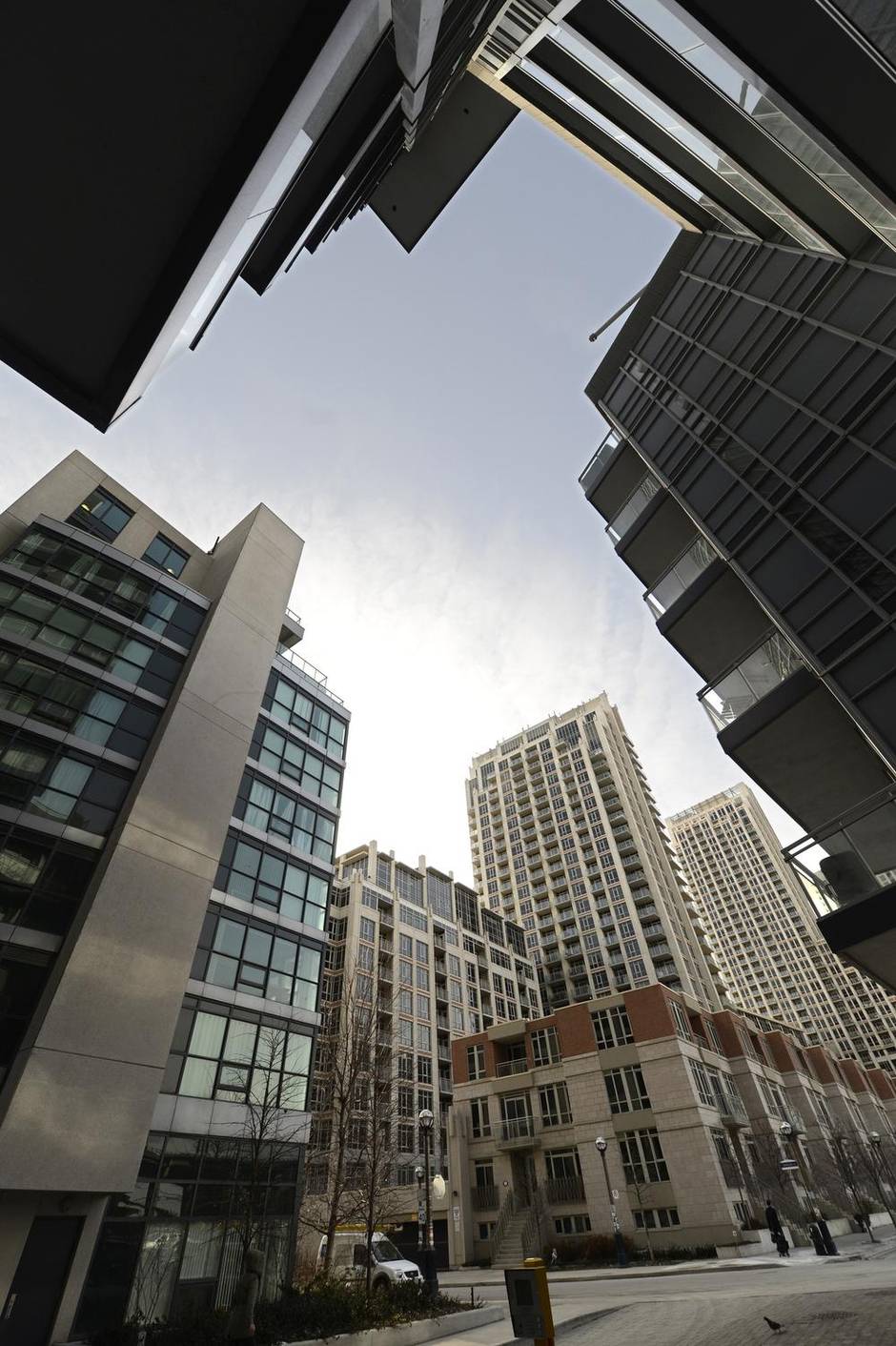 In a remarkably short time, Toronto’s core has changed from a desert of shuttered factories and shabby neighbourhoods on the outskirts of the financial district into a thickly inhabited, animated patchwork of homes in numerous sizes and styles. Citizens, many of them young, have retaken and remade the inner city in less than a generation. Their numbers will grow as long as developers keep supplying desirable new housing, and as long as architects are available to renovate the old stock. Barring drastic economic shock, or the election in October of a council very different from the one we have now, or until people tire of living in the heart of the metropolis, the current Manhattanization of downtown Toronto, in Mr. Mihevc’s sense, will likely go on and on.

But the meanings of that word are not limited to cranes swinging overhead and towers soaring into the sky. The Manhattanization of Toronto can surely also mean the concentration in the inner city of pleasures and civilized excitements of the kind that make New York a wonderful destination and place to live.

Our Manhattanization, in this sense, is proceeding – the city’s cultural parade is surely more interesting than it was 20 years ago – but the process is going forward fitfully. Its progress would be more intense if people at large loved Toronto.

Shortly after I moved here from the United States in 1969, passion for the city surged when planners decided to ram the Spadina expressway into its centre, and Jane Jacobs mobilized a highly popular (and successful) campaign to stop them. Another flourishing of keen interest in Toronto’s history and fabric, especially among young people belonging to the creative classes, took place when David Miller was mayor and Pier Giorgio di Cicco was the city’s activist and outspoken poet laureate. Nowadays, articulate advocates of progressive, solid city-building seem to have gone underground. The loudest voices to be heard in the streets are those protesting some new condo project that threatens to cast an unwanted shadow – not those championing sound, bold design. 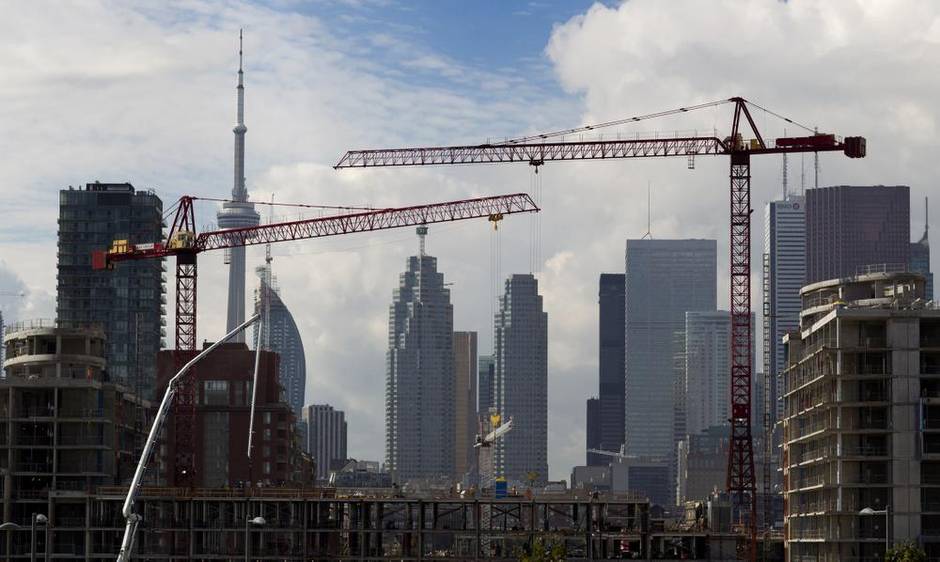 But if the public loved Toronto, we would have better design. With notable exceptions, some of which I’ve profiled in this column, the condo towers put up downtown since the onset of the current real estate boom have been artistically middling, and often worse. They speak of timid reliance, by both developers and architects, on tired formulas, on fashions well past their best-by date, on the lowest common denominator. Torontonians have allowed this unsightliness to happen to us. But the city certainly has its share of talented designers. If the public forgave mediocrity less readily and resisted compromise more forcefully, the developers and the creative people they hire might figure that Toronto deserves intelligent, exciting work every time, not just once in a blue moon.

If the citizenry loved our home town, Toronto’s appearance would be an issue in this fall’s municipal election. We would demand a beautiful city, We would require every candidate for office to produce a master plan for preventing the further uglification of our streetscapes by homely, uninspired and uninspiring architecture.

Toronto decided to Manhattanize ourselves years ago. We can hope that, in the future, we do a more dazzling job of it than we’ve done so far.