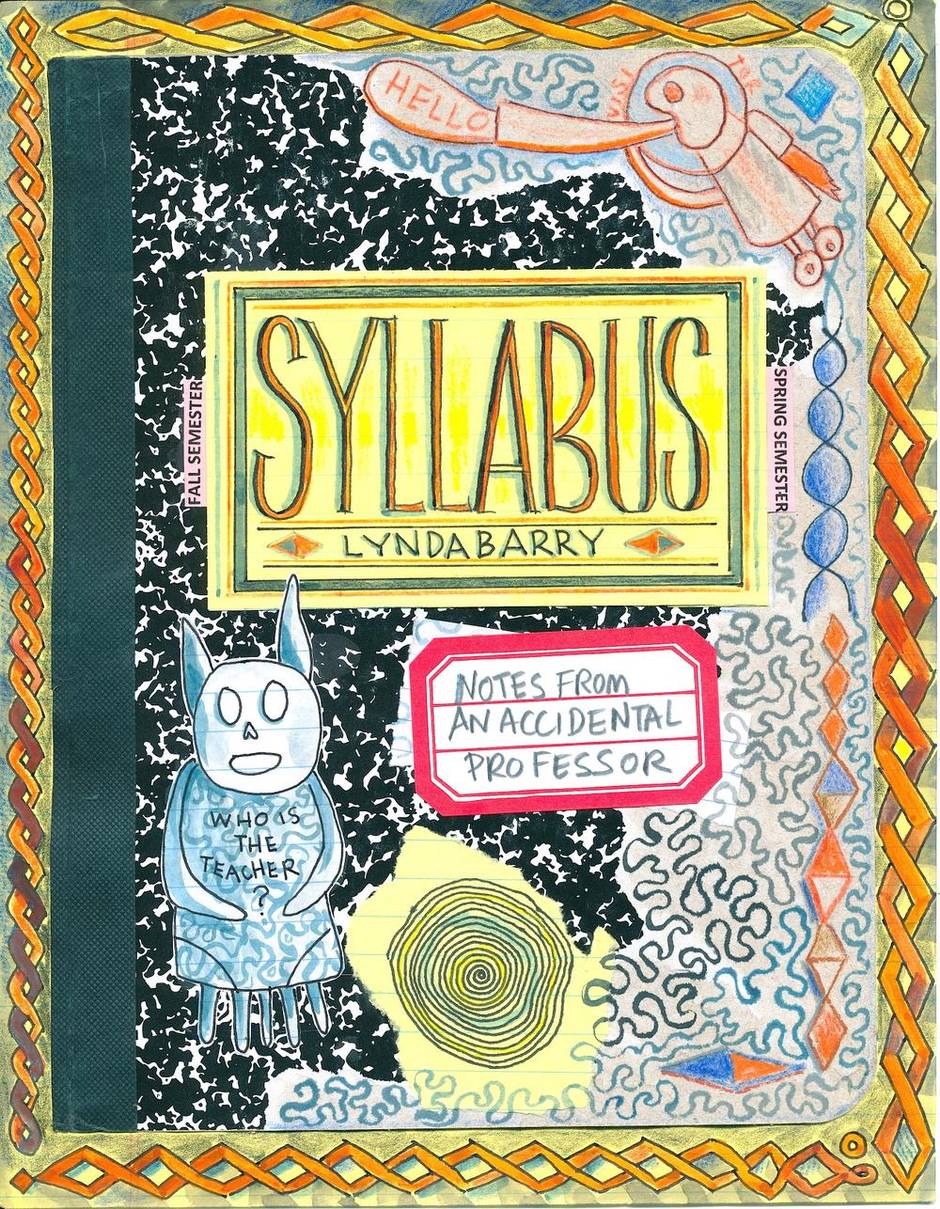 In April, the British Journal of Occupational and Organizational Psychology published a study detailing the benefits of creative activity on employee performance for people working in high-pressure, demanding environments. By the fall, Hachette published a number of its wildly popular Pratique Art-Thérapie colouring books in English in North America.

In addition to Hachette’s oft-cited coloriages of soothing mosaics, leafy gardens and paisleys – which outsell many of the publisher’s cookbook titles – there’s a glut of new Dover Publications featuring royalty-free historical drawings of classic cars, ships and fine art. The Creative Haven imprint is putting out Art Nouveau patterns, butterflies and stained glass panels ready for adult colourers, and Toronto’s own Team Art publishes a series of tongue-in-cheek minis with original illustrations based on pop culture hits ranging from Parks and Recreation and Game of Thrones to One Direction and Beyoncé. 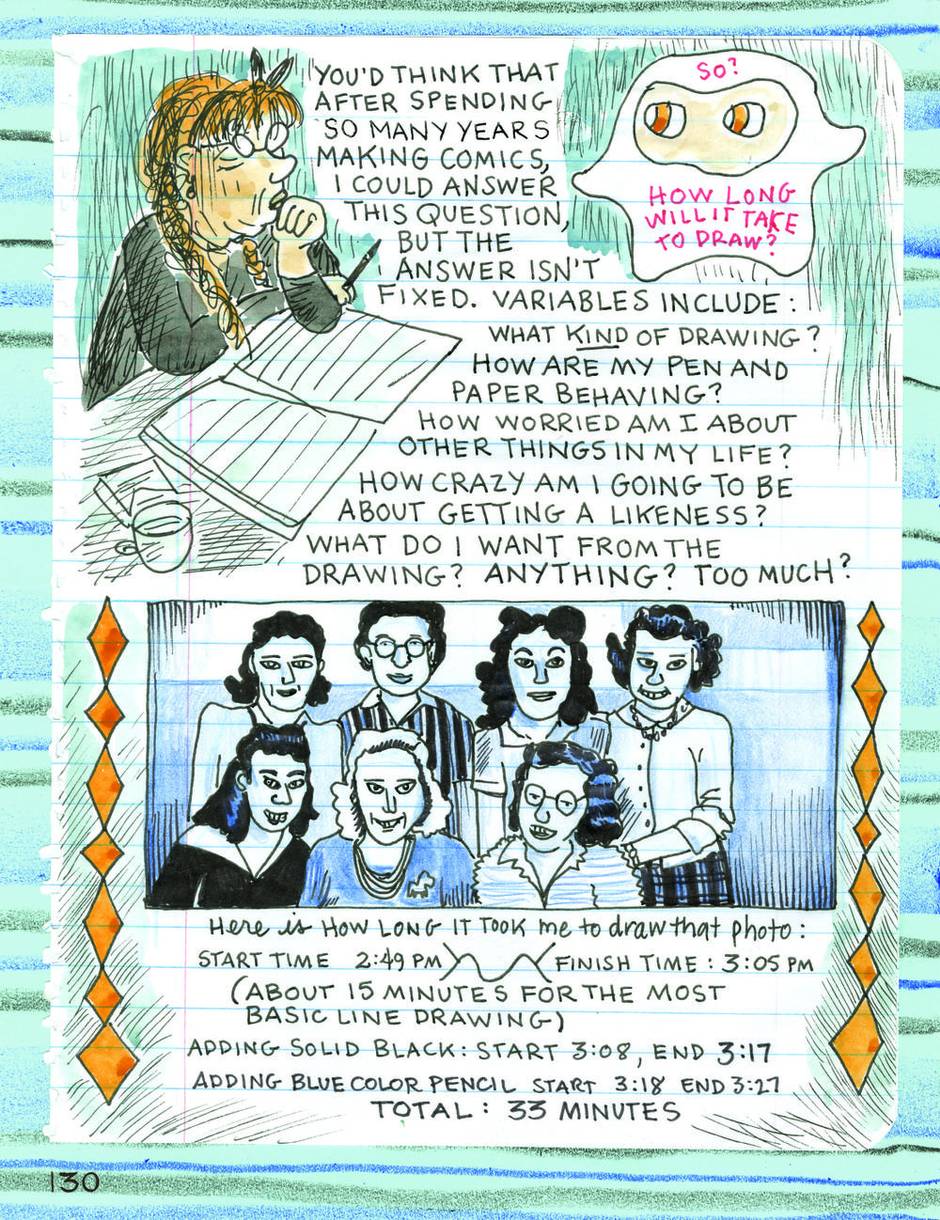 The newest Amazon bestsellers in the genre are last fall’s Color Me Happy and Color Me Calm, written by licensed American art therapist Lacy Mucklow and illustrated by Angela Porter. Mucklow uses colouring to alleviate stress, depression and anxiety in her child and adolescent patients at Fort Belvoir Community Hospital in Virginia, and in her therapeutic work with soldiers.

“We are currently a society that is so digitally minded that people are needing time to unplug more than ever,” Mucklow explains via e-mail. “Colouring uses both hemispheres of the brain – both the analytical and creative halves – and has a relaxing effect on it overall, especially in the amygdala, the emotional centre.” The scenes and subjects in her books were chosen to evoke feelings of well-being.

“Colouring also connects with us on an emotional, visceral level,” Mucklow says. Not having to worry about what image to compose in the first place helps her patients bypass any “artist’s block” or perceived lack of skill, providing immediate stress relief. The only decision is what colours to use. Although the book can’t replace professional therapy, Mucklow says the cost-effective nature and convenience of colouring books can provide a helpful everyday outlet for stress.

An assistant professor of interdisciplinary creativity at the University of Wisconsin, Barry most recently published Syllabus. As both its title and composition book design suggest, it’s a loose-limbed reproduction of the creative curriculum from her class The Unthinkable Mind at the school’s Image Lab. 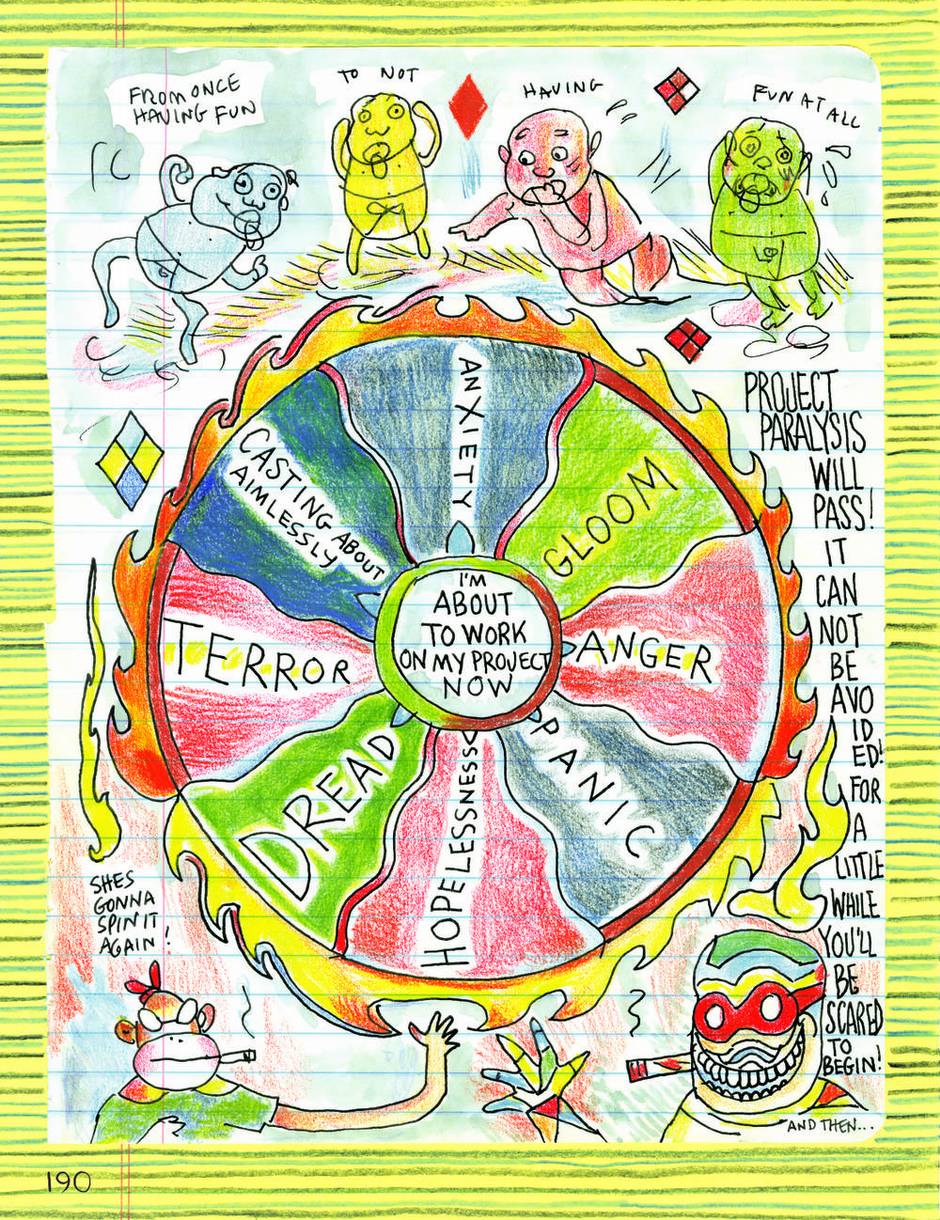 One homework exercise prescribes time spent in three different modes: colouring in silence, colouring while listening to an interview with British psychiatrist Iain McGilchrist about the divided brain (the link is accessible on Barry’s Tumblr) and colouring while doing something else entirely (like watching TV or socializing). The different conditions help people observe the different ways their brains work, which Barry calls “the biological effect of art.”

Montreal-based artist Sarah Mangle has sold more than 1,000 copies of The Affirmations Colouring Book since self-publishing it last fall. “I’m not a digital artist – I still draw pencil to paper,” says Nova Scotia-born Mangle, who drew her colouring book’s 100 pet portraits and affirmations last year while laid up with a serious knee injury. “It really is a tactile thing. I like how the paper feels, how the pencil or marker or crayon smells. It’s a real and physical experience – more than screen time.”

The book is carried at local bookstores from Vancouver to Halifax and on Mangle’s Etsy page; she’s shipped individual orders as far as France and Switzerland.

An early childhood educator by day, Mangle says what she didn’t expect “is that therapists buy it, for their practices, for adults. And then other people are buying it because they have adult friends who have a hard time. Other friends have bought it for their kids but are colouring it together. It’s something people find calms them down. It’s a beautiful thing.”

A moment of Zen, in shades of Burnt Sienna. 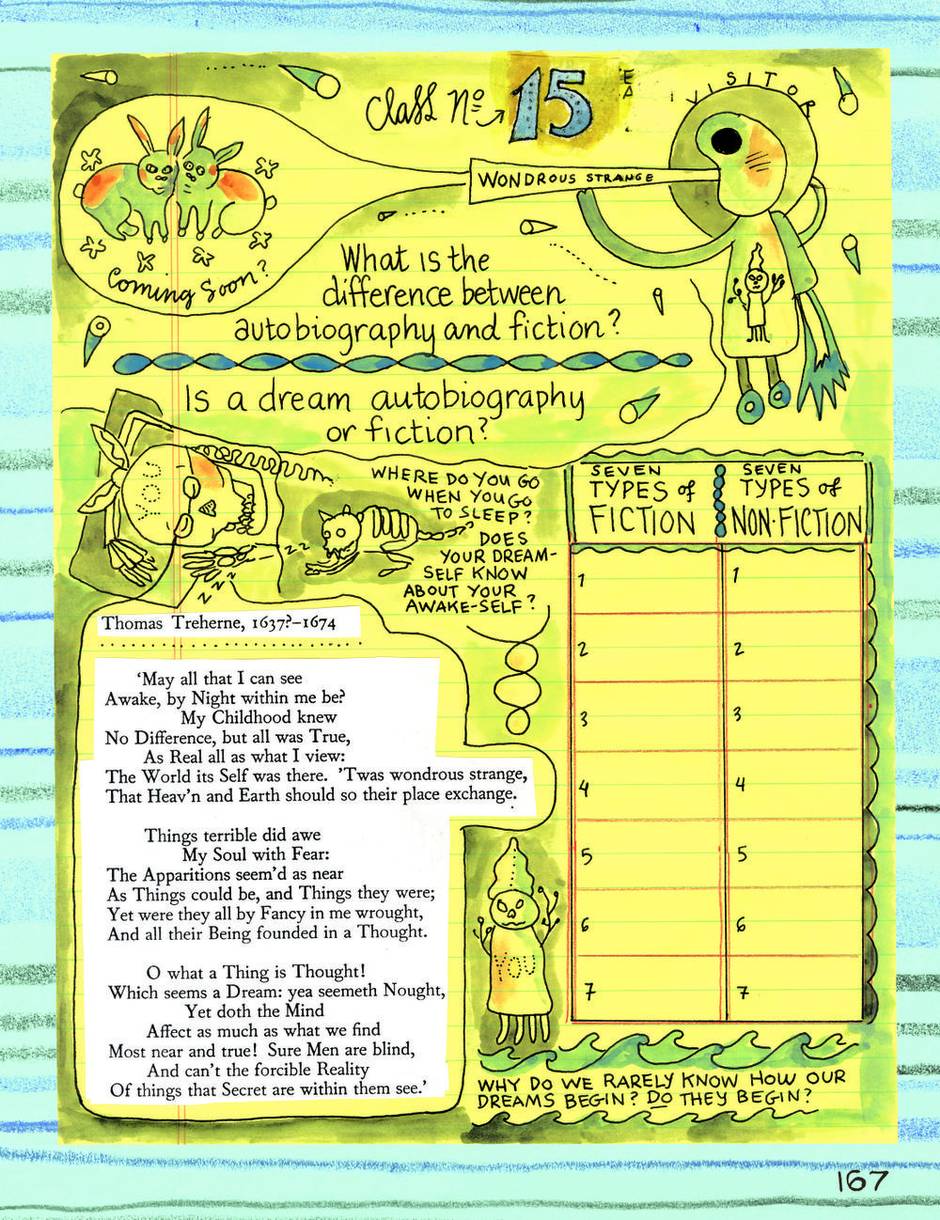