If you observed a surplus of discarded barbecue tanks in a major metropolitan area, would you cringe and complain, or stockpile and devise a way to create something practical out of them?

Fugitive Glue, a Toronto-based industrial and graphic-design studio, chose the latter. The three-person team didn’t have a clue what they would make out of them initially, but after much back and forth, they decided to make light fixtures, stools (that double as bedside tables) and an art installation in 2012, using the term “uphoarding” to explain the concept. 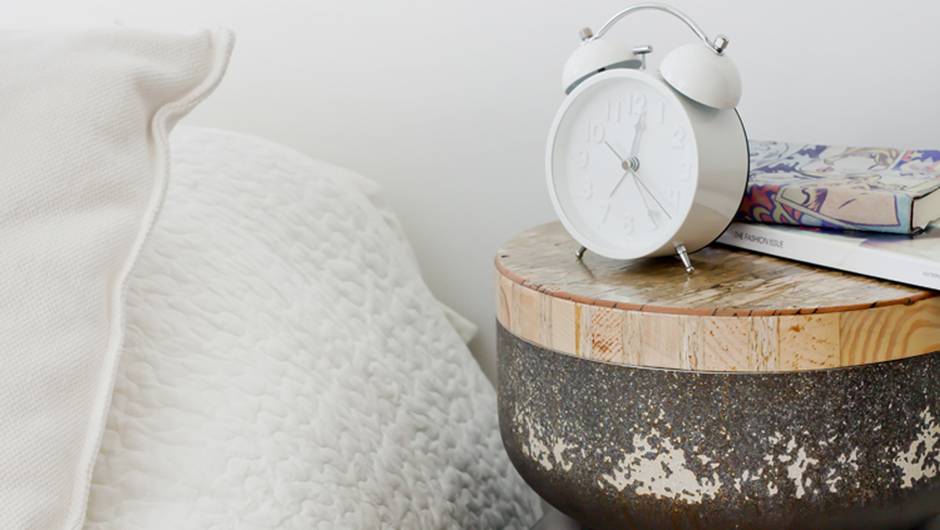 “[It’s] where we isolate a waste stream, collect batches of that base material, come up with a design and create products,” says Jano Badovinac, 39, the mastermind behind the six-year-old company. In this case, “We’d collect propane tanks from decommissioning stations, clean them, cut them down, weld them into something.”

The concept is synonymous with upcycling: repurposing discarded materials, habitually perceived as “trash” by some, into new commodities. 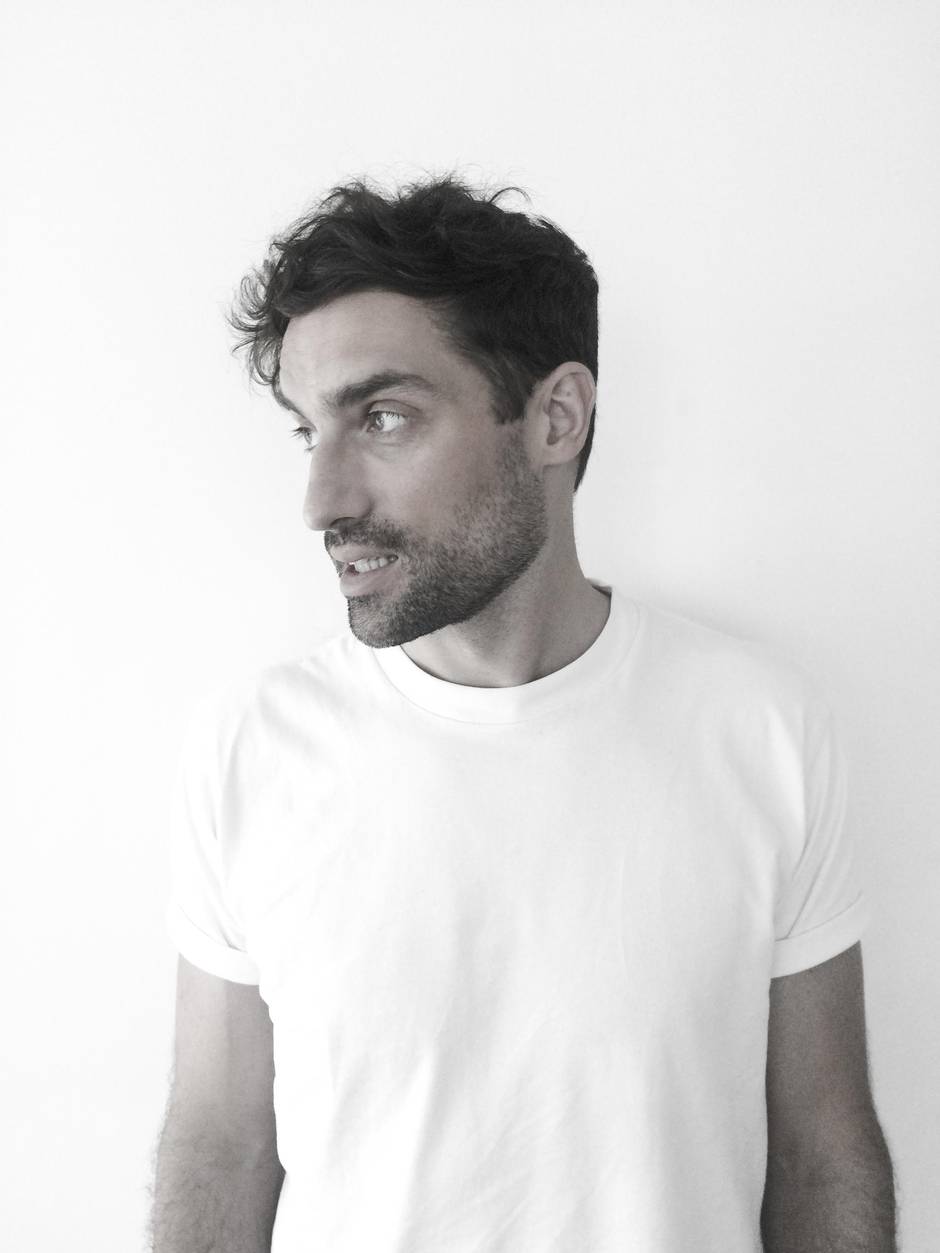 Jano Badovinac, 39, is the brains behind the six-year-old Toronto-based studio. (Samson Wong)

In an economy dependent on finite natural resources, Badovinac says cities and waterways, alternatively, are teeming with adequate materials that can be used to make products in an environmentally sustainable fashion.

“I think it’s a responsibility, especially in this day and age as a designer, to be able to divert materials from waste and be conscious of your impact,” he says. “We really don’t have to make plastic any more – there’s enough in the ocean for us to harvest. You can’t be naive about that stuff as a designer any more.”

Several Fugitive Glue products came from one giant truck tarp, for example, such as foldable bicycle bags and “designer sandbags,” which can be used for things like light rigging or stopping doors.

Environmental conundrums that Badovinac has witnessed throughout his career have inspired him time and again. He used to work as a creative director and designer for Bata Shoes when its headquarters was still in Toronto. He recalls working in China for the company and “seeing garbage fires and homeless people collecting towers of Styrofoam.” 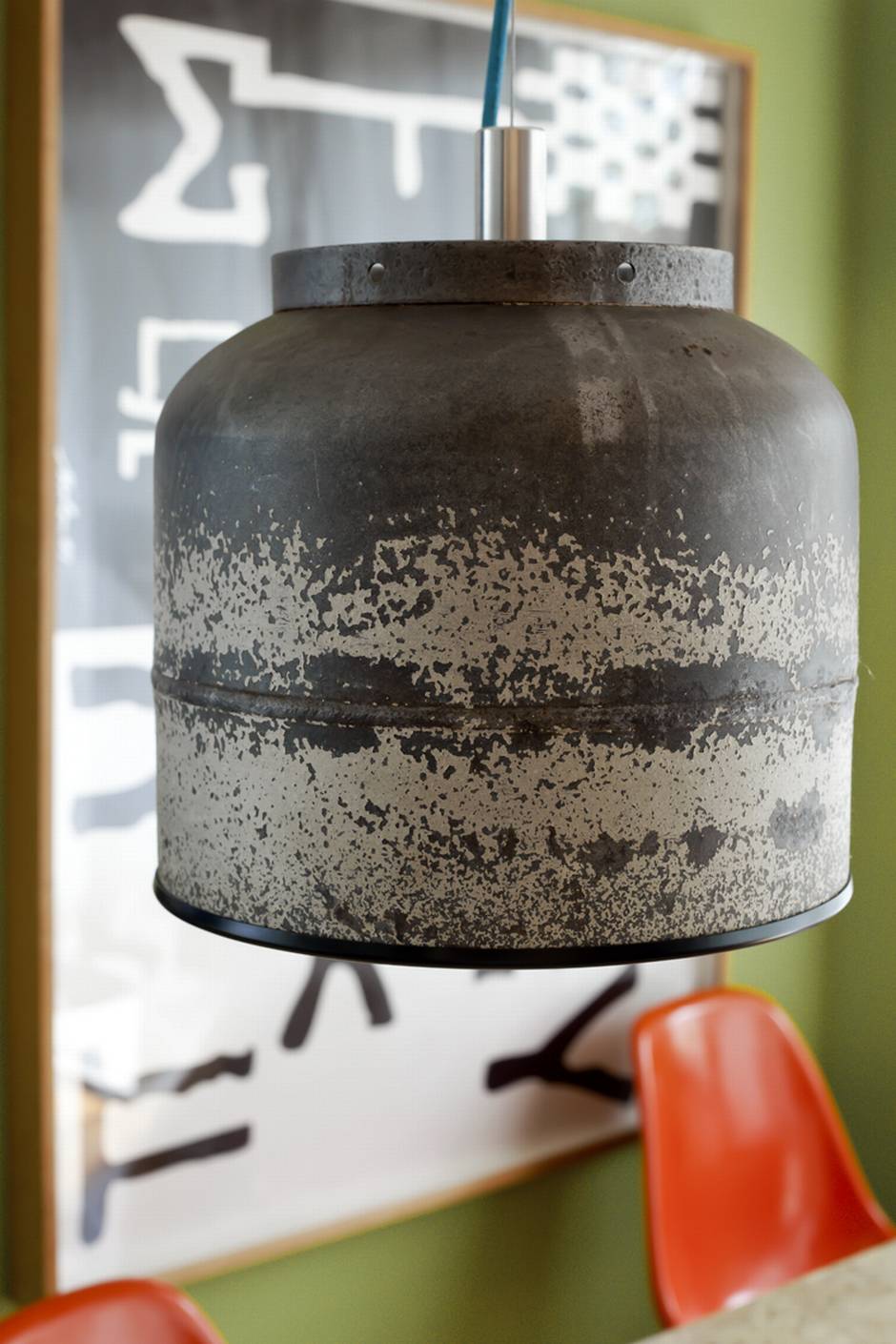 Fugitive Glue has made a variety of items from light fixtures, to stools, to an art installation in 2012. (Samson Wong)

There’s a premium cost attached to using upcycled materials, of course, because there’s generally more labour involved: Finding barn board, for instance, “driving it down, taking out the nails, cleaning it and treating it.”

And yet, there’s still potential to cut costs when using upcycled materials, he says.

“You look at Nike and Adidas. They have Flyknit technologies or woven technologies. Those save tons of material because it’s literally a machine that’s stitching out the pattern, whereas before there was a lot of waste, because you had to cut it out of a flat piece of material. Now that fibre can be anything. It’s reducing impact, in terms of energy use and waste.”

Fugitive Glue’s studio space, an assembly of repurposed materials, embodies a similar resourcefulness. Old wood was used to frame its windows and the crew built a mezzanine entirely of found components. “If you look hard enough,” Badovinac says, “you can find any material.”