Skip to main content
MARLENE HABIB
Special to The Globe and Mail
Published May 4, 2017

While no one wants a break-in, the consequences of property crime reach wider than the loss to the individual home.

In fact, safety is one of the key features of sustainable neighbourhoods – that is, ones that make people want to live there now and in the future, according to Canada Mortgage and Housing Corporation’s online Sustainable Neighbourhoods resource guide.

So what happens when your home, garage or car is broken into or vandalized? Crime prevention and behavioural experts say the harm can go far beyond material and financial losses – it can also shake you up emotionally and mentally.

“I hear from residents who have been a victim of a break and enter – this can be a very scary incident, leaving one feeling unsafe in their own home,” Constable George Farmer, community response officer with Halifax Regional Police, says in a video outlining ways to protect against home invasions.

A Statistics Canada report notes that police-reported rates for all types of property crimes (including possession of stolen property, motor vehicle theft, and break and enters) increased in 2015 over the previous year. According to SafeGuard Ontario, a community-based crime prevention program run by provincial police, more than 150,000 break and enters alone are reported annually in Canada, with six in 10 happening in residential areas.

Such findings are a big reason police forces across Canada have special units that raise awareness about property crime prevention. 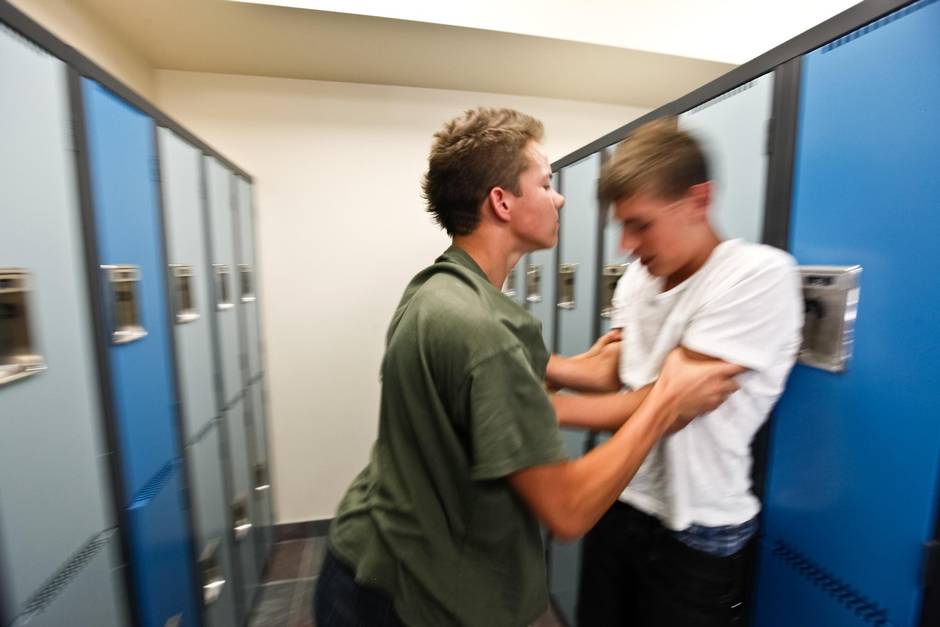 Aiding in the efforts are community agencies that work with families and troubled children, who may be more likely to end up committing property and other crimes.

Studies indicate children with the lowest self-control are more inclined to get into trouble, says Leena Augimeri, a scientist at Toronto’s Child Development Institute (CDI).

“If they’re engaging in serious disruptive behaviour at a young age, that will lead to more serious behaviour down the road, like aggression, assault, stealing, vandalism – these are things that escalate if the child doesn’t have the proper intervention,” Dr. Augimeri says.

One intervention approach is called SNAP (Stop Now and Plan), a cognitive-behavioural strategy developed by the CDI and delivered by mental-health and community-based organizations. SNAP’s goal is to help families with children who are overcome by feelings of anger. Parents and children 11 years old and younger attend separate 13-week programs. Through role playing, discussions and various exercises, children and parents are taught how to harness anger and come up with alternatives to acting impulsively and dangerously.

Neighbours urged to be each other’s eyes and ears 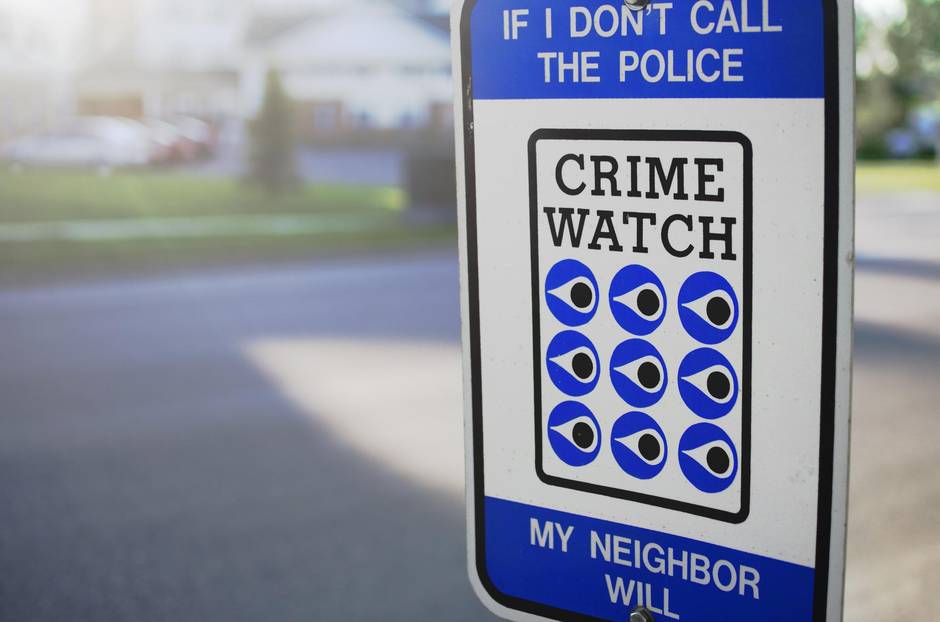 Experts say communication is key to reducing property crimes, which are among the most common types of illegal activity.

Constable Dave Krenz is investigations and training officer with the Vancouver Police Department’s Block Watch, which teaches residents about the importance of “being the ears and eyes” for each other, he says.

“We want you to know your neighbours because your house is my house – that’s my attitude with my neighbour’s house,” he says. “So if I see a lone male in street clothes in your backyard ... as far as I’m concerned, he’s in my backyard.”

Block Watch started in 1974 in Seattle and resulted in a dramatic reduction in break-ins alone. The program (also called Neighbourhood Watch or similar names in some communities) was later adopted by police forces across Canada.

Constable Krenz says that in Vancouver alone, there is an average of 15 residential break-ins a day, largely because people just do not know what to look for in spotting anything suspicious.

So through Block Watch, members can request to have a police officer go through their neighbourhood or home to do a security assessment, participate in special training to learn how to determine if someone wandering outside is suspicious enough to call police, and attend information sessions on how to make homes and property less of a crime target. 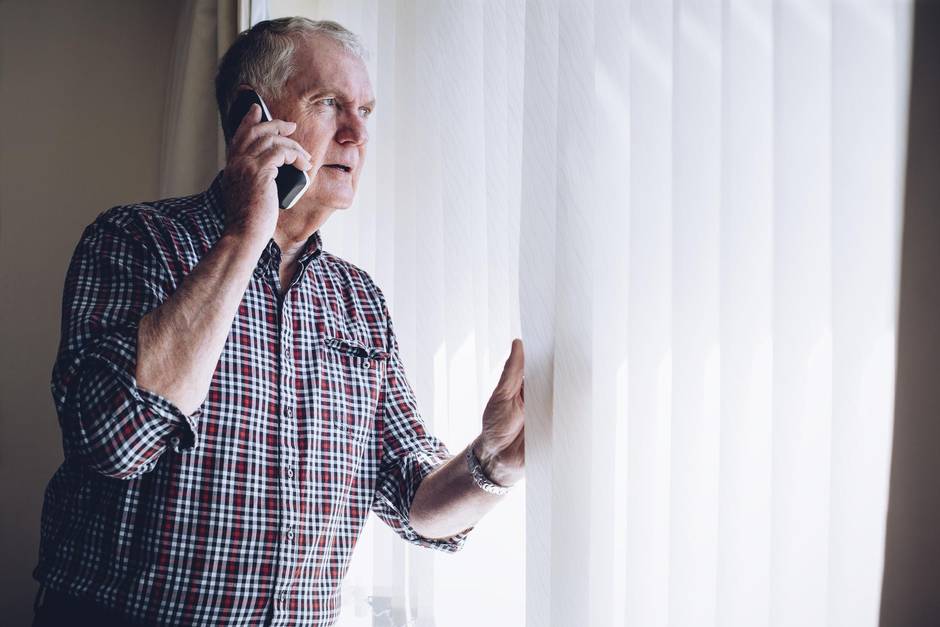 In the Halifax police video featuring Constable Farmer, he guides a homeowner around her property and shows her how the things we take for granted every day could be a criminal’s best friend.

“Intruders love to stay hidden, so they are drawn to homes that have tall shrubs or trees in front of windows,” he tells her. “They provide great cover and trees also provide easy access to second-storey windows.

“Be sure to keep shrubs and trees well trimmed so they don’t obstruct windows.”

Safety experts also emphasize locking doors and windows when owners are out and making it look as if someone is always at home – this can include using timers to enable lights, TVs and radios go on and off at various times during an absence.

“Criminals tend to walk down the street and look at what appears to be the weakest home … one that’s dark and doesn’t appear to be occupied,” says Constable Krenz, who has been with Block Watch for 12 of his 34 years with the VPD.

“I’d encourage installing motion lights that are placed way up high, having strong doors and securing them with Grade 2 deadbolts,” he says, adding: “Lights aren’t just for your benefit – we want your neighbours to see your home when you’re out.” 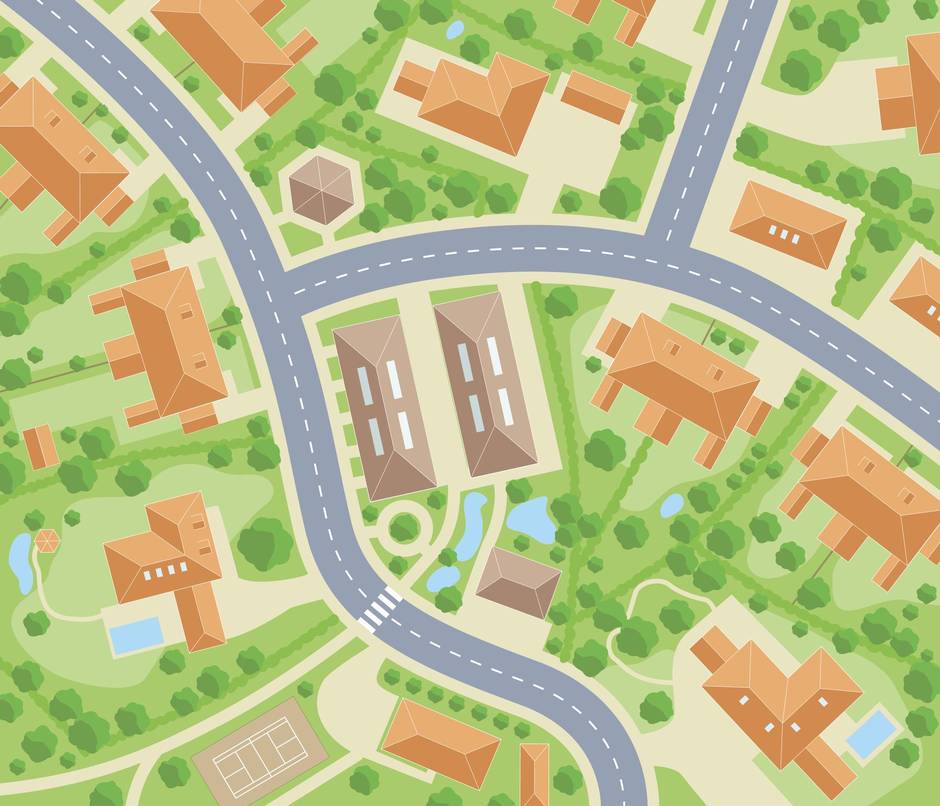 Many of the tips from Constable Krenz and Constable Farmer are in line with some of the principles of Crime Prevention Through Environmental Design (CPTED), a course that police forces across Canada teach to law enforcement officers, city planners, architects, property managers and members of the public.

CPTED is based on the idea that the “built environment” (how a space is designed and used) influences behaviour, and that advance planning can make properties less inviting to would-be criminals.

The Internet can also serve as a way to get people more in tune with their environment, and encourage crime reporting to police, experts say.

Police forces, including in Vancouver, Calgary, Edmonton, Ottawa and Halifax, now have special online mapping tools that alert people about specific crimes that have happened recently in neighbourhoods.

Crime mapping tools arm people with information to make informed decisions about their own safety, and make them less wary about reporting anything suspicious to police, according to police departments. The tools give the vicinity of where a recent crime has happened – rather than the exact home address – to protect privacy. 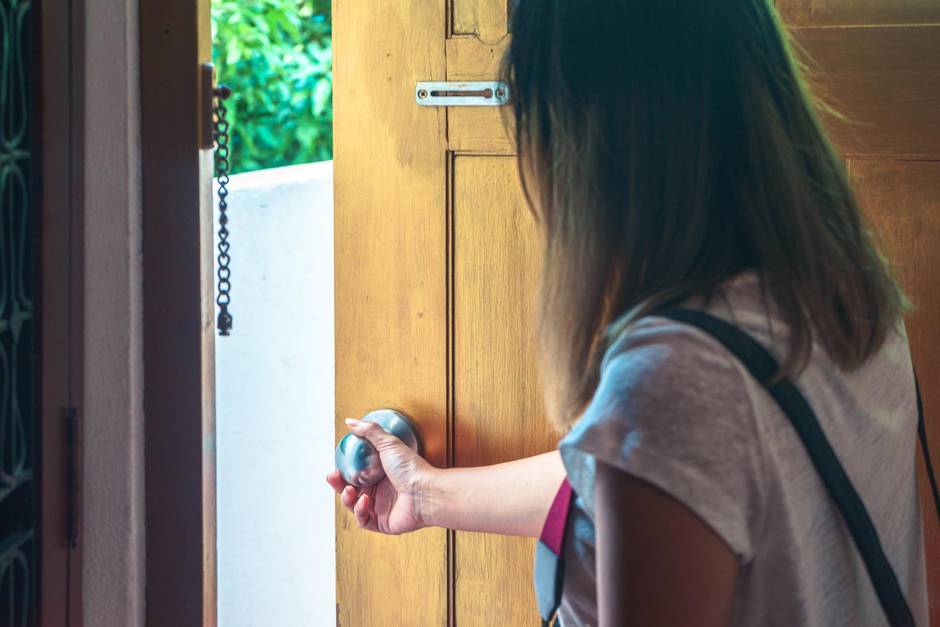 Some people may have misconceptions about home security, according to the Ontario Association of Chiefs of Police, which seeks to dispel them and offers tips that include the following in its online resource Protect Your Property. Protect Yourself.

• It is wrong to believe most residential break-ins happen at night; most happen during the day when people generally are out working.

• Contrary to popular belief, a chain lock on your door offers little protection against forced entry, and can actually give you a false sense of security when a sturdier lock is compromised. It is recommended you install a wide-angle peephole on your door to let you see who is outside without allowing anyone to look inside your home.

• A home-security system is not the only answer to preventing a home invasion. It should be used in conjunction with the various other measures to protect your property.

• Mark your property: a special tool known as a TRACE pen, for instance, is filled with thousands of tiny metallic discs in a special adhesive that is hard to find and remove when applied to stereos, TVs, and whatever other belongings you want to mark. Each disc is laser etched with a personal identification number (PIN) – so if marked stolen property is found, police can use a special black light to see the PIN number and link the items to the owner.