Taurus, deal with those unresolved issues. Aquarius, be ready for upheavals that rock your world. Astrologist Sally Brompton offers her predictions for the year ahead, with illustrations by Nate Kitch 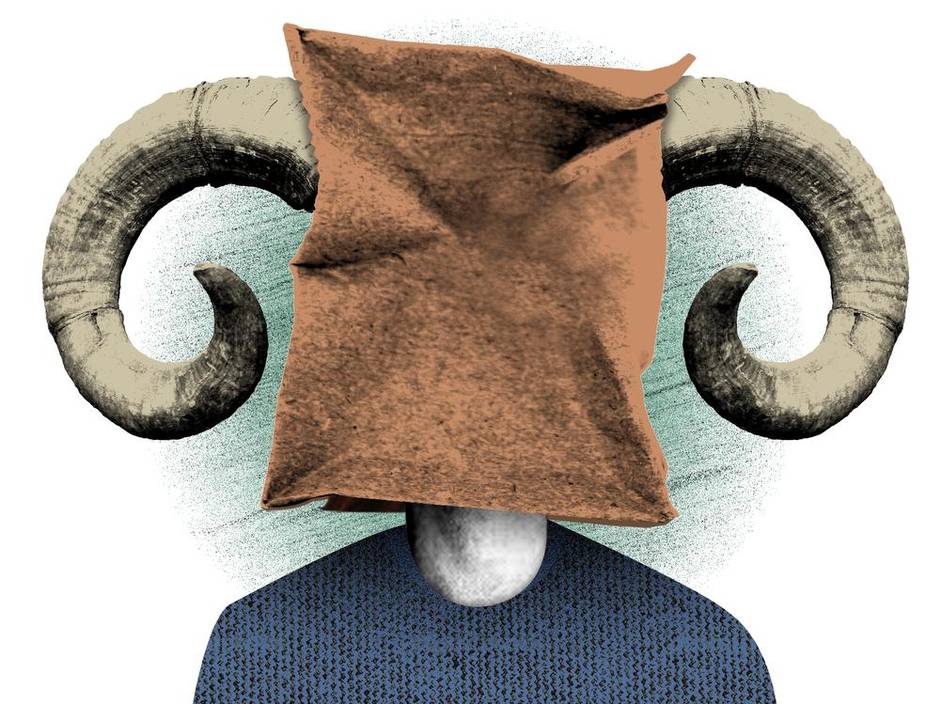 Mars in the most sensitive area of your chart early in the new year suggests you will be reluctant to draw attention to yourself. Have you got something to hide? Maybe you have, but when Mars moves into your own sign in late February you won’t care who knows what you are up to, or why. Your uncompromising attitude could lead to a parting of the ways around the time of the lunar eclipse on April 4 but you won’t be on your own for long. Partnerships are well-starred in the second half of the year, as long as everyone accepts that you are the senior partner! 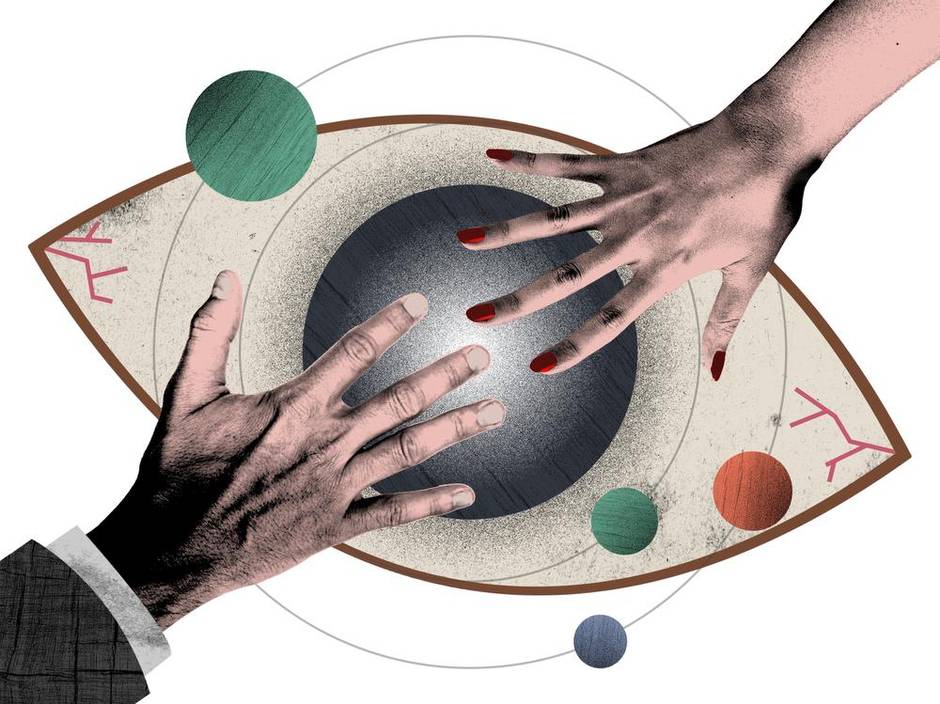 Saturn’s return to your opposite sign of Scorpio means there are unresolved issues that must be dealt with before you can leave the past behind. It may be that an affair of the heart that begins when the relationship planets, Venus and Mars, join forces in February is based more on promises than passion and you will have to decide if you genuinely have a future together. Yes, of course, love makes the world go around but you have other interests too and you will need to be certain that the two of you together add up to more than the sum of your parts. 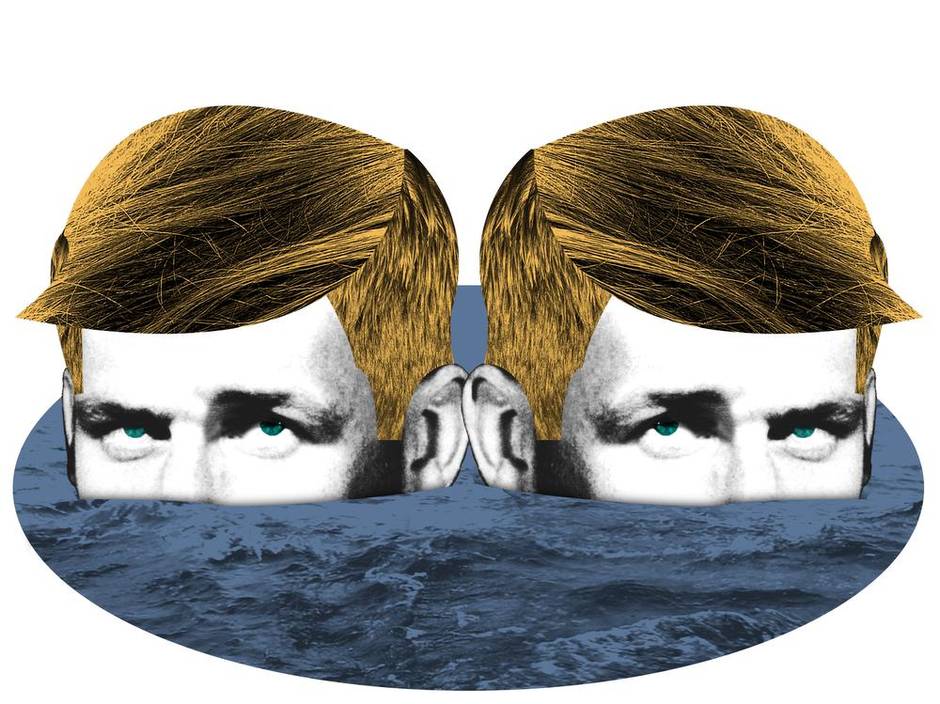 Neptune will continue to lend an uncertain air to your career prospects this year – it’s as if you don’t want to commit yourself too deeply in case something better arrives out of the blue. Most likely it will, but maybe not in the way you were expecting. Jupiter’s change of signs in August will bring good news about your home life, which in turn will make you more relaxed about what goes on in your working environment. It does not mean you will no longer be ambitious – if anything you will be even more determined to succeed – but you will see career choices from a higher perspective. 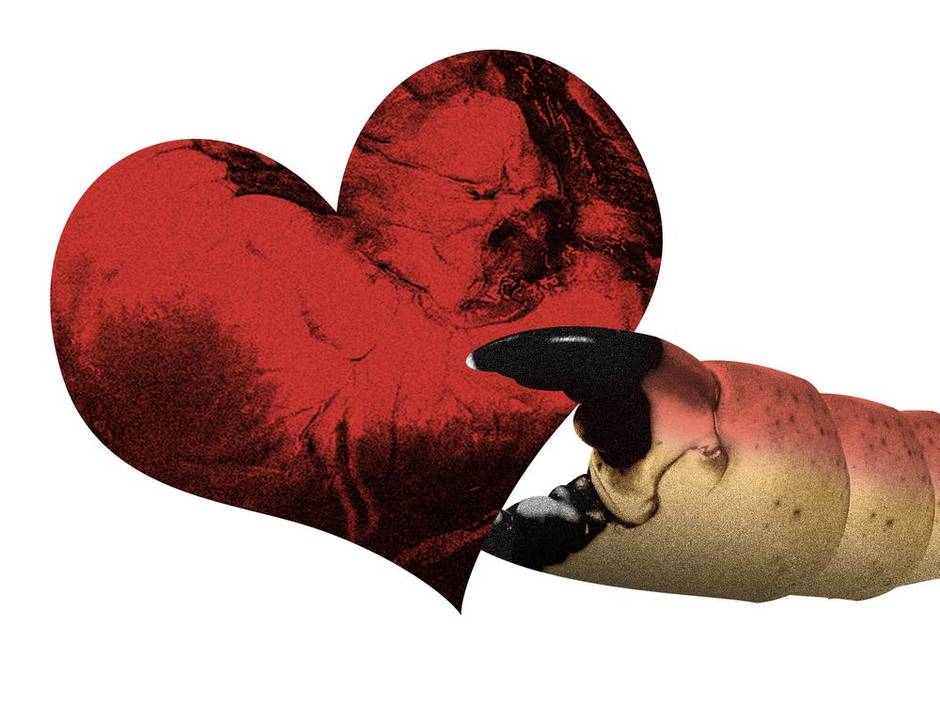 You will wear your heart on your sleeve this year, especially after Mars joins the sun in your sign in June, endowing you with an assertiveness that others will find intimidating – and strangely attractive. You simply won’t be bothered to disguise your intentions any more. With Jupiter moving into the most vocal area of your chart in August you won’t leave anyone in any doubt about what you want and why it would be in their best interests to give it to you. In short, the summer months will be both busy and productive, and looking back later in the year you will be amazed how much you accomplished. You may not be the biggest but you will certainly be the best. 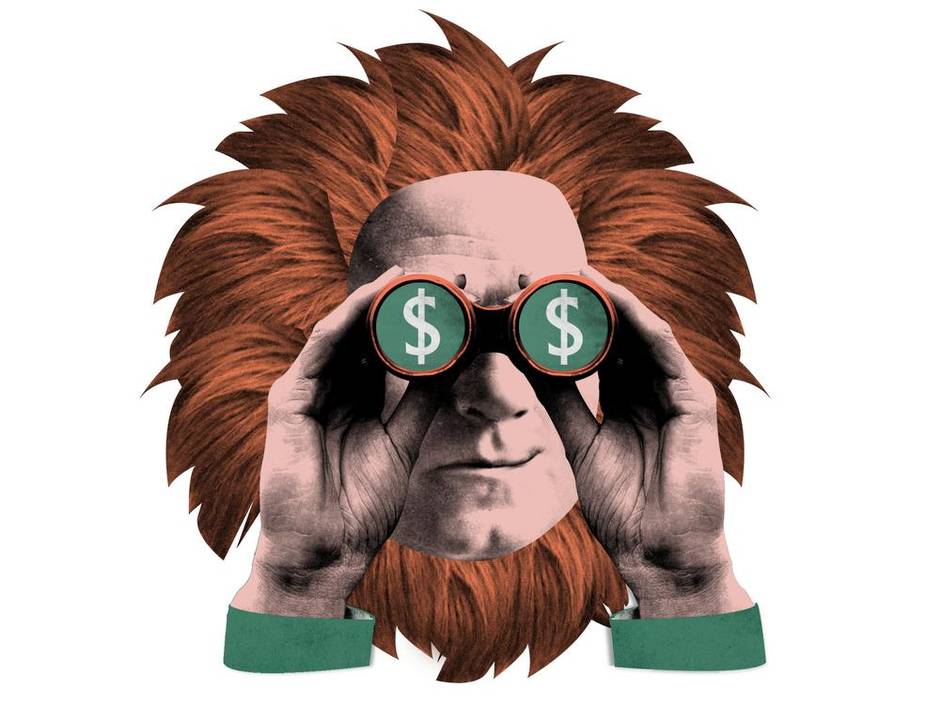 Professionalism is the keyword for the coming year. You have spent enough time thinking and planning, now you must get on and actually create something that brings lasting fame and fortune. What is it you are really good at? What comes most naturally to you? That is what you should be working on, whether or not it makes much money in the short term. You have until Jupiter leaves your sign on Aug. 11 to get serious and get started. After that it will either be praise and profit all the way or you will have to live with those horrible feelings of “if only” and “what if?” 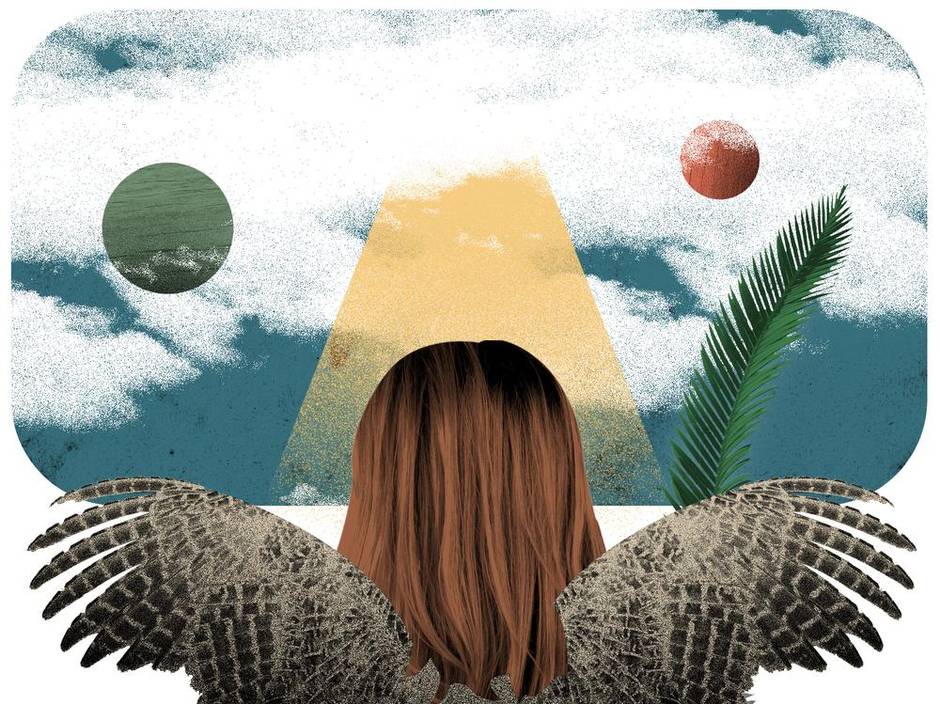 This will be a landmark year for you, the kind of year when it all comes together and you break through the clouds and into the sunshine. It will peak when Jupiter, planet of good fortune, moves into your sign in August and is joined there by Mars in September, so the autumn months are likely to be especially productive, but almost any month, week or day can be a new beginning. Take each day as it comes and set yourself one realistic goal at a time. You don’t need to plan, you don’t need to look forward – just take a small step in the direction that feels right for you and then keep on walking. 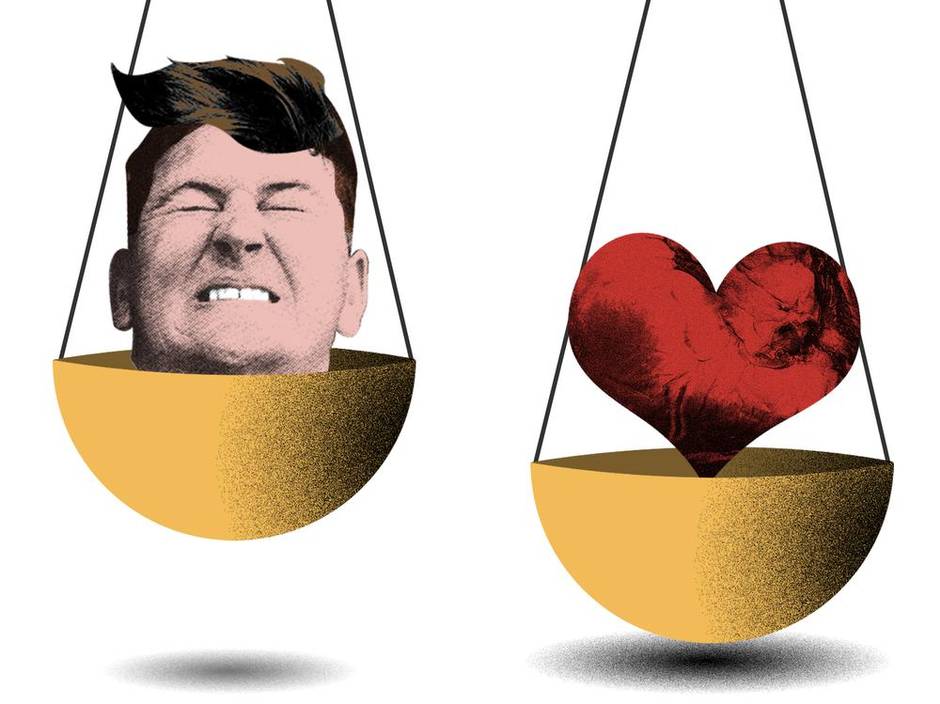 Your reputation for fair play will be put to the test this year. It’s okay to support people you like or love but it must not be at the expense of those who are equally talented and hard-working. If you play favourites you could find the tables are turned around the times of the moon’s eclipses of your ruler Venus in July, October and December and it could be you who misses out. On the relationship front, the entry of Mars and Venus into your opposite sign in February will whip your passion into a frenzy. Not even a Libra can stay cool when love is up for grabs. 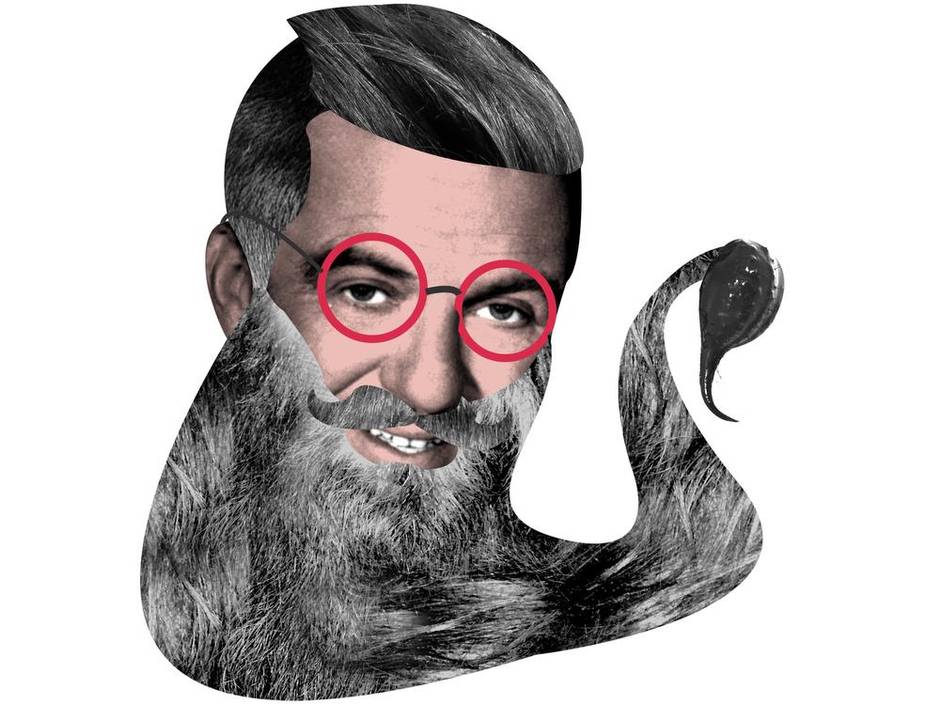 Saturn left your sign in the final days of 2014 – that’s the good news. The bad news is that the planet of testing and toil turns retrograde in March and then moves back into your sign in mid-June. Don’t worry. All that will happen is that you will be given a final chance to wrap up loose ends, and maybe end a relationship you no longer need. By September, when Saturn moves away from your sign again, it will feel as if a great weight has been lifted from your shoulders. You will grow older this year but you will grow wiser too. Use that wisdom to create the life you dream of. 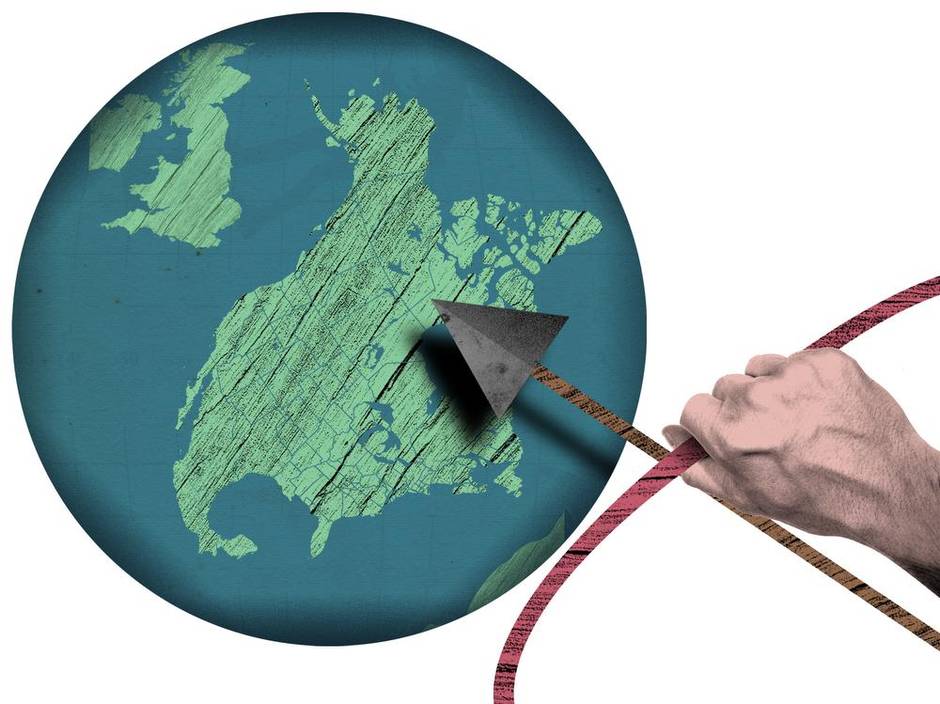 There are two exceptionally good phases for you this year: from Feb. 20 to March 31 and from Aug. 8 to Sept. 25. The beneficial influence of Mars at these times will encourage you to act as if all things are possible and obstacles do not exist. Vacations and social events will be more than just fun, they will be fantastic, and the further you travel from your home base the better. Expand your horizons and, if the opportunity presents itself, don’t be afraid to start over in a new place among a new set of people. Life is an adventure or it is nothing. 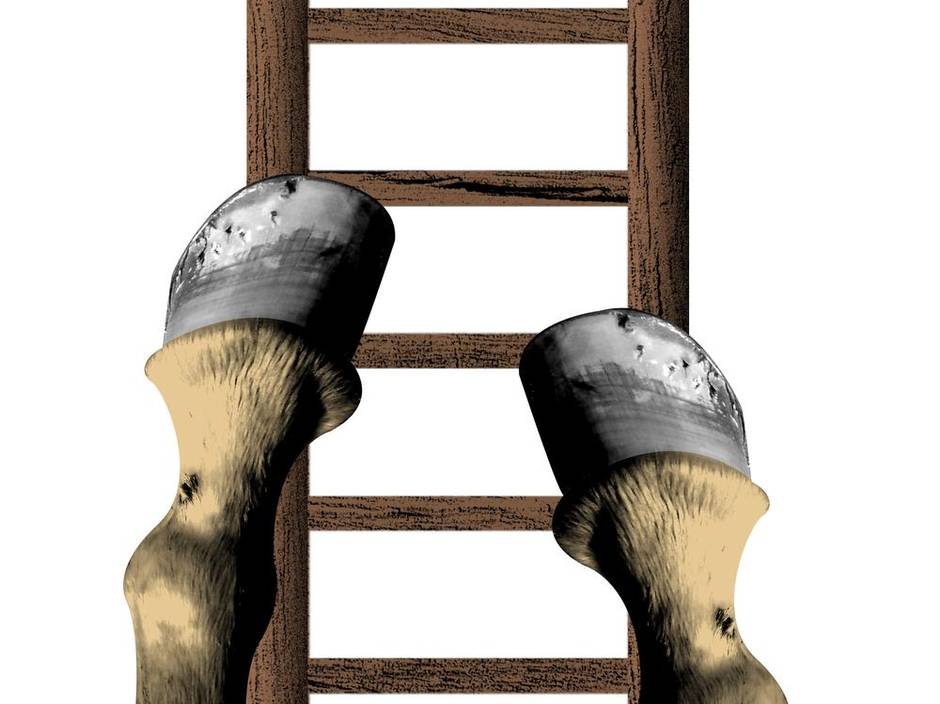 You will be forced to reassess your long-term ambitions this year – especially around the time of April’s lunar eclipse in the career area of your chart. Can you see yourself doing the same job 20 years from now, or even 10 or five years? You like to have a clear idea of where you’re heading so you can climb the ladder of success step by step, but the world is changing fast and a lifetime spent in one job, or even one industry, is not as common as it used to be. Be brave. Move with the times. Embrace challenge and opportunity and never doubt that change, in the long term, will be good for you. 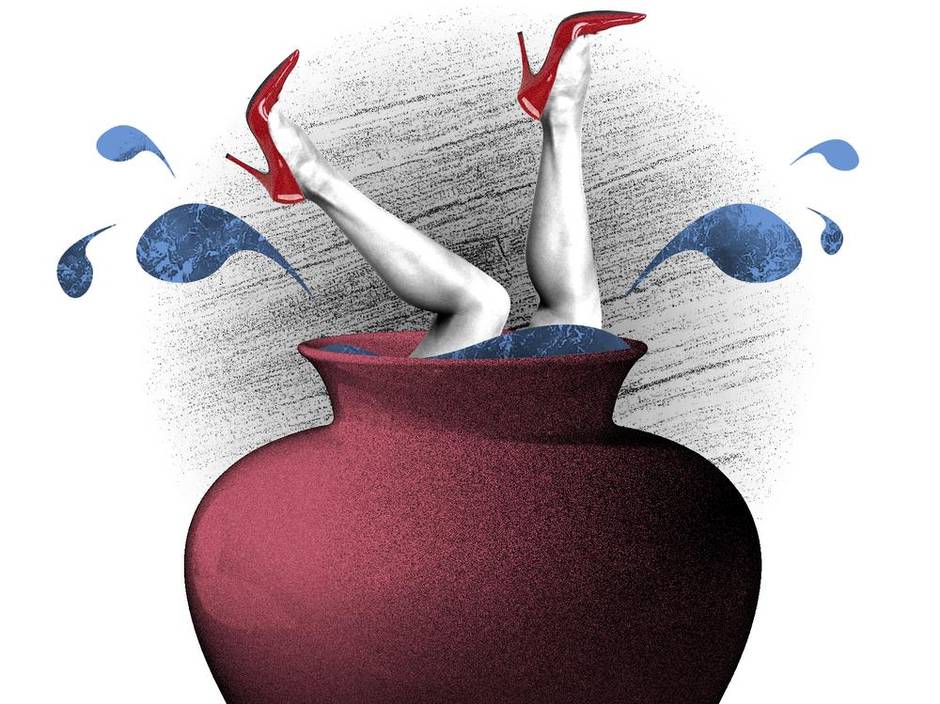 Your ruling planet Uranus makes three major aspects early in the year – to Jupiter, Mars and Pluto – so be ready for upheavals that rock your world. If you expect the unexpected you won’t be disappointed, nor will you feel that you are running to catch up with ever-changing circumstances. On the contrary, you will get the chance to get in on the ground floor of a new movement that promises to change the world for the better. Be realistic about what you can achieve but be optimistic too, because over time it is the daring dreamers who make a difference, not those who opt for the safe status quo. 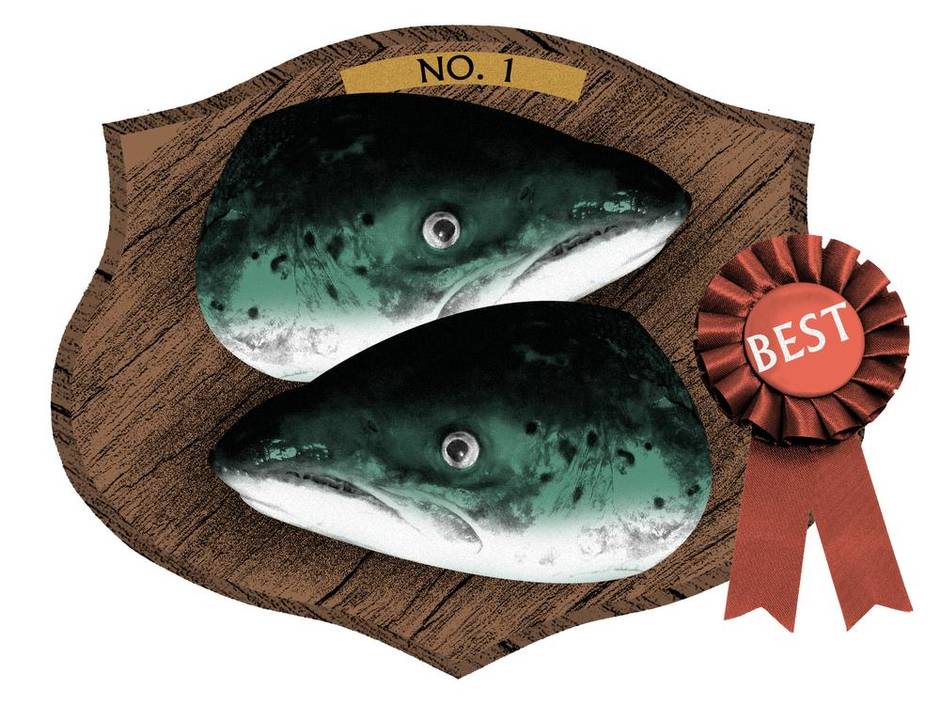 Saturn’s move into the career area of your chart means you need to get serious about your aims and ambitions. You may be easygoing by nature but deep down you feel you should be doing more with your life. Take stock of the skills you possess and ask yourself how you can use them to better effect. If you decide to embark on a new career path it may take a great deal of effort and commitment but the rewards will be worth it. You were not born to be average, you were born to be the best at what you do. Make that your aim in 2015 – and every year from then on.