Even the most idyllic neighbourhoods can be a challenge for seniors.

In Vancouver’s Kitsilano neighbourhood, the bus network is superb. Curbside leaning buses along Broadway allow easy access and discounted seniors’ fares allow access to all the city’s transit arteries and all manner of clinics and hospitals a short ride to the east. 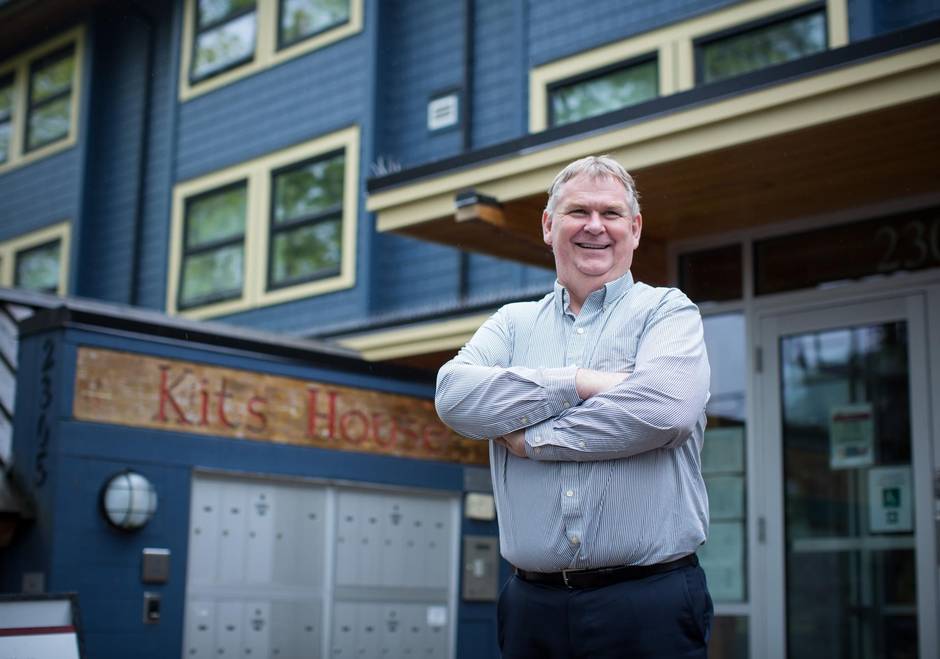 Kitsilano Neighbourhood House in Vancouver is part of a system of neighbourhood houses. They offer services adapted to the local community, which in Kitsilano's case includes a high percentage of seniors, according to executive director Allen Smith. (Ben Nelms/The Globe and Mail)

Long stretches of Broadway and Fourth Avenue have every kind of shop and restaurant one could want, most making accommodations to help senior shoppers. And a very real consciousness exists toward elderly needs, with local care programs, and a mixed population of young and old and families giving a sense of community. 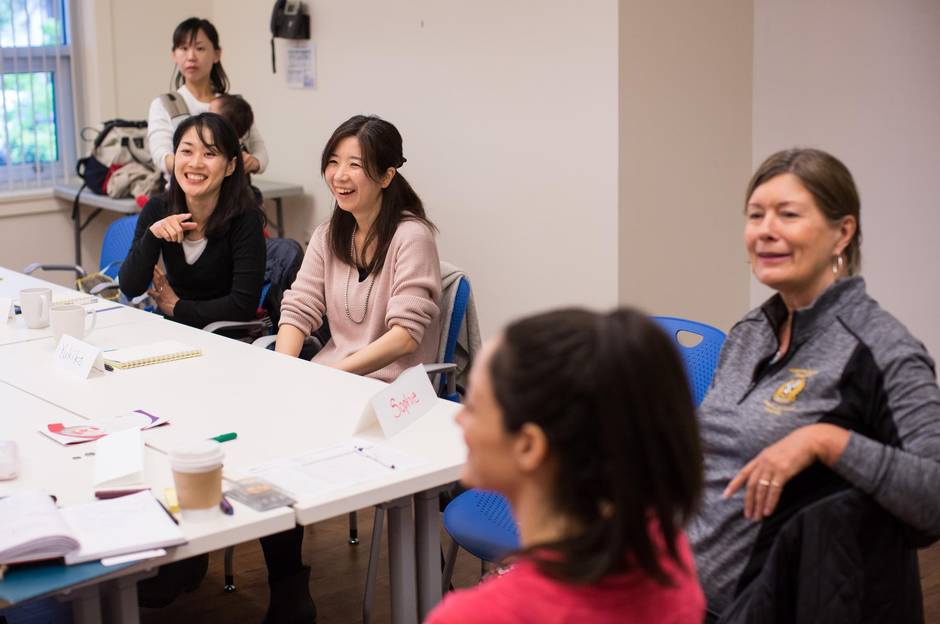 Yet life is not always easy.

The walk down to the beach is steep and difficult for older legs. The sidewalks are often broken by shallow tree roots, difficult for anyone using a walker. The 99 B-Line on Broadway is one of the busiest and most crowded bus routes in North America. And Kitsilano’s wealth and soaring costs are anathema to anyone on a tight budget.

So, even when the most accommodating neighbourhoods pose difficulties, how should communities and cities in general approach seniors policy? With the population rapidly aging, as the percentage of Canadians 65 and older has now overtaken the percentage of those 15 and younger, the need to address accessibility, safety and ease of life for seniors is all the more pressing. 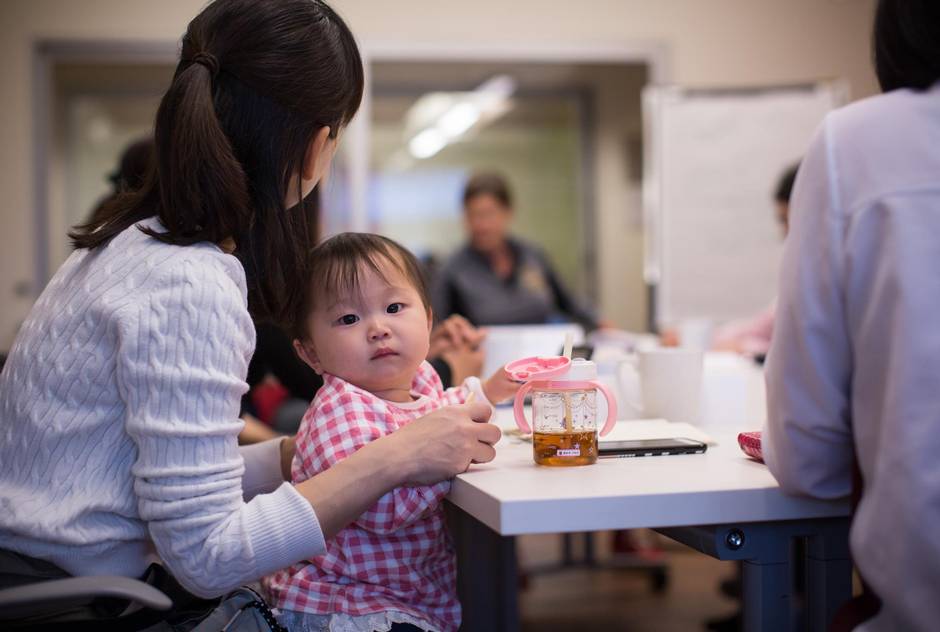 Clients of any age are welcome to Kitsilano Neighourhood House. Hinano, 1, sits in her mother's lap during class. (Ben Nelms/The Globe and Mail)

One approach is a greater use of community groups.

“We adapt our services to the local community and its needs. Kitsilano has a very high percentage of seniors, especially female seniors, who have a great need,” said Allen Smith, executive director of Kitsilano Neighbourhood House. 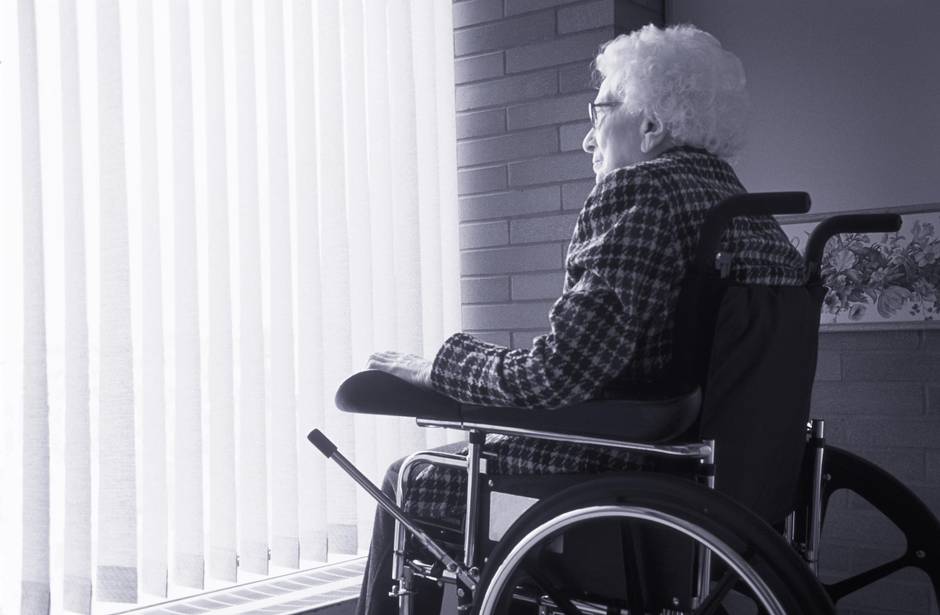 Approximately half of all falls that lead to hospitalization among seniors occur at home, according to the Public Health Agency of Canada. Here are some tips from the agency to make homes safer on the inside for seniors.

The local support centre gets its core funding from the city, but is a separate, non-profit part of a system of neighbourhood houses. Each focuses on its area’s prevailing needs. In Kits, these are seniors and childcare. In other neighbourhoods, they may be assisting recent immigrants, for instance.

The services provided may sound commonplace – drop-in senior socials and gentle fitness classes, for instance – but for the aged, these can be lifelines. Many also come to the neighbourhood house seeking referrals for home cleaning and care services, as well as information on renters’ rights, a major problem for seniors facing eviction, given the sky-high real estate prices.

A lot of them are being forced to move due to rising costs, Mr. Smith said. “When there are key issues, we will get involved with them. Certainly with housing, we’ve been plugging away at the city, hosting forums to discuss it, providing the place for that sort of community discussion.”

The centre also has a fund for something less obvious to non-seniors. There has been a problem of seniors getting knocked down, particularly by bicyclists. The centre has provided reflective strips and flashing lights to seniors walking in twilight hours, Mr. Smith noted.

Yet, should these kind of initiatives go toward all seniors, or should they go more toward those in greater need?

Halifax has addressed this debate by taking the latter approach, pushed there by provincial legislation to focus on policies such as affordable housing and cheaper transit passes on the basis of need, rather than age.

For instance, the city gives tax relief to low-income homeowners, regardless of age, however the policy catches seniors requiring that assistance. The maximum rebate in 2017-2018 is $1,000 for households with income under $22,000. The highest income to qualify is $33,000. Applicants can then have their remaining property tax bill deferred until the household income rises, and for seniors, it can mean deferring the tax to an estate once they die. 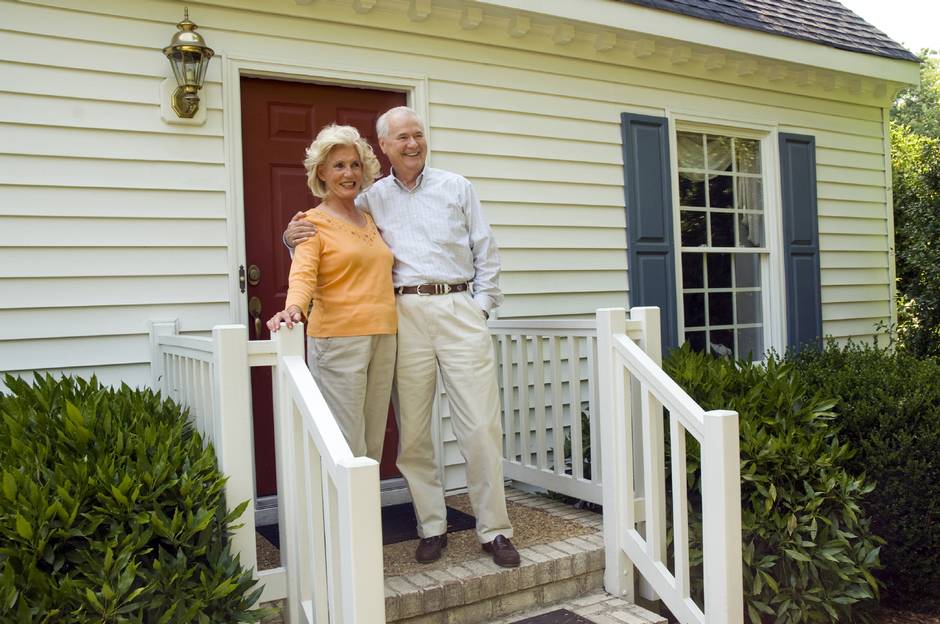 Falls are the leading cause of injuries among Canadians 65 years and over, according to the Public Health Agency of Canada. Here are some tips to make homes safer on the outside for seniors.

“In most cases I’ve seen across Canada and parts of the States, [these policies] are geared toward seniors. We gear it solely toward income, so age is not a requirement,” said Bruce Fisher, manager of financial policy and planning for the Halifax Regional Municipality.

There are inevitably aged-based policies, too, such as discounted seniors’ fares for transit and cheaper rates for recreational programs. And as another example, the city helps fund snow removal for seniors, operated by the YMCA.

Toronto, however, offers a lesson in the complexity of seniors policy. Getting city initiatives done is relatively easy, compared with getting provincial and federal government initiatives accomplished.

Toronto’s seniors strategy stems from eight broad guidelines laid out by the World Health Organization in 2007 for creating age-friendly cities and communities. These include providing, for example, respect and social inclusion (such as training city staff to serve older adults more effectively and providing intergenerational programming to allow senior participation) to housing and transportation assistance for the elderly.

Toronto then adopted its official seniors strategy based on those broad guidelines in May of 2013.

Looking back to all of the senior-specific policy initiatives from 1999 (after the city of Toronto amalgamated with neighbouring municipalities) to 2012, only 20 per cent of the initiatives requiring implementation by the province or federal government got done, said Andrea Austen, policy development officer for social development, finance and administration with the City of Toronto.

She found that arm’s-length organizations, such as the Toronto Transit Commission, managed to implement seniors policy a little more efficiently. And those overseen directly by the city were implemented mostly easily, she said. So, this led the city to focus on its own city initiatives. 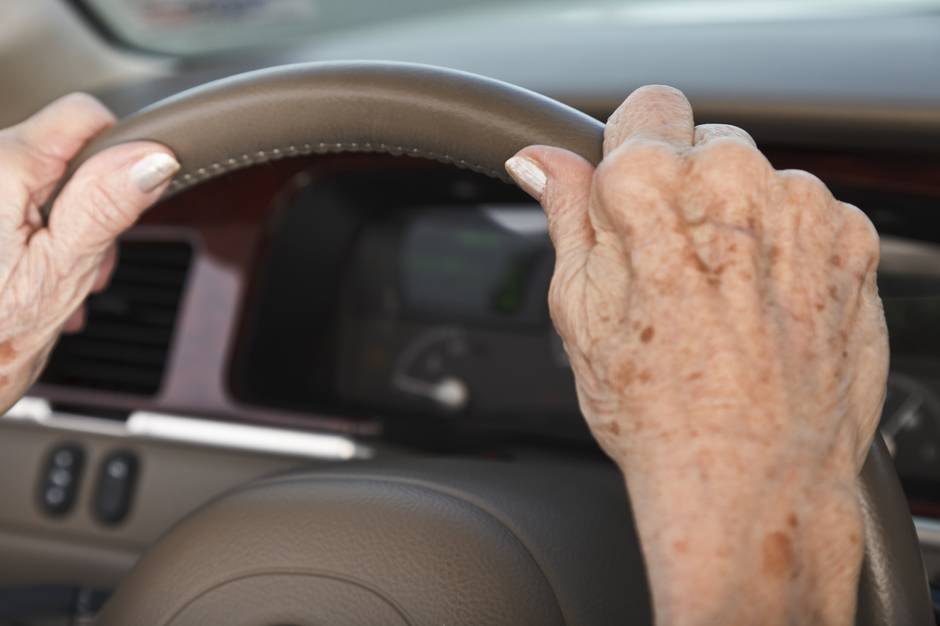 As people age and their bodies and faculties change, it is important to learn how to compensate for these while driving, according to the Canada Safety Council. Here are some tips for seniors from the council.

“If you look at the strategy, it’s very clear which city agency or division head is responsible to do what action, by what time,” she said. There are also progress reports to the Community Development and Recreation Committee for every initiative on “whether it is fully, partially or not at all implemented – and why,” she said.

What this has meant is a new way to try to keep tabs on seniors initiatives and ensure they get done. Ms. Austen noted that this way of doing things is now being adopted with other policy programs. The city’s seniors strategy is now looking at the next set of initiatives it would like to implement.

The initiatives get so much attention from local advocacy groups that the city sometimes has to rent meeting spaces to fit all the different groups’ representatives in a room together. Groups such a Age-Well (a technology and aging group), the Wellesley Institute (a health advocacy group), the University of Toronto’s National Initiative for the Care of the Elderly and many more all attend committee meetings on aging policy.

“Basically if you are working in the area of aging, you are at the table,” she said, noting the groundswell of urgency behind anything to do with seniors policy.