Klaus Nienkamper grew up in the contemporary-furniture store that his father opened on Toronto’s King Street East in 1968, playing hide-and-seek among the Bauhaus sofas and, later, using the upstairs rooms as a rehearsal space for his teenage rock band.

Twenty years ago, he took over Klaus by Nienkamper and freed his father to focus on the manufacturing side of the family-owned business.

These days, the store sees a steady stream of customers, the lion’s share of them men.

Most are drawn in by Nienkamper himself, a self-confessed guy’s guy who loves dirt bikes as much as De Stijl, among other icons of modern furniture design. And it is his rough-edged masculinity that informs what he carries in his shop; he chooses the pieces that he would buy for himself if he were his own customer — which in many ways, he is.

In his own home, located off an alleyway in Toronto’s upper Annex district, he has one of the same streamlined sectional sofas by Danish brand HAY that currently occupy the store’s front window. He also lives with pieces by German manufacturer e15 and Dutch design collective Moooi, European brands that he also carries at the store.

His own taste runs towards edgy industrial design, generally anything with a hard metallic finish and a bit of machinery attached. In this regard, Nienkamper is like most guys when it comes to furnishing their own spaces.

“We love things that are mechanical and that we can touch. It’s really a black-and-white thing,” he says matter-of-factly. “Men like the obvious. Men want art work that’s a picture of a gun enlarged seven feet high. I don’t know a lot of women who want that.”

Nienkamper carries portraits of said guns, along with sophisticated objects that run the gamut from an $11,000 tufted leather sofa made by his father and recently reissued as part of the family’s heritage furniture collection to a $25,000 over-sized pendant light fashioned out of industrial scrap by celebrated U.K. designer Tom Dixon – pieces that are popular with Klaus’s male clientele.

According to Michelle Miazaga, an interior designer in Vancouver, not all men are direct about their likes and dislikes when it comes to interior design. 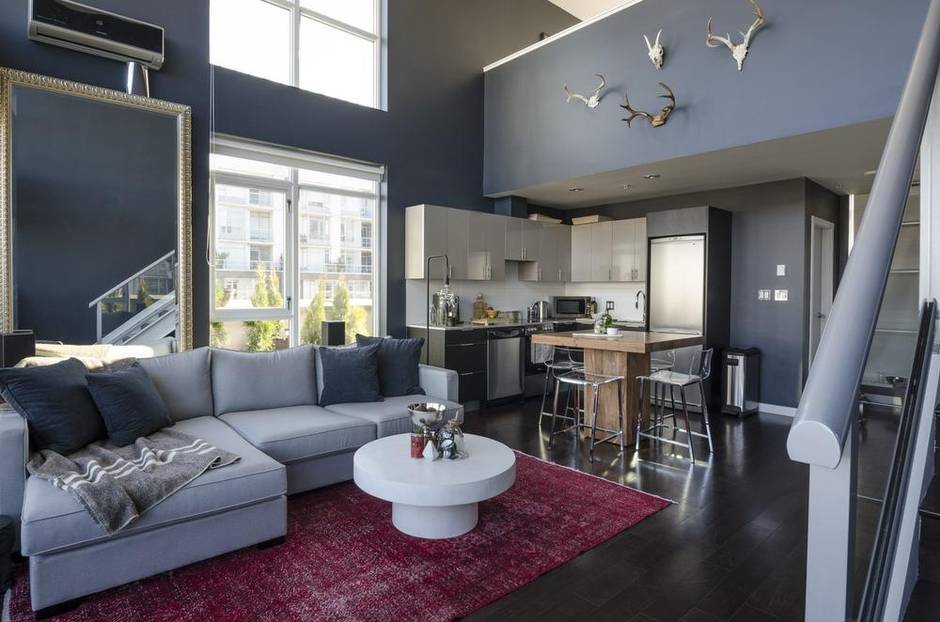 Her firm, Port + Quarter, is co-owned with business partner Kyla Ray and specializes in creating custom interiors for their male clients.

“Designing for men is training yourself to listen in a different way,” Miazaga says. “You have to learn to read between the lines. You have to know that they don’t just want design that looks good. It’s got to work. Men want function as well as style. They see the two as being interrelated.”

This often means decorating with objects that have special meaning to the inhabitant – no matter how incongruous. Port + Quarter has more than once incorporated a beloved motorcycle into a client’s interior.

“A motorcycle is a beautiful machine. It’s an industrial work of art and so it can be the art in a room and often is. I have a customer who rode a Ducati until he blew the engine,” he says. “It was either send it to the graveyard or bring it into his room. He brought it in. He loves looking at it.”

Must-haves with men in mind 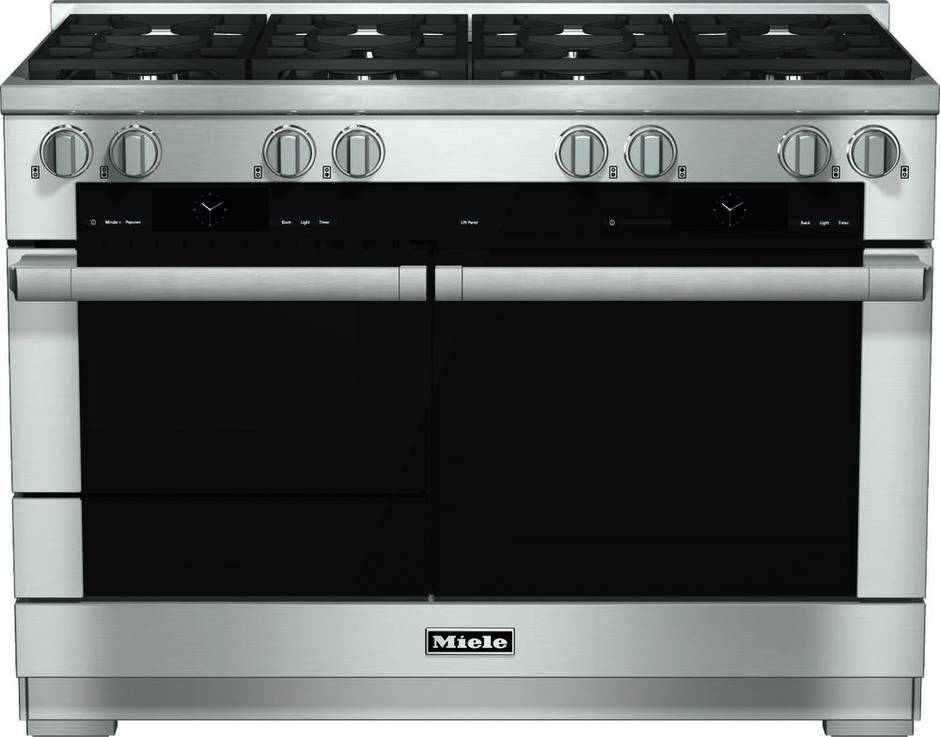 This range, Miele’s first, was 10 years in the making and will appeal to foodies and techies alike. It features eight burners, a gourmet warming drawer and both speed and convection ovens, as well as iPhone technology built into touch panels at the front. From $17,999 to $23,999 and available for pre-ordering through www.miele.ca. 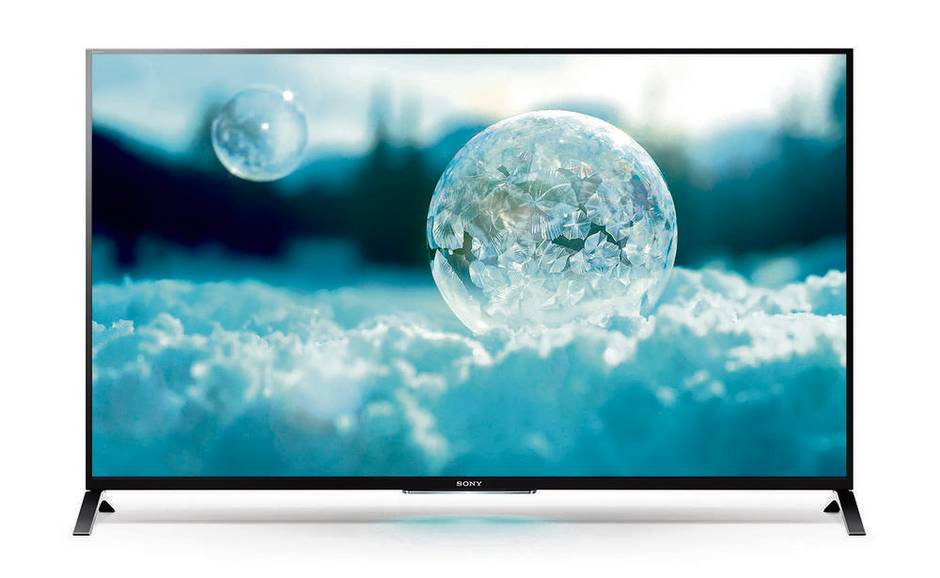 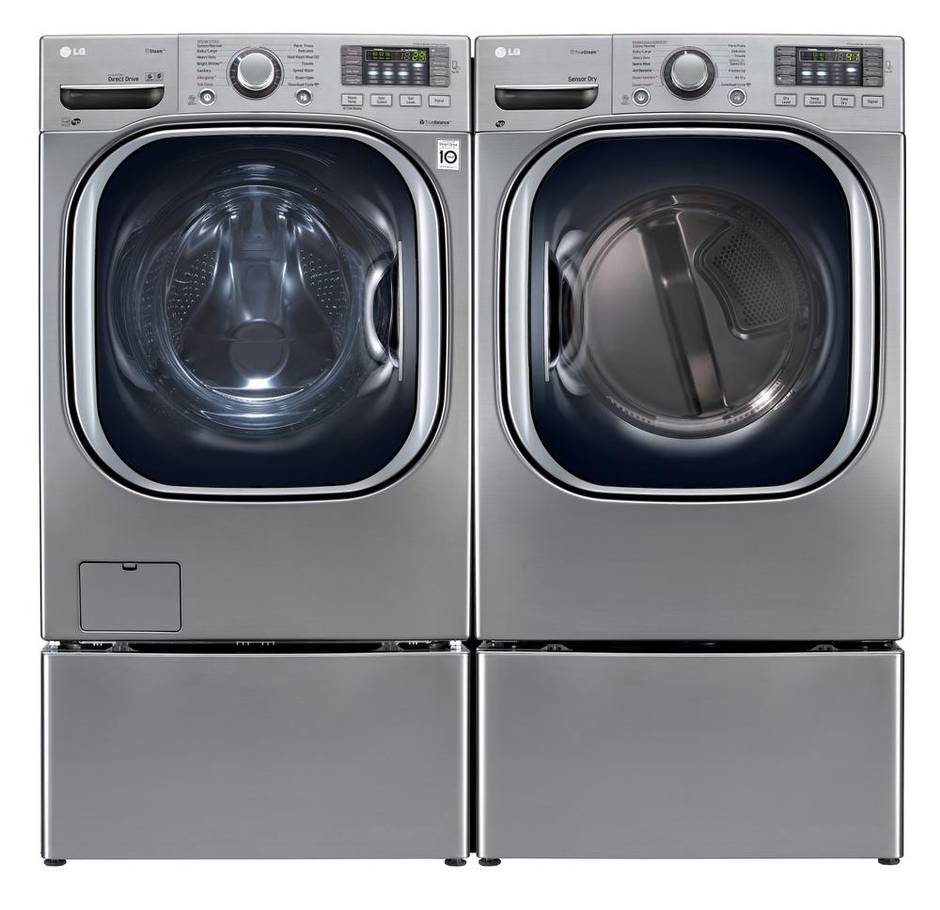 LG’s NFC Tag On technology is bound to get even the most laundry-averse man excited to do household chores, especially when he can activate the machines and add new cycles with his smartphone. Washer $1,499.99 and Dryer, $1,399.99 are available at appliance retailers across Canada. 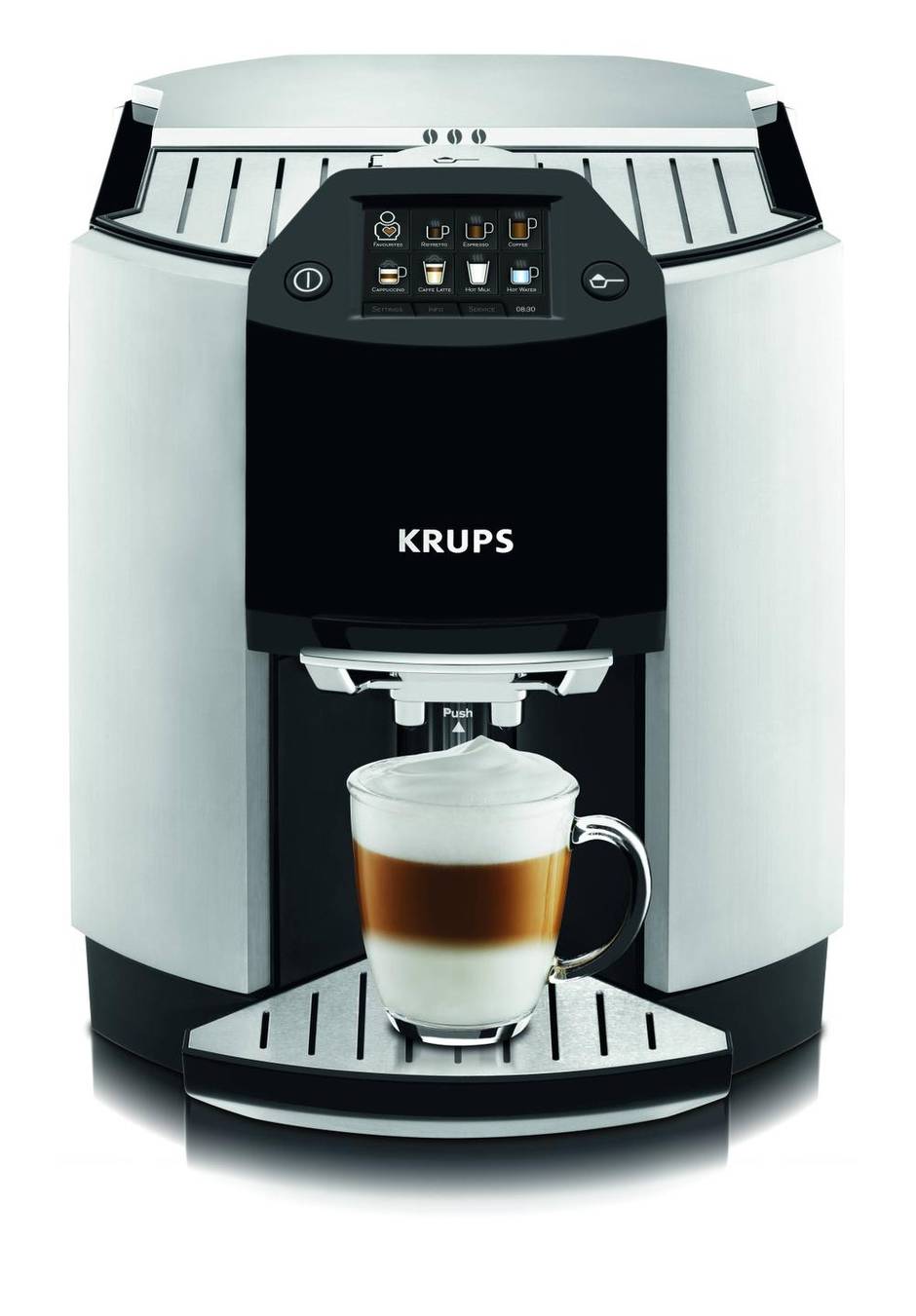 This fully automated espresso machine features a one-touch digital screen and programmable preferences for drink strength, temperature and grind type. The machine will also filter water and froth and heat milk directly in the cup. $3,000 through www.krups.ca.